Vicky Pattison, 31, recently enjoyed a trip to the Spanish city with a group of friends by her side in support of the one-year anniversary since her best friend’s death.

Vicky, who has recently reconciled with former beau Ercan Ramadan, was videoed by a concerned fan which showed Vicky walking around on her own looking “out of it”.

Many commented on the I’m a Celebrity… Get Me Out of Here! winner’s erratic behaviour and raised concerns.

The video, obtained by The Mirror, was taken by the fan who claims he did it to make sure she “gets the help she needs”.

He told the publication: “I know what she looks like so just knew it was her, everyone in my group was amazed that a girl of her profile was so wasted.”

Vicky has yet to comment on the video, but took to Instagram today to reveal she drank “too much wine”. 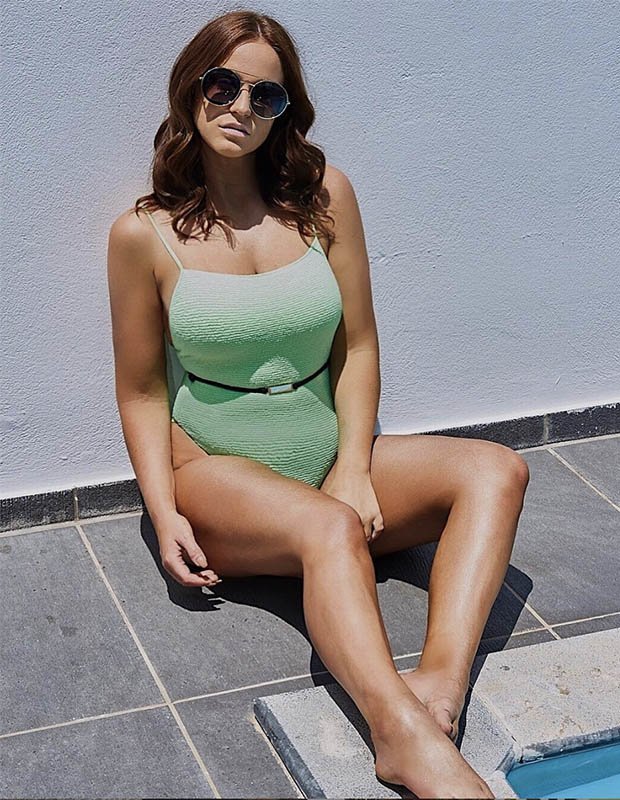 Uploading a picture of herself wearing a satin yellow dress, she wrote to her 4.3million followers: “To be honest, I’ve had such an amazing month.

“I’ve filmed another new show, made some incredibly new friends, caught up with old ones, seen some beautiful new countries, didn’t get enough sleep, ate too much pasta in Italy, drank too much wine in Spain, made a considerable dent in the croissant population in France and definitely drank too many cocktails in Greece.

“All in all, a fabulous time was had by all!” 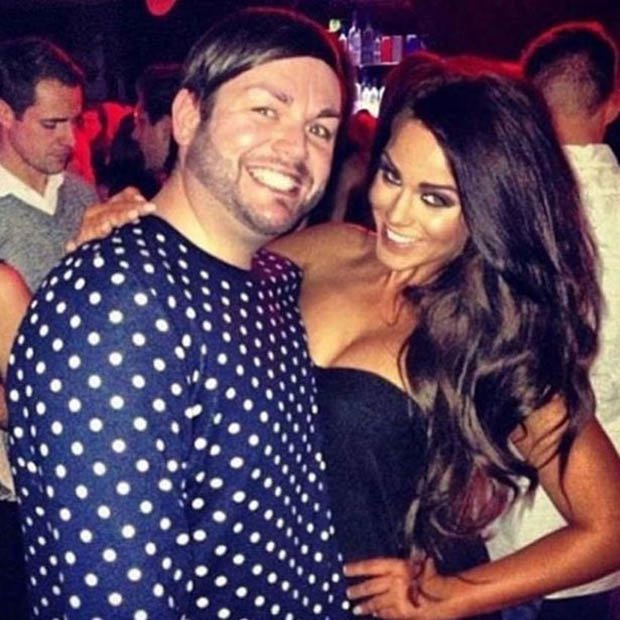 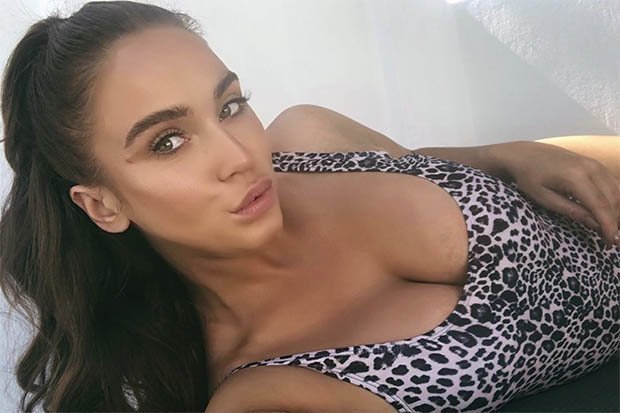 Last week, the TV star mourned the death of her friend Paul Burns who died suddenly this time last year.

Posting a picture to her Instagram, she put: “A year ago today…

“There’s nothing I can write or say that will do you justice.

“I want you to know that my life hasn’t been the same. That I’ve missed you everyday and that I’ve thought about you often.”

$25 vouchers to get people back to cafes, cinemas and amusement parks