She might already be a former popstar, fashion designer and general style icon, but Victoria Beckham has announced another string to her bow. 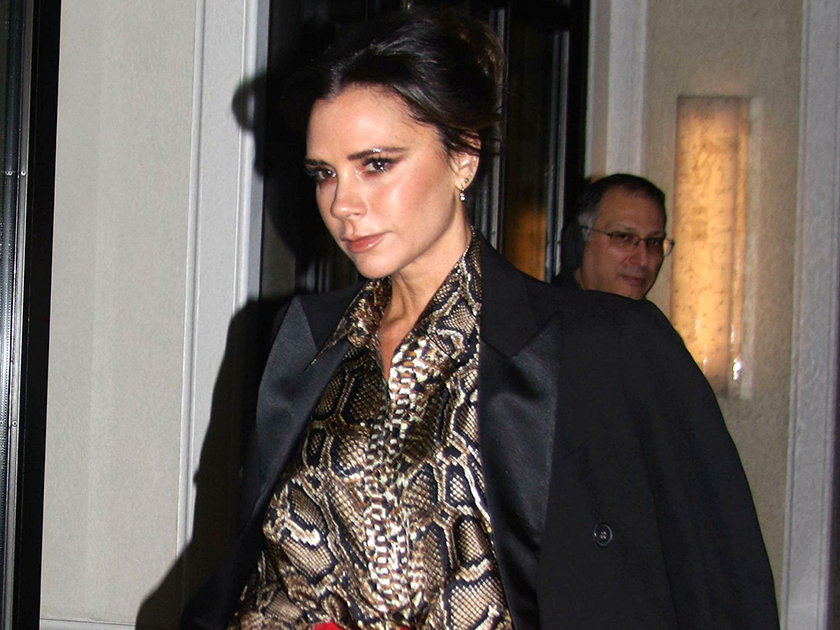 Yep, the mum-of-four is expanding her empire even more by launching her own beauty line.

Taking to Instagram, 44-year-old Victoria shared a video of herself stood in front on a mirror as she told followers: ‘So I’m very excited to announce that I’m about to launch Victoria Beckham beauty.’

As the camera pans around the room, it then settles on the words ‘VB beauty’ written on the mirror in lipstick.

Accompanying the clip, VB gave her fans an insight to when it could be hitting the shops, as the star penned: ‘SO excited to announce that I will be launching Victoria Beckham Beauty later this year!

‘Cannot wait to be able to share it with you!! Subscribe at the link in bio for exclusive news and updates. #VBBeauty x Kisses.’

Obviously, fans couldn’t wait to comment on the post, with one writing: ‘I’ve been waiting for this for so long!’ 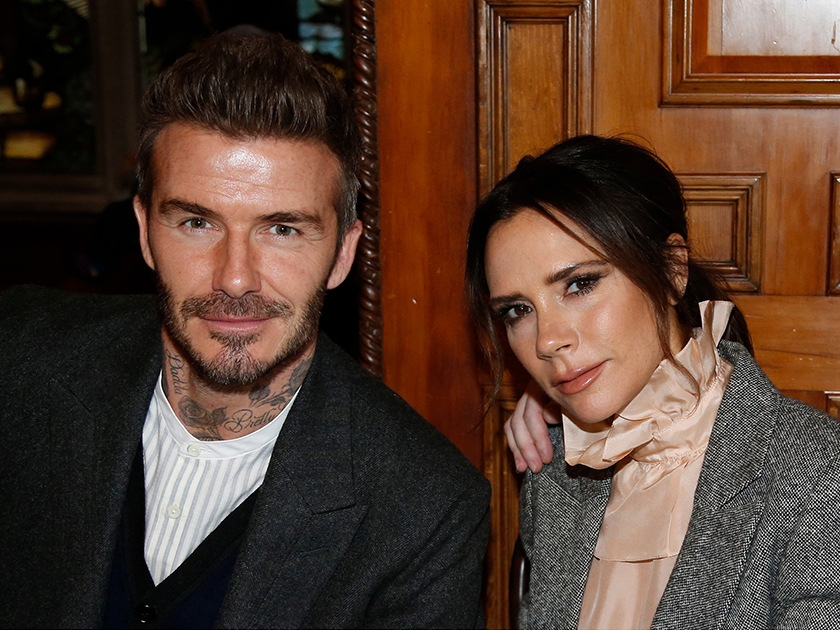 ‘OMG I WANT EVERYTHING,’ said another, while a third added: ‘You are actually SUCH #careergoals. I love the brand empire you have built ❤️.’

Victoria – who shares Brooklyn, 19, Romeo, 16, Cruz, 13, and Harper, seven, with husband David – is regularly keeping fans up to date with her beauty regime.

As well as trying out some very expensive face creams, the Spice Girls star also recently underwent red light therapy which is designed to rejuvenates and heal the skin.

Sharing her skin routine on Instagram, Posh could be seen at the Sarah Chapman clinic in London getting a luxury facial costing a whopping £170 and the £70 LED treatment.

Meanwhile, Victoria has previously opened up about her new business venture, saying she’s ready for a ‘new chapter’.

Speaking to Refinery29 UK back in September, the mogul said: ‘We’re going to launch a beauty brand as well, so I’m going to be developing makeup, skincare and fragrance – that’s something that I’m very excited about.

‘I don’t want to rush anything; I know, as a woman, what I want. It feels like the start of a new chapter.’

She added: ‘Having brought on investors, an incredible chairman in Paris, our new offices and return to London, and now Paolo Riva coming on as CEO, it just feels like the start of the next 10 years.’