When country singer and “Outlaw” legend, Waylon Jennings, was still early in his music career, he played in Buddy Holly’s band. And he was even supposed to have a seat on the plane that went down with the beloved singer and other stars on board.

What made Jennings change his mind about taking a seat on Holly’s final flight? And what were the last words he spoke to his friend before he got on that ill-fated plane? 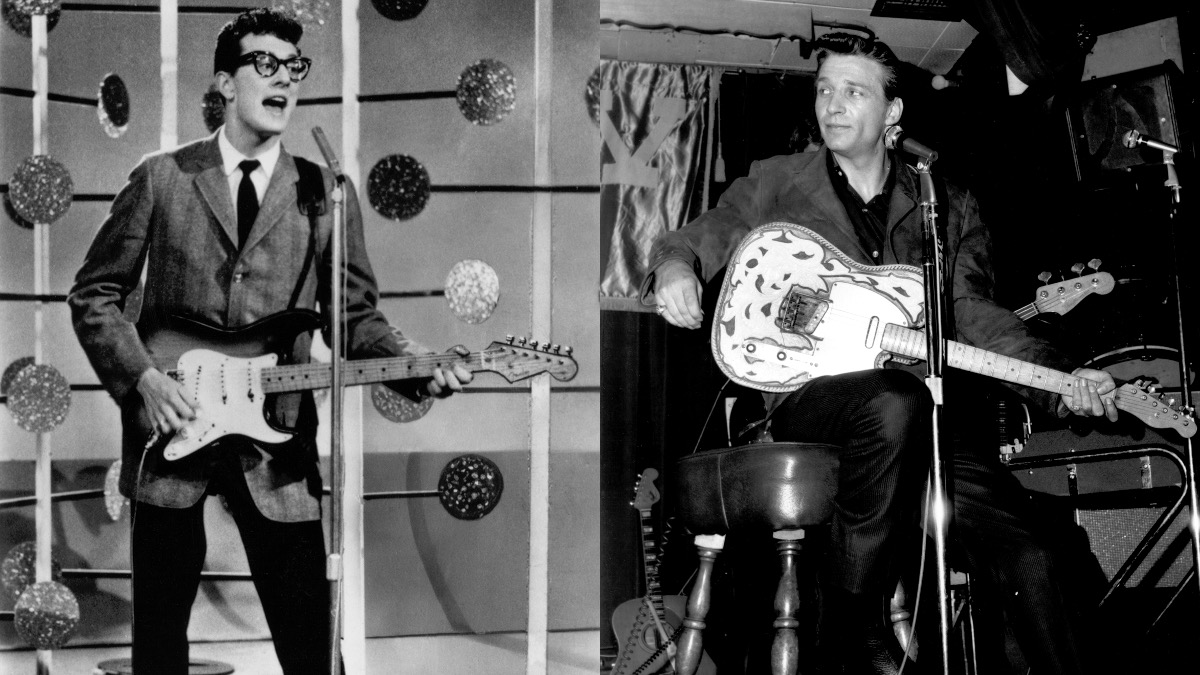 As Jennings would later recall, he was playing in Holly’s band on tour in the winter of 1959. The “Peggy Sue” singer decided to charter a plane to his next tour stop because their bus had been having some mechanical problems. And those problems caused the vehicle to break down in freezing temperatures, leading to frostbite and a hospital stay for one band member.

Determined to avoid a repeat of the same misery, Holly rented a small, private plane to get him to the next stop on his tour. But there were only three seats aside from the one for the pilot. So, Holly picked Jennings and another bandmate to go along with him on the flight.

But as time for boarding drew closer, the seating plans began to change. And Jennings made a decision that changed his life, as well as that of another.

Though Jennings originally had a seat on the plane, he decided to give it up. He said J.P. Richardson, also known as “the Big Bopper,” had been fighting illness and, as his nickname suggests, he was a “big guy” (per Los Angeles Times.)

“We’d been driving around in this dinky school bus, and the seats were real uncomfortable for him; he just couldn’t get any rest at all. I can sleep anywhere, so I let him take the plane on ahead,” Jennings said. Ritchie Valens wasn’t originally supposed to be on the plane, either, but he also ended up with a seat in a coin toss, as the stories go.

As Jennings recalled, Holly teased him for backing out of the flight and told him he hoped the bus froze up again. Next, Jennings spoke words which he said haunted him for decades: “Well, I hope your ol’ plane crashes!” 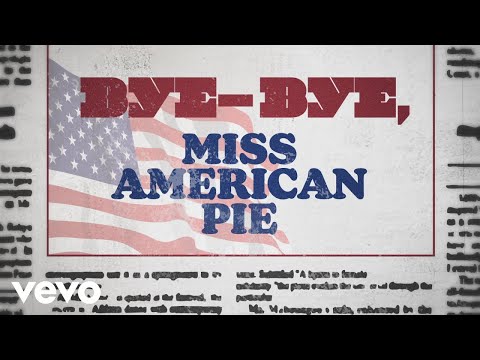 The plane went down and Holly died at age 22 on Feb. 3, 1959. The day is now known as “the day the music died” thanks to the song, “American Pie,” by Don McLean. Of important note, Richardson, 17-year-old Valens, and the pilot were also killed in the crash.

Jennings went on to build an esteemed career in country music, but he never forgot Holly’s place in his life. He told CMT, “If anything I’ve ever done is remembered, part of it is because of Buddy Holly.”

“Buddy was the first guy who had confidence in me,” he explained. “Hell, I had as much star quality as an old shoe. But he really liked me and believed in me.”

'Survivor': Jeff Probst Admits It's 'Too Early' to Know if the Game Will Ever Return to a 39-Day Schedule