Home » Celebrities » When is Quibi shutting down? Streaming service quits after just 6 months 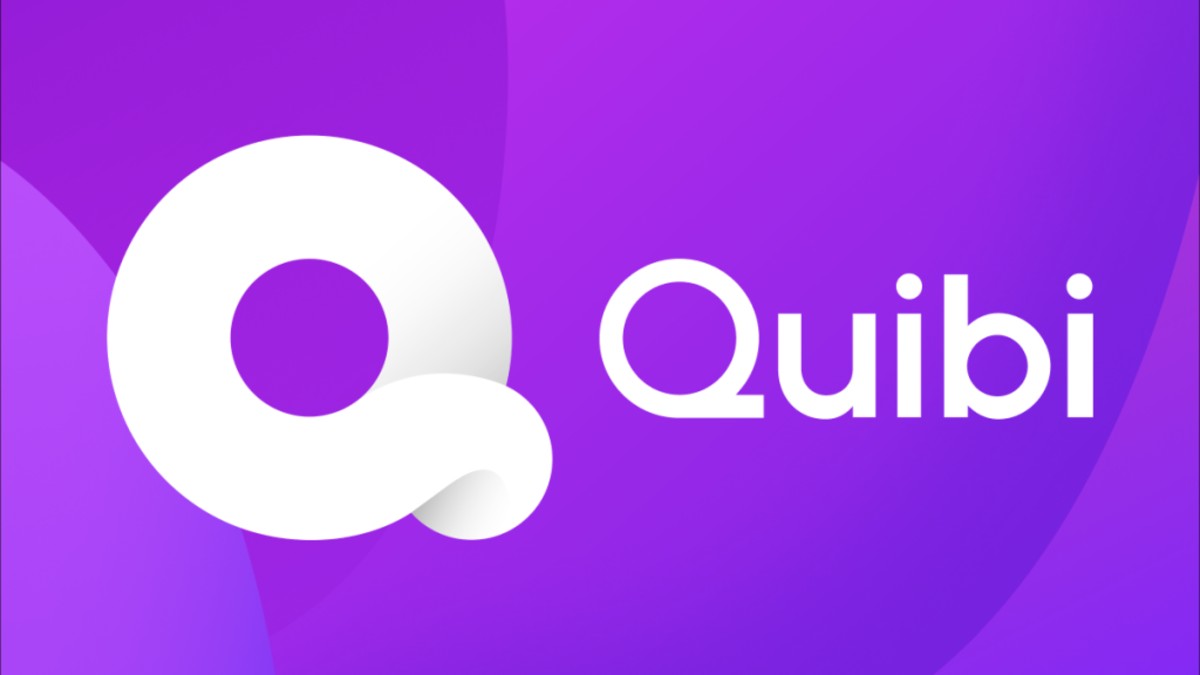 The mobile streaming service Quibi is shutting down after launching to great fanfare a mere six months ago.

The service concentrated on a short-form style of entertainment with shows streamed in 5 to 10-minute chapters, and its format was specifically designed for mobile devices. However, it will be, to date, the shortest-lived streaming service.

Its failure is pretty spectacular when you examine the quality of its high-profile Hollywood backers. Some of its investors included Disney, Fox, MGM, Sony Pictures, Viacom, WarnerMedia, and many other heavy hitters from the entertainment and financial industry.

They also had a fairly star-studded celebrity line-up working on their projects, including Chrissy Teigen and Anna Kendrick.

“Our failure was not for lack of trying. We’ve considered and exhausted every option available to us,” wrote founder Jeffrey Katzenberg and Chief Executive Meg Whitman said in an open letter to employees and investors.

The pair went on to put the venture’s failure down to two main factors; Firstly, they think their idea just wasn’t good enough or, as they worded it, “[the idea] wasn’t strong enough to justify a stand-alone streaming service.”

The second factor was the coronavirus pandemic, which they blamed for forcing would-be subscribers away from the kind of on-the-go scenarios that they’d envisioned for their users. Simply put, the coronavirus forced everyone and their cellphones indoors, which limited those who wanted to watch while on the move.

Of course, the main problem was they just couldn’t attract enough subscribers.

It’s unclear exactly when the service will shut down, although the winding down process is expected to take several months with subscribers notified in due course. For the time being, users can still watch the content.

You can still download the app, and they’re still accepting subscriptions, with the first two weeks coming free of charge. When the 14 days are up, you’ll have to cough up $4.99 with ads or $7.99 to go commercial-free.

Bob Saget joked that while he felt bad about Quibi, he was now looking forward to all the new shows that would be coming out on Apple Watch.

Seth Rogen wrote about how Quibi had emailed him to say they were haunting him after he allegedly ghosted them.

And Zac Braff joked that he was almost done with his Quibi pitch and was feeling excited about it.

Comedy writer Matt Swalt suggested that Hollywood should be celebrating the demise of Quibi because their “entire business model was based on exploiting loopholes to get out of paying union wages.”

There was also a lot of concern for Quibi’s employees. The firm had 200 direct staff members, who will now be looking elsewhere for employment. Other staff in the industry will also be affected after being hired by other outlets specifically to create shows for Quibi.

Producer and writer Danny Gold tweeted sentiments shared by many folks when he expressed his hopes that staff members would land on their feet.

During a video call with employees on Wednesday, Katzenberg reportedly suggested that they listen to the song Get Back Up Again sung by actress Anna Kendrick in their animated film Trolls to lift their spirits.

The 13 Reasons Why Characters All Use Instagram Accounts, If You're in the Mood For Detective Work

This £9.99 Lidl dress is an exact match of Kate Middleton’s £449 summer frock