Home » Celebrities » 'Yellowstone': What to know ahead of season 4, episode 3 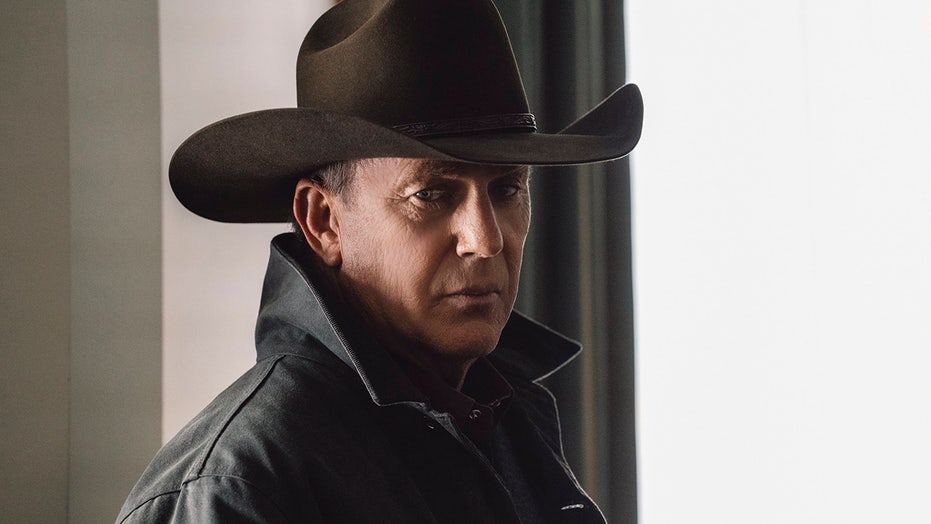 Season four of “Yellowstone” is now in full swing.

The Kevin Costner-starring drama famously follows the Dutton family as they face off against various adversaries encroaching on their Montana ranch.

This season has already seen some shocking moments with various characters recovering from injuries and promising to take revenge on those behind their troubles.

Here’s what you need to know ahead of the upcoming episode, “All I See Is You.”

“Yellowstone” airs on Sunday nights on the Paramount Network at 8/7 CT.

Episodes can also be purchased on Amazon Prime Video, iTunes and Vudu.

Previous seasons can be streamed on Peacock, though season four is not yet available on the streamer.

What is the episode about?

As of right now, no plot details about the episode have been released.

The show, one of cable’s most popular, is keeping details on “All I See Is You” close to the chest, but it will presumably pick up where the last episode left off.

“All I See Is You” could see Jimmy, John and Beth continue with their recoveries from their injuries, while Beth could also face off with Jamie once again after previously confronting him about his actions.

Beth had another pivotal moment recently when she offered to let a young orphaned boy into the Dutton family after his father died.

Jamie has also embarked on a new – and competitive – business venture in purchasing his own ranch, which will certainly stir up some family drama in the coming episodes.

It’s your duty to back the PM, Liam Fox says in rebuke to Tories