TEARY viewers have hailed an alternative to John Lewis’ Christmas advert as better than the original, as they called for it to be shown on TV.

As the big name brands battle it out to be crowned the most memorable commercial this year, a humble offering from a mattress company is causing a stir online. 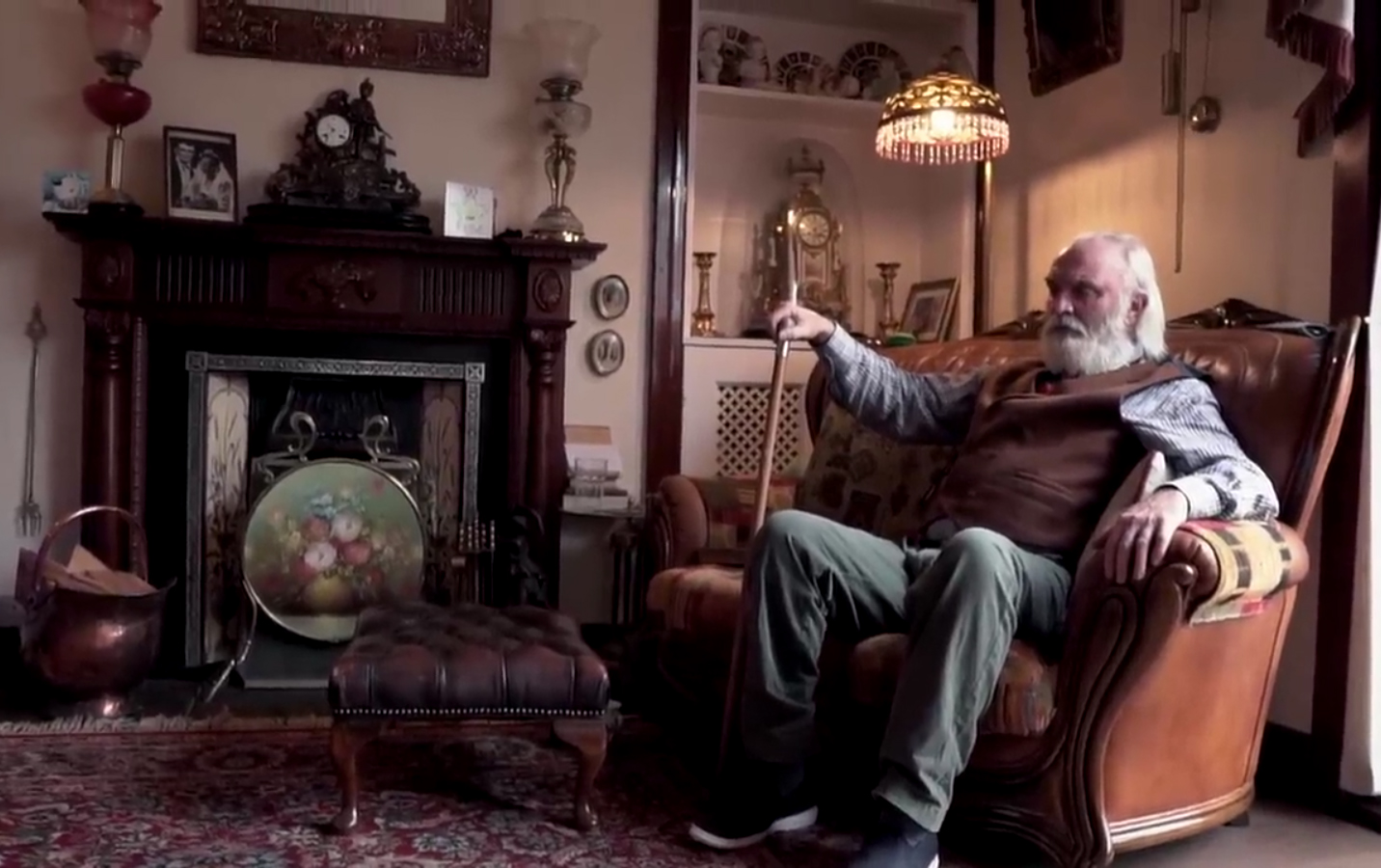 Nimbus released their festive ad on YouTube, and it’s already racked up more than 25,000 views.

It tells the heart-warming story of an old man around the festive season, who lives alone.

He’s decorated his house with tinsel, a tree and ornaments, but the three-minute long video shows him staring at photos of his late wife.

But then a friend pops by with a present – a dog – and the man’s life is turned around forever. 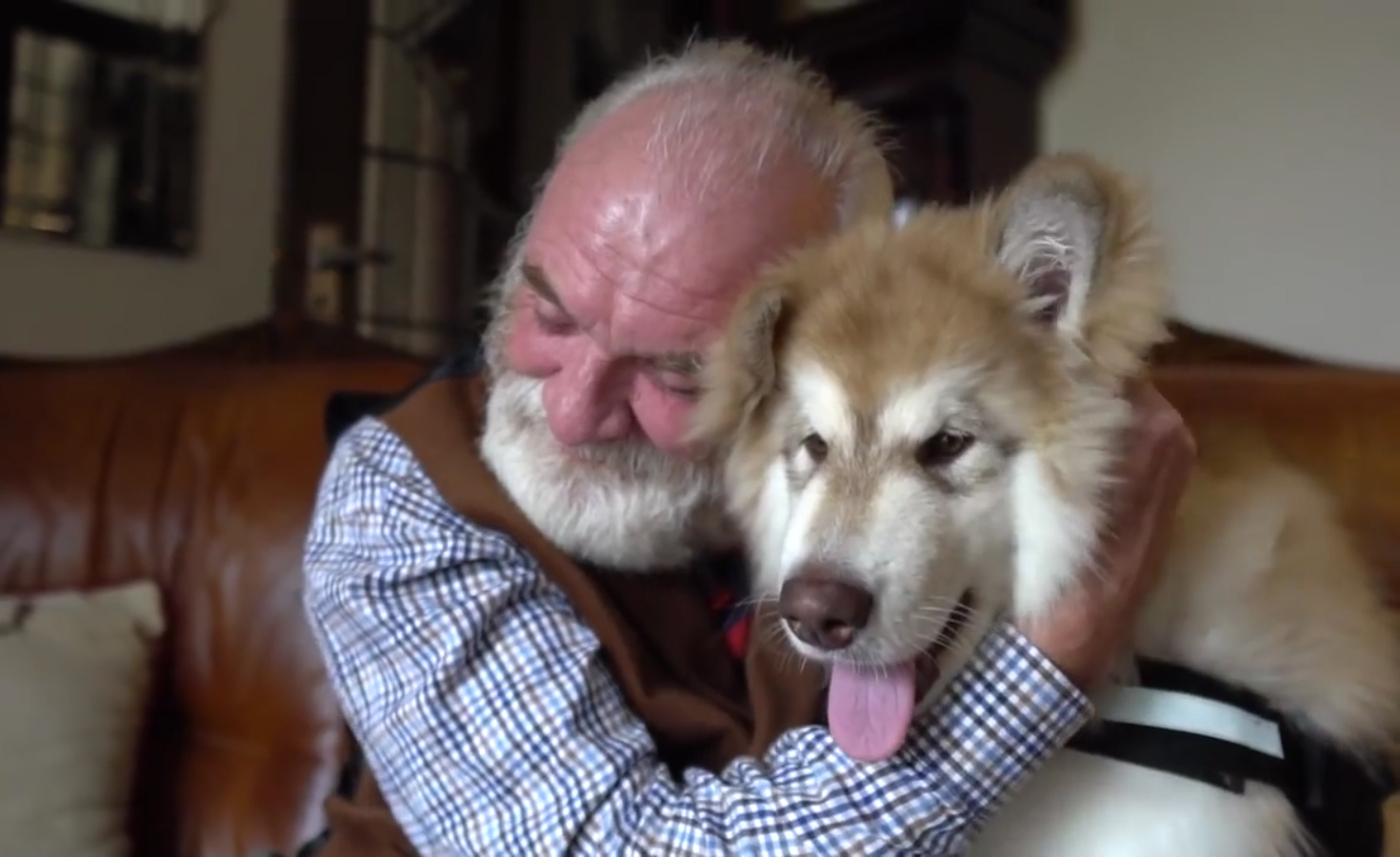 He has a friend and companionship, as the ad shows the pair out walking, playing games, and even watching TV together.

Nimbus said the advert was made to highlight the plight of loneliness among the elderly this winter. 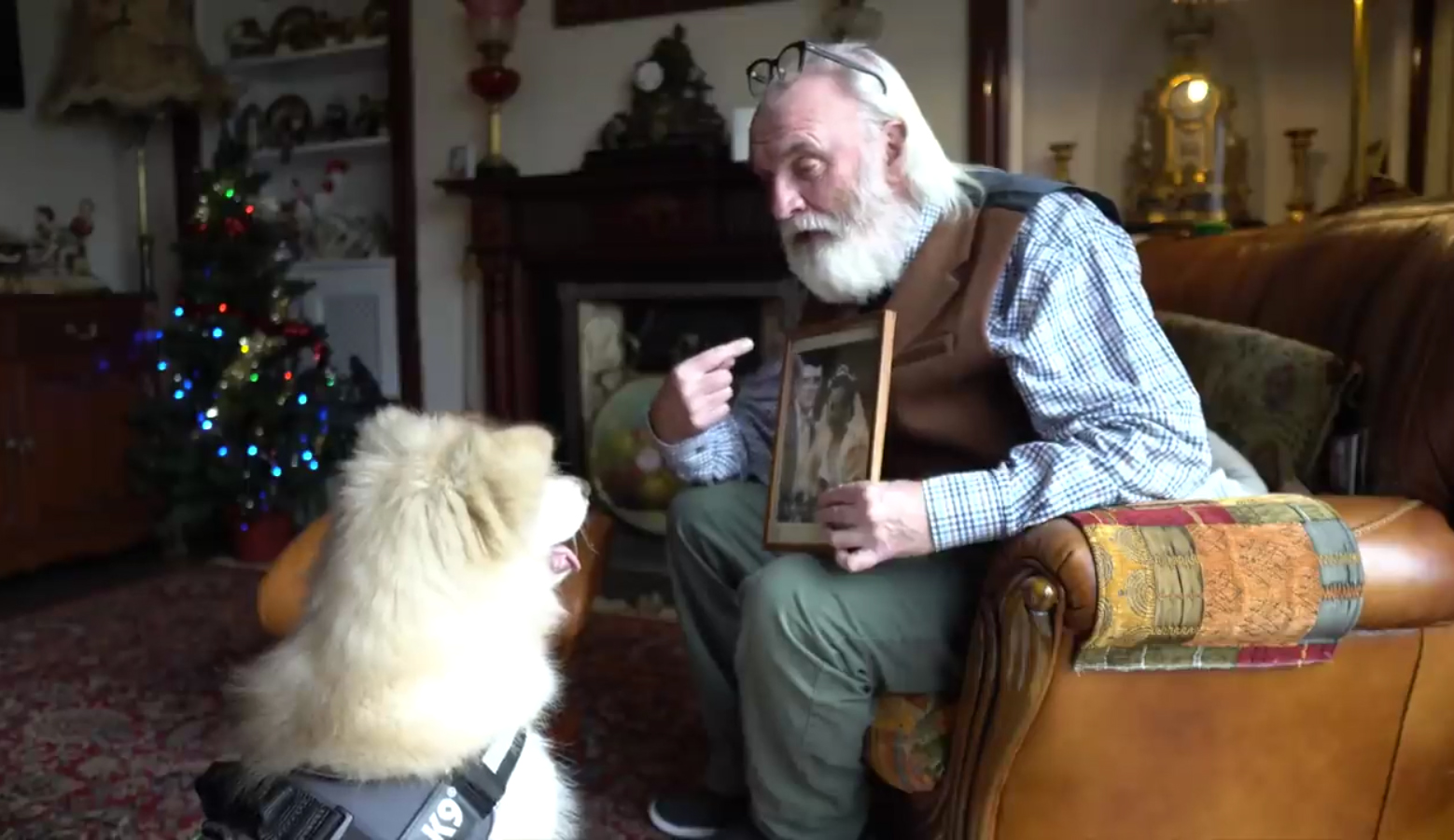 “We wanted to raise awareness of this issue especially after a year full of anxiety, separation and isolation.

“So we put together this short film inspired by the John Lewis Christmas Adverts to get the message across to love and look after each other this Christmas.”

Viewers have been moved by the emotional advert, and claimed it was better than the big-budget productions shown on TV. 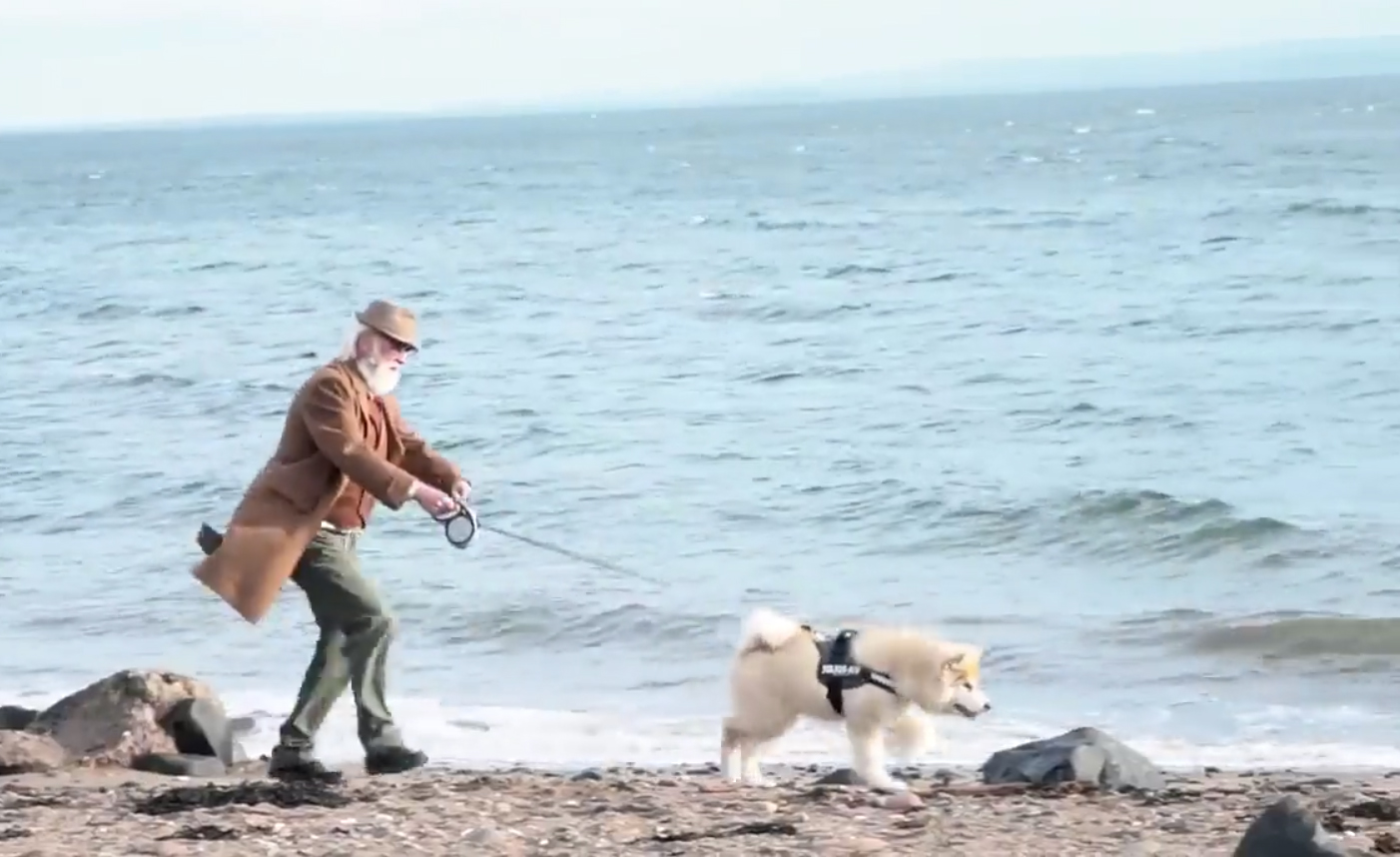 Commenting on the clip, one person wrote: “This is a fantastic ad, Nimbus. I have shared it on my FB page. It's so much better than a lot of the dross that gets churned out over the festive period.”

Another commented: “This is genius – I love it and I normally hate ads! There will be an exception with this one this Christmas!”

A third said: “Hope this is shown instead of John Lewis (TERRIBLE) brilliant Nimbus.” 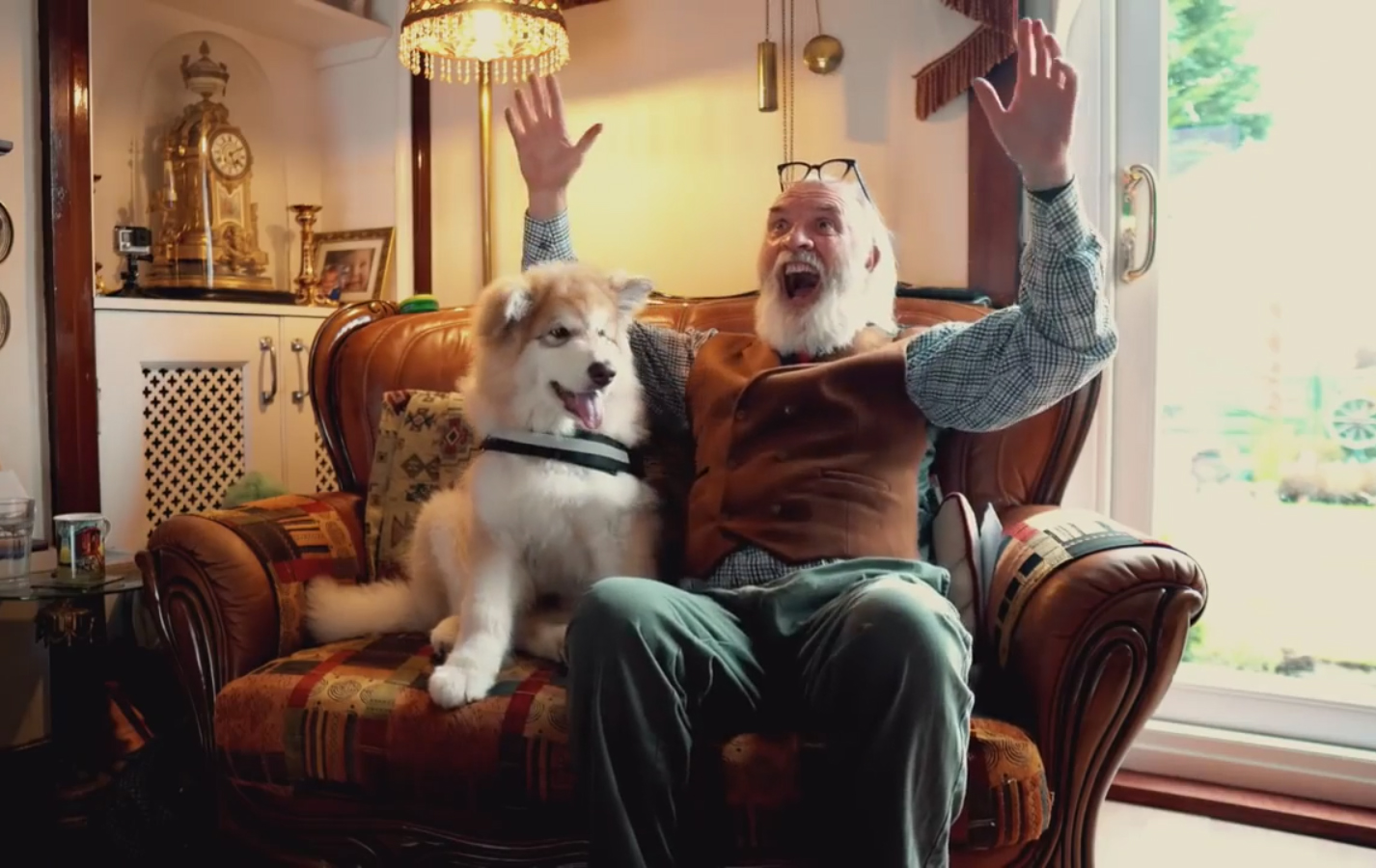 This person thought: “Shares the same message but not as upsetting as John Lewis. My vote is with this one.”

While someone else added: “This advert is Heartwarming and so positive.

“The John Lewis advert is far too negative. In fact plain miserable.” 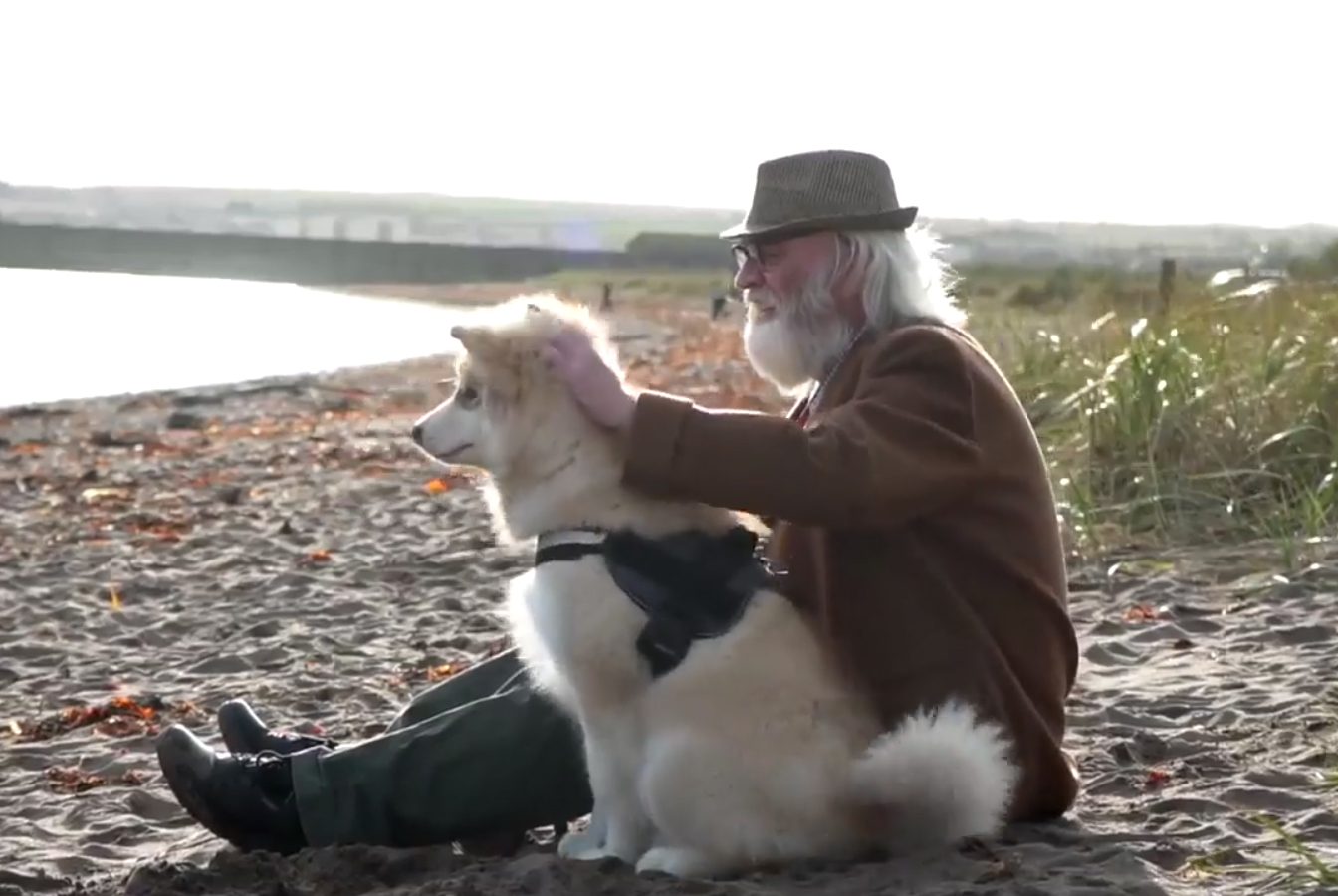 While this John Lewis Christmas alternative ad which cost nothing to make has viewers in tears over moving story of a man & his dog.

And with the holidays around the corner we ask if YOU guess the iconic Christmas advert from a single image?

Plus this mum's epic Christmas present haul is SO big she can’t see her floor – but it’s not for her kids.

Jessica Simpson Reveals John Mayer Was Obsessed With Her Sexually

Diana Ross Refuses To Have a Hair and Makeup Team