Home » Fashion » Barely tolerated and little more than a glorified handyman… one dad shares his demotion to Mr Nobody since the birth of baby no. 3

However, with the news of the Cambridge’s new baby boy, I’m here to tell his Royal Highness that until Coronation day, he’s not going to rule over anything. 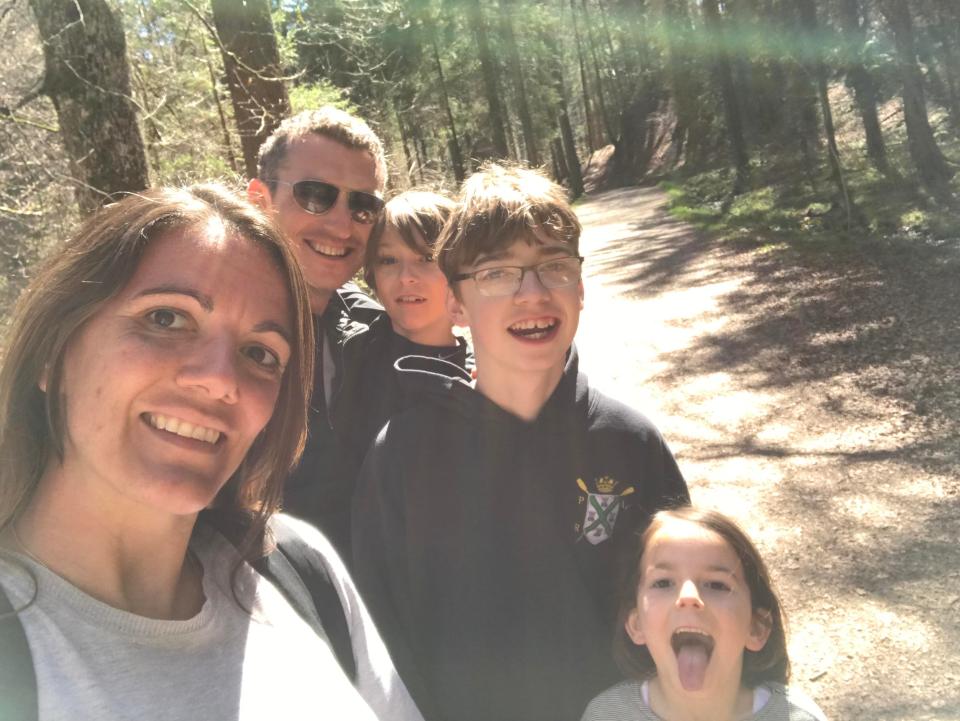 I can safely say that, rather than ruling the roost,  in my less-than-royal household I am barely tolerated and kept around in case of emergency.

Future monarch you may be, William, but your immediate future as soon as you strap your precious bundle into the royal Range Rover is little more than a glorified handyman.

For me, the dynamic began to change when we brought Annie home from the hospital. 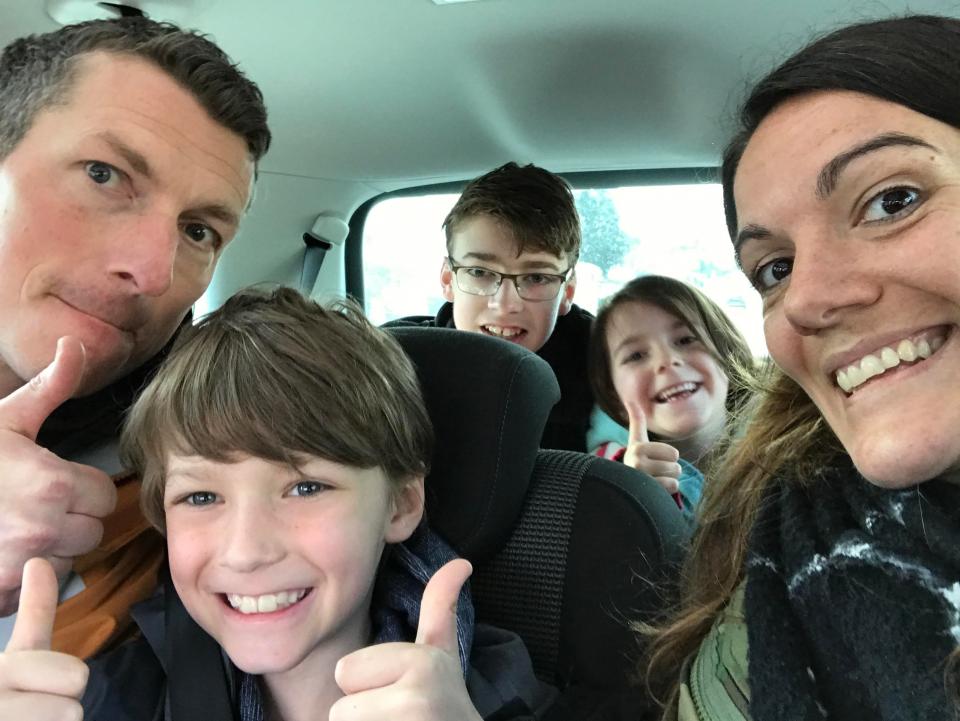 Understandably, mum and newborn were the main priorities, but as the maternity months rolled on and we settled into a routine, I got my first inkling that two’s company and three really is a crowd.

I became that nameless guy that you see running around on official royal visits, frantically opening car doors and  carrying armfuls of stuff while desperately trying not to get in the way.

And as the years have rolled on this hasn’t really changed except for the fact that, while Clare is very much on hand for emotional support for all three of them, I’m pretty much there for IT support. 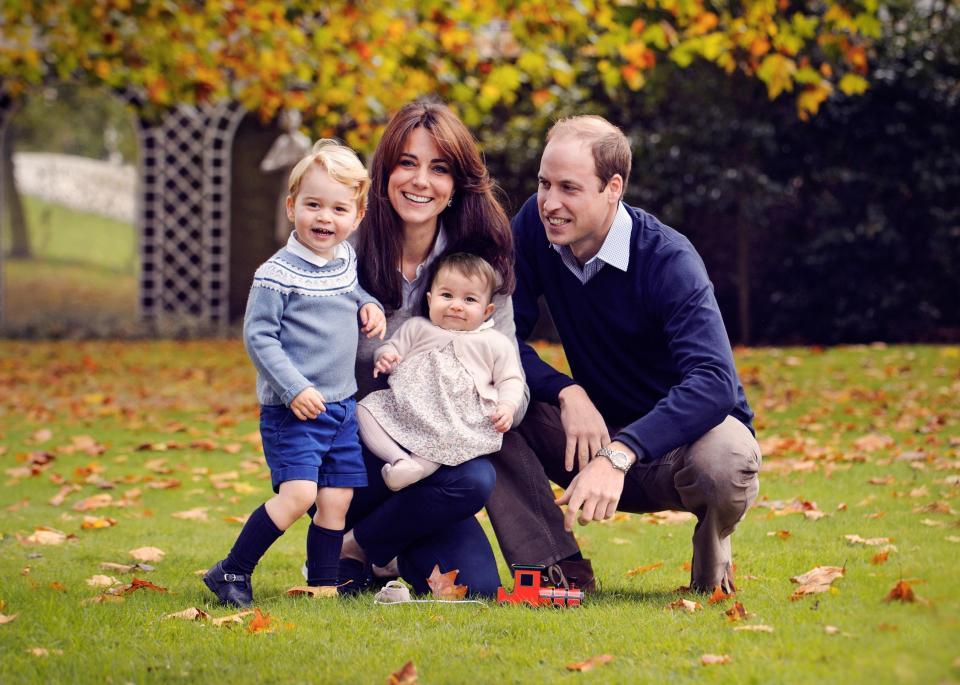 I also realised I was no longer really “listened” to in my house any more.

My opinions on a range of subjects around the dinner table are often met with semi-bemused looks from all three of them, as if they’re thinking, “I didn’t realise it talked, as well.”

Another “personal” sacrifice that William will have to make with three is his love of the footy. There’s going to be an empty seat at Aston Villa for the forseeable future, just as there is at Plymouth Argyle for me.

When Saturday comes I spend most of the day driving Eddie to rowing, before racing back home to pick up Sammy and take him to his footy match, by which time Annie is almost running late to get to netball training.

And when they’re all safely delivered, well, it’s time to pick up Eddie and the whole process begins again in reverse.

God help me if any one of them is running late or has a play date scheduled. 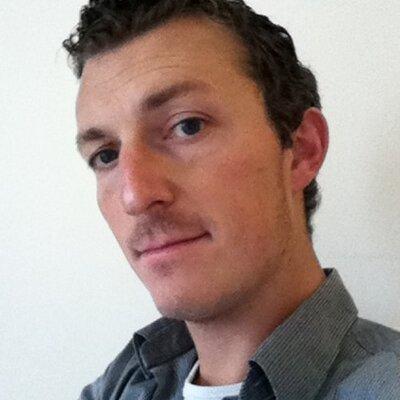 Is it any wonder then that Clare and I communicate mainly over FaceTime and text these days?

Three may be the new two, but it’s unlikely that four will ever be in vogue and I’ll tell you why. There simply isn’t time.

When it was just Eddie and Sammy, there seemed to be more time for intimacy between Clare and me – although maybe we just had more energy.

Stealing a kiss from my wife these days is difficult enough, let alone finding the time to actually do anything approaching what we successfully managed three times before. Frankly, I don’t know how David and Victoria Beckham (find time to) do it. 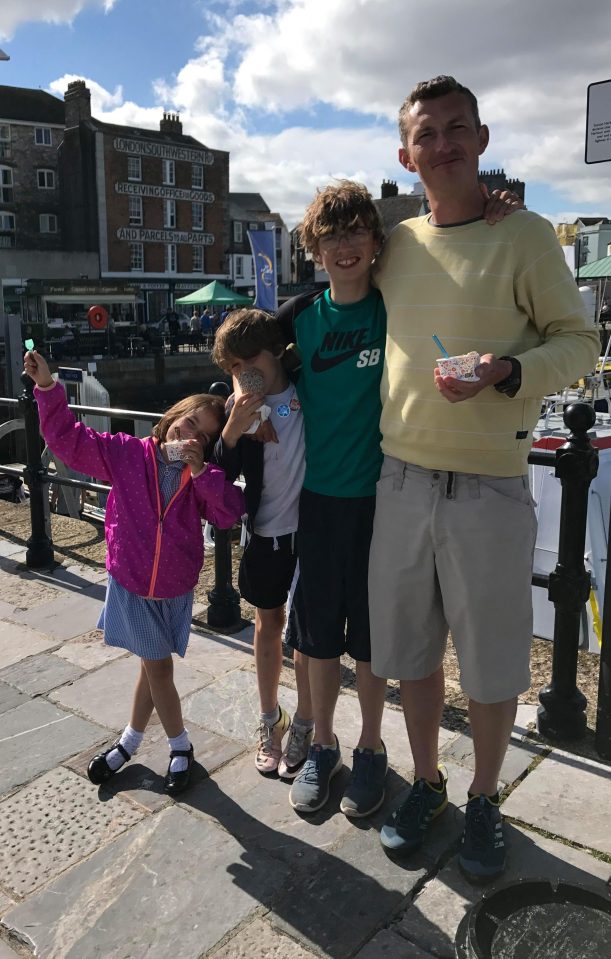 In fact, it’s at the stage now where I actually look forward to the occasions when we have to drive hundreds of miles to see Clare’s parents in the school holidays.

Sat in stationary traffic on the M5 is about as close as we get to quality time, while the kids are all strapped in and unable to demand anything from me except our ETA.

Three kids are exhausting, time-consuming and, yes, very rewarding, and come the day of William’s coronation, believe me, he’ll just be glad to have a nice sit down. 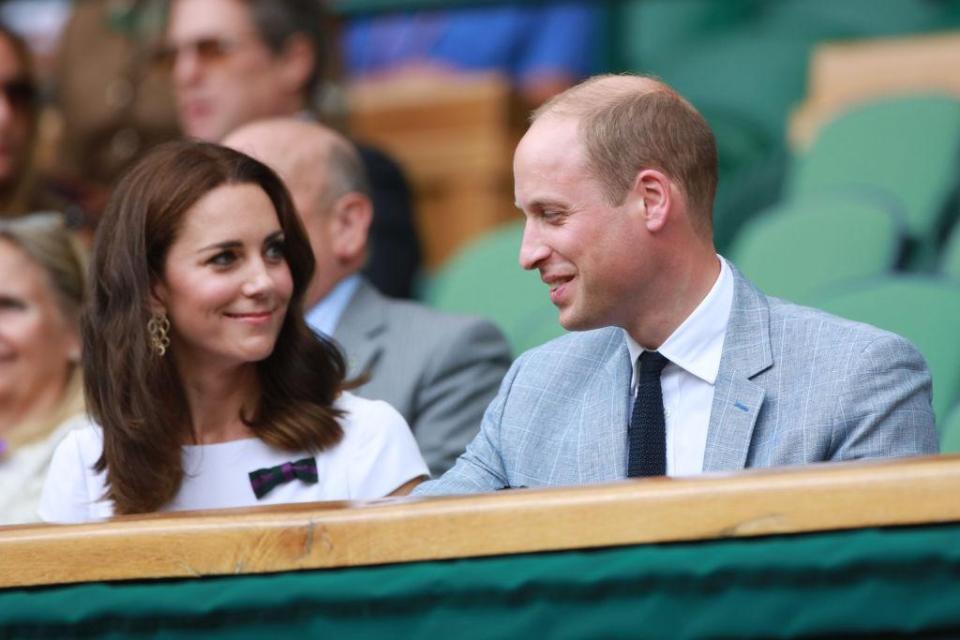 The Duchess of Cambridge gave birth to a baby boy at 11.01 this morning, at St Mary's Hospital.

Here one mum reveals what it's like to give birth in the "five star" Lindo wing.

These 3 Signs Will Have The Worst Love Life In August, But Here’s Where It Looks Up

‘Veronica Mars’: After 15 Years, Jason Dohring Reflects on His Journey