WE’VE seen many creative proposals in our time, but one guy really decided to up the ante when he popped the question.

A video has emerged showing a bloke pretending to get arrested by police, before pulling out a diamond ring for his partner. 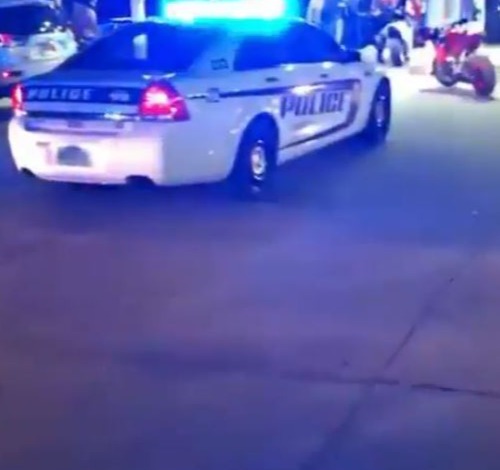 The video was posted on Reddit with the caption: “This is just… What The Hell…”

In the clip, a US-based police car with flashing lights pulls up to a petrol station.

A motorcyclist, who appears to be there with his girlfriend, is told by officers to “get on the ground”.

Obliging, the man gets down on his knees as the policemen ask him if he has a gun on him. 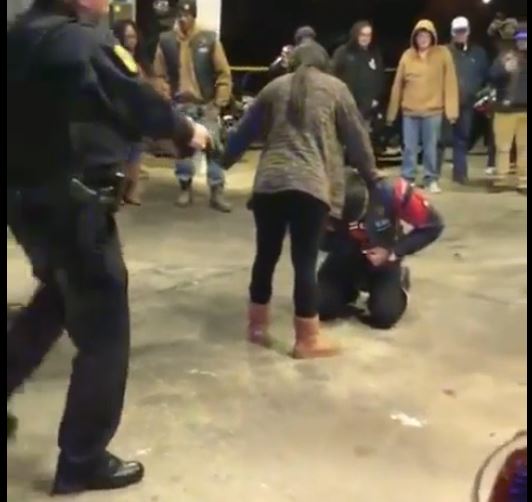 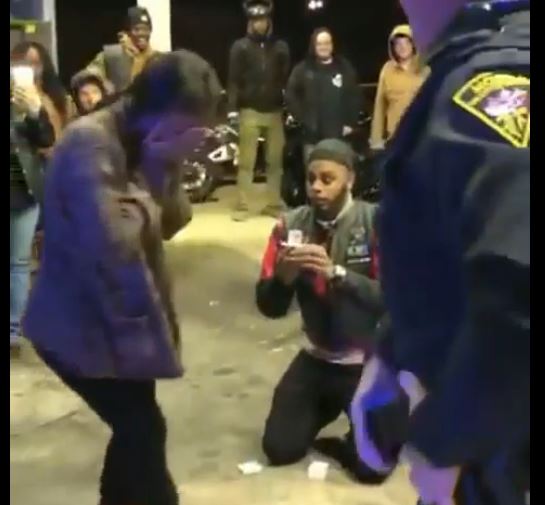 His shocked girlfriend then comes to calm down the situation, standing between the policeman and her boyfriend.

She can be heard saying: “Back up, I will get it.”

Fumbling in his pocket, the man pulls out a ring box and opens it up to reveal a sparkler – to the bewilderment of his partner.

Realising the whole situation is a set up, the woman covers her face as she breaks down in tears. 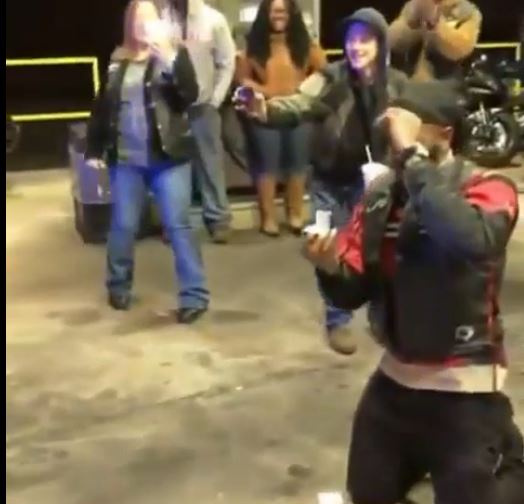 Many people were shocked at the out-there proposal, with one saying: “You ever seen someone get engaged and PTSD all at the same time?”

Another added: “I’ve heard of shotgun weddings but this is the first time I’ve seen a taser proposal.”

A third wrote: “All fun and games till another squad car pulls up from behind and shoots him for not following instructions.”

Previously, a bloke’s romantic proposal goes disastrously wrong as he burns down flat – but his girlfriend still says yes.

In other relationship news, this couple sent their wedding invites on face masks but people mistook them for tampons.

And this woman married a man that was five years older than her mum.