Bargain e-retailer Boohoo has released a pair of inside-out denim jeans and shoppers are completely baffled. 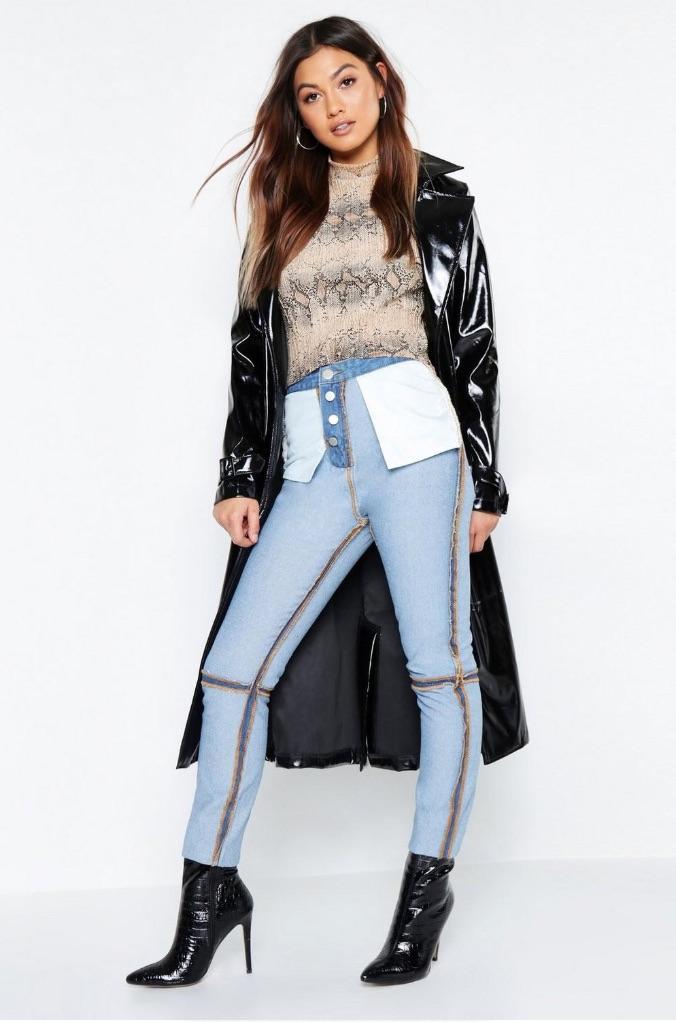 Taking to social media to show off its new style, Boohoo wrote: "In case you missed the memo, reverse stitched jeans are now a thing!"

But it seems customers disagreed, after several voiced their own views about the unusual style.

One wrote: "I disagree. These are not a thing."

While another commented: "I just don’t understand fashion anymore." 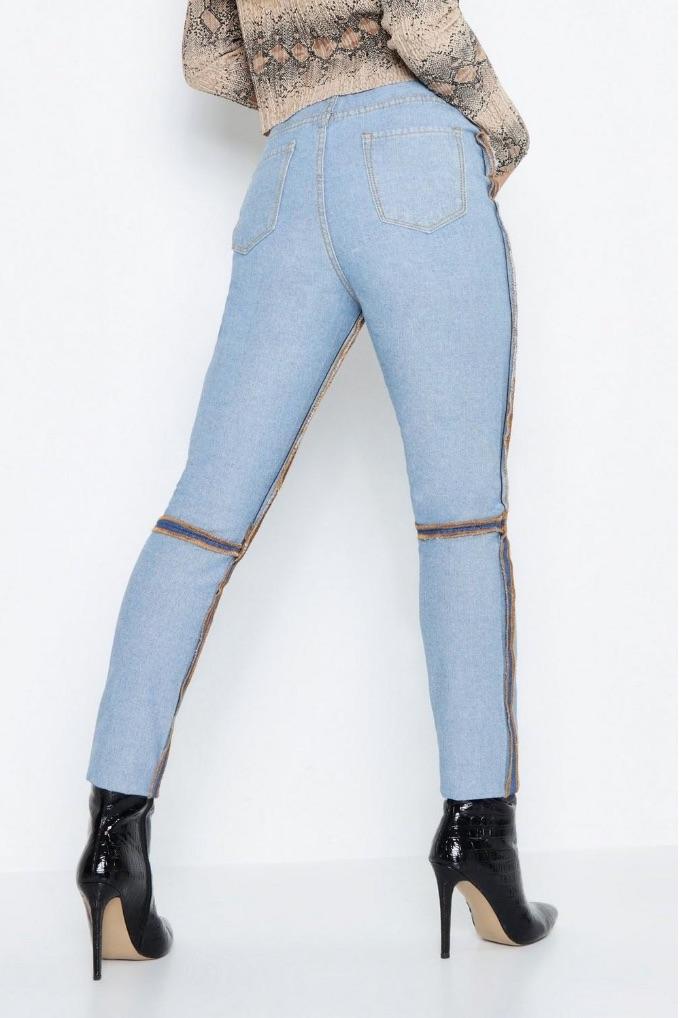 One shopper took to the post to ask, "what the heck are these?" While one wrote on Instagram: "I won't be buying them, thanks."

Another revealed they "deliberately" missed the memo while one said "the world is going crazy".

One adamantly wrote: "I will NEVER buy such hideous jeans."

Another shared the image on Facebook, captioned: "Is this for real!

"Are we really that desperate for new fashion trends that we are now wearing inside out trousers?" 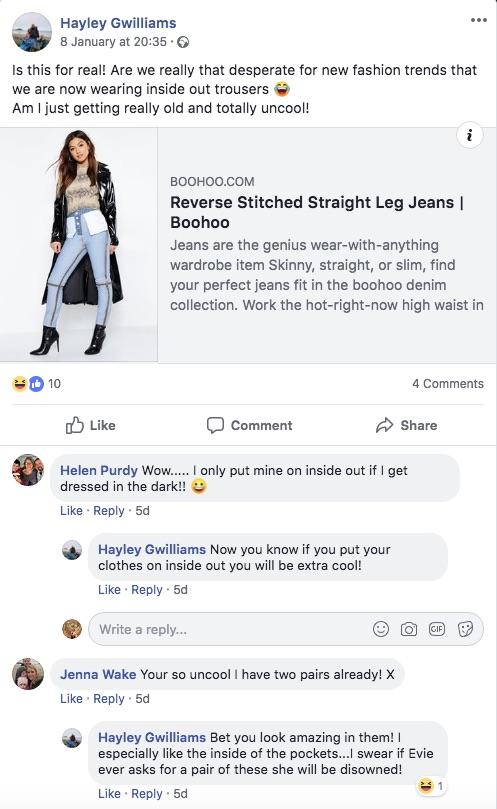 Some, however, did admit they were "undecided" over the style, with one revealing she has "two pairs already".

And if you fancy getting your hands on the jeans, they're currently on sale with 24 per cent off. 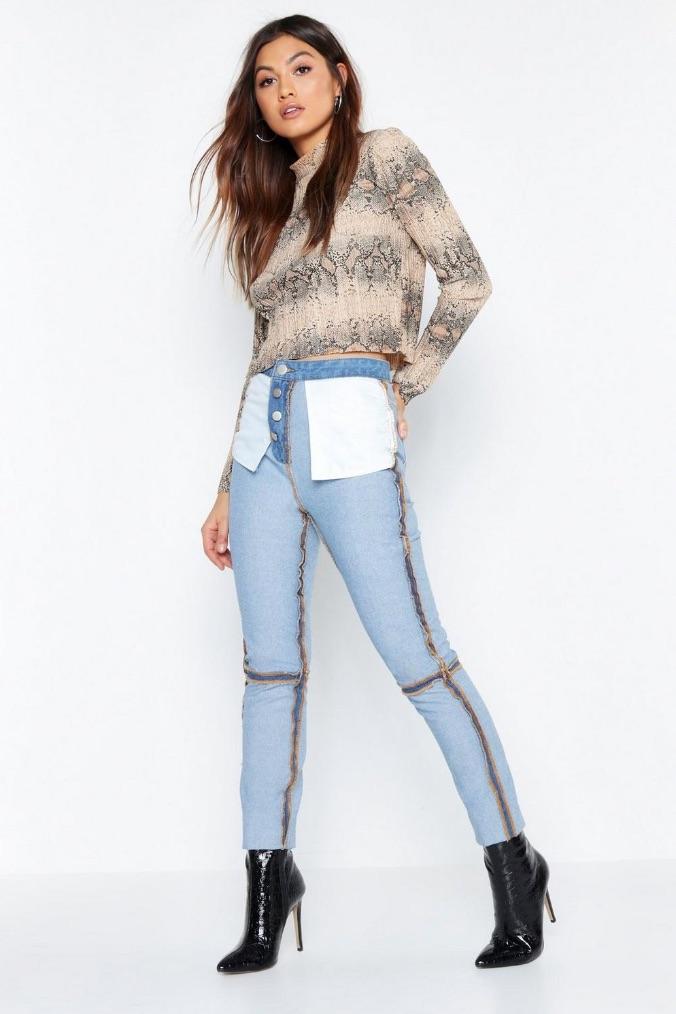 Earlier this week, we told you about the mum who ranted about PrettyLittleThing jumpsuit that reveals extreme sideboob saying ‘if I wanted to wear tooth floss, I’d have contacted Colgate’.

And we showed you mums ridicule swimsuit that exposes EVERYTHING saying it’ll ‘disappear into most women faster than a vodka soda’.

Is Homebase open during lockdown 3? Opening times and advice

'Survivor': One Shady Contestant Cost the Producers an Extra $50k