The bride-to-be was left fuming after she realised her own mum had gone behind her back to show off the dress. 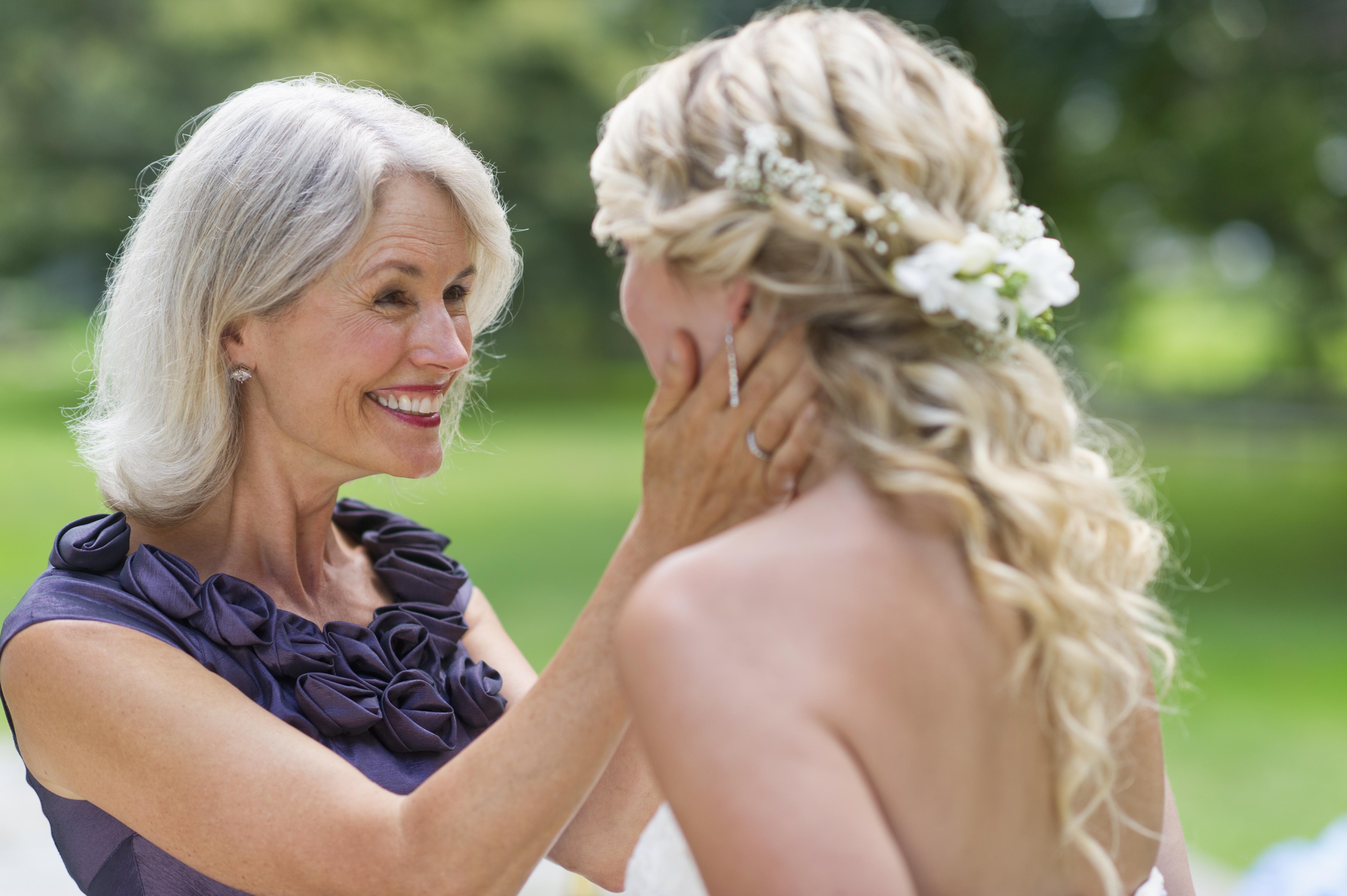 The woman took to Mumsnet to vent her anger, saying: “Went dress shopping saturday, found THE dress, my mum was one of the people that came with me, I said no pics.”

But later her sister messaged her to say how much she loved the dress – despite not being there.

The woman said: “She says she loves my dress and how she’s surprised that style suits me

“Say my mother sent them a pic.

“Called mother, she says cheekily she had sneaked a couple of pics and not to worry, she has only showed my dad and my bro and sil. [sic] 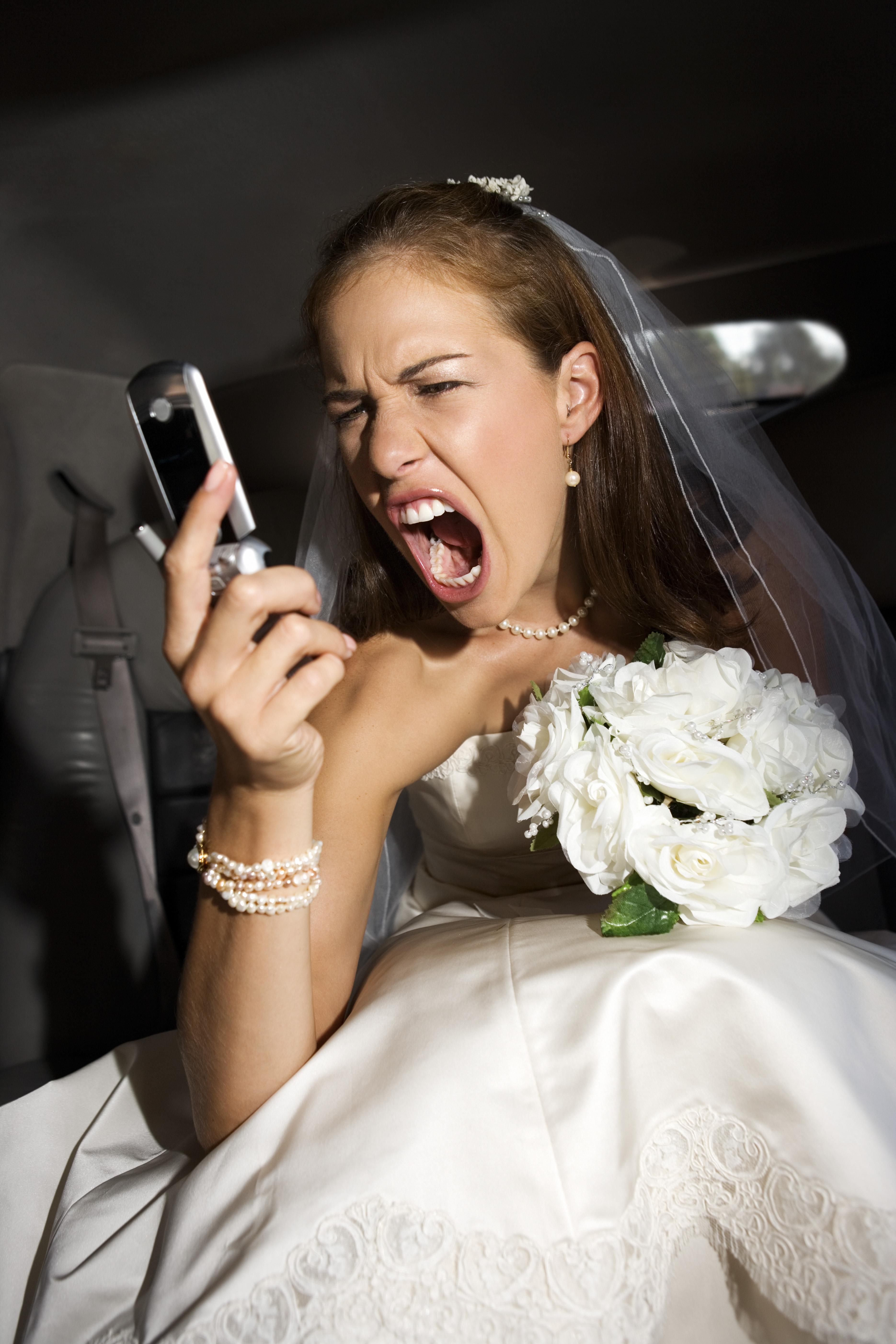 “Oh and Marge down the pub. I'm fuming.”

Some people sympathised with the mum, saying she must have been overexcited, while others were outraged.

One person said: “She probably just got carried away and thought it was so lovely she had to share.”

Another wrote: “It’s the fact that you asked her explicitly not to take pics and she did anyway, then she brazenly showed other people, not even ashamed enough to swear them to secrecy which goes to show her lack of respect to you.”

A third person said: “I’d be pissed off. I’d consider saying she’s ruined it for you and you’re going shopping for a different style. Then order the first one.” 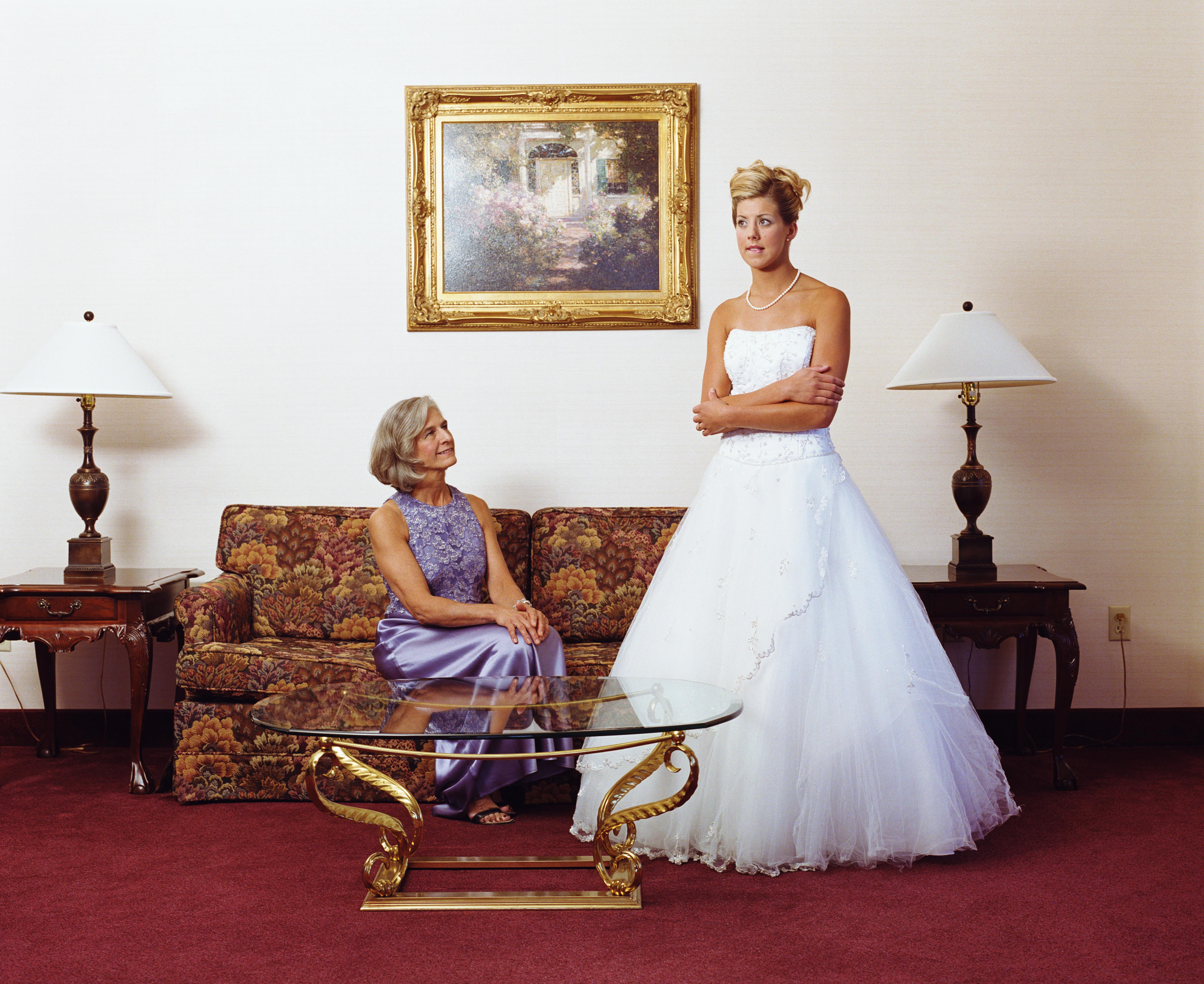 A similar suggestion, this person wrote: “Tell her you've changed it and send a pic of the 'new' dress.”

This person advised: "If she has got the pics on the phone then she will show anyone and everyone.

“So you first need to get them deleted. In front of you, don't just trust her if she says she has.”

But this person thought she was overreacting, saying: “The Bridezilla is strong. It is just a dress.

“You have a 40% chance the wedding will end in a divorce. Chill.”

From ‘Just Married’ jackets to fig cakes… this is how to go down the aisle in style.

And this wedding guest accuses couple of being ‘stingy’ with their catering.

This woman wore an unusual fascinator to a wedding – a bath puff.

Michael B. Jordan reveals his superhero at Toronto film fest

Girl, 4, killed in horror holiday crash which paralysed her mum