A BRIDE has shared horrifying footage of the moment her mother-in-law attempted to take her place at the altar.

TikTok user Paula (@hey_heypaula) shared her wedding video with her followers where it has since received over two million views. 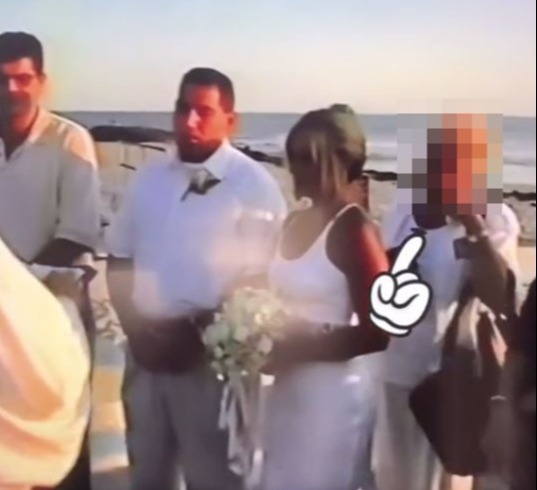 The video sees her “monster-in-law” attempting to muscle in on the happy couple as they attempt to say their vows on the beach.

“She was actually trying to take my spot,” Paula writes, captioning her post.

To add insult to injury, her MIL also wore an entirely white outfit for the occasion with Paula accusing her of having “No respect or consideration.”

As the video continues we see the groom’s mum be told to “back up” for a second time by the minister. 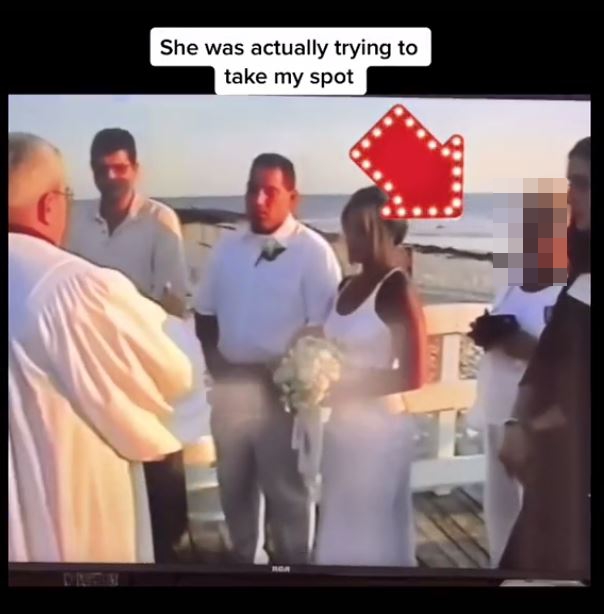 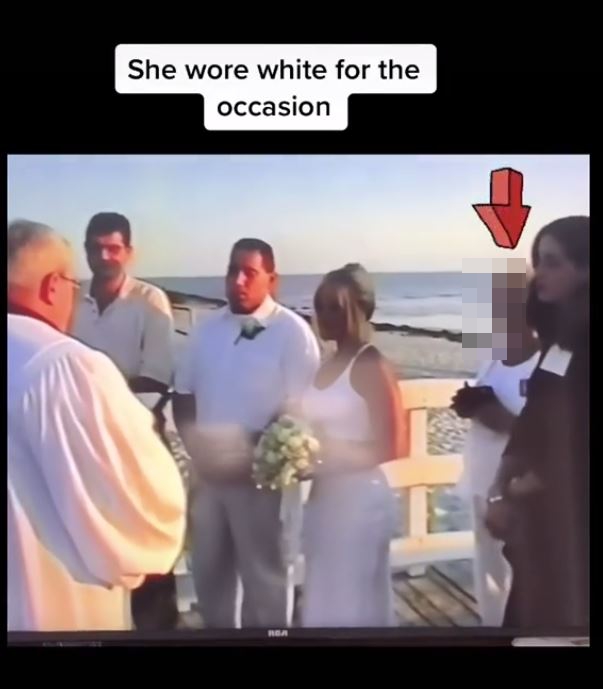 Paula adds: “I felt her, the grim reaper on my back for the whole ceremony.”

Viewers were left outraged by the woman’s behaviour, with many amazed at how Paula was able to bite her tongue.

Commenting, one wrote: “There’s no way I would have stayed quiet.”

“I would not let her stay as she decided to wear white,” added another, while a third wrote, “Red flags.” 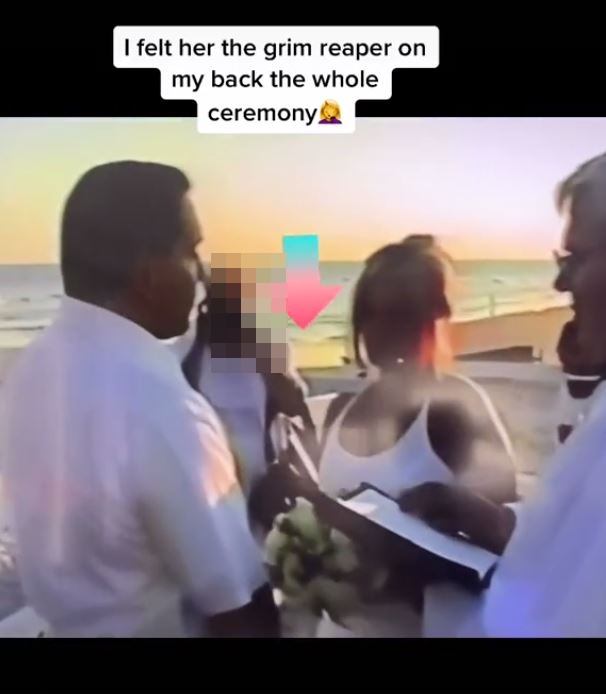 In other wedding news, people praise this bride’s stunning white lace dress… until they realise it’s actually her MOTHER.

While this bride of disabled husband hits back at cruel trolls who claim her marriage is a sham & she’s only with him for his money.

Plus this Disneyworld proposal ridiculed as couple get engaged in front of the castle as another bloke proposes in the background.

Hurrah! Forget fake boobs and thigh gaps: finally there are REAL bodies in I’m a Celeb

Despite Buzz, Investors Are Unsure About Comcast’s Peacock Strategy

Colo. Boy Dies After Parents Allegedly Forced Him to Drink 92 oz. of Water in 4 Hours