A BRIDE-TO-BE has vented online because her wedding guests refuse to pay £3k to fly to Thailand for her wedding.

Raging that only nine of the 150 guests invited accepted the invitation to the wedding in Asia, the bride changed the location to Hawaii, which saw her guest list deteriorate even further. 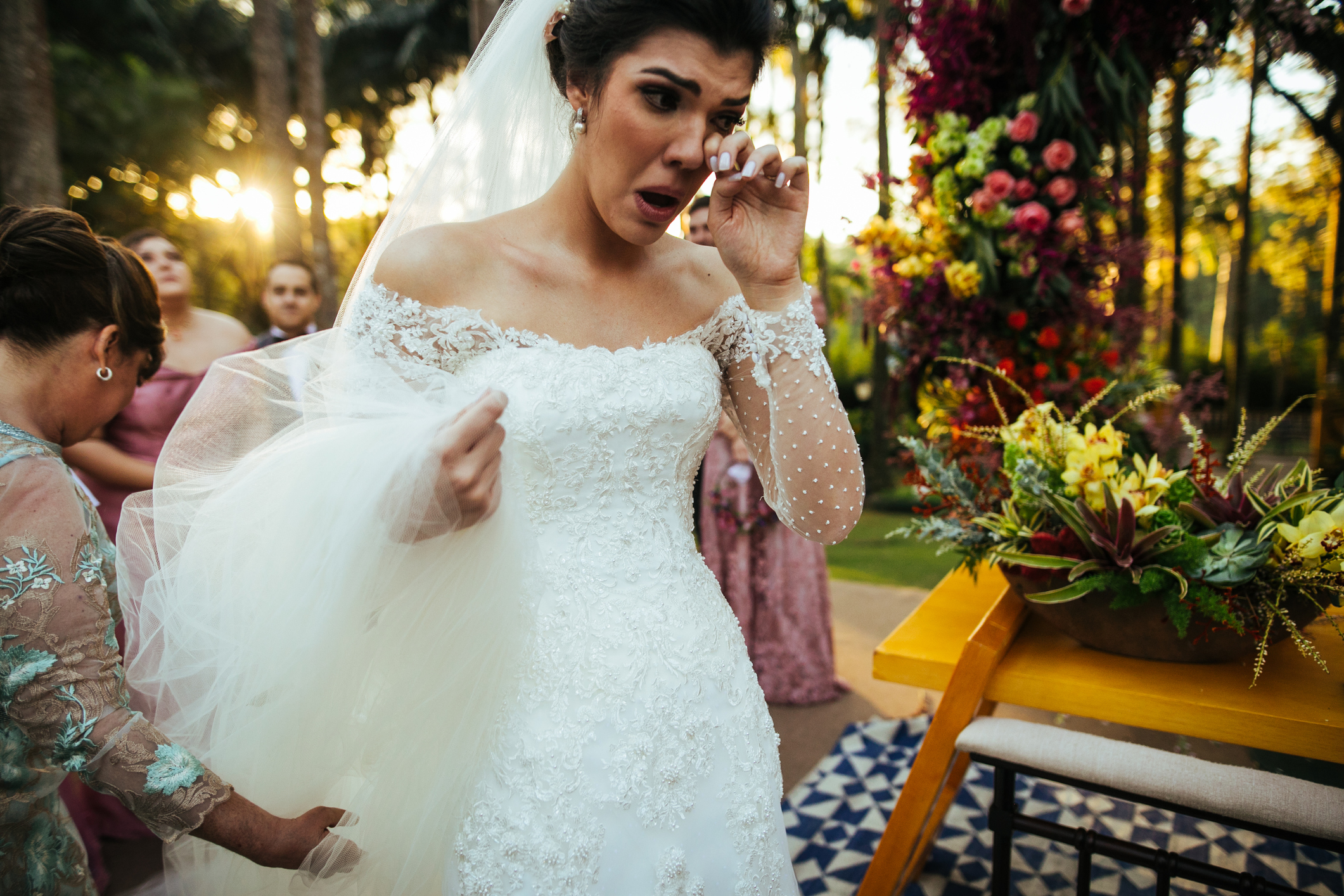 The bride said: "When we invited our friends and family to our destination wedding in Thailand, only 9 people RSVPd. I get it, paying £3k to share my special day is too much for some of you, I'd pay for yours, but whatever."

"Then when we changed the wedding to be in Hawaii, so it's within everyone's reach only 7 RSVPd? It costs less but less of you wanna come? Is that what you think of us? You can't spare £2k toshare our happiness?"

The bride continued to vent about how annoyed she was at her guests that as a punishment she wanted to uninvite everyone so they couldn't experience her special day.

She also threatened to delete all the friends who have not responded to invitations off Facebook saying they would be deprived of keeping up with her life.

"I'm tempted to just elope and not let any of you be part of our happiest day. This is it guys you have three days to respond you our evited or we are deleting you off FB and good luck keeping up with our lives then."

"And don't get me started on the registry. Only the cheap stuff is gone, I swear I thought I had better friends" she added.

The bride signs off saying that she and her husband are asking guests to reconsider.

"I can't imagine thinking that people should pay for the privilege of watching me get married!" said one person.

And how a bridesmaid is slated for ‘tacky’ wedding card full of rude comments.

See how one bridezilla kicked her friend out of the wedding party because she had her hair cut for medical reasons. 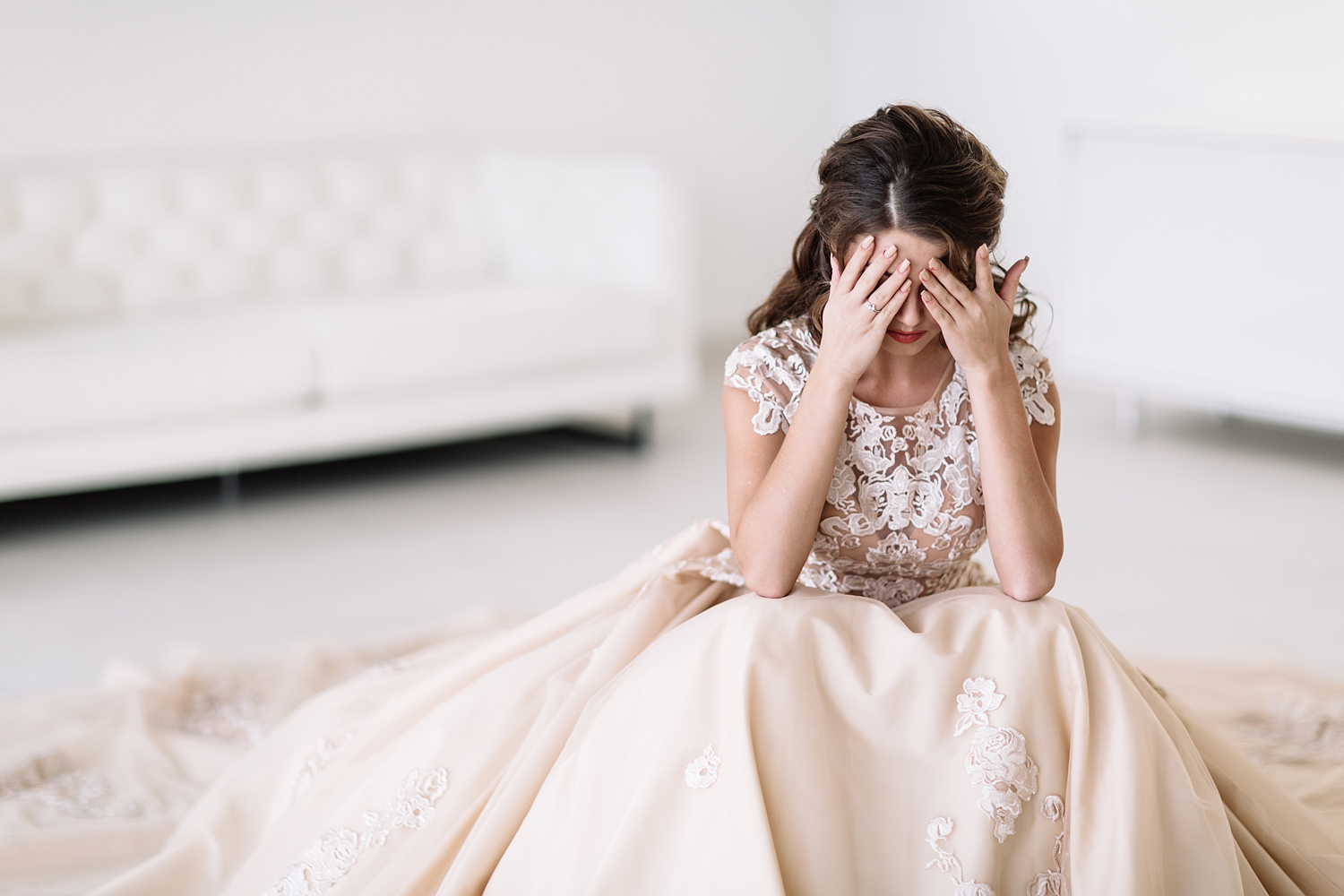 'Creed' Is the Best Movie Stallone Has Ever Made. Fight Us on It.

IN PHOTOS: Ethiopian Airlines crash triggers an outpouring of grief where it happened