But thanks to gin brand Pinkster… things are starting to change. 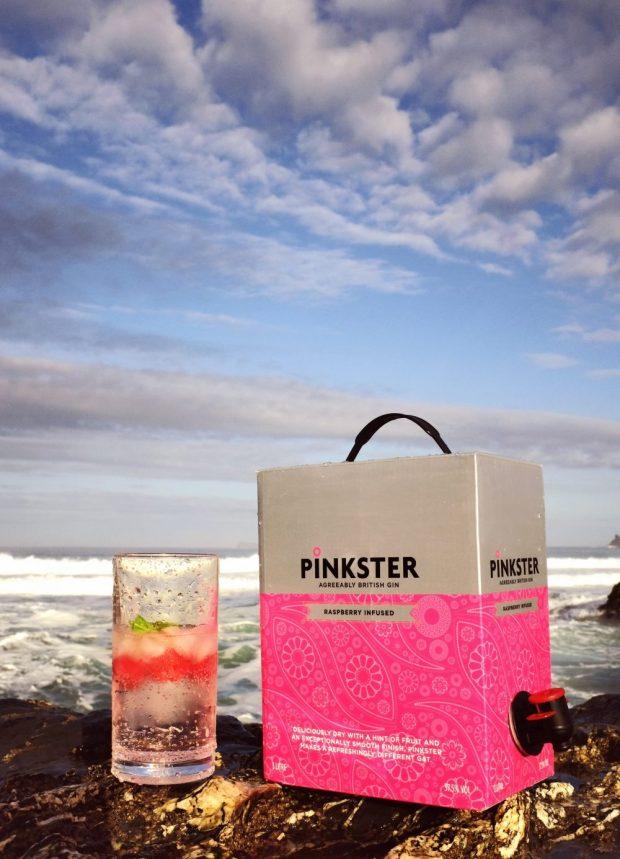 Pinkster has launched a three litre boxed version of their British pink gin.

It’s raspberry-infused just like the bottled version, but has the advantage of having a tap function, making pouring MUCH easier if you’re drinking in the great outdoors.

The boxed gin doesn’t come cheap at £135, but considering it contains over four times as much pink gin as a 70cl bottle, buyers will actually be making a £15 saving.

So, when’s it worth investing? 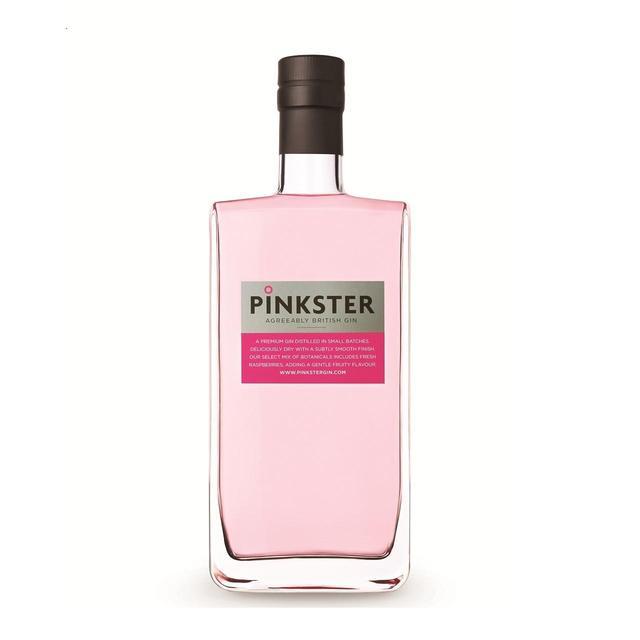 Plus, it will get you round the ‘no glass’ rule that many festivals and campsites uphold.

If you want some gin-spiration for what to do with the drink, check out the Pinkster website which offers suggestions for making seasonal, colourful and even herbal cocktails with it. 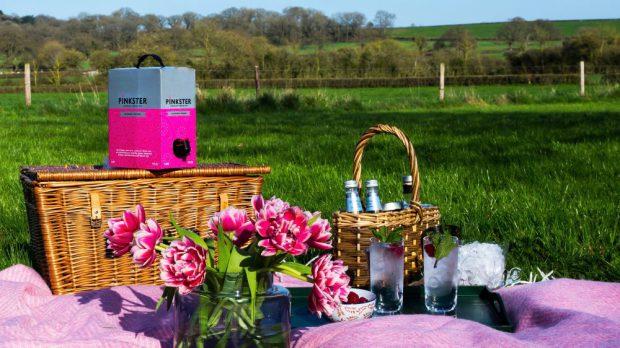 Those looking to get their hands on Pinkster should note it’s not yet stocked in major supermarkets.

Your best bet is to head to a Majestic Wine store or shop for it online.

The Cambridge-produced brand is also stocked in 40 branches of M&S across the south east, as well as fancy department stores including Fenwicks, Harvey Nicks and Selfridges in London. 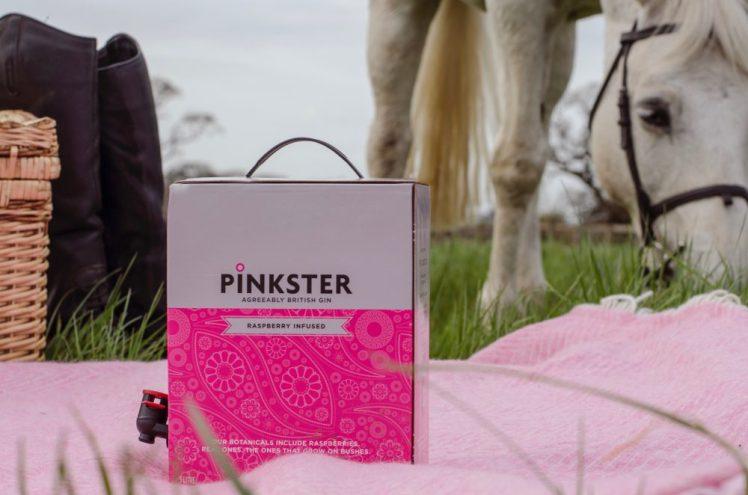 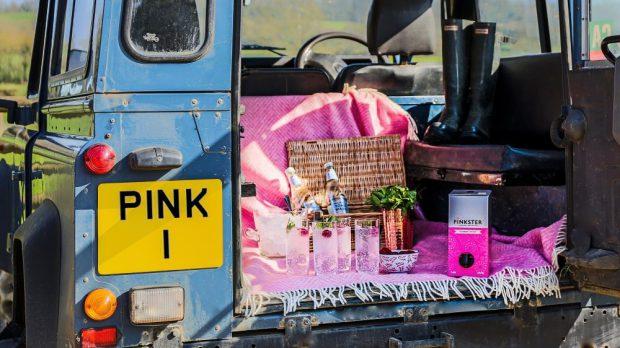 He worked his way through his entire fruit bowl experimenting with gin infusions and found raspberry created the most delicious mix.

He also only turned to gin after his doctor told him to give up drinking wine and beer, because neither sat well with him.

Lots of experimentation later and the UK has boxed, pink gin.

While we're in a girly mood, did you know you can now buy glittery unicorn sunscreen?

Plus, Superdrug is selling a version of Mac’s festival-ready face glitter – but it’s MUCH cheaper.

And if you're looking for summer BBQ inspiration that's also diet-friendly, we've got you covered.

From the Markle Effect to the End of Boho Bridal, These Are the Top Wedding Dress Trends of 2018

Khloe Kardashian Glows On The Beach In Bali With Baby True

‘The Young And The Restless’ Recap For Tuesday, July 31: Kyle Falls For Summer’s Seduction