A new hubby has sent people into a frenzy as his wedding pictures show him wearing crocs and shorts at his ceremony.

Caressing his new bride, who wore a full-length, formal white wedding gown, the hubby wore casual khaki shorts, with a short-sleeved shirt with no tie, alongside his bright green crocs. 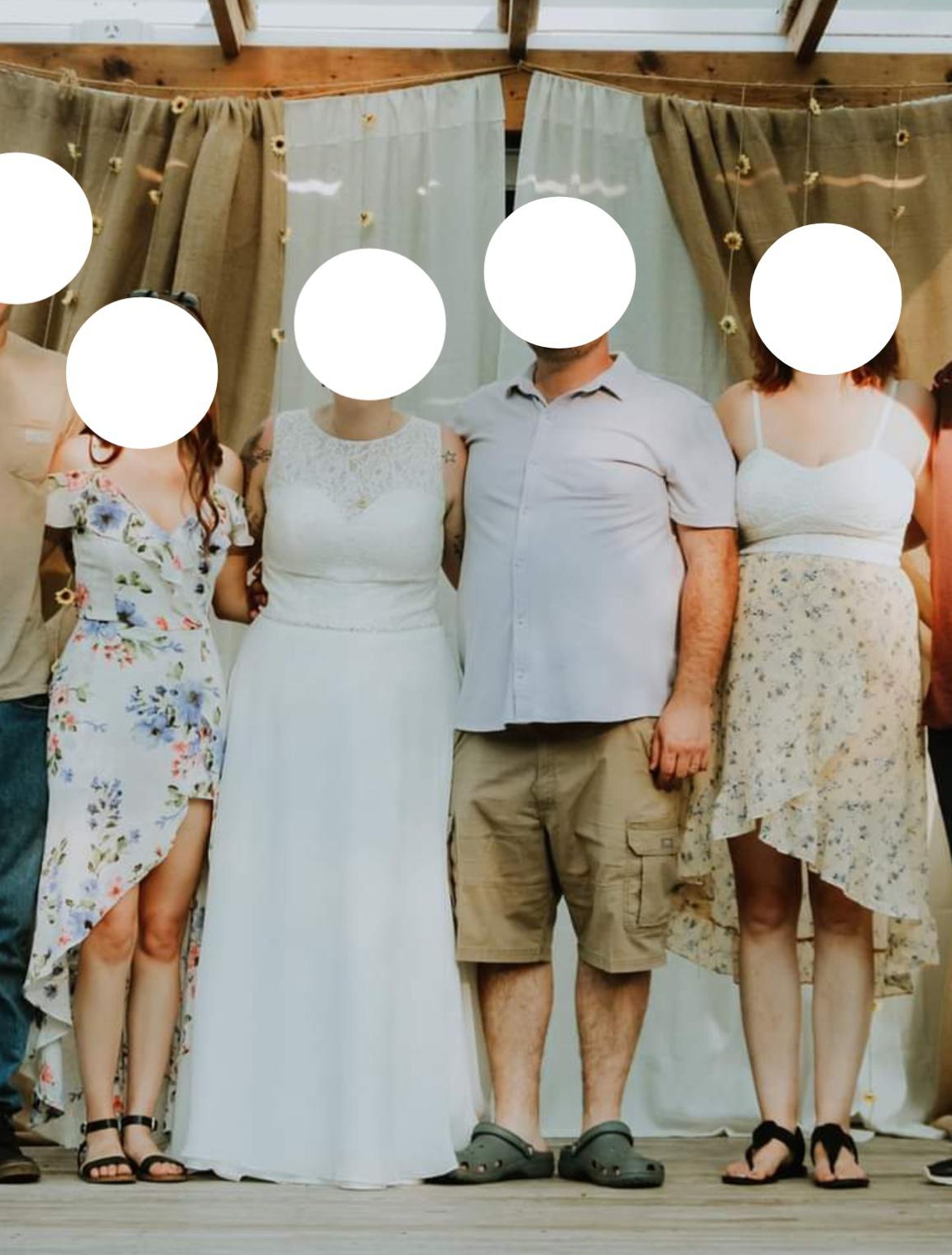 The less-than-traditional wedding photo was shared on Reddit, and viewers have responded in horror at the groom's outfit choice.

Posting in the "Terribly Groomed" forum, the Reddit user who shared the picture titled it: "Yes, that's the groom wearing crocks and shorts."

The post, which has received over 903 negative votes, has been met with a range of comments, with many saying the groom is being disrespectful to his bride.

"This is… I'm speechless" commented one person.

"This makes me feel bad for the bride like he doesn’t even respect her enough to wear pants. Or apparently, socks for that matter" said another.

Another said: "I think this is inexcusable. Even if it is a beach wedding, I think there are options for the groom to look great and be comfortable."

Some viewers shared their similar experiences, where a groom has been undressed for their big day.

"I attended a destination wedding where the groom had on this exact outfit. Also, our wedding was a week after theirs, and he wore the same outfit."

"I’ve seen worse. I once saw a wedding at the McDonald’s drive-thru. Now that was sad with a side of BBQ sauce" said another.

For friend-wars at weddings, see how one bridezilla kicked her friend out of her wedding for cutting her hair -for medical reasons.

And how a bridesmaid is slated for ‘tacky’ wedding card full of rude comments. 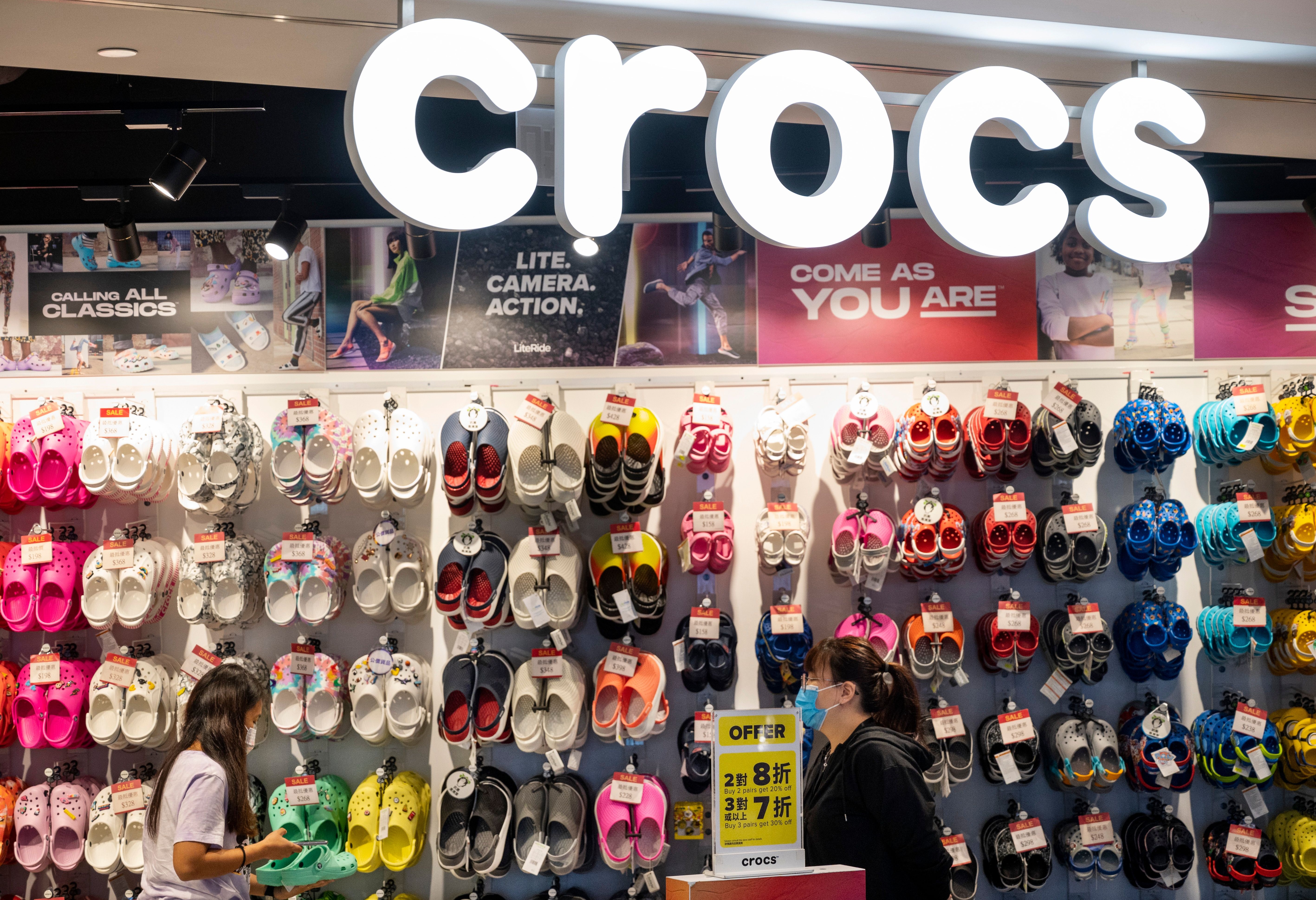 Police superintendent suspended after accused of affair with colleague

You can now buy a £2.99 Aldi kit to turn your kids’ bath into slime & people can’t decide if it’s fun or messy