Home » Cher: ‘If You Smell Like Dessert, Men Won’t Forget You’ 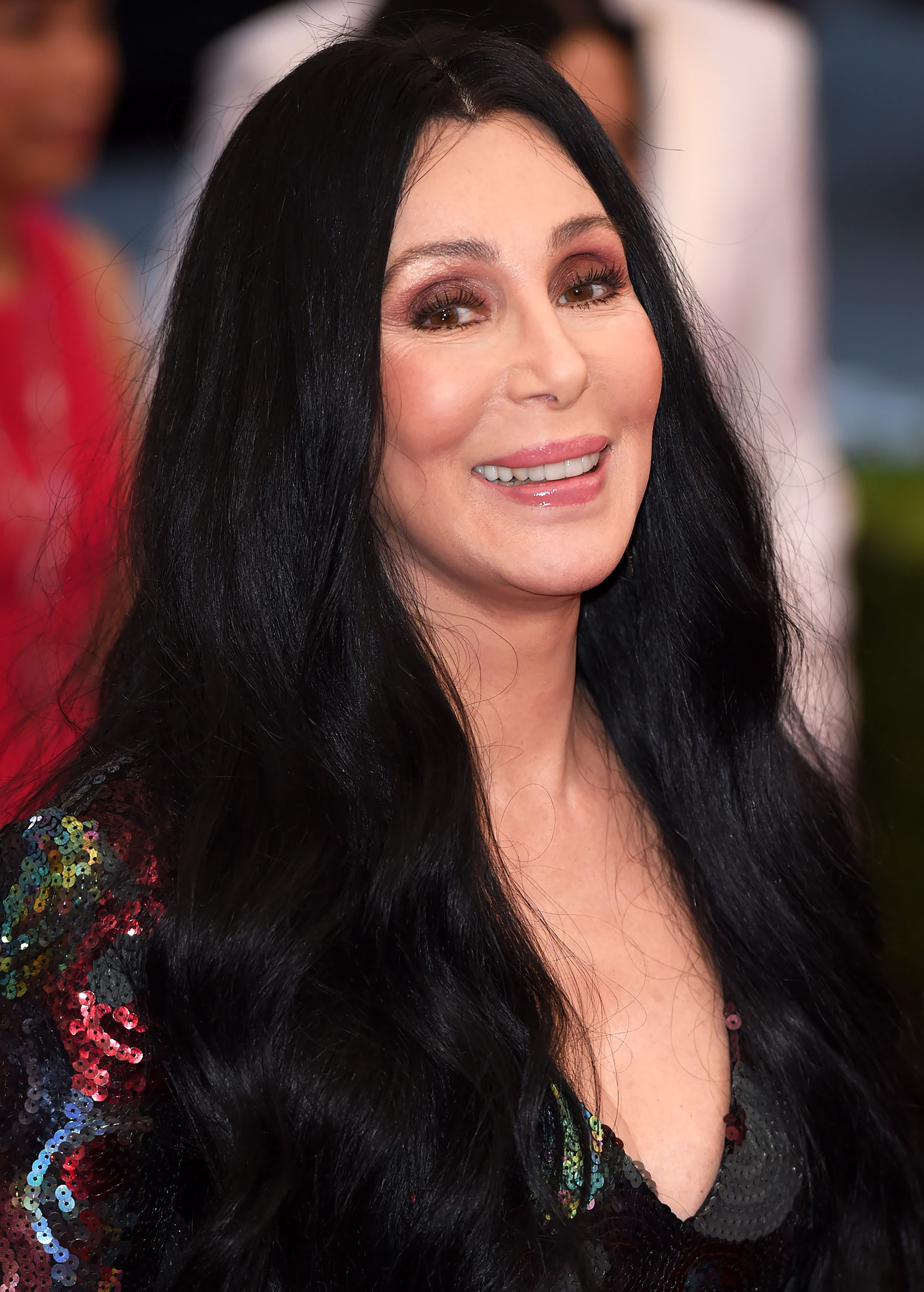 Cher smells just as good as she looks! The 74-year-old singer, who according to James Corden ‘smells like a million dollars,’ revealed her go-to scent on the Thursday, April 22, episode of The Late Late Show With James Corden.

While the talk show host initially picked up notes of ‘rose petal bergamot’ from across the room, the “Strong Enough” singer was quick to shut him down.

“You are such an idiot,” Cher claps back at the comedian. But as it turns out, Corden wasn’t all wrong. His guest for the evening did spritz herself in a little (or a lot) of perfume before her appearance.

As for what she used? Her namesake fragrance, Cher Eau Du Couture, of course! 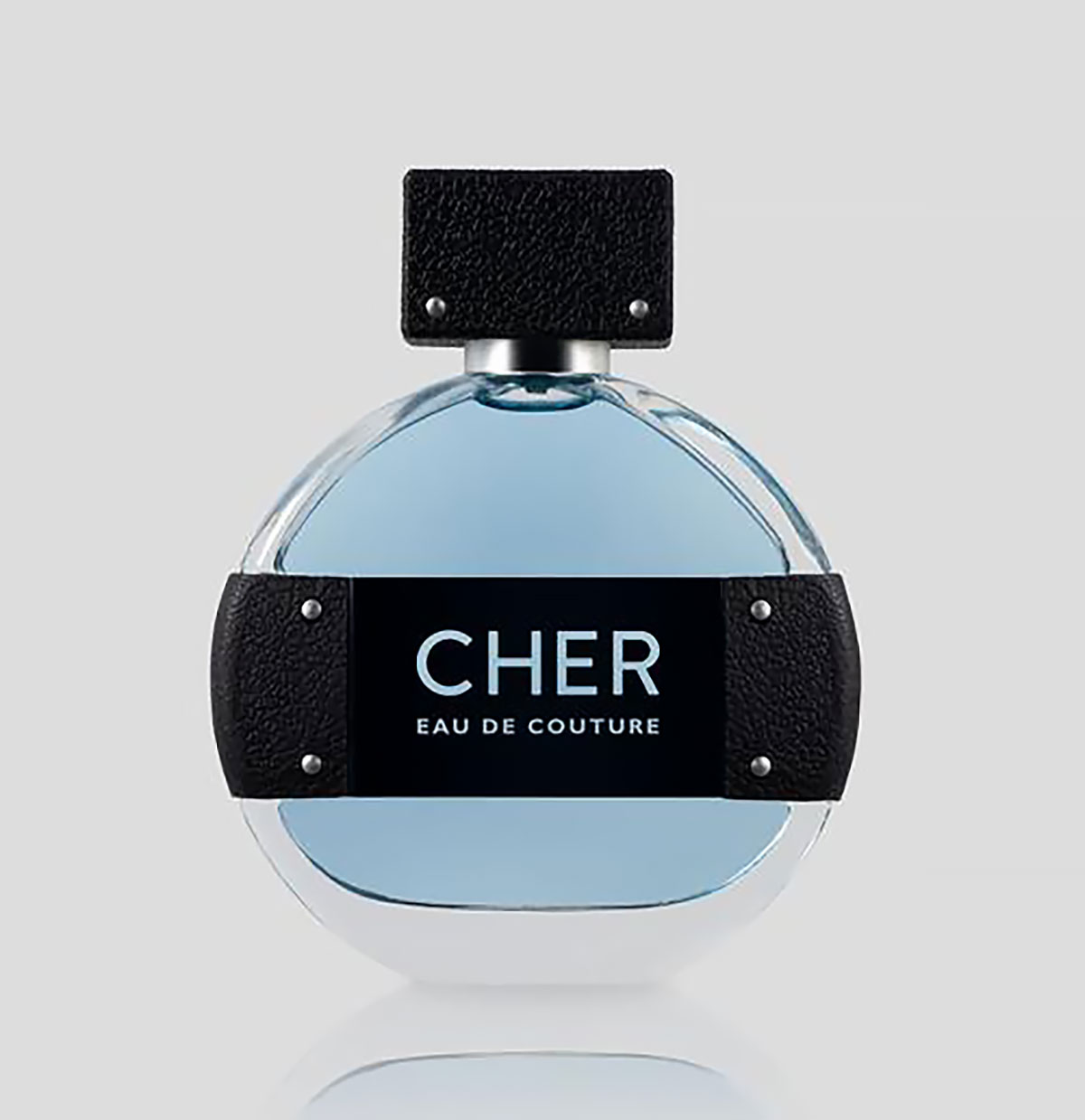 The perfume, which costs just $65, has garnered quite the popularity in the beauty world, winning the 2020 Fragrance Foundation Award. Or, as Corden puts it, ‘The Oscar of Smells — The Smellscars.”

Cher: 25 Things You Don’t Know About Me!

When Cher launched her perfume in 2019, she didn’t just combine different notes all willy nilly. She carefully designed the scent with a mission in mind.

“I’ve always had this theory: If you smell like dessert men won’t forget you,” she says very matter-of-fact. “And it’s worked.” While Cher undoubtably had a point that smelling sweet makes your presence linger, Corden is quick to point out that her theory doesn’t work the same for men.

“It doesn’t work the other way around — I’ve realized. Because if there’s a food I smell like, it’s dessert. I smell like a profiterole, you know what I mean?”

He Raps! Everything We Learned From Prince Harry’s James Corden Interview

Corden continues: “You know what I think the best smell for a man is? A man that smells like a fire — a log fire. Would you agree with that? … A man who can build a fire, a caveman.”

Cher claps back with a resounding no, pointing out that a “man who can build a fire, isn’t a man that smells like a fire.” In fact, she disagrees with Corden’s ideal scent so much, that she says, “You’re a crazy.”

If you ask Us, it’s probably best to keep the perfume cocktailing to Cher, who has launched a handful of fragrances throughout her career.

Her most recent, Eau de Couture, is a flirty meets sensual blend, with notes of bergamot (Corden wasn’t totally off base!) and neroli.

It’s infused with a bit of citrus, with orange flower and jasmine, as well as a sweeter base of vanilla that speaks to the whole “dessert” motto.