DISHWASHER tablets are proving themselves to be very versatile cleaning all around the home.

Earlier this year, we told you how they could scrub up your washing machine – and now one mum has shown they can also get your shower sparkling. 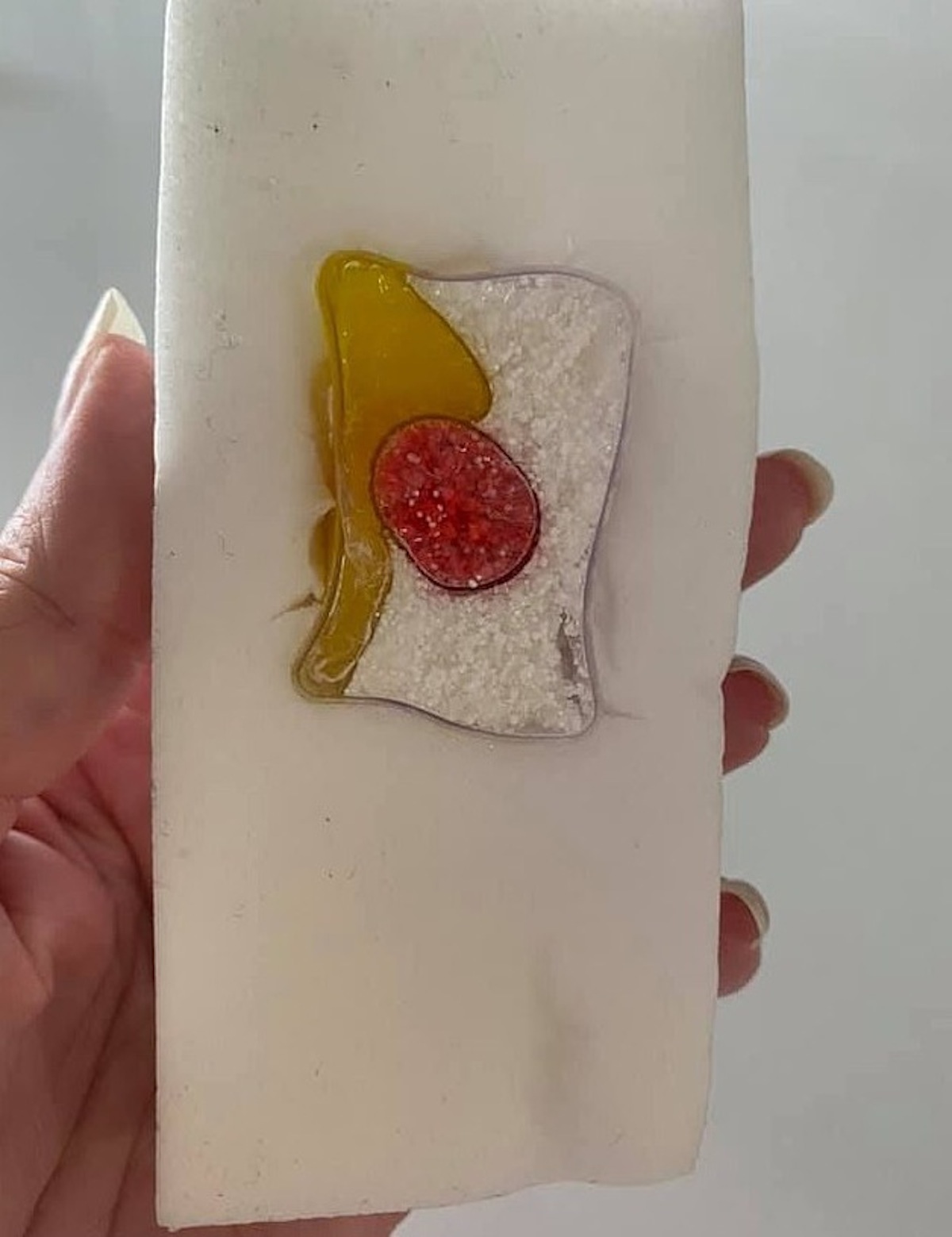 In a post on Facebook group 'Mums Who Clean', the woman revealed how she had modified her sponge so it held a dishwasher tablet in the middle.

She then rubbed it on her shower's surfaces before rinsing it off, with great results.

The Australian social media user wrote: "It worked brilliantly for the shower glass! I did only have the dissolvable tablets and [it] still works."

To use the hack – which she showed off in a snap – on your own bathroom, you'll need to grab a sponge. 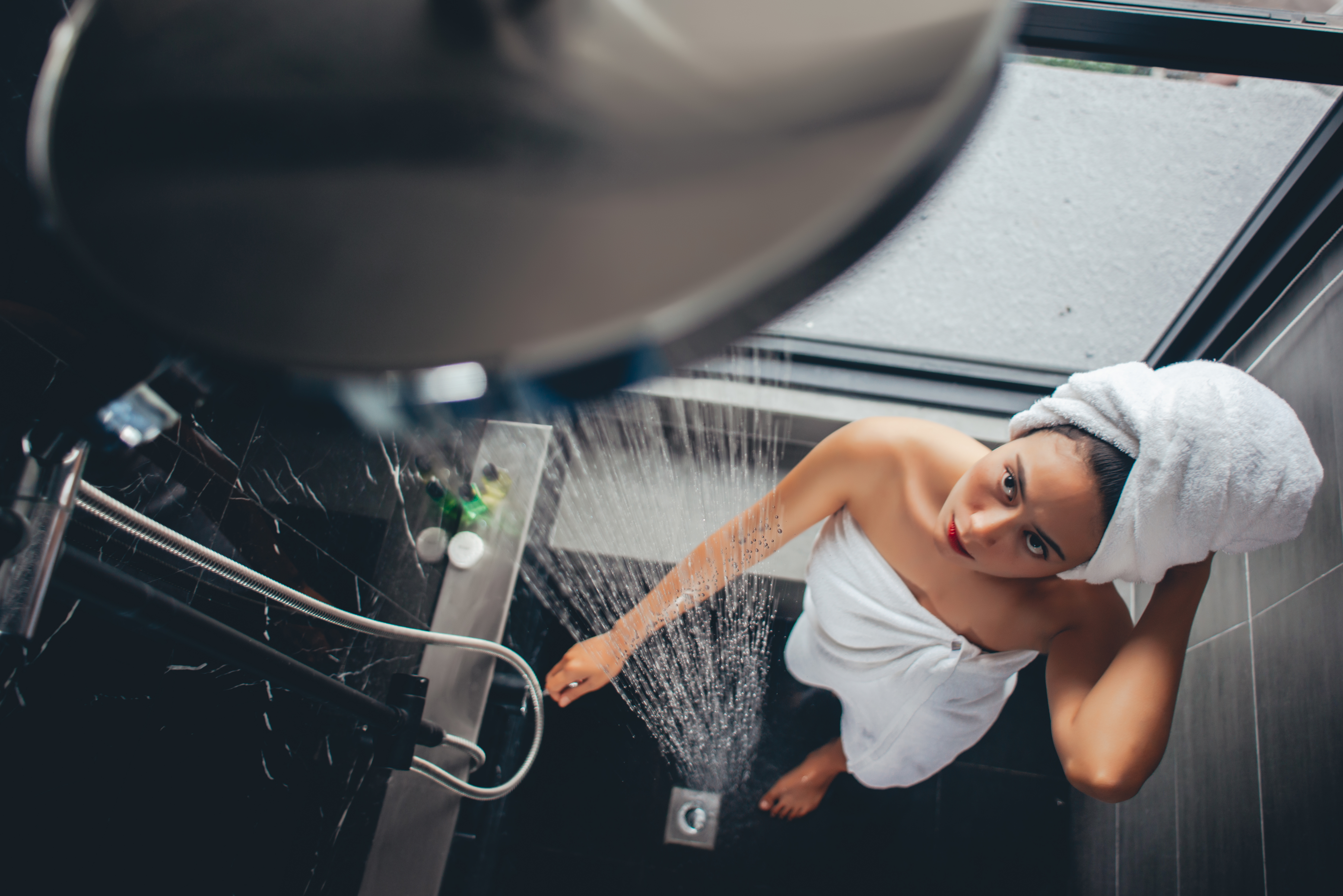 Then cut a small indent in one side that's the size of a dishwasher tablet and place it in the empty slot.

Wet the shower surface a little before starting to scrub.

The mum's hack went down well with fellow group members.

One person wrote: "Game changer – trying this on Monday."

It worked brilliantly for the shower glass!

Another commented: "That would be good on the oven like that too.

It comes as mums have been shocked at how filthy their washing machines are after using dishwasher tablets to clean them.

Posting in the same Facebook group, they shared snaps of the results.

So effective was the trick that some women added up to four to their otherwise empty washing machine drum before putting it on a hot cycle.

They found the water turned an unpleasant brown shade within minutes.

Admitting her horror at how dirty her machine had turned out to be, one person commented: "Well to say I am disgusted is an understatement."

In other cleaning news, we told how a mum instantly got rid of wine stain on her carpet using a £3 product from Wilko.

We also revealed that a woman has given up ironing after a £2.50 spray got her crumpled sheets looking freshly-pressed.

And a woman has got her filthy radiator sparkling using Mrs Hinch's favourite tools.

Justin Simien, Kelly Rowland and the Cast of ‘Bad Hair’ on the Realities of Black Hair in Hollywood