CLEANING your oven can be a chore and is not the nicest of tasks.

Covered in grease and grim, many of us often find ourselves scrubbing at our oven doors for ages. 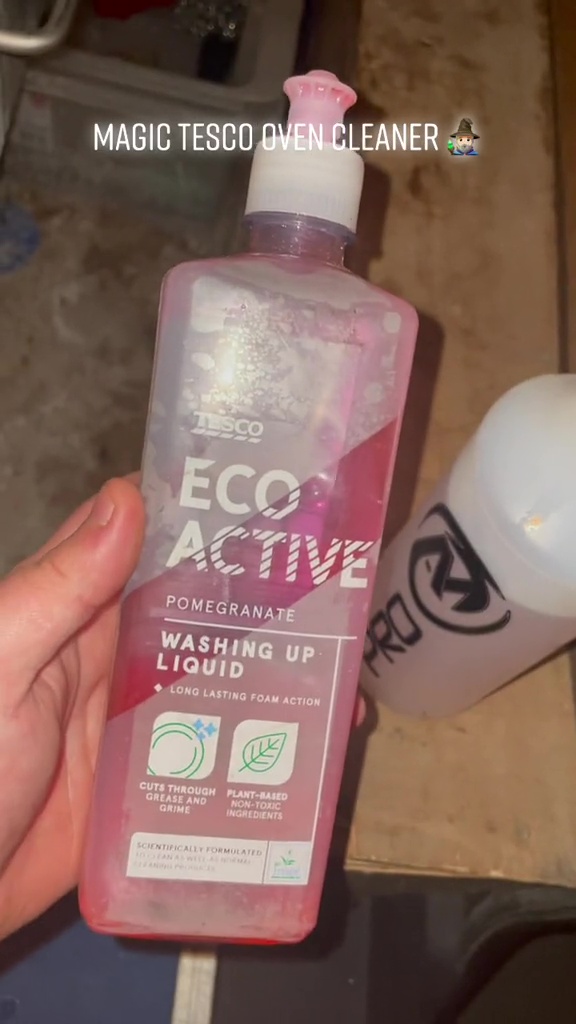 But, fear not, one TikTok user has revealed his go-to product for cleaning his filthy oven and has called it ‘magic’.

The Oven Guy, a professional oven cleaning specialist that has been cleaning ovens for five years posted his favourite product to his TikTok account, ‘Ovengleam1’.

And the best thing about this oven cleaner?

The user posted the video with the caption ‘Magic Tesco oven cleaner’.

But, his favourite oven cleaning product is in fact a washing up liquid…

Yes, you read that correctly – a ‘magic’ washing up liquid!

It cuts through grease and grim in seconds and is made from plant-based, non-toxic ingredients.

The video shows the man mixing the washing up liquid with water, in a water bottle.

We see him spraying the mixture on his grease-covered oven, which looks like it needs some serious scrubbing.

But after only a couple of sprays, you can immediately see the grease and grim literally sliding off.

We then see him wiping the oven with minimal effort, to reveal it sparkling clean.

Looks like we need to get down to Tesco ASAP.

Clearly the ‘life-saving’ Tesco bargain product has impressed numerous people as it has racked up over 125k views.

One person said: “Omg…look at that.”

Another added: “Oh wow…I need this.”

A third commented: “I’m sprinting to Tesco and you can’t stop me.” 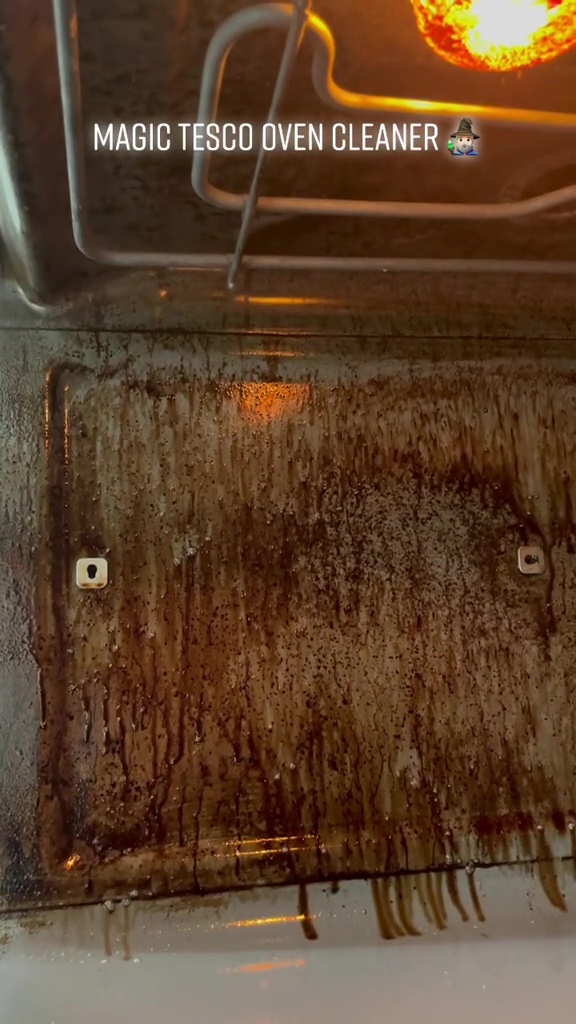 Meanwhile, a mum claims we should be microwaving our kitchen sponges and shares the disgusting reason why.

Also, a woman cleaned a struggling woman’s mould-ridden home for FREE as she loves it so much – the before & after pics were shocking.

Volvo plans to make only electric vehicles by 2030