But there is one destination that has proved to be cursed for the British royal family, with every single marriage ending in divorce. 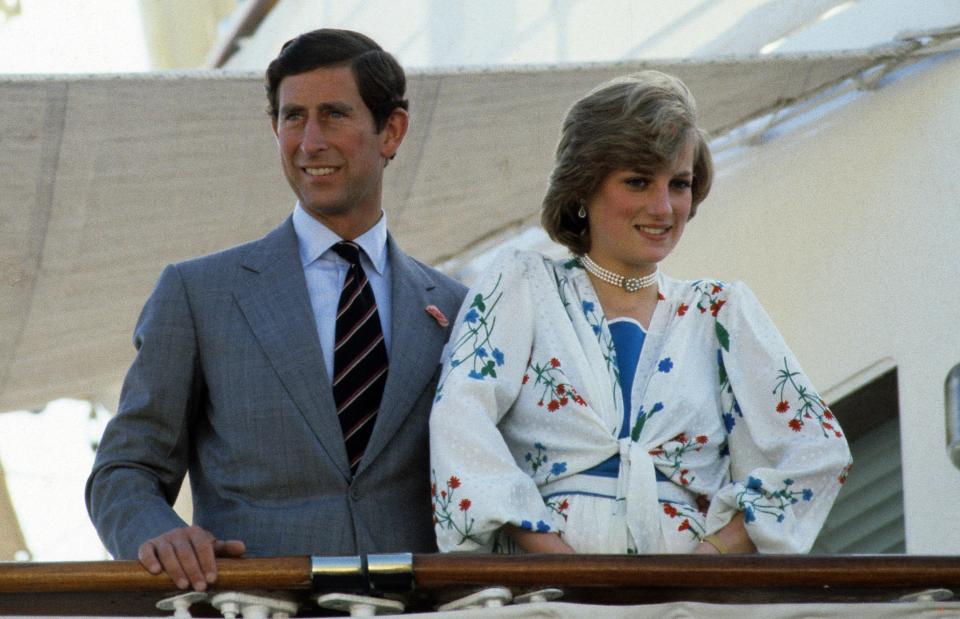 A total of four royal couples have opted to spend their honeymoon on the Royal Yacht Britannia, and it didn’t end well for any of them.

And all the royal lovebirds that chose different holiday destinations are still together.

The first couple to use the Royal Yacht were Princess Margaret and Antony Armstrong-Jones in 1960. During the trip they set sail on a six-week Caribbean cruise which included staying in the Royal Apartments and having lavish dinners in full evening dress.

They stayed together for 18 years, and had two kids, David, 2nd Earl of Snowdon and Lady Sarah, but went their separate ways in 1978.

Next on board were Princess Anne and Captain Mark Phillips who also booked a Caribbean cruise in 1973.

It wasn’t the most successful honeymoon as they suffered from sea sickness and they had to contend with 20-foot-high waves and storms.

They did eventually get to enjoy a bit of Caribbean sunshine and see the Galapagos Islands, so the trip was salvaged in the end.

The pair had two kids, Peter and Zara Phillips, before divorcing in 1992.

Now Princess Anne is married to Timothy Laurence, and the couple tied the knot the same year as her divorce in 1992. 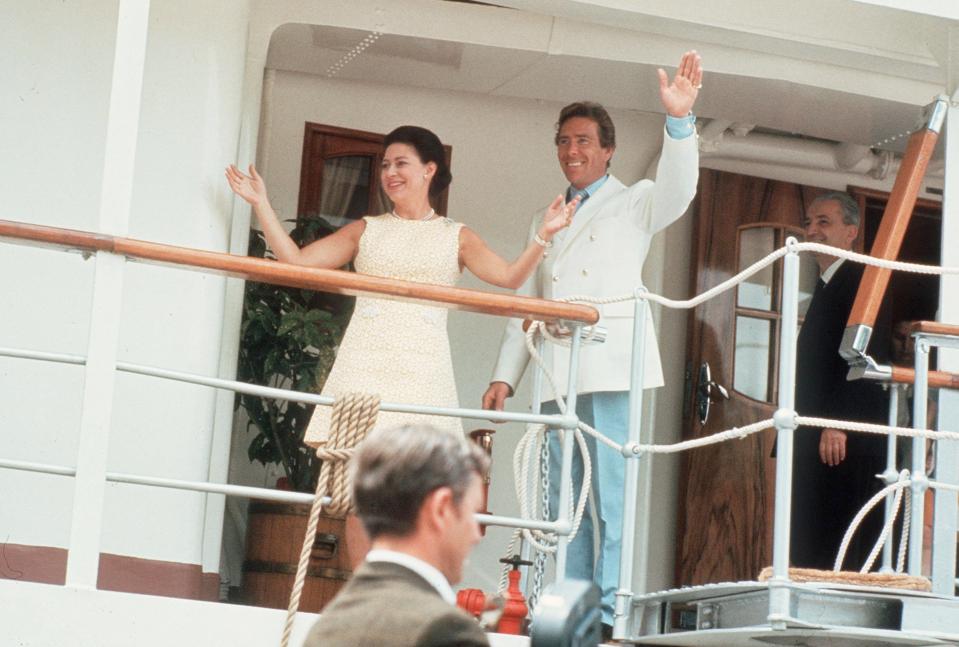 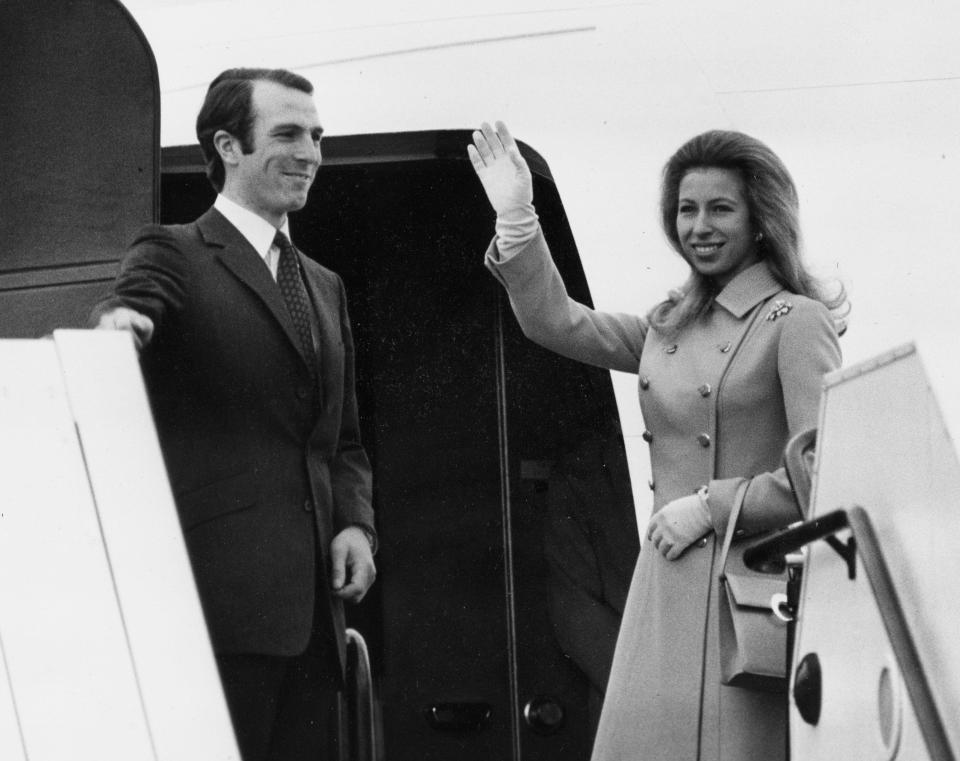 Prince Charles and Princess Diana set sail on the Royal Yacht in 1981, and they spent 16 days sailing round the Mediterranean.

The couple, who had Prince William and Prince Harry, separated in 1992 before their very high profile divorce in 1996.

Lastly Prince Andrew and Sarah Ferguson, Duchess of York, booked the boat in 1986 for their honeymoon, where they explored the Azores islands in Portugal.

They had two children while they were together, Princess Eugenie and Princess Beatrice, but divorced in May 1996 after separating in 1992. 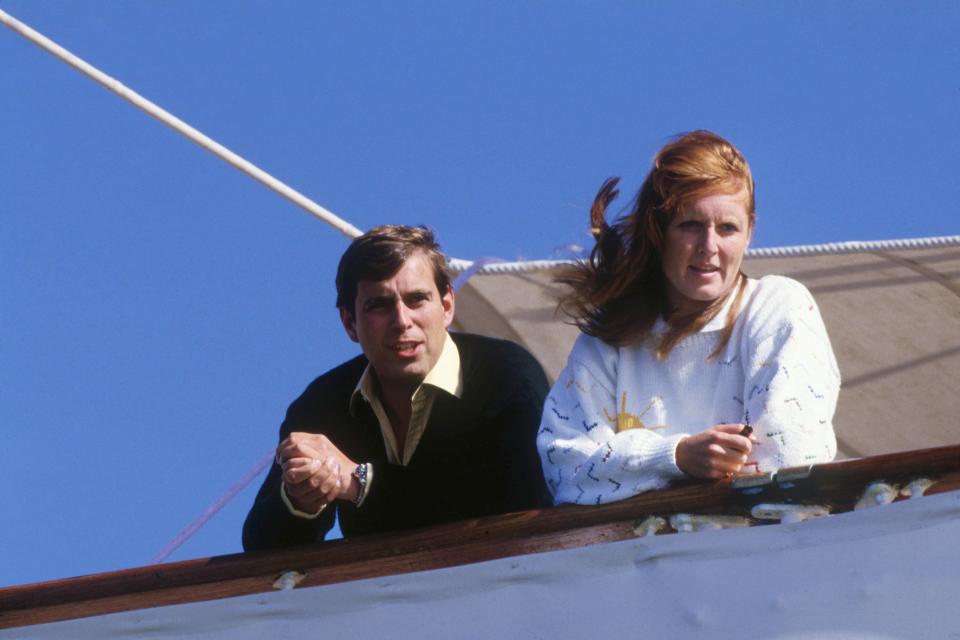 No more royal couples will be able to get Royal Yacht Britannia “curse” as the liner was decommissioned back in 1994.

It is now berthed in Edinburgh and you can pay to step aboard and explore the royal residence.

The Queen and Prince Philip went surprisingly low key and headed to Broadlands in Hampshire, where Phillip’s family lived.

They also spent some time at the Birkhall estate in Royal Deeside, Scotland.

After their lavish wedding in 2011, Prince William and Kate Middleton headed to the Seychelles in East Africa for a luxurious getaway.