Pam Nadin, 63, had loyally refused to give up on wayward Tyler Deterville, 20, and had offered him a place to stay when he had nowhere to go. 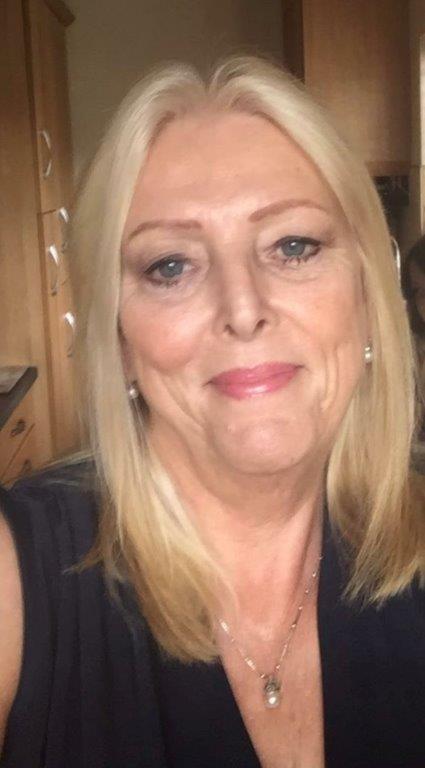 But he repaid her by stealing four individually-made rings, including her wedding ring.

Pam, from Burnley, Lancs, said: “When Tyler was little, I adored him. I used to call him my little angel.

"He lived nearby and I gave up work to look after him. I used to take him on holiday and he’d sleep over at weekends.

“When he hit a bad patch, in his teens, I stood by him and I wanted to help him. 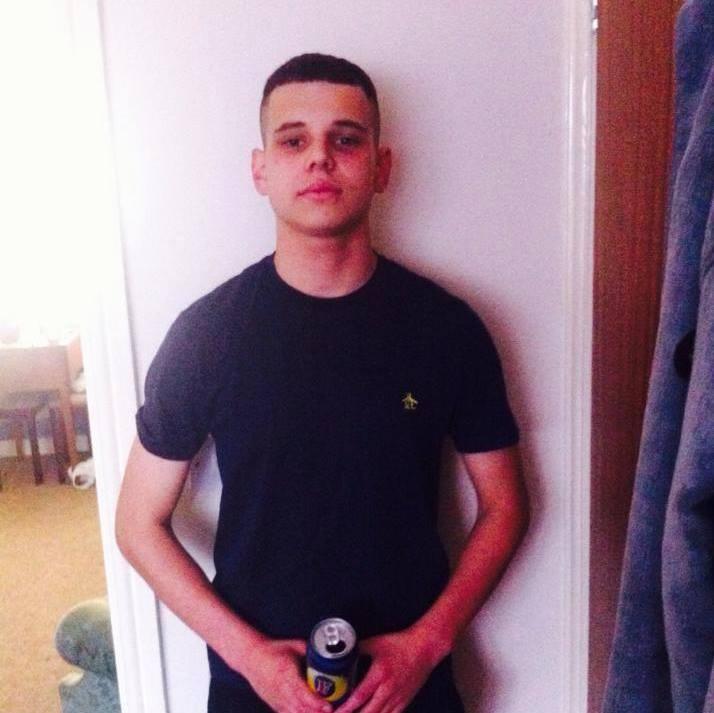 “He had a good upbringing and a loving home. I can only think that I spoiled him – I loved him too much.

“Now, it breaks my heart to say that I have washed my hands of him. I can no longer trust him in my home or in my life.”

Tyler appeared before Burnley magistrates in December and admitted theft.  In January, he was sentenced to 100 hours unpaid work and 12 months in jail, suspended for 18 months.

But Pam believes the sentence is too soft and that her grandson will never change.

“He needs a real punishment," she said. "I hate to say it, but he ought to be in prison.”

Tyler was the first grandchild for Pam and her husband, David, and they idolised him.

"My daughter, Kelly, went back to work after he was born and so I gave up my job to look after him," Pam explained.

“David and I took him on holiday with us. He was a lovely little boy, an angel.” 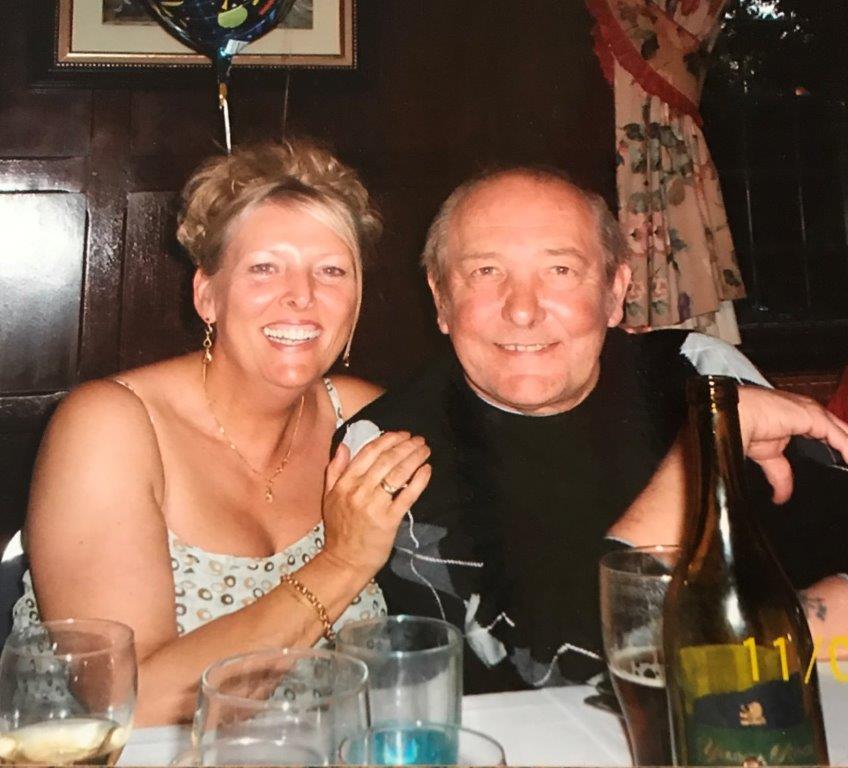 But at high school, Tyler began getting into trouble. He became disruptive and was expelled. He also ran up a huge bill on Pam’s credit card playing online games.

“It was so upsetting," Pam said. "Tyler was well brought up, he knew right from wrong. His mum worked hard as a district nurse and he had a good, settled home life.”

Tyler was diagnosed with ADHD and Pam paid privately for medical help and counselling.

By now, Kelly had two younger children and she was struggling to cope.

Pam said: “Tyler was out of control. We were at the end of our tether.”

In May 2016, Pam’s husband died after a long battle with Chronic Obstructive Pulmonary Disease (COPD).

She admitted: “His death hit us all very hard. Tyler was heartbroken. Despite his problems, he and his granddad were so close.” 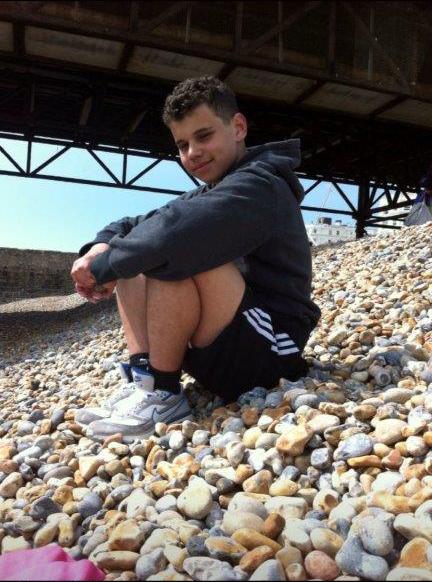 Tyler, then 17, was also convicted of underage sex with a girlfriend who was 15, and handed a suspended sentence.

Pam said: “Tyler missed his granddad. And he was devastated by the conviction, as we all were.  Tyler was immature and he didn’t understand the implications of having a 15-year-old girlfriend.

“We hoped he would grow up and learn from his mistake.”

Over Christmas in 2016, Tyler found himself with nowhere to stay.

I knew he was a handful, but I couldn’t turn him away," Pam said.

"He promised me faithfully he wouldn’t let me down, and I believed him.”

But in February, she noticed that four diamond rings were missing.

Pam said: “I had four rings which were very precious to me. One was my wedding ring. The others were individually made and were presents from David. 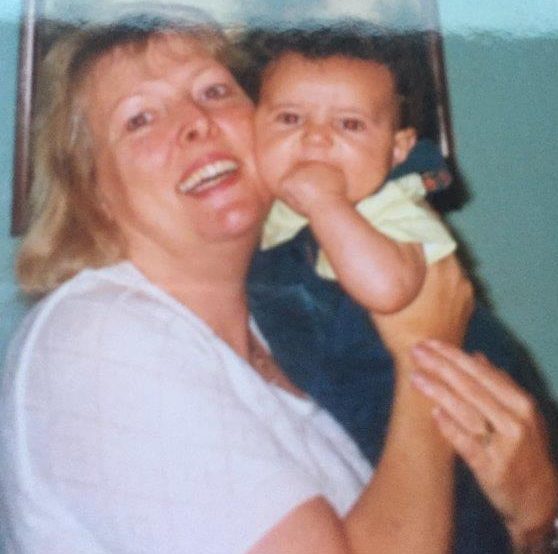 “I’d been going on holiday to India for 25 years and over the years, we made friends with a jeweller, who designed and made the rings for me. They were so special, and Tyler knew that.

“I opened my jewellery box one day and I realised they were gone. I couldn’t believe it. I was sobbing, and Tyler came running in, putting his arms around me and asking what was wrong. But even then, I was suspicious.”

Pam reported the theft to the police. Together with Tyler’s mum, she confronted him – and he admitted selling the rings.

“I was absolutely heartbroken," said Pam. "I just couldn’t believe it. I knew he was untrustworthy, but I never dreamed he would steal my rings. He knew how much they meant to me – especially since David had died.” 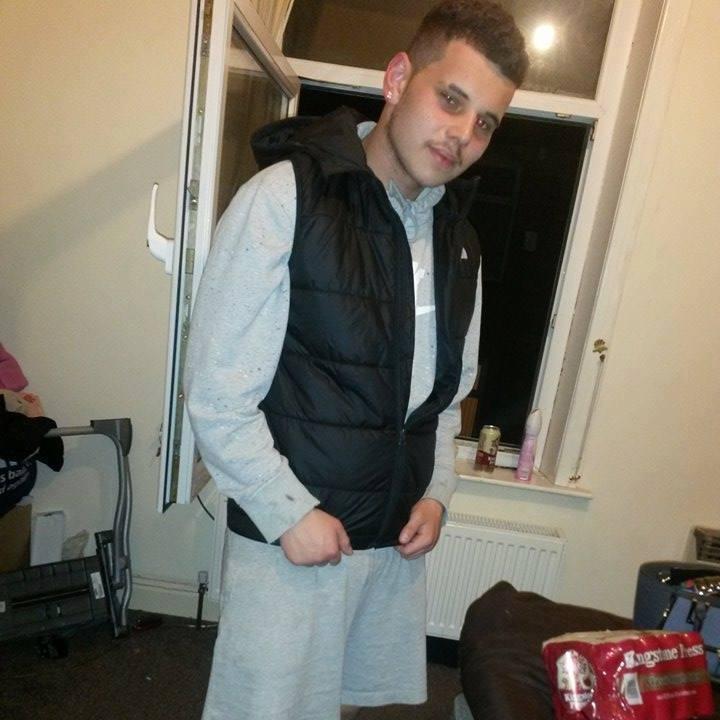 Pam trawled local jewellers and spotted one of her rings – being worn by one of the shop assistants.

“Because the rings are so distinctive, I recognised it straightaway," she said.

"It was wonderful to get one back – but the others had been melted down.”

Pam has recently been admitted to hospital with internal bleeding, caused by stress.

She said: “I am heartbroken. I have to turn my back on Tyler now – I can’t trust him ever again.

“Everyone says that I have been too soft with him, and spoiled him. Maybe I loved him too much.”

Earlier this year we told how a thief, 28, who stole £4,000 from her senile gran to pay for a Disneyland trip, was caught after posting pics on Facebook.

You Have to See James Van Der Beek's DWTS Transformation