Home » Fashion » Disneyland made a huge mistake in the park – can you spot where they went wrong?

IT’S NO secret that Disney has spent loads of money and time making its parks appear even more magical than guests expect them to be.

However, one TikToker stumbled upon a large mistake that was quite intelligently covered up by Disneyland. 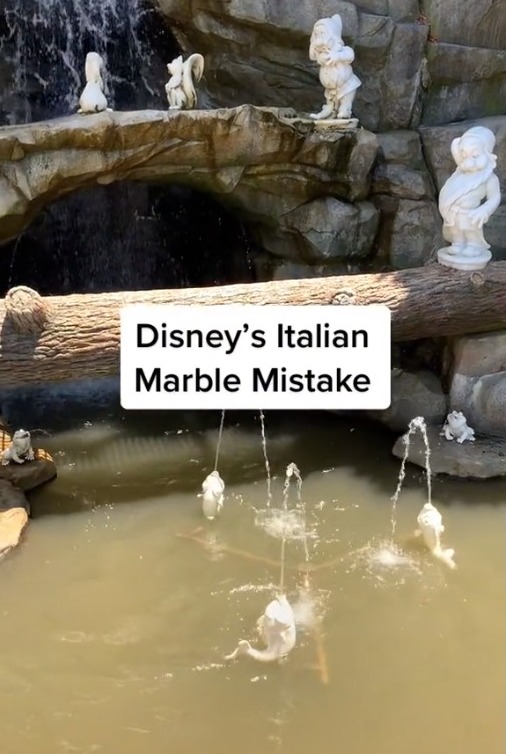 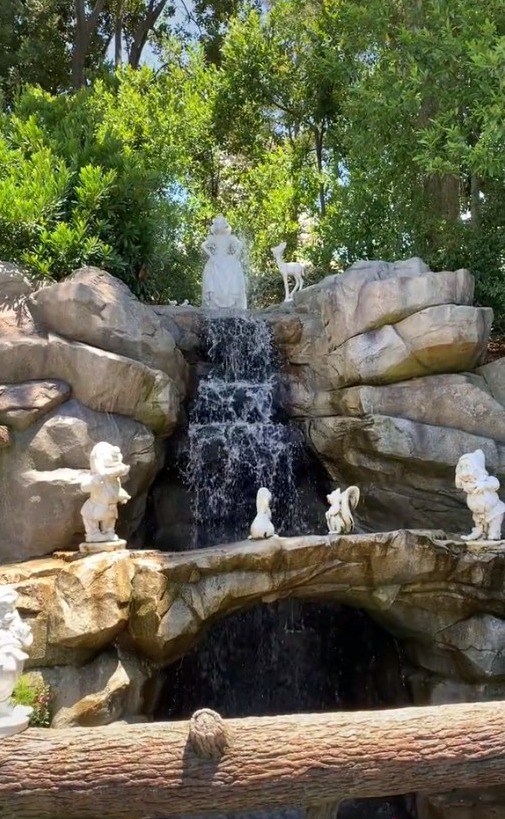 “Have you heard about the Disney Italian marble mistake?” a user who goes by @disneycicerone on TikTok asked at the top of her video.

The TikToker went to explain that Walt Disney was gifted Snow White and the Seven Dwarfs figurines carved out of Italian marble for the Disneyland Resort.

“But when the statues came, they noticed all the figures were the same size and Snow White was as big as the dwarfs,” she said.

However, an Imagineer by the name of John Hench saved the day by using an optical illusion called forced perspective to make Snow White look taller than she actually was.

The TikToker concluded that once Snow White was placed at the top of the water fountain display while the dwarfs remained below her, “all was made right.”

I'd wake up & buy vodka instead of getting kids from school, says Michelle Heaton

The story, which is recounted in greater detail on the Disney Parks website, didn’t surprise fans much – as Disney reportedly uses optical illusions throughout the park to make things appear larger or smaller than they really are.

“There's so much forced perspective used in Disney parks,” one viewer noted.

“I wouldn’t even know about forced perspective if it weren’t for Disney,” another mused.

The original poster also chimed in the common section and said the park has used this method with Main Street as well.

“Main Street also uses it both for the height of the buildings and for the perspective of how long the street is,” she wrote.

Apparently, Disney has even more tricks up its sleeves. 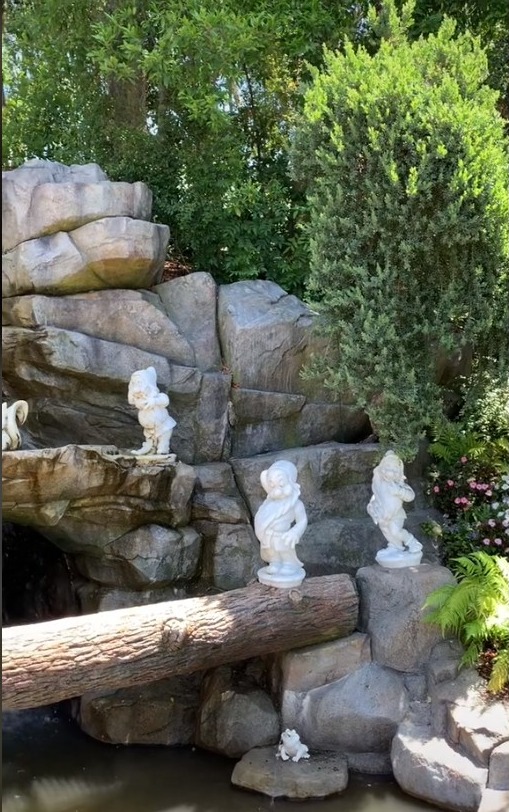 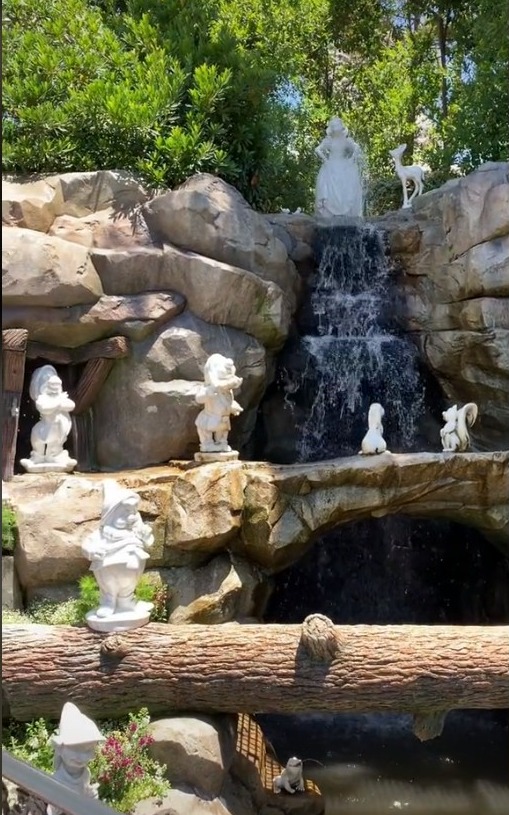 These 25 Sci-Fi Movies on Netflix Will Blow Your Mind