A DIY FANATIC has shared how he spent three years turning a grotty “dungeon-like” basement into a stunning apartment. 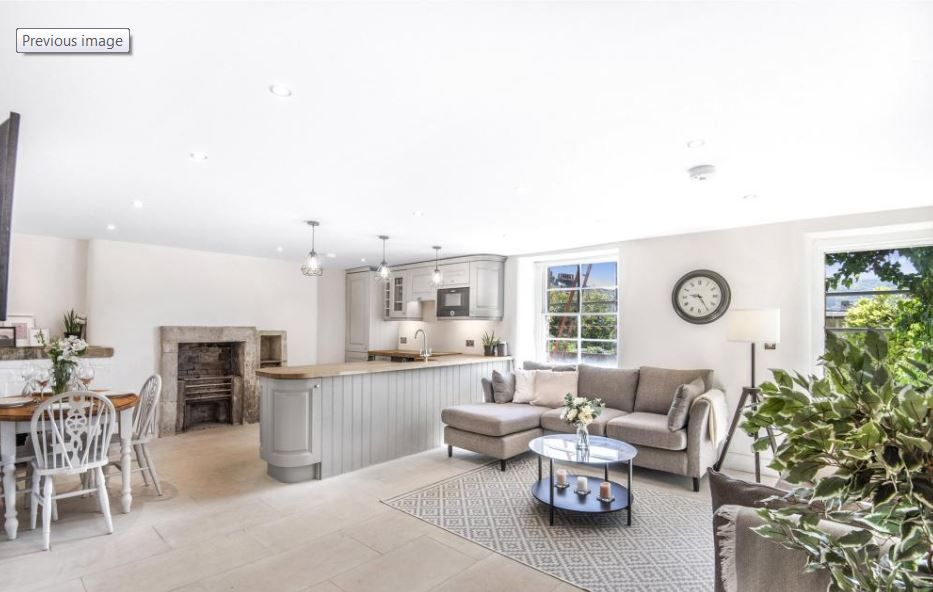 Jamie had been working on the top floor flat of a Grade-I listed townhouse when he noticed it had an abandoned basement that had never been lived in.

After a long process, he managed to get planning permission for the basement and snapped it up in 2017 to get on the property ladder.

Jamie said: “At first going down there was quite scary, it was such a dungeon, it was so dark and you could easily get spooked but now it's amazing.

“It's taken three years to finish it. I applied to the owners of the building – Curo – to see if I could buy it off them.” 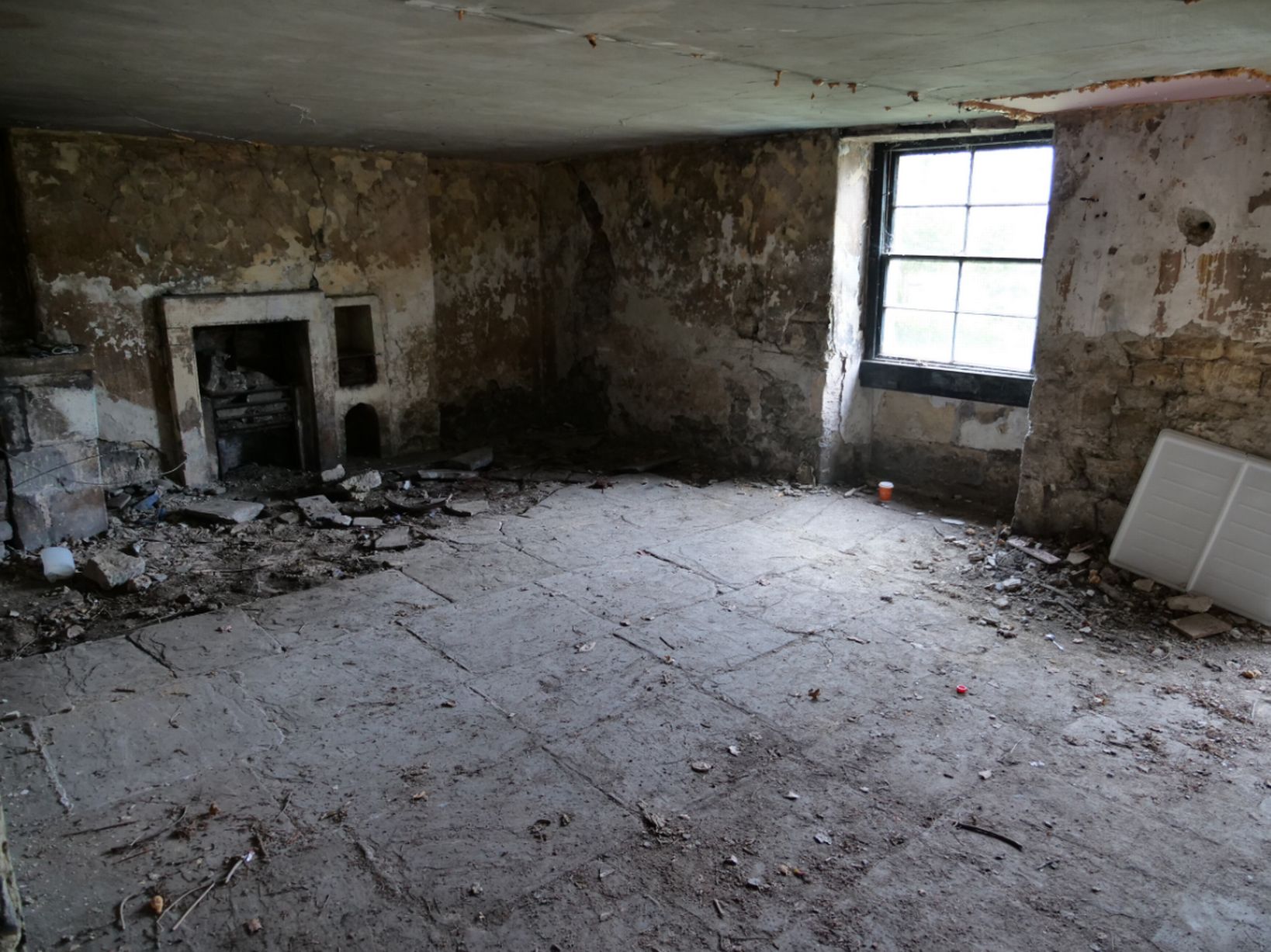 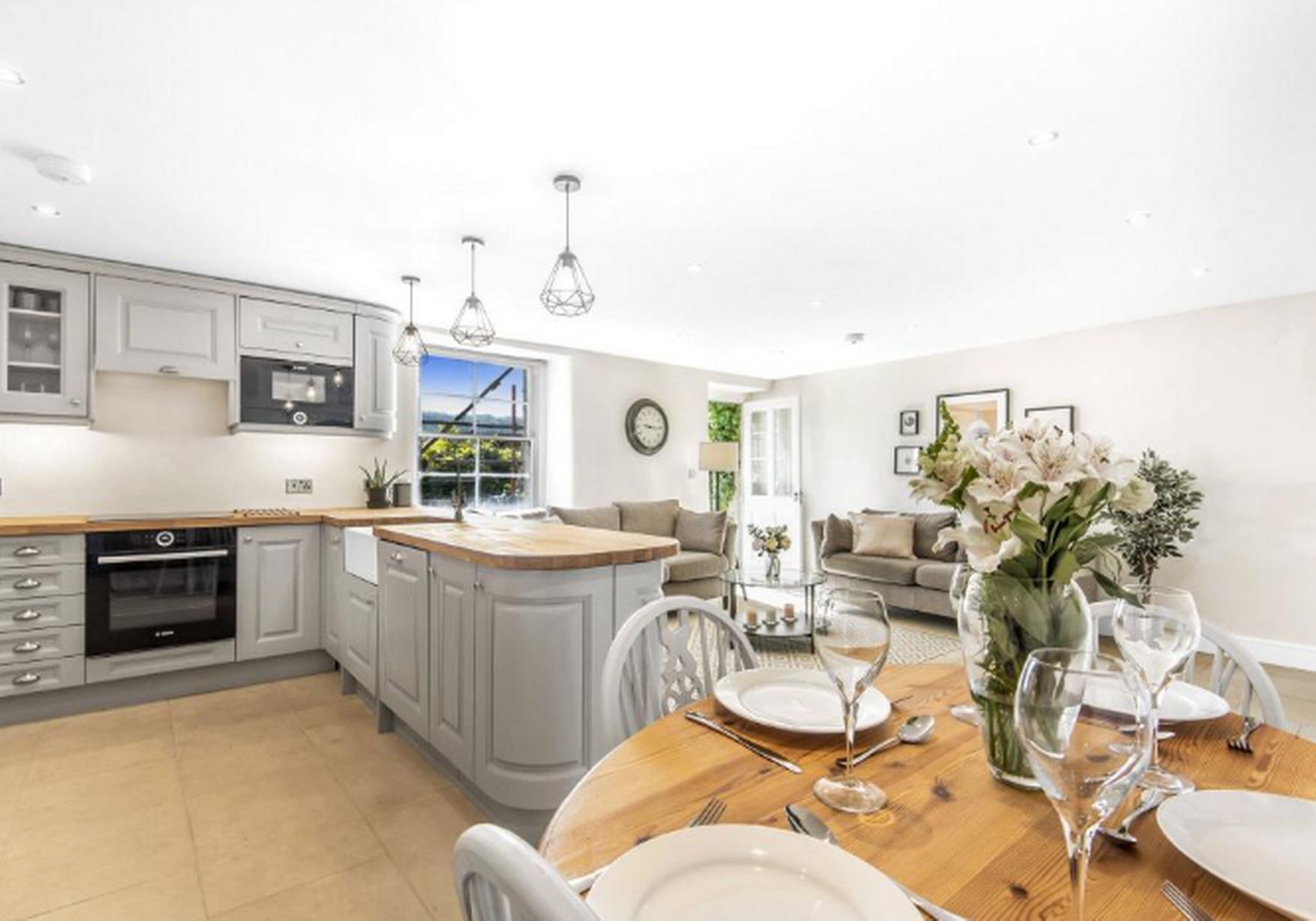 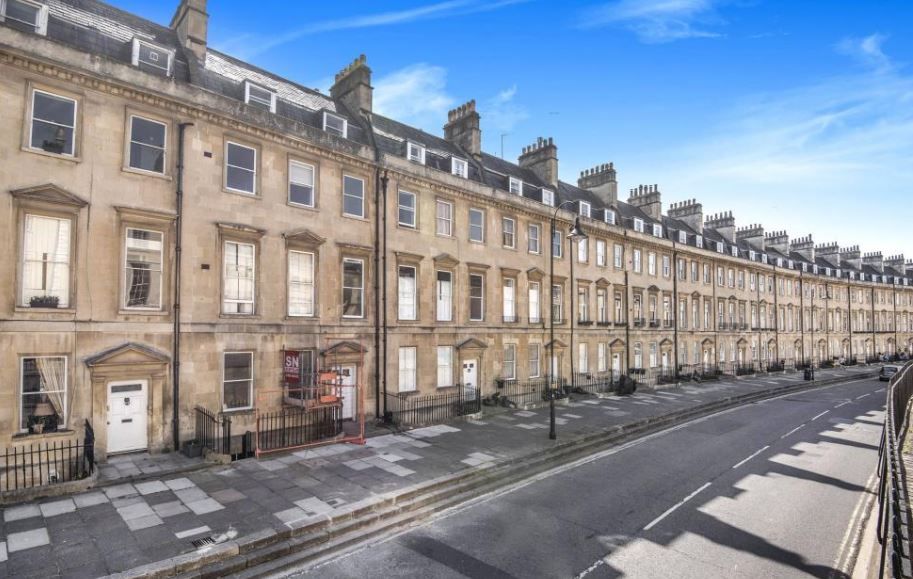 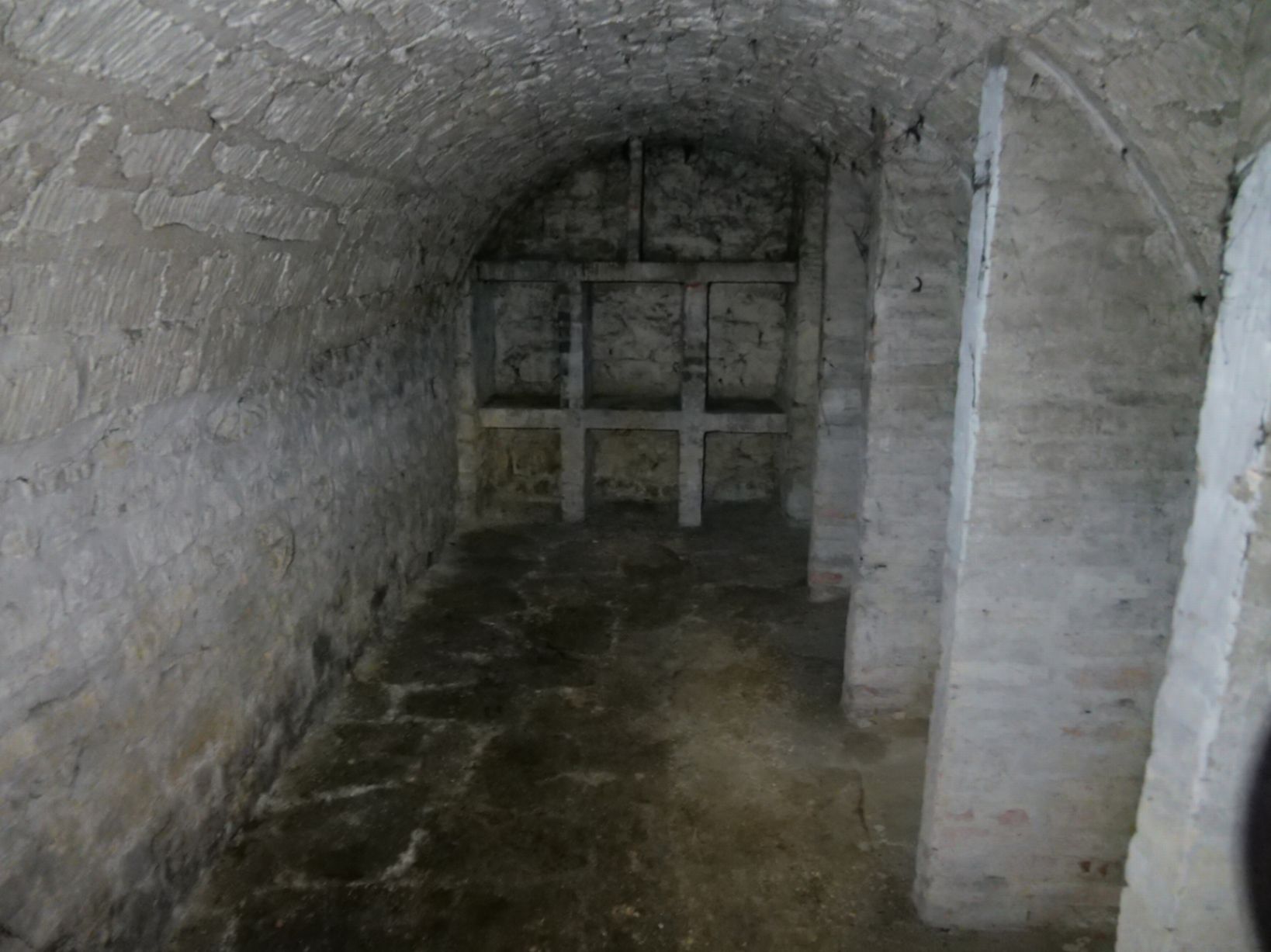 Jamie, who is a snowboarder, dedicated himself to renovating the space to keep him busy during the summer months of his sporting calendar.

He fully transformed the basement, and it was put on the market with Rightmove last week with a guide price of nearly half a million pounds.

Jamie, who broke the Guinness World Record for the fastest speed on a snowboard in 2018 while being towed at 93mph by a vehicle in St Moritz, Switzerland, said: “One of the things I was most proud about was replacing the flooring on the lower floor with Bath stone. 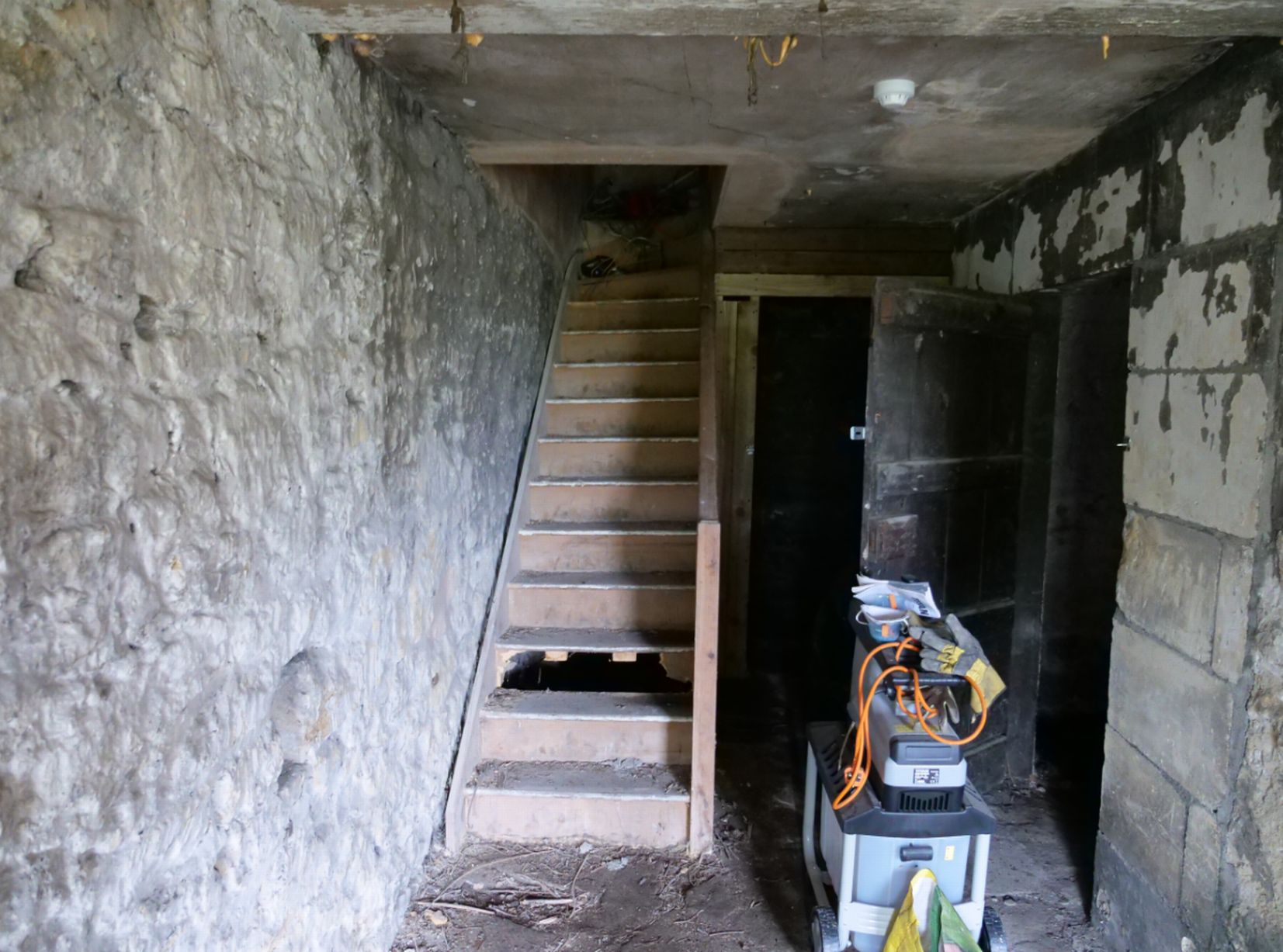 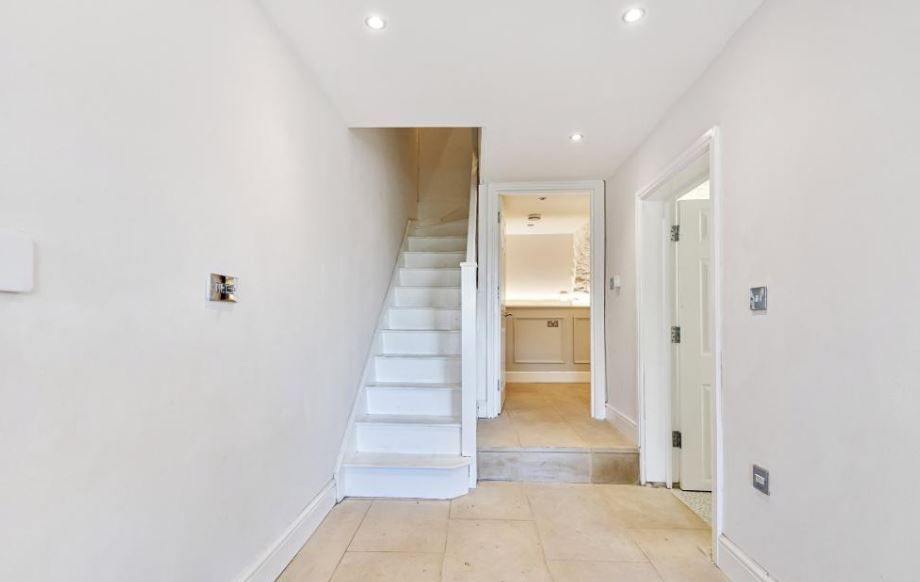 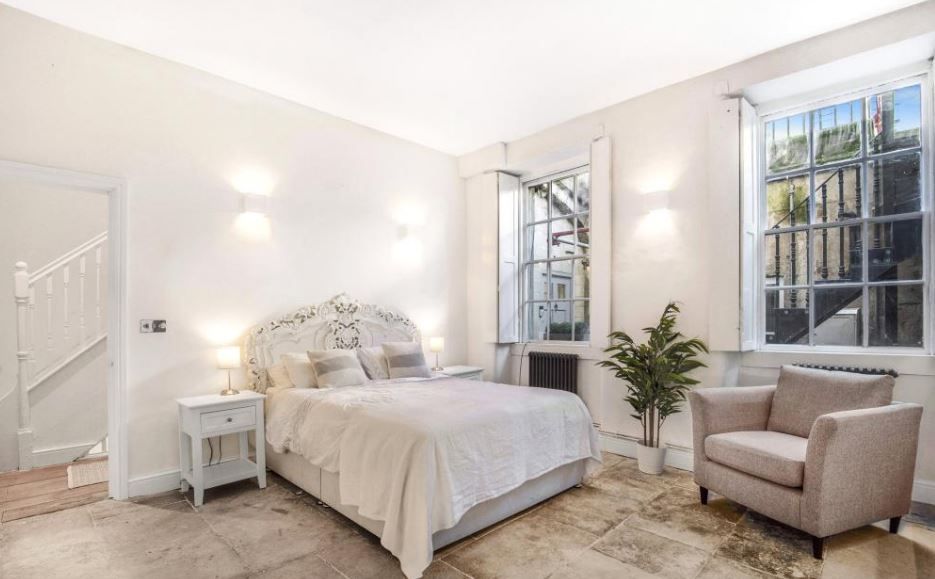 “At some point in its history people had replaced what we believe must have been Bath stone flooring (like in the upstairs bedroom) and put down a variety of leftover stones, and most were missing.

“As Bath stone flooring is not something you can just order from a shop we actually went down the mine and saw our stone get taken directly from the ground to a local stone mason in Bath who then cut it into the flooring you see now.

“I feel this is a lot more authentic for a building like this and very proud at how it has turned out.” 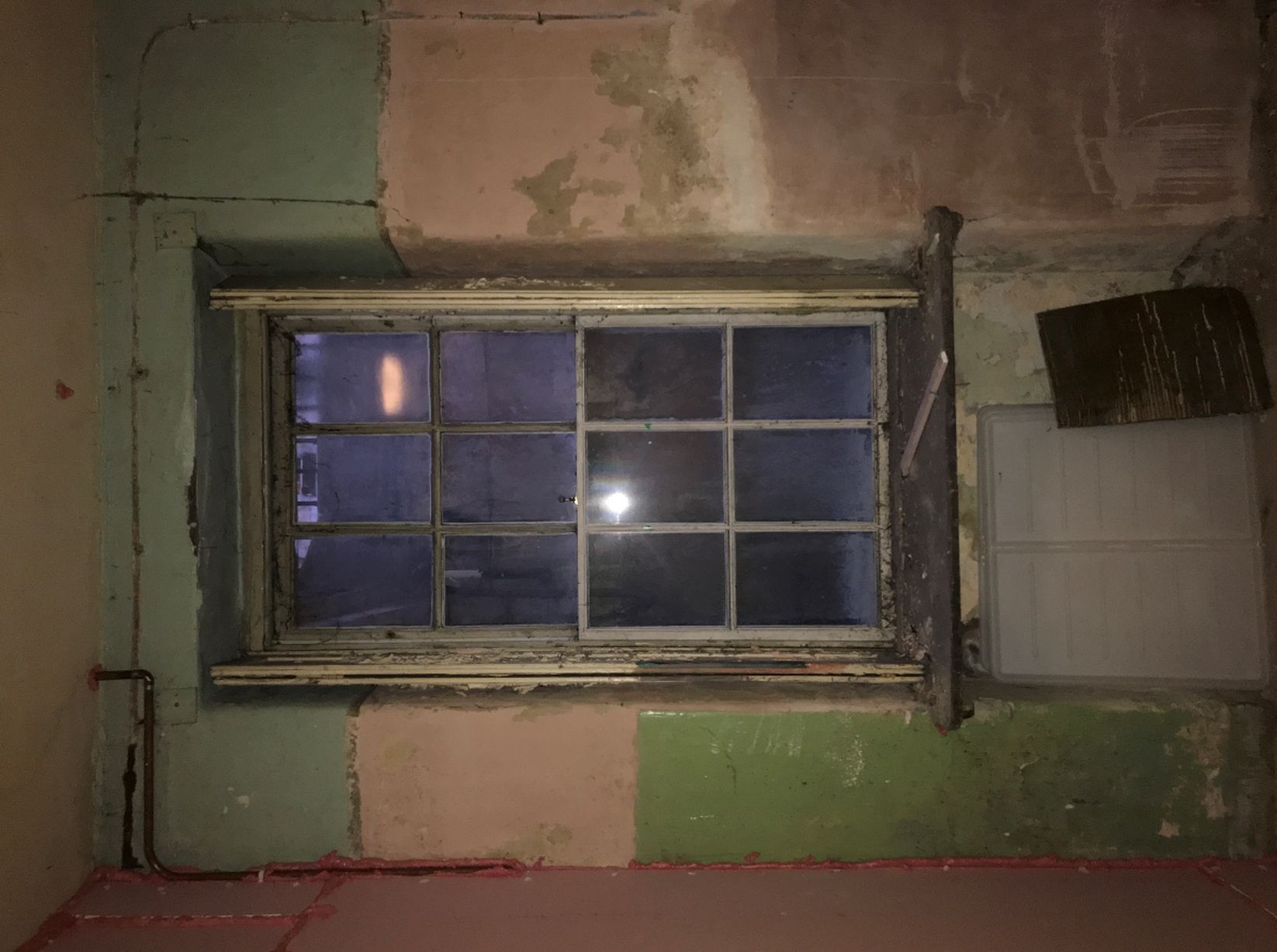 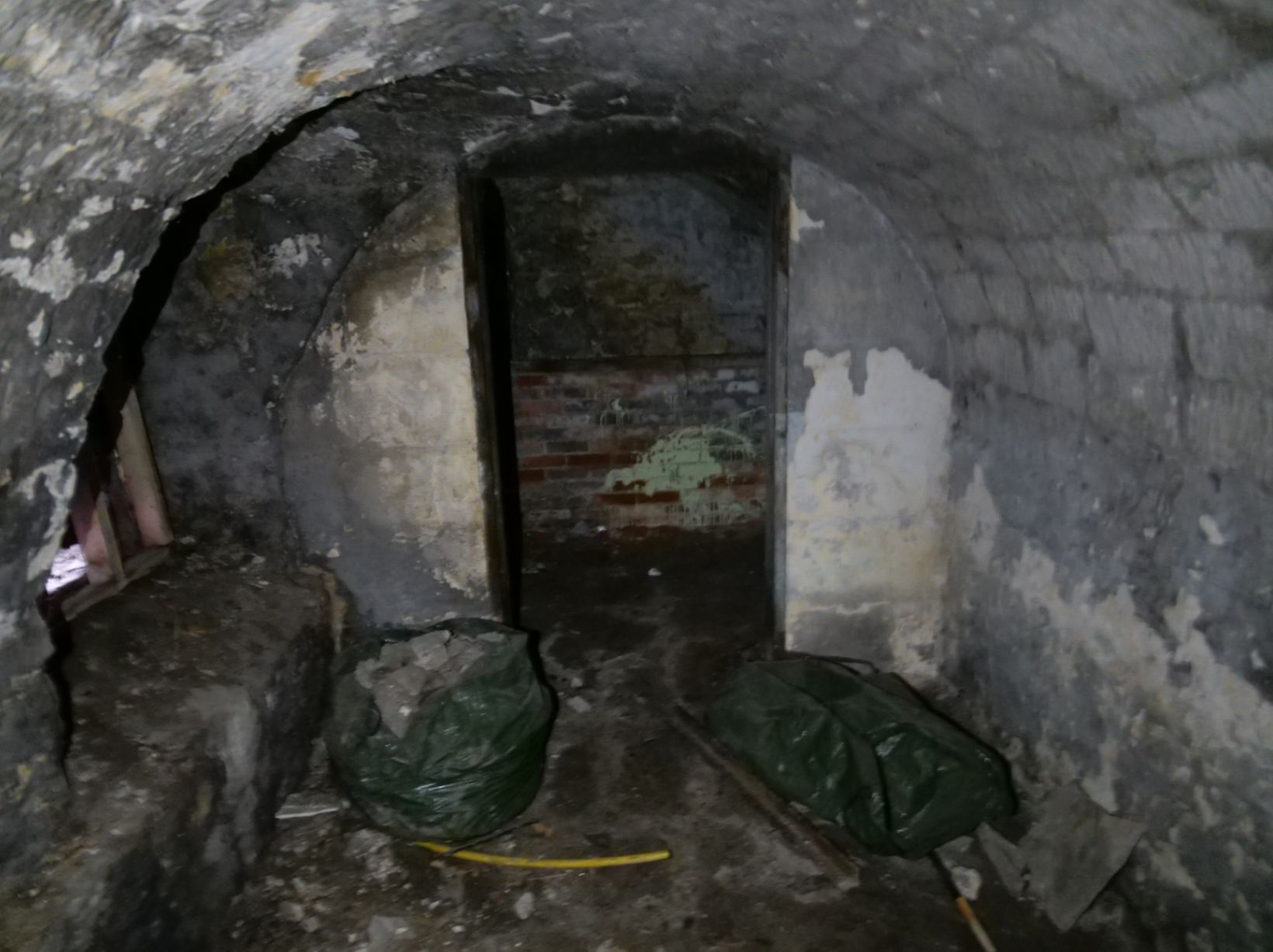 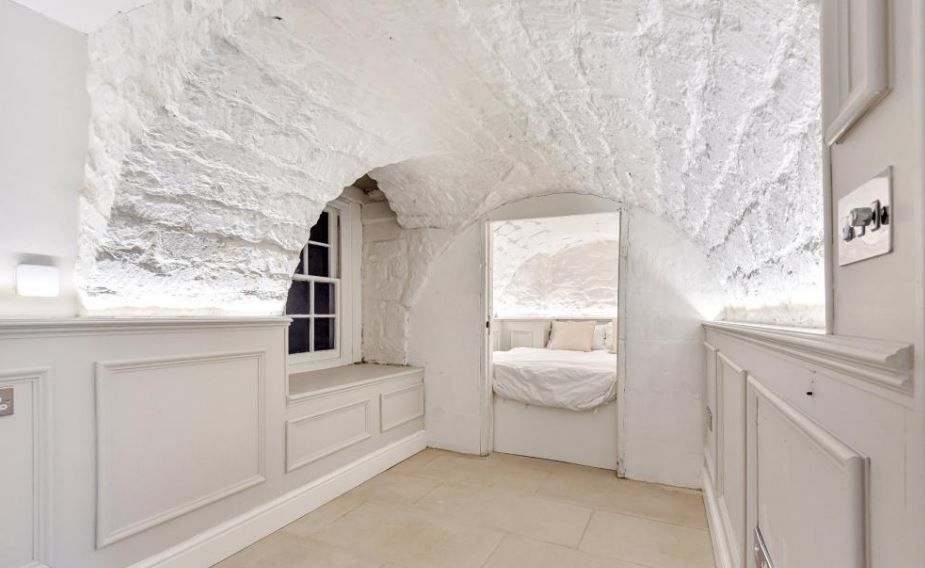 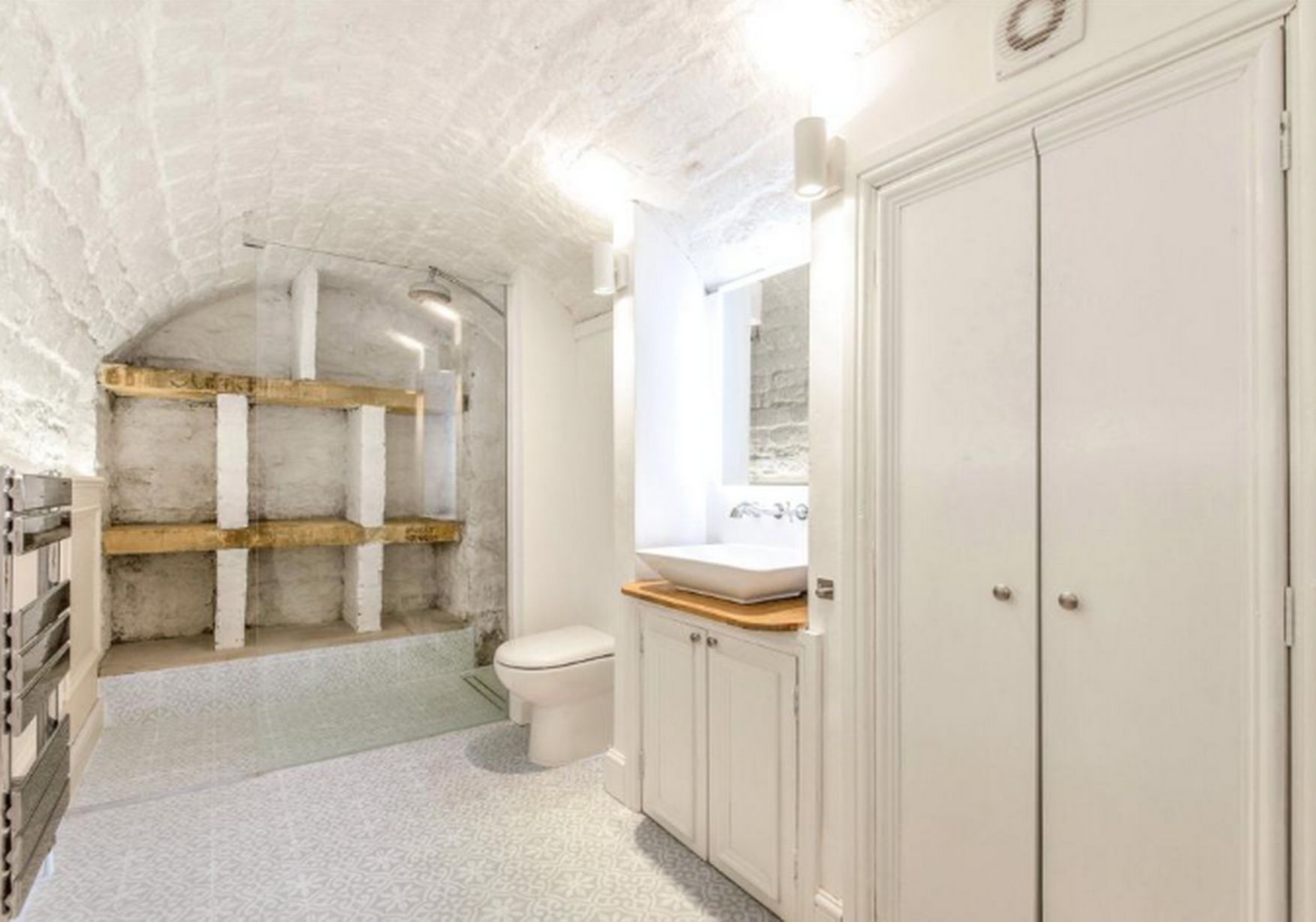 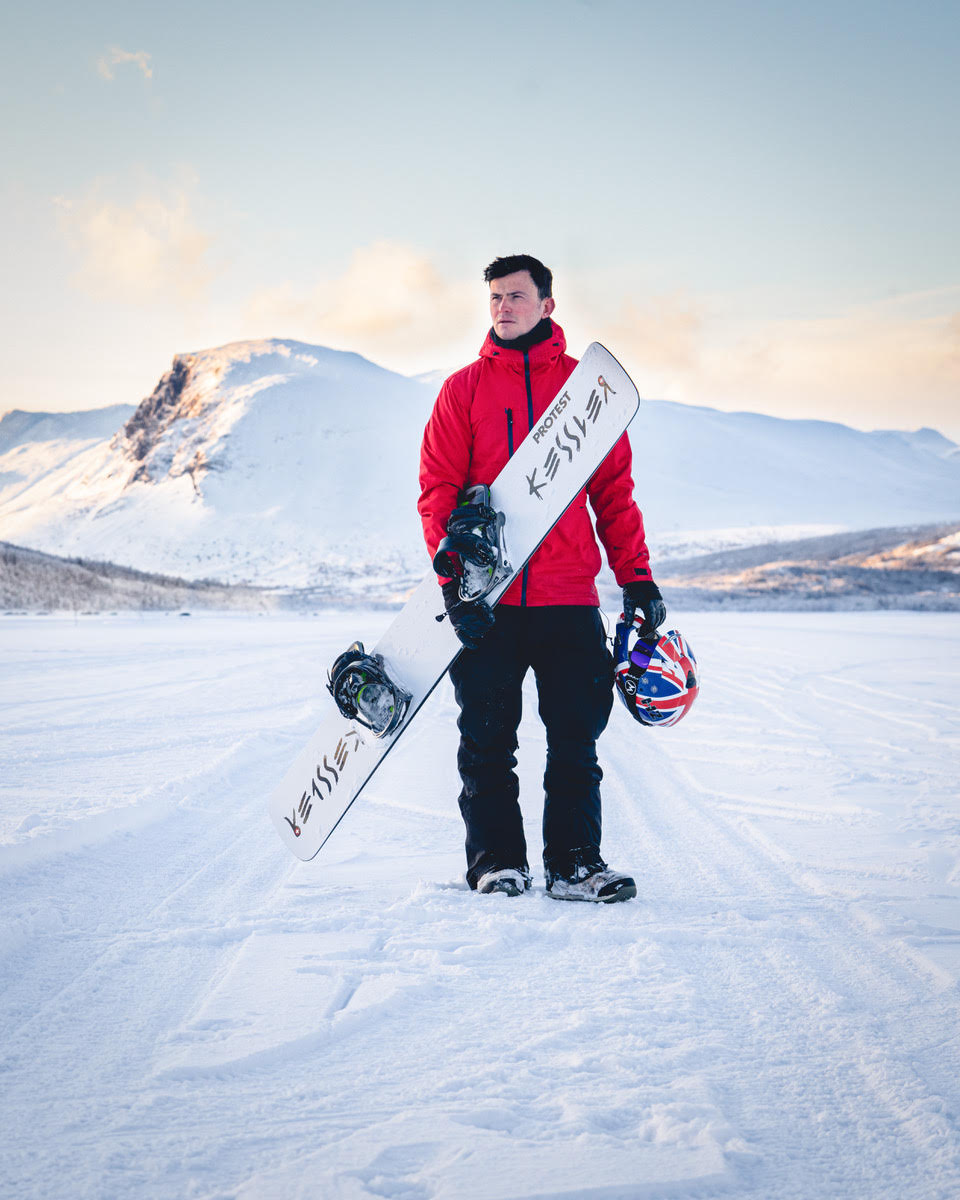 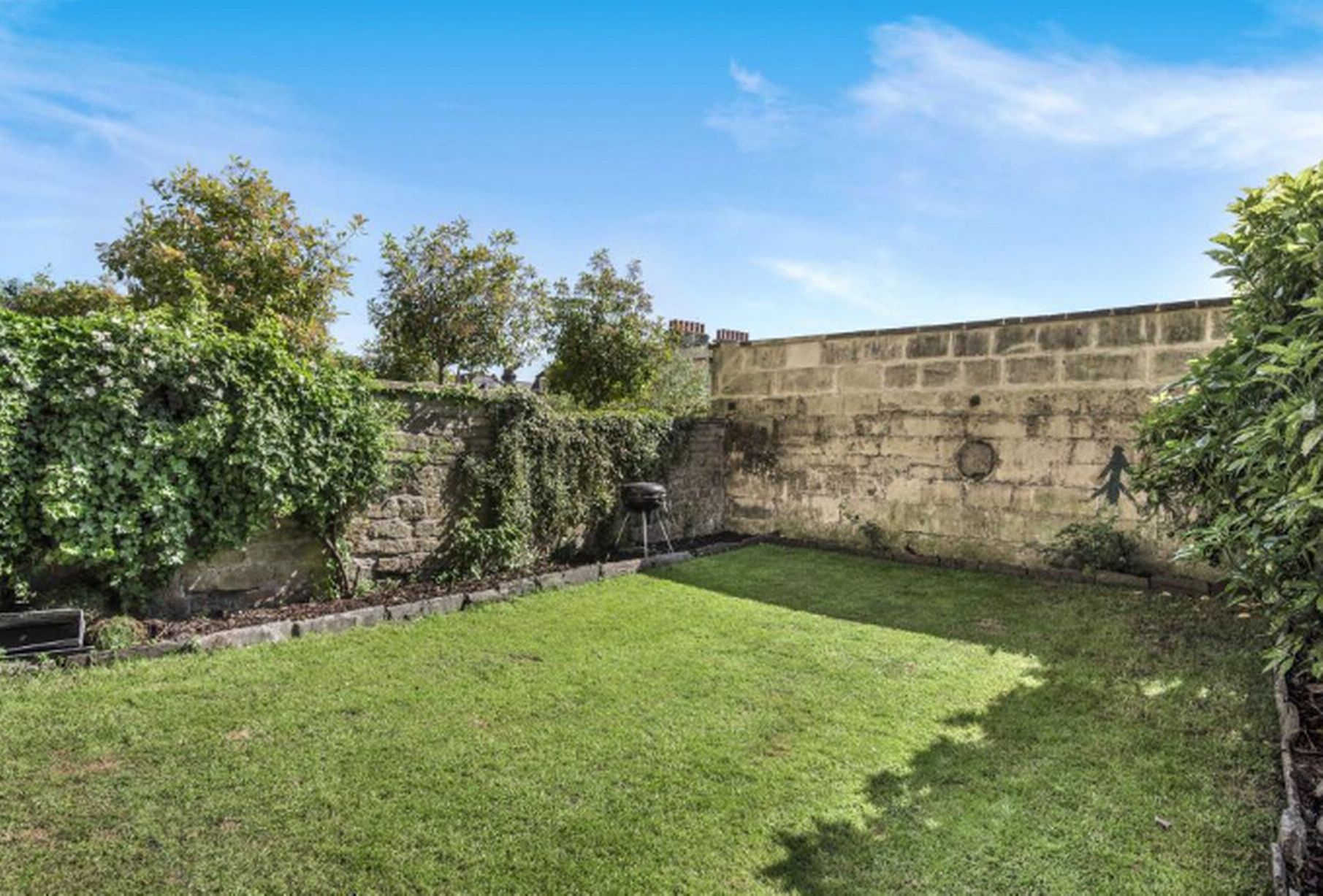 One of the best parts of the property is that it comes with a private garden – which Jamie said has been great during lockdown.

He said: “It had no electrics or water and had been used as storage mostly. It has still got the coal hatch and some of the walls still bear the markings of that today.

“We knew there was a basement down there but we weren't allowed access to it as it was in such a bad way.

“There was no access to the garden which was completely overgrown and we had no idea what its real size it was.

“I just thought it was a real shame that it was being left to rot and ruin; it's a stunning building in the centre of Bath.”

Meanwhile, a mum with ‘ugliest house on the street’ reveals amazing transformation & people think she built a new one.

And this mum completely transformed a shabby Wendy house she got second hand with some old paint and charity shop bargains.

Meanwhile this dad-of-three made an incredible playhouse for his kids which includes a garage and private lawn – and it cost just £150.

'The Vow' Renewed for Season 2 at HBO

Who Has G-Eazy Dated? The Rapper Clearly Has a Soft Spot For Beautiful Women