She describes the remarkable story of how she found out her colleague was her brother. 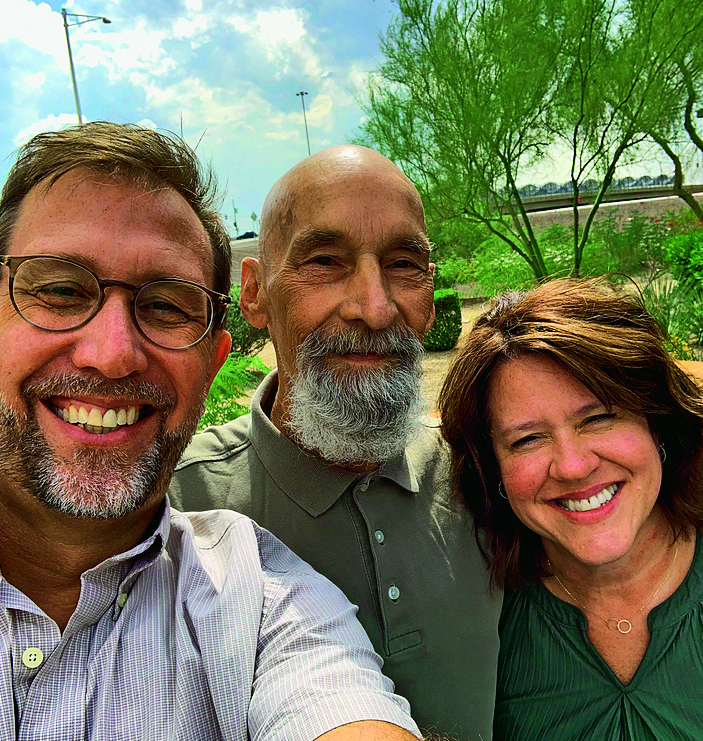 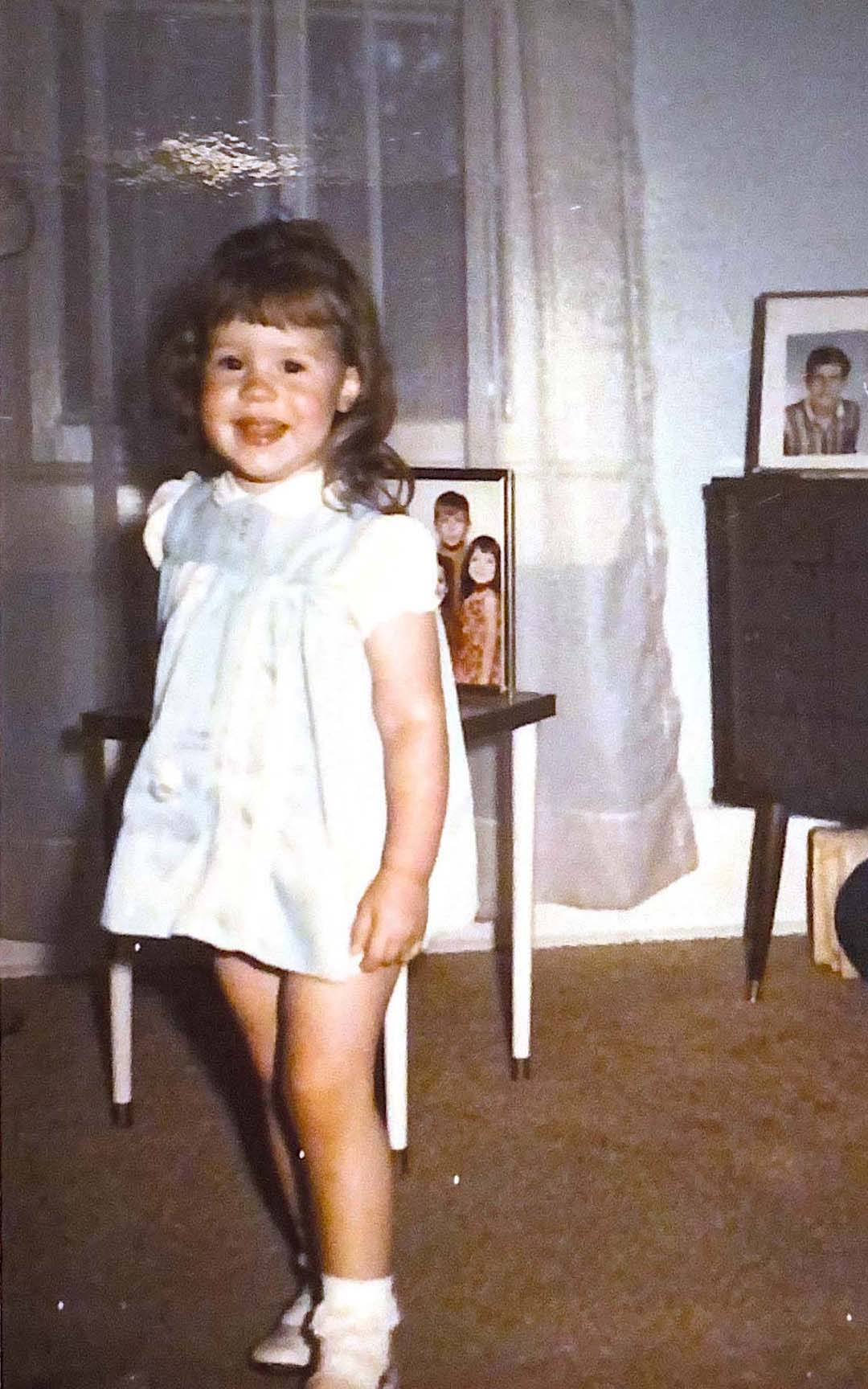 “Looking around the table, I smiled at my colleague Allen, who I was hosting for dinner. What was incredible was I had just learnt he was also my brother.

I had no idea that I was adopted until I was 11, when a friend blurted it out.

When I asked my parents, they admitted that my biological mum, named Anna, was a distant relative of the man I knew as my father.

Although some people in our town were already aware, it was a complete shock to me.

I loved my parents so much, I couldn’t bring myself to ask more questions in case it hurt them, but I never stopped wondering, and as a teenager, I developed a fear of rejection.

I was swimming in grief the night Dad died, when my phone lit up with a text from my biological mother Anna, who’d got my number through family.

She’d promised my parents not to contact me while they were alive, but said she’d always wanted me in her life.

She explained how she’d become pregnant at 20 while dating a man called Gary, but that she was still in love with her ex.

Adoption within the family seemed the best thing to do, so she handed me over to Mum and Dad and lost touch with Gary.

I found out I also had a half-sister, Sophie*, now 52, and after messaging and talking on the phone for many months, in February 2017, I met both Anna and Sophie, and I felt a connection straight away.

We have a great relationship now, but it was a lot to take in, so for a long time I didn’t even think about trying to find my biological father, too.

But then my kids paid for me to have a DNA test in November 2017.

The manufacturer connects you with other genetic relatives, and I realised this could be a way to track down my dad.

Six months later, I connected with a cousin, who shared Gary’s Facebook profile with me.

I didn’t see anything of myself in him, and it took me two months to send him a message to introduce myself.

As time went on and I didn’t get a reply, I tried not to think about him.

Then in summer 2019, a new nurse called Allen started at my work. 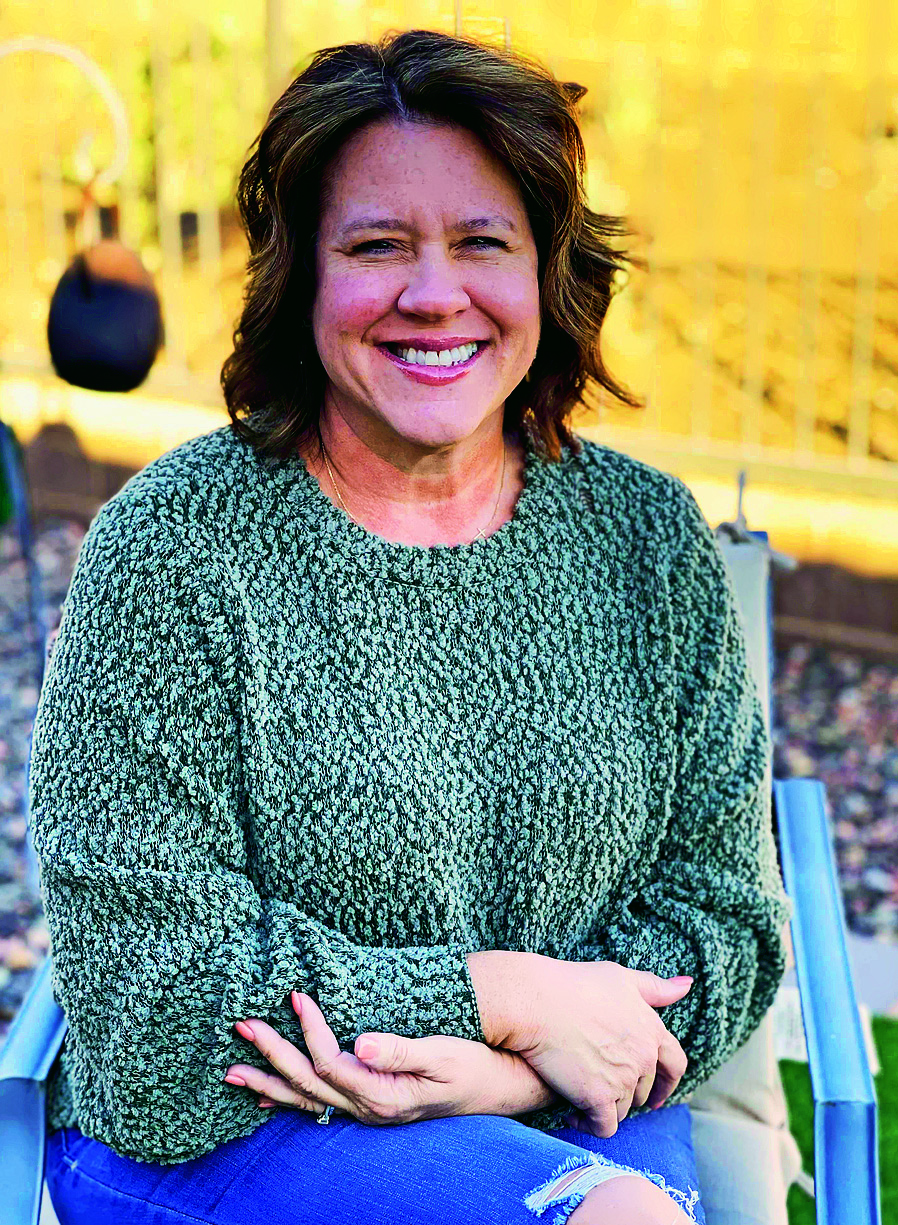 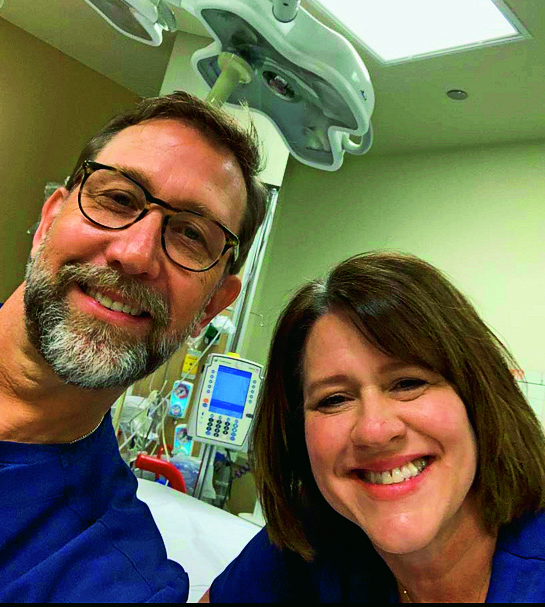 He was kind, thoughtful and – like me – calm under pressure, and I liked him immediately.

He kept saying he was sure that he knew me from somewhere, but I just shrugged it off.

It was in December 2020, while looking through Gary’s friends list, that I spotted Allen.

When I saw him at work next, I asked how he knew my biological father Gary.

Bursting into tears, he pulled me into a hug, saying he was overjoyed.

Back home, I told Ken. Like me, he was in disbelief.

Allen and I exchanged numbers, and over the next few days I learned he was five years older than me and was three when Gary divorced his mum.

Allen wasn’t close to Gary, but he was in his life. As we shared our stories, I felt our connection grow.

When we had a family meal in January 2021, I invited Allen and his wife Stacie to join us, and it was lovely.

Later that week, Allen spoke to Gary, who initially denied everything.

I can understand his reaction – it was a shock for us all – but he agreed to meet me at a lunch Allen organised.

I was nervous, but it was really nice to be together. Gary and I are now slowly getting to know each other, though we’ve not discussed much of the past yet.

My relationship with Allen has gone from strength to strength. He’s now close to my husband and kids, and we speak constantly.

My advice to anyone thinking of doing a DNA test is to be careful as there are many peoples’ feelings involved.

But for me, discovering Allen was the most wonderful surprise of all.”

*name has been changed 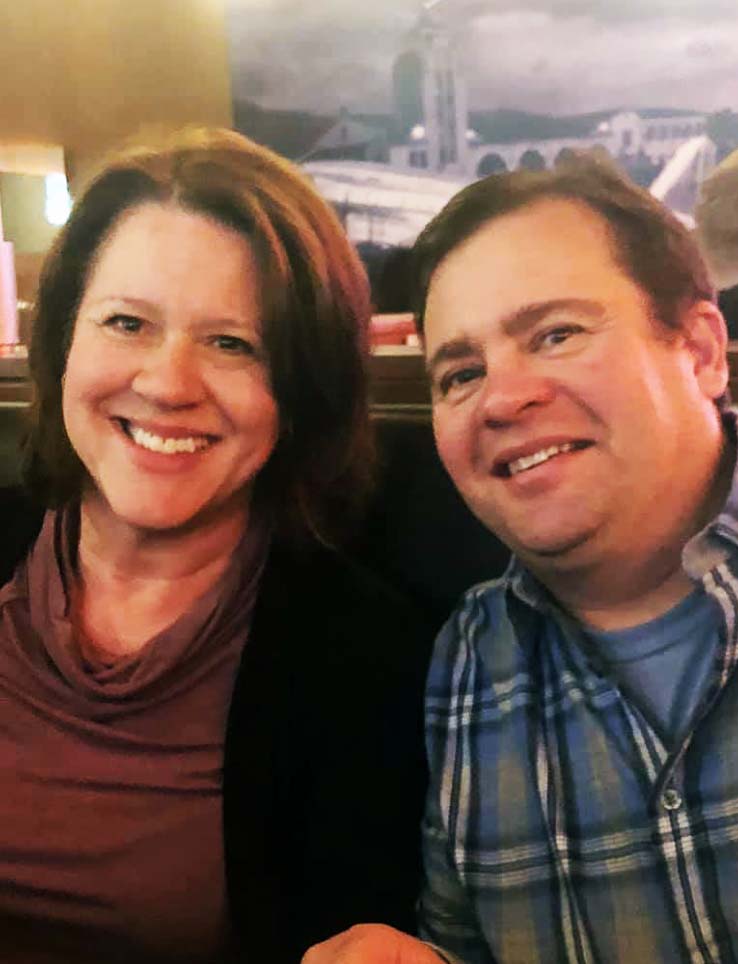 Gigi Vs. Bella Hadid: Which Sister Slayed In Pink With Slicked Back Hair On The Runway Best?

Teenage girls attack mum and child and riot in McDonald's causing £1,500 of damage after being asked to leave kid's play area

Who is Sheridan Smith? Actress who plays Mel in Isolation Stories – The Sun