Home » Fashion » EGO is selling a £9.99 version of Alexander McQueen’s £360 designer trainers – can you tell the difference?

Sadly, you have to spend the majority of your months wage to get your hands on them. 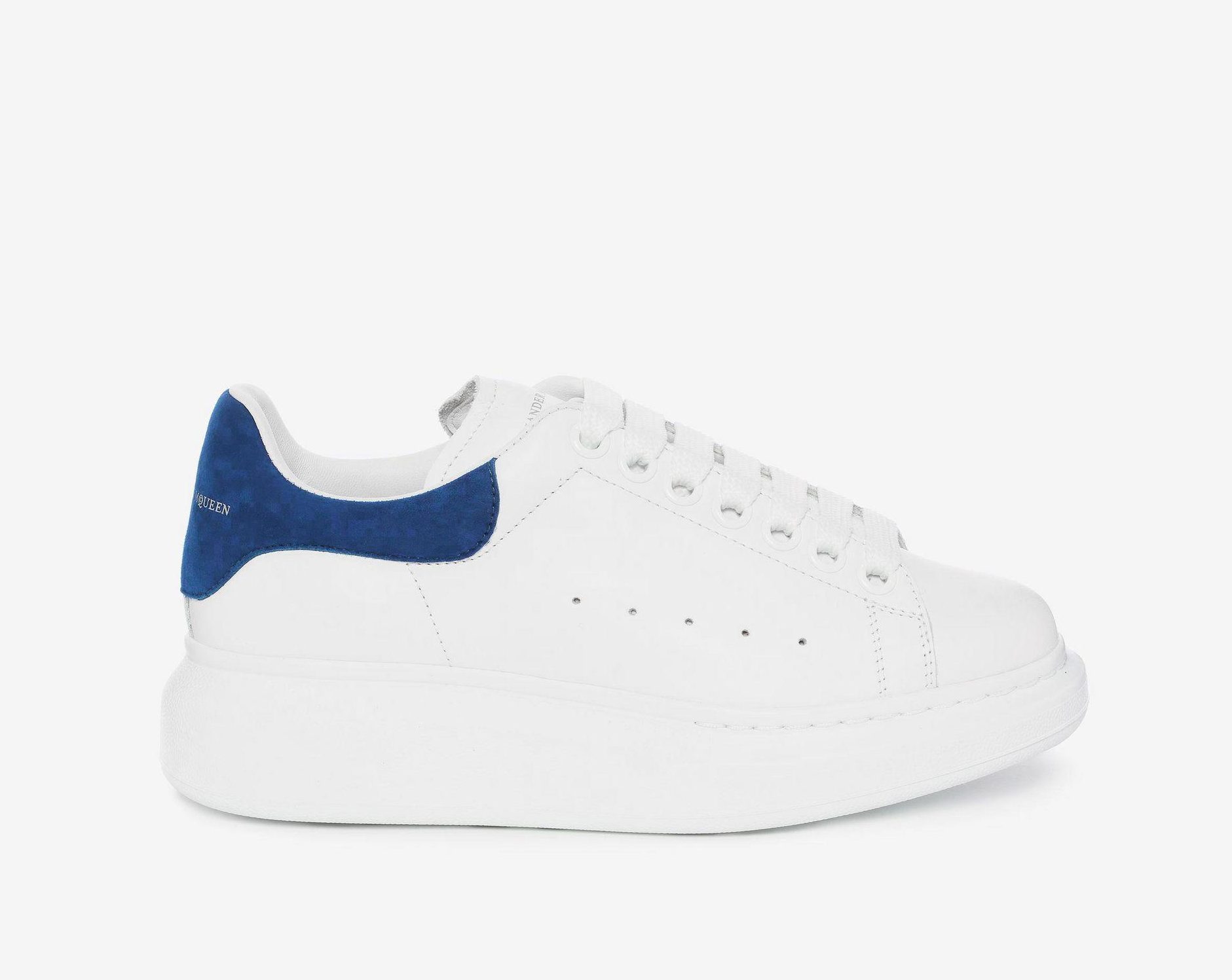 The ‘chunky trainer’ trend has been storming the fashion industry over the past few months, with both high street and designer stores creating their own individual designs.

Alongside Balenciaga’s Triple S sneakers, the Alexander McQueen oversized-sole sneakers have been worn by pretty much every celebrity and Instagram model out there.

The trainers, which cost £360, have been worn by the likes of Kendall Jenner, Elle Fanning and Hailey Baldwin.

Fans of the brand have even described them as “the prettiest shoes out there”. 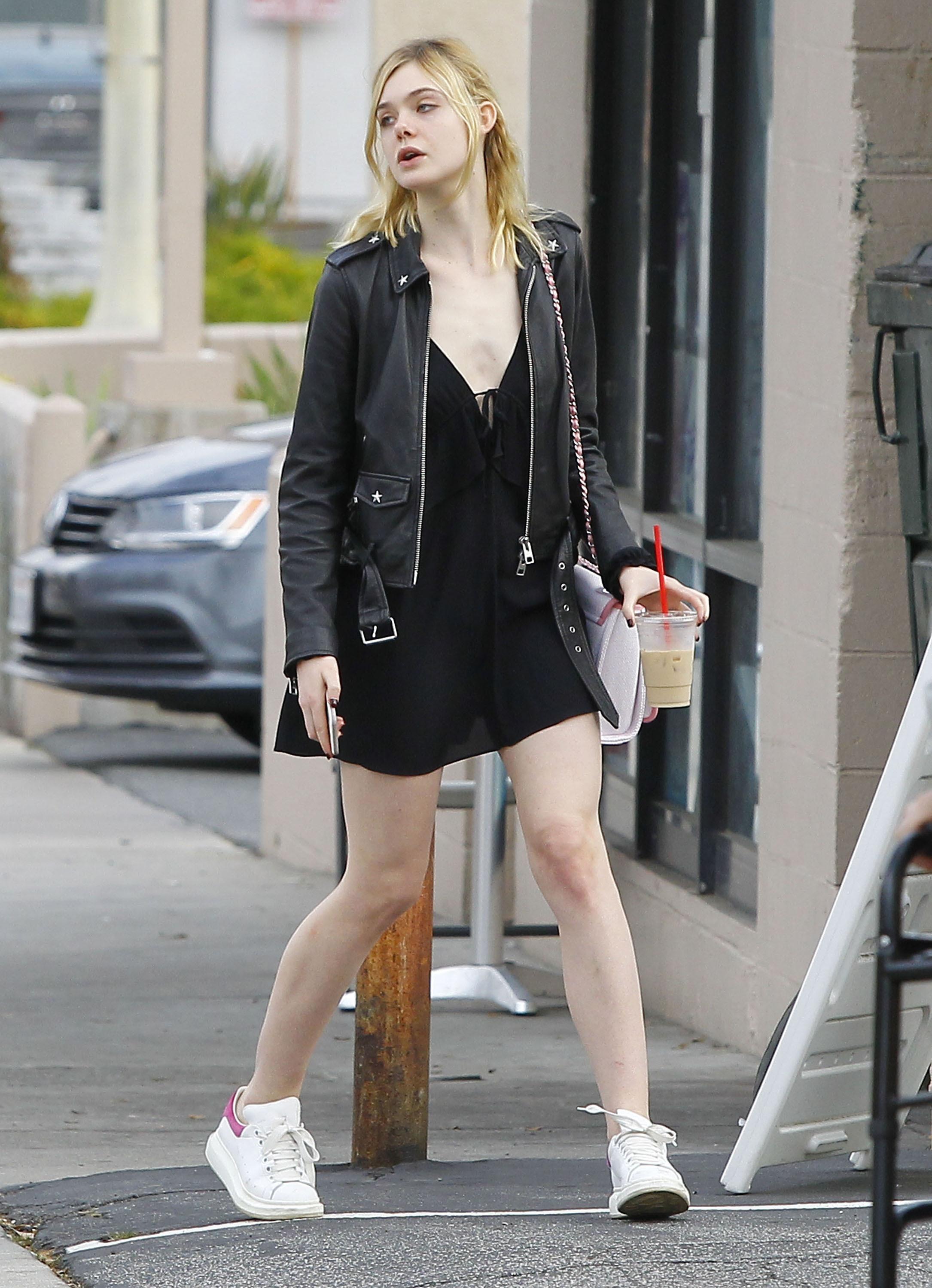 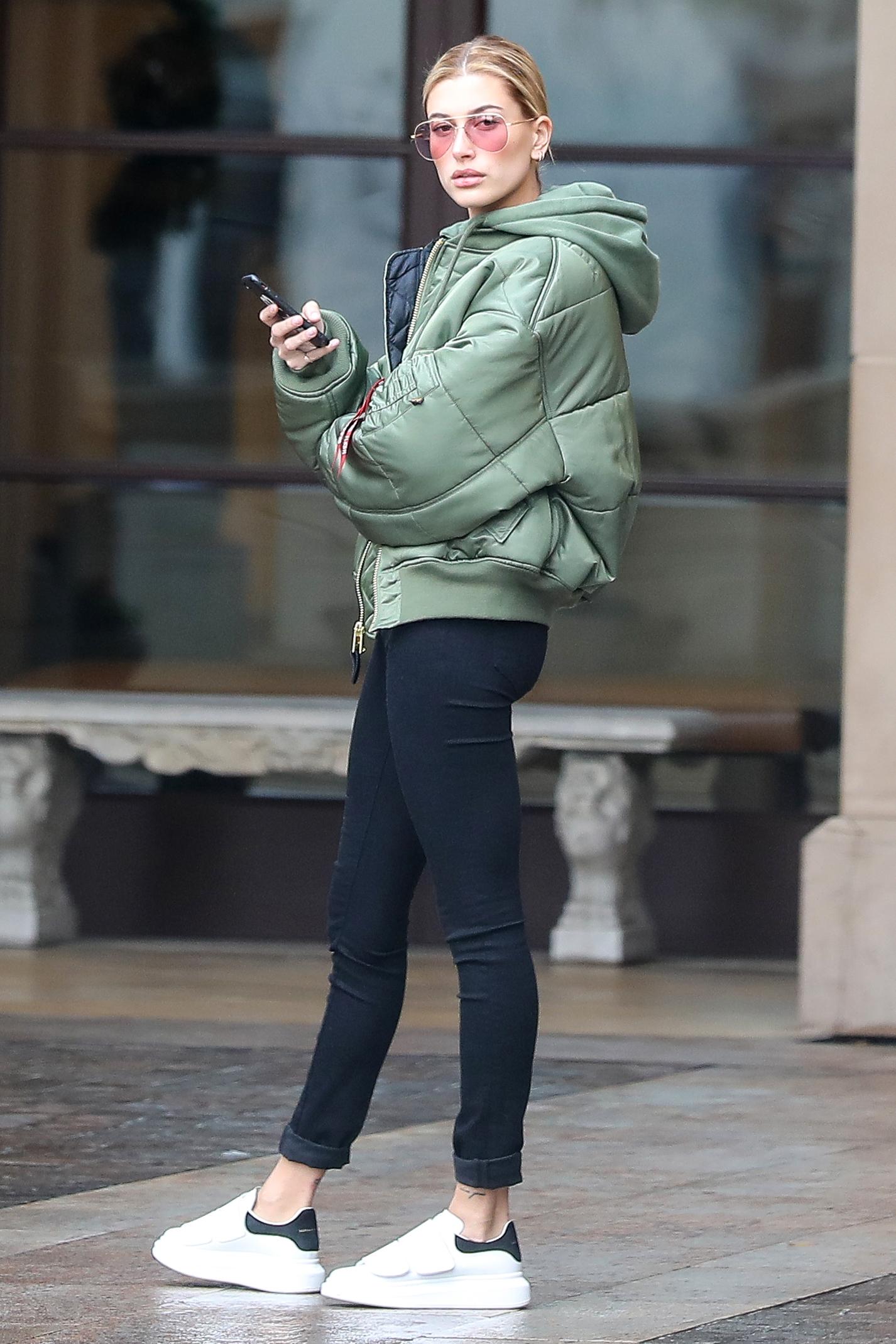 But if the designer trainers are a little out of your price range, fear not as EGO Official is now selling a £30 dupe, which could be the perfect alternative.

While the majority of the colours are sold out on their website, there are still sizes available with yellow, pink and blue heels.

And the best part? 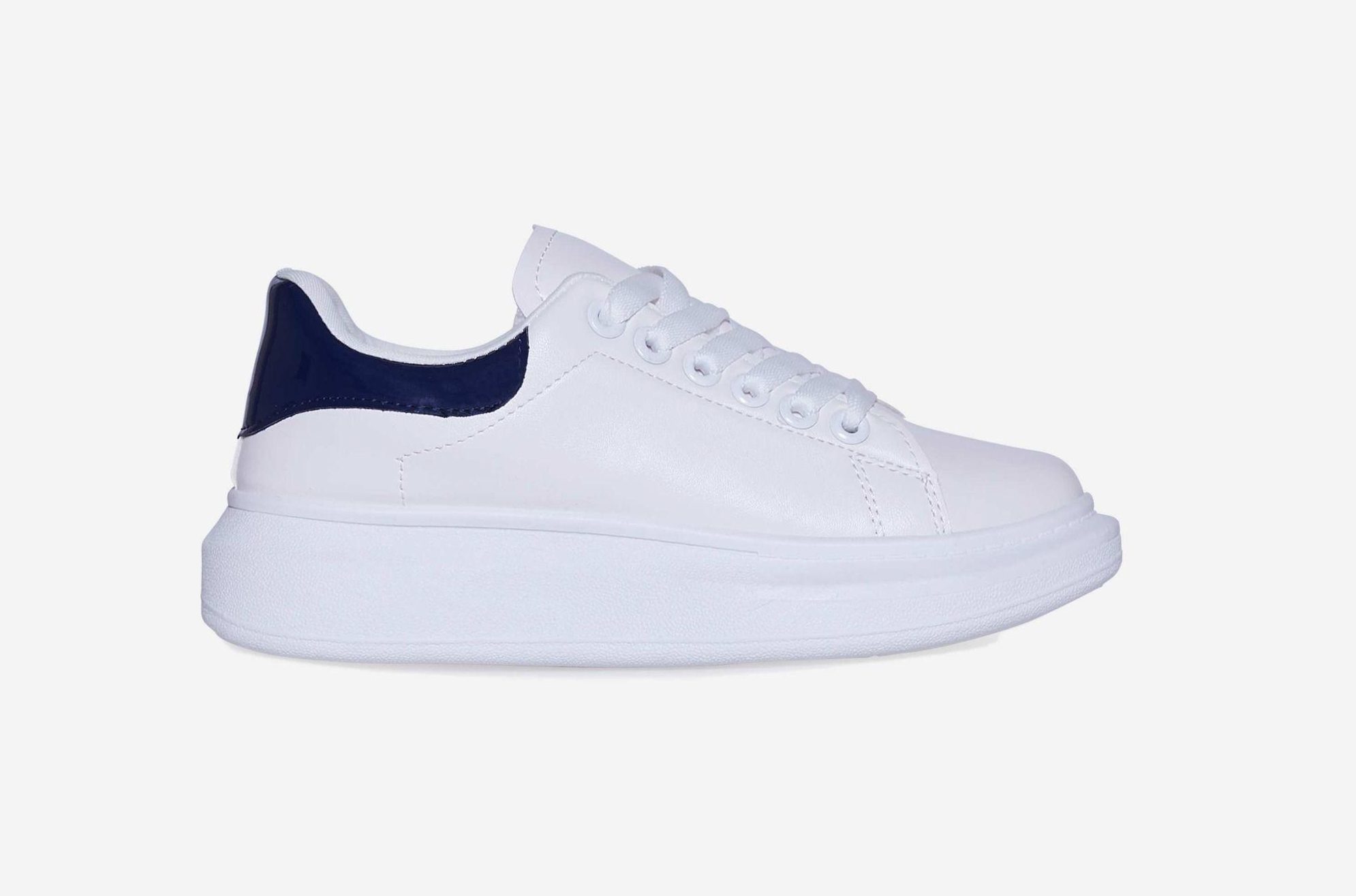 If you’re desperate to get your hands on them, we recommend acting quickly since there are limited sizes and colours left, and we’re not sure if they’re going to be restocked.

While EGO’s version is somewhat different to McQueen’s, using faux leather instead of embossed suede for the heel, customers definitely seem impressed:

“These are a must!” commented one user on Instagram, while another mentioned how they give her “McQueen vibes”.

With EGO constantly developing and improving their range, as well as shipping to all countries round the globe, these shoes are definitely going to allow more people to achieve that

This isn’t the only designer double we’ve spotted on the high street at the moment.

Missguided is selling a dupe of a Calvin Klein skirt… and it’s £800 cheaper.

While MissPap is selling a bikini that looks just like a £260 designer version – can you tell the difference?

Instagram is going to let you stream hour-long videos now

‘Bling Empire’s Kelly Mi Li: ‘Andrew And I Have Been In Therapy Since Filming Wrapped’

Khloe Kardashian: Why She Wants To Spend X-Mas In LA With Her Family — Not In Cleveland