EVER found yourself critiquing your co-worker’s background while you’re on a video call with them? You’re not alone, according to new research.

In a recent survey of 2,004 Americans, half (54 percent) of all remote workers admit to judging their colleagues’ office decor or furniture during virtual meetings. 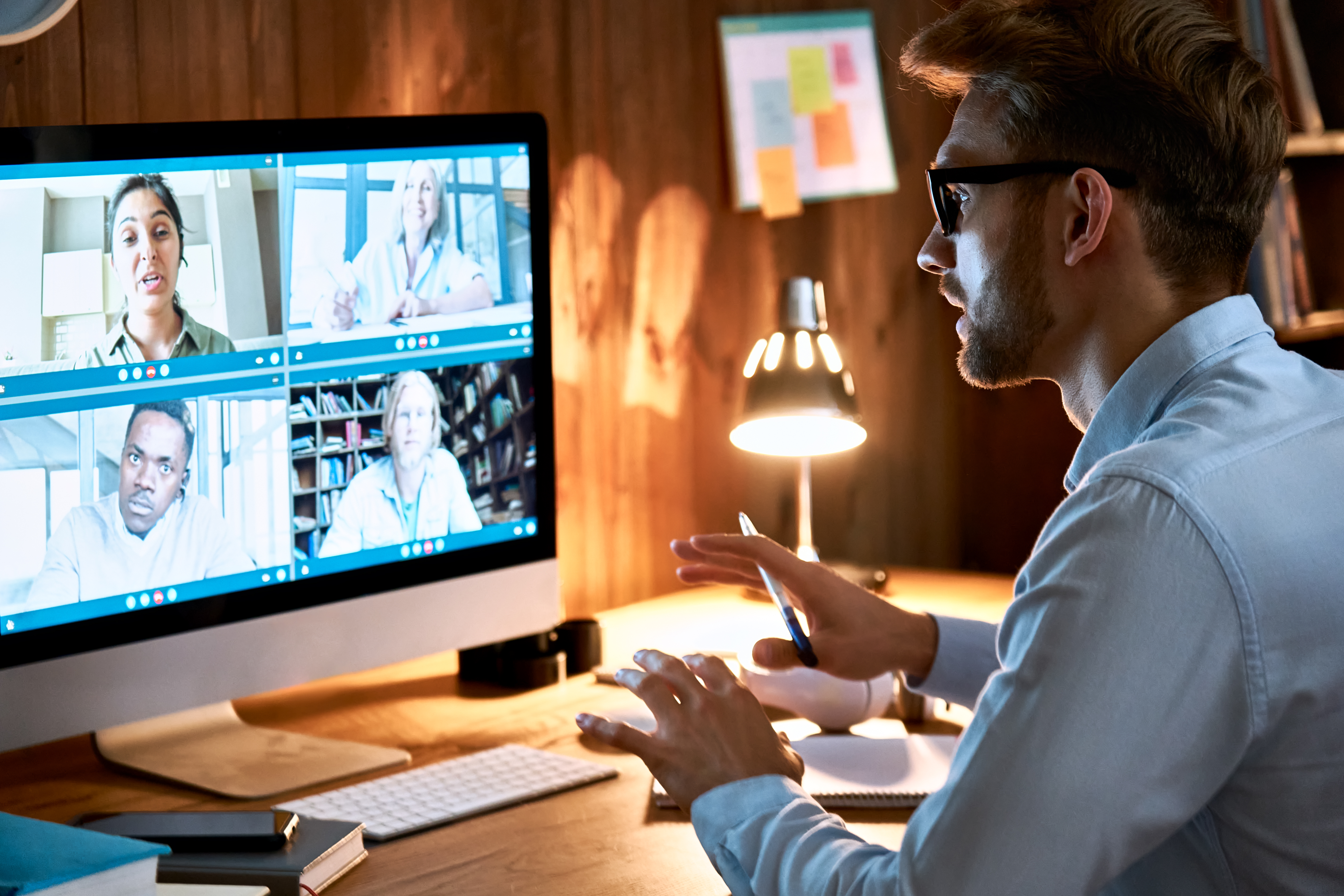 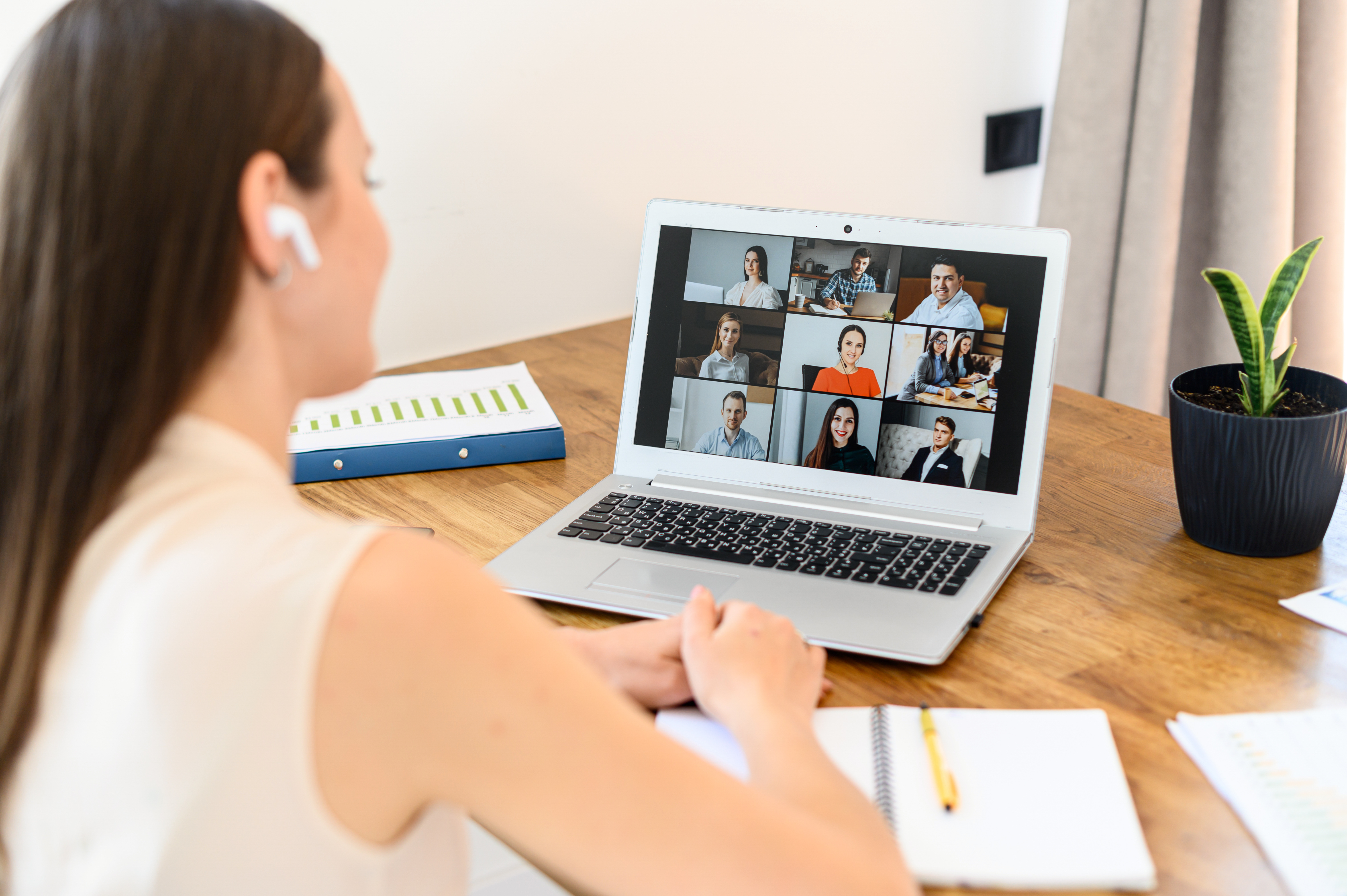 But it goes both ways – 64 percent said they were so concerned about being judged themselves that they decided to upgrade their own space.

Since early 2020, nearly half of remote workers have purchased new home office furniture, while 40 percent of all respondents have redecorated at least one room and 33 percent have bought new living area furniture.

Commissioned by Oliver Space and conducted by OnePoll, the survey also found that it took an average of three months until respondents got tired of the decor and furniture in their home and decided to buy some new items instead.

Of the 1,385 respondents who've worked from home during the past 18 months, 85 percent of them regularly do it somewhere other than a home office.

Respondents also said they needed an average of four weeks to find the right work-from-home setup, and will now spend 40 percent of their day in any given room that isn’t meant to be an office.

“As much as possible, you should define a space that will be dedicated for work, so that you can keep some separation of working hours and non-working hours at home,” Rebecca Andrews, head of merchandising at Oliver Space said.

“A small fashionable desk paired with a stylish dining chair will still look cute in your living room — it doesn't have to look like traditional ‘office’ furniture.”

But after more than a year and a half of working from home, seven in 10 remote workers have become so comfortable that they're reluctant about going back into an actual office.

Staying at home isn’t just a work luxury, either: 44 percent claimed they were homebodies both before the pandemic as well as now.

That could be related to the fact that 67 percent believe their home is the only place in the world they can truly be themselves.

Nearly as many (61 percent) said they are more comfortable at home now than they ever were before the pandemic began.

“Comfort at home has always been a priority, but it has become doubly so over the last year and a half,” Andrews added. “Curating your space can be a source of comfort, joy and even control when the outside world feels so out of control.” 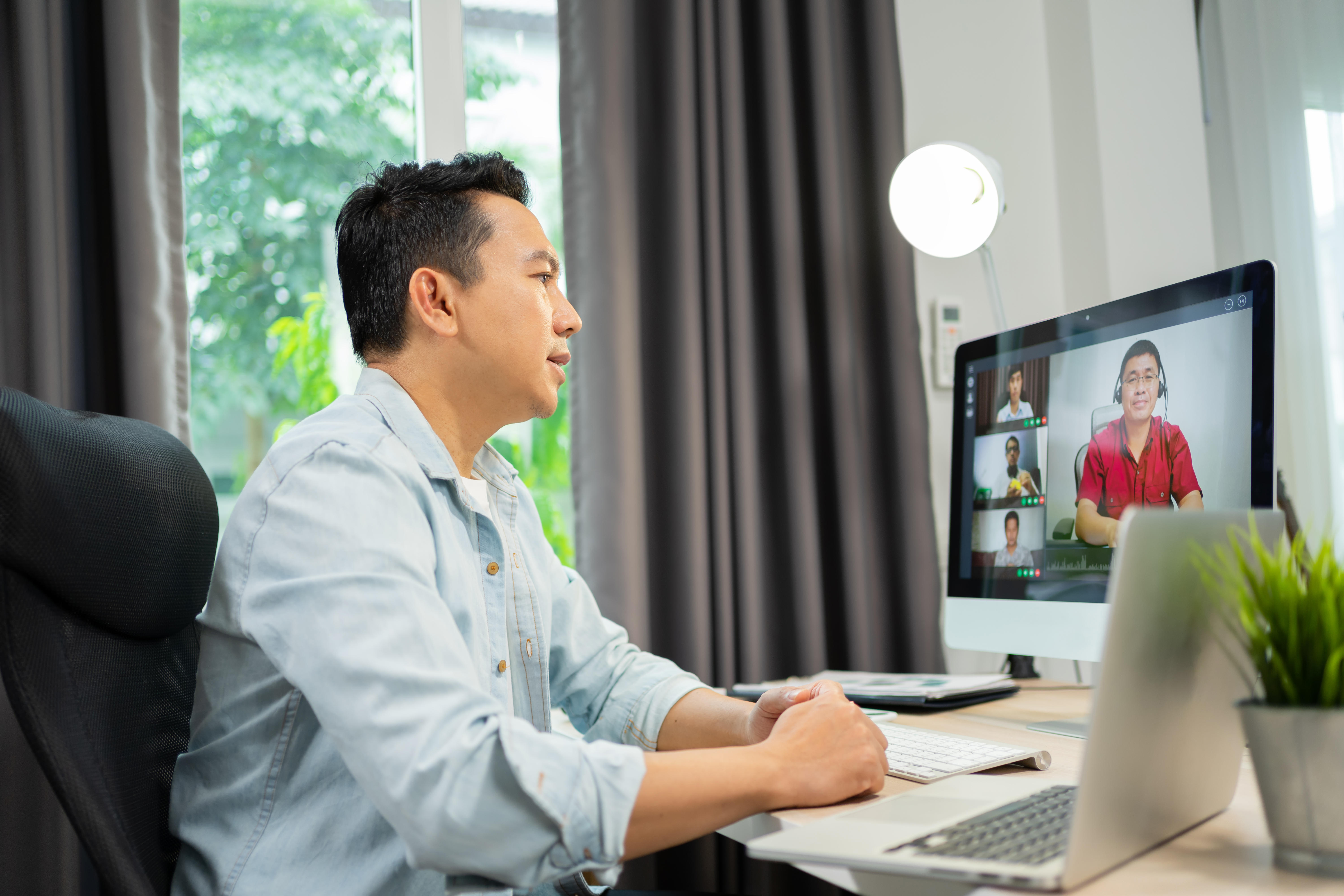 Samsung 4K and 8K TVs get three new channels for FREE, but there’s a catch