THE family of an “extreme cheapskate” decided they’d had enough of her tight ways and got their own back by forcing her to pay for a $200 (£141) restaurant bill.

Sarah Gracel Anderson, from Florida, refuses to spend a penny on anything she doesn’t have to, finding ways to stretch her money however she can. 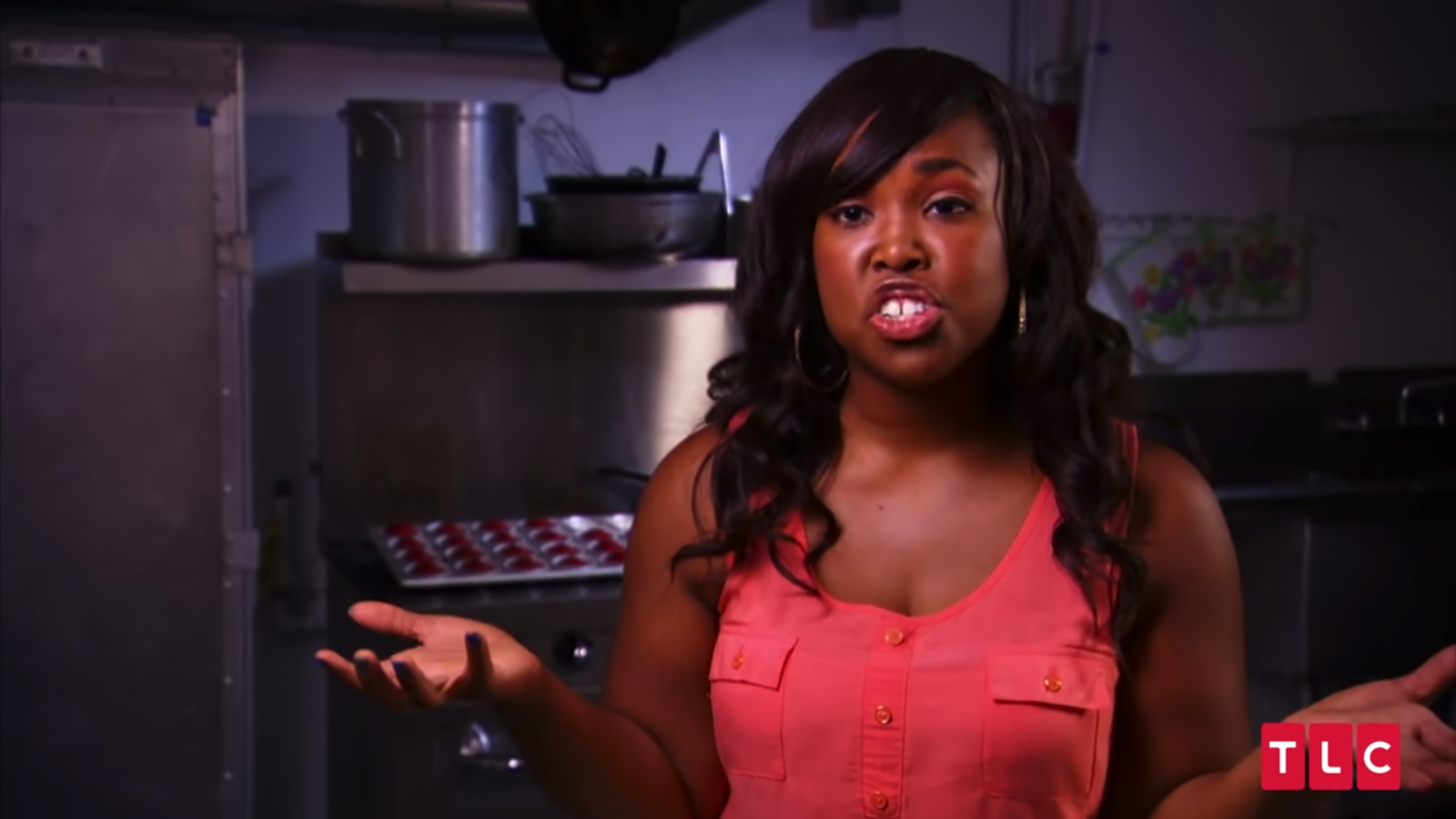 The 23-year-old makes cakes for her parents' successful catering company and isn’t shy when it comes to leftovers, never paying for food or drink.

Her wardrobe is sourced from cut price damaged items, and she uses perfume samples rather than buying a bottle – even gifting them to her sister for Christmas.

Sarah even times washing her car with Florida storms so that she doesn’t have to use tap water to rinse it. 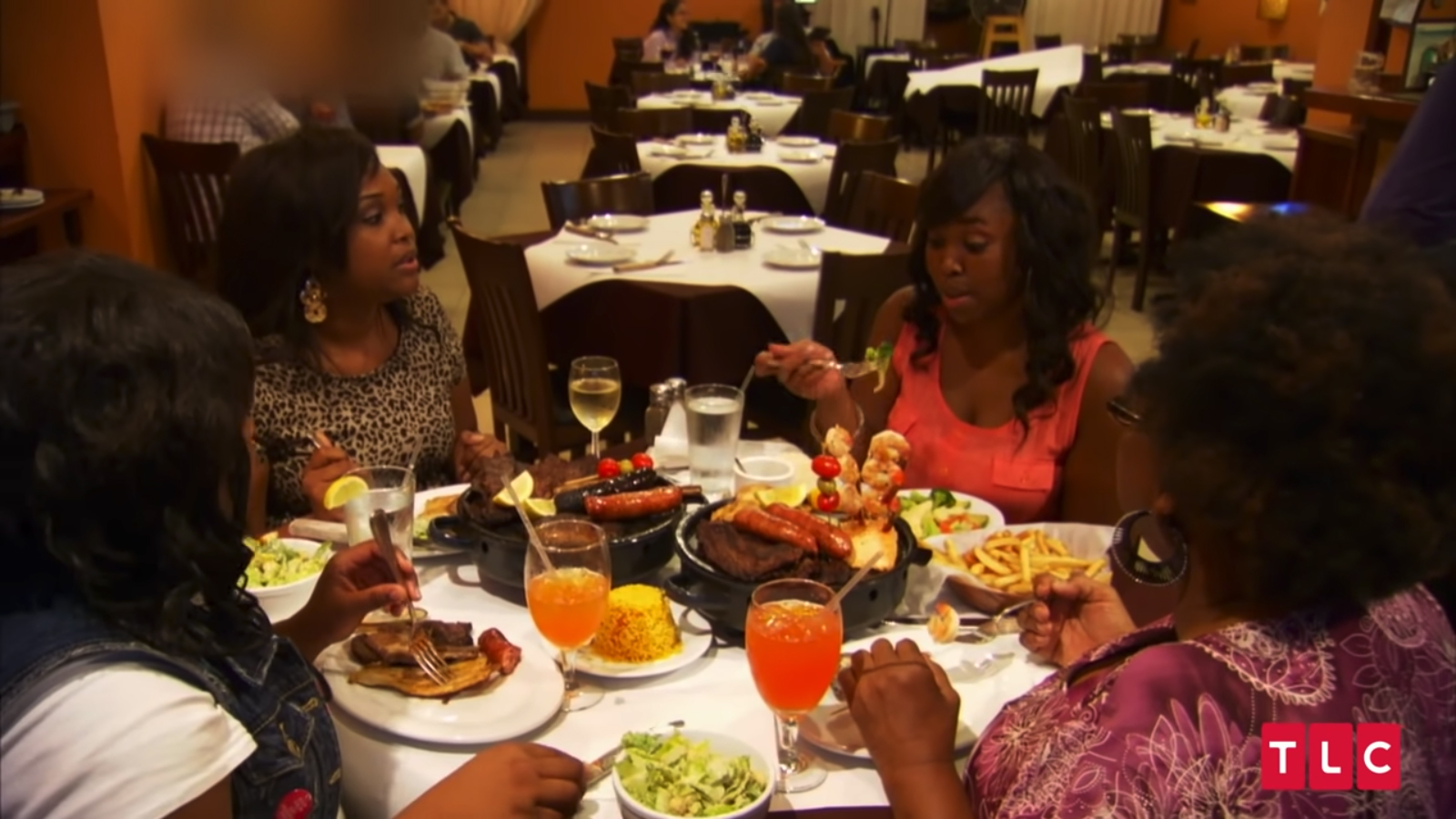 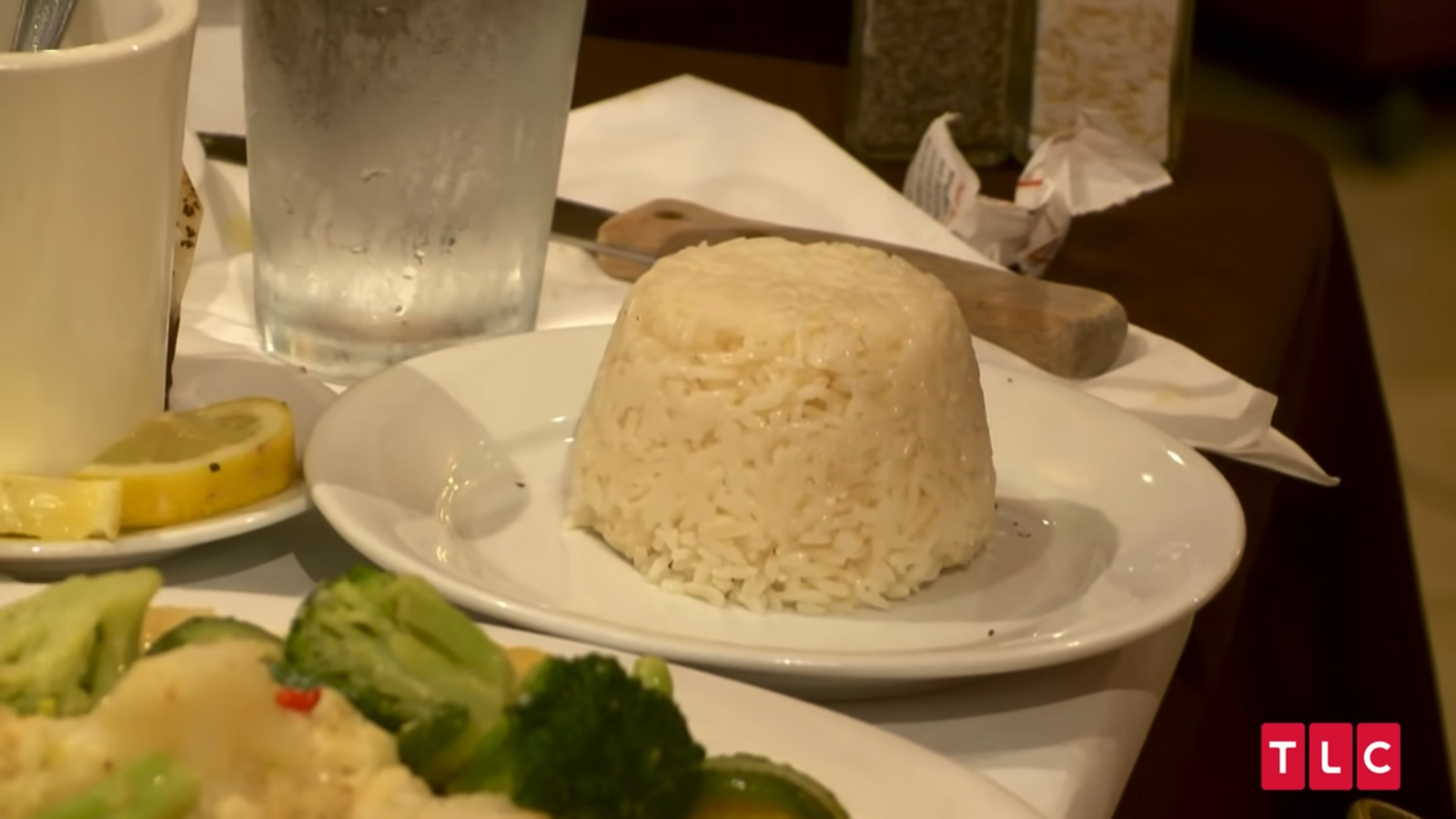 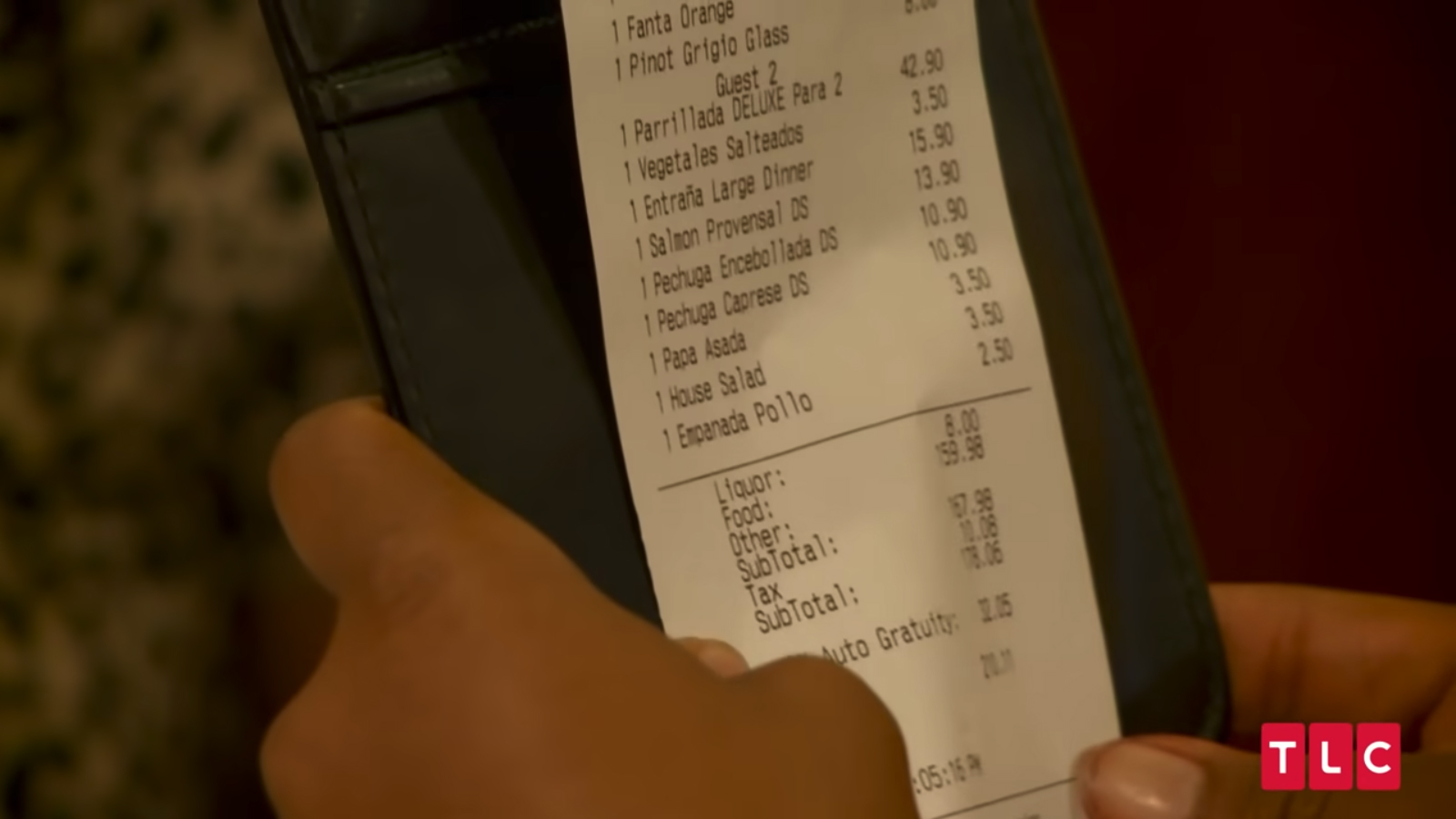 But Sarah’s frugal ways are beginning to grate on her family.

Juanita says: “I love Sarah and I want her to change because she can not live a good life being so extremely cheap.”

“Sarah does not know it yet but she will pick up tonight’s bill.” 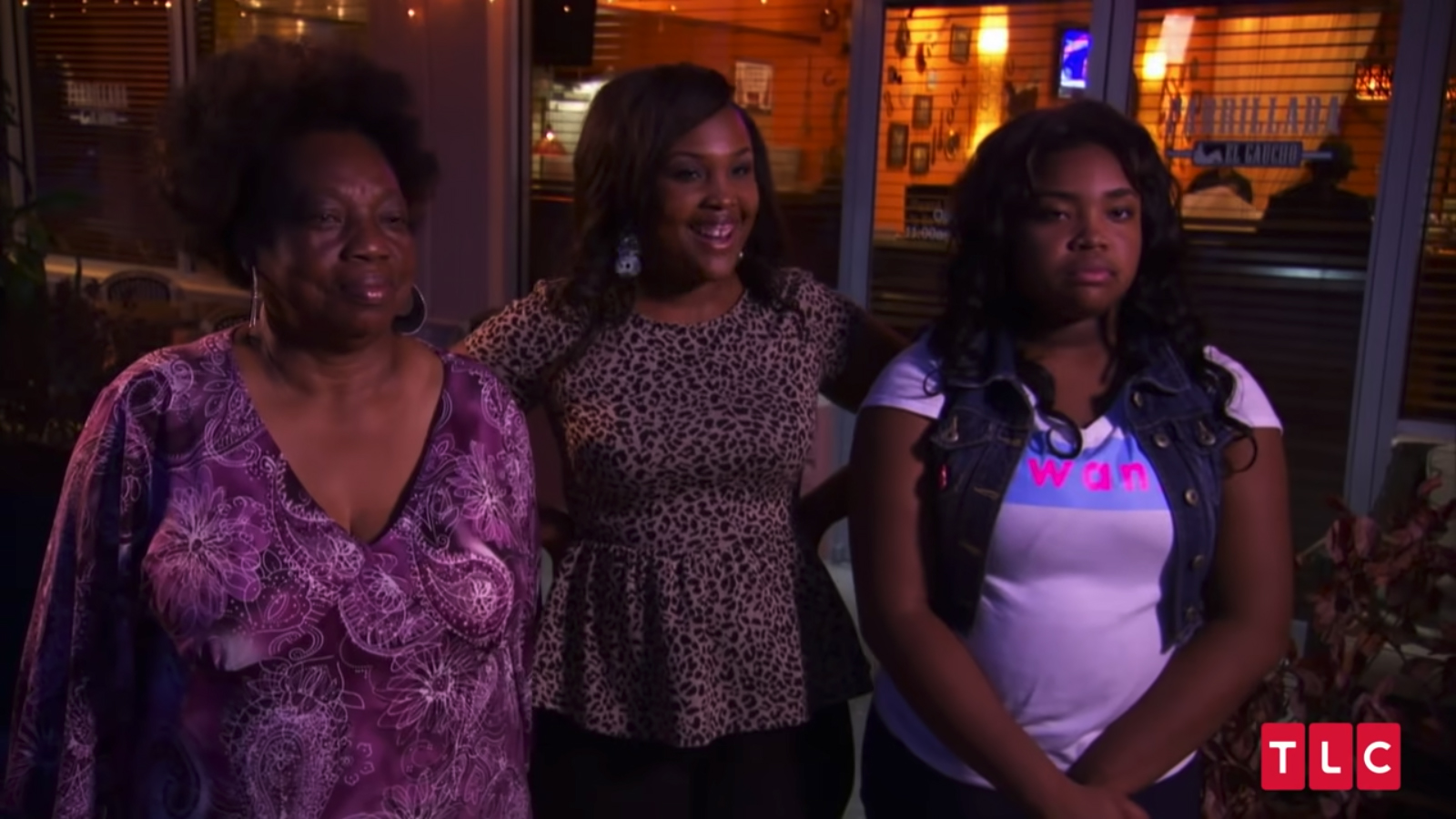 At the restaurant the grandmother and Sarah’s two sisters tuck into T-bone steaks, mixed grills and surf n’ turf washed down with glasses of white wine.

Meanwhile Sarah, who only spends $250 a year dining out, asks for a cup of hot water and lemon and has even come prepared with microwavable rice which she asks the waiter to heat up.

But Sarah’s cheap ways won’t save her this time when the waiter presents her with the bill.

“Now it’s time to pay, you have the money so stop being so cheap,” Ernisha says. 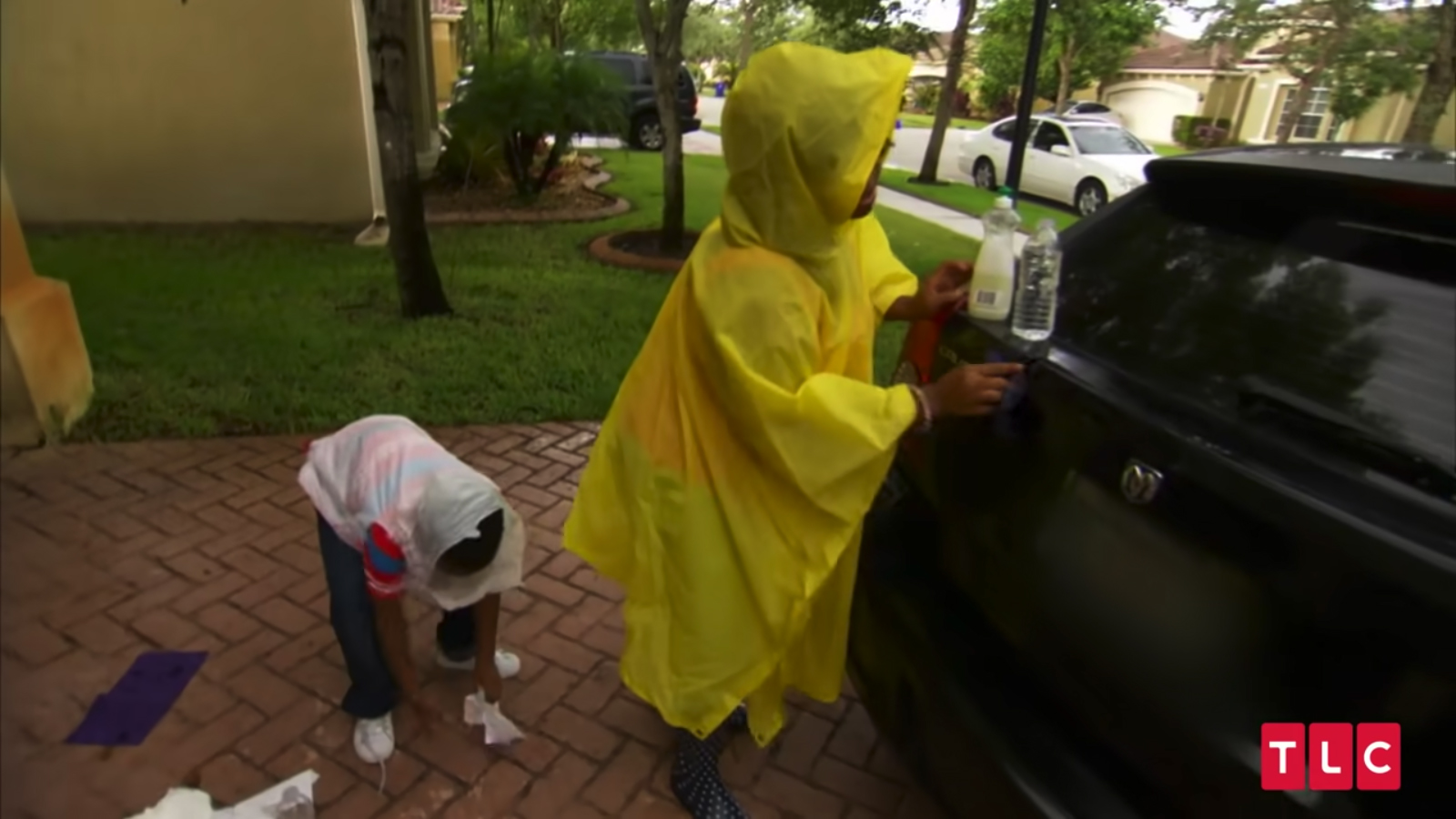 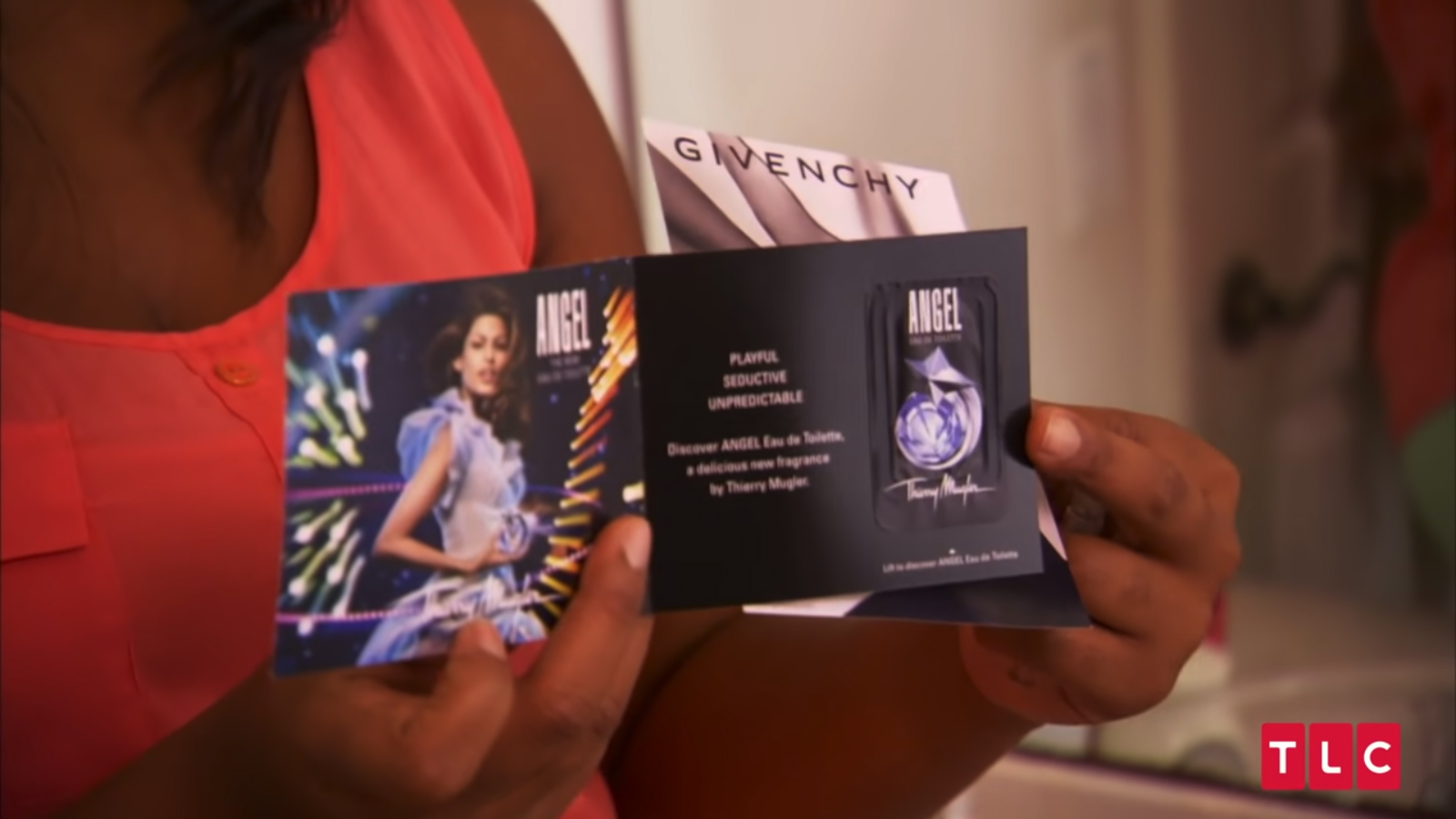 Desperate to avoid paying the $206 bill, Sarah offers to perform or even wash the dishes before she is eventually forced to foot the bill.

She says: “Paying that bill was really rough, I never even thought that I would swipe my card for such a large amount of money.

“I learnt to never eat out with you guys again.”

In other real life news, this woman uses strangers' socks as sanitary towels to save money.

And this mum refuses to spend a penny over £700 on her daughter's wedding.

Plus this woman buys her sexy underwear from a charity shop – she doesn't care if the thongs are crusty.

All the TV shows the royals love to watch, from Game of Thrones to Downton Abbey