Meghan Markle was filmed on her first solo appearance with the Queen and she greeted fans with a slight change to her Californian accent.

Meghan arrived in Cheshire on June 14 without new husband Prince Harry and was conversing with fans when one named Aya recorded the exchange.

After posting the clip on her Twitter account it has sent fans in a frenzy over whether or not the Duchess is starting to sound a little British?

It wouldn't be the first time an American has developed a British accent after spending time over here, Madonna and Lindsay Lohan both developed a slight lilt.

Certain phrases such as "oh thank you" and "what's your name?" definitely sound very different.. 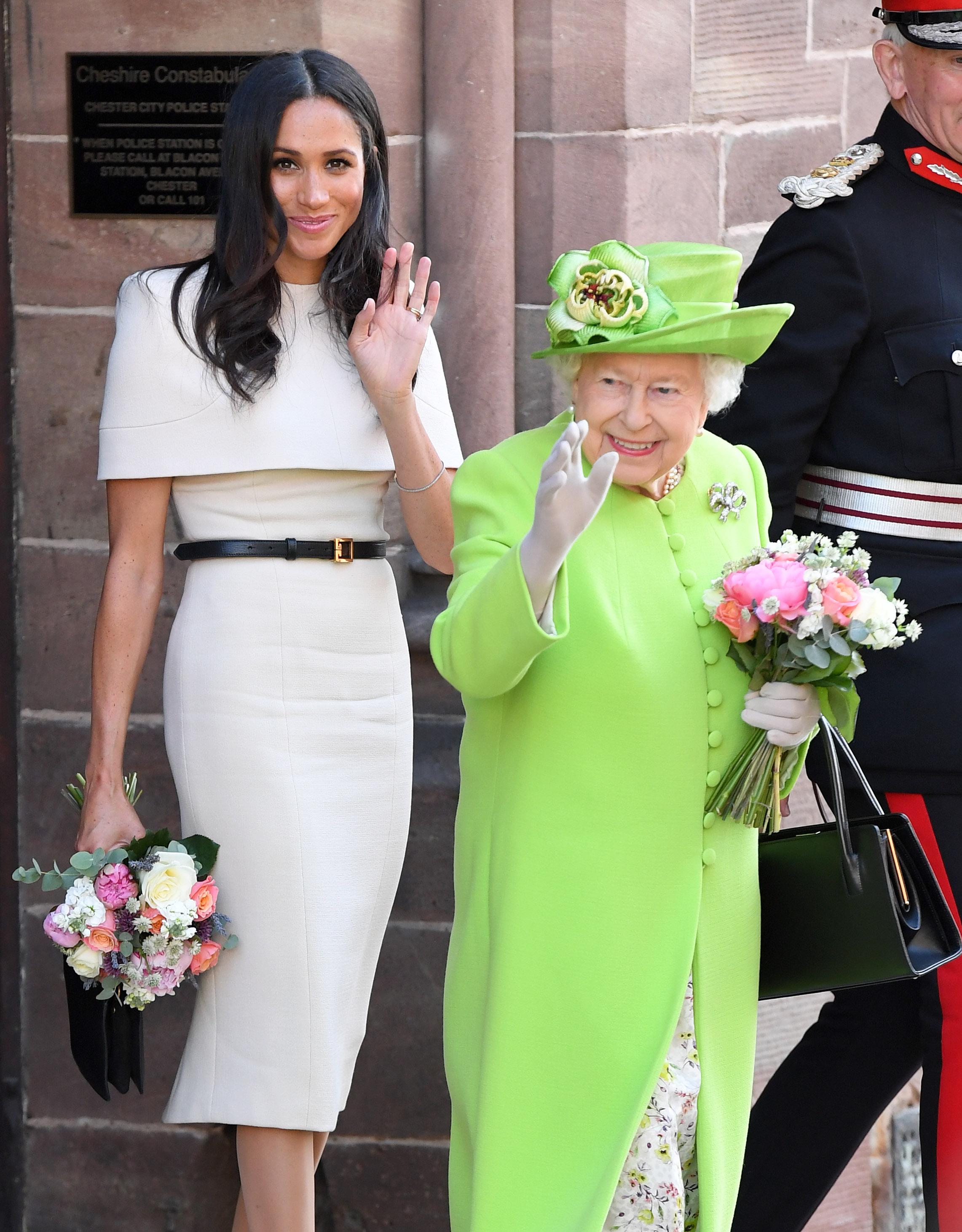 Many have taken to Twitter to voice their opinions on her new accent, with some loving the Britishness.

It's unknown whether or not Meghan has deliberately changed the way she pronounces certain words, but surely spending enough time with the Queen would have an effect!

Others aren't a fan on Meghan's new accent, and have branded the former Suits star as 'fake'. 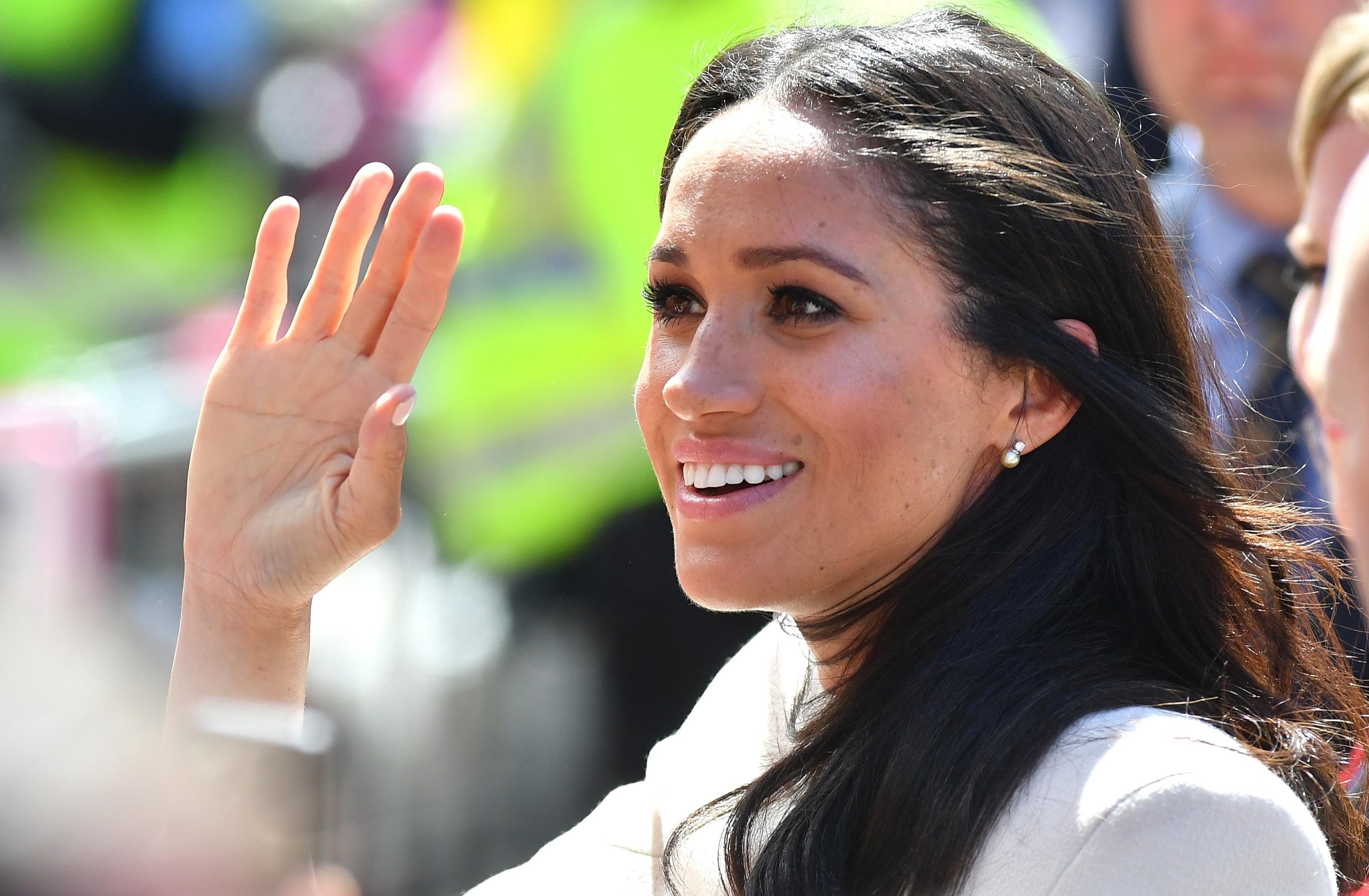 In our opinion, she sounds amazing both with and without the British twang!

Meghan dazzled in a yellow dress yesterday at Marlborough House where she was joined with Prince Harry.

We revealed why exactly Meghan tends to go a size or two up in her shoes..

And you can now get the Duchess' exact wedding style with this £30 replica of her tiara.

Stuck on the launchpad: How coronavirus is trapping our young people