The first images from the latest reboot of Charlie’s Angels have been released ahead of its premiere in November this year.

The cast includes Kristen Stewart, Naomi Scott and Ella Balinska as the Angels, while Elizabeth Banks is set to play Bosley as well as direct the movie. 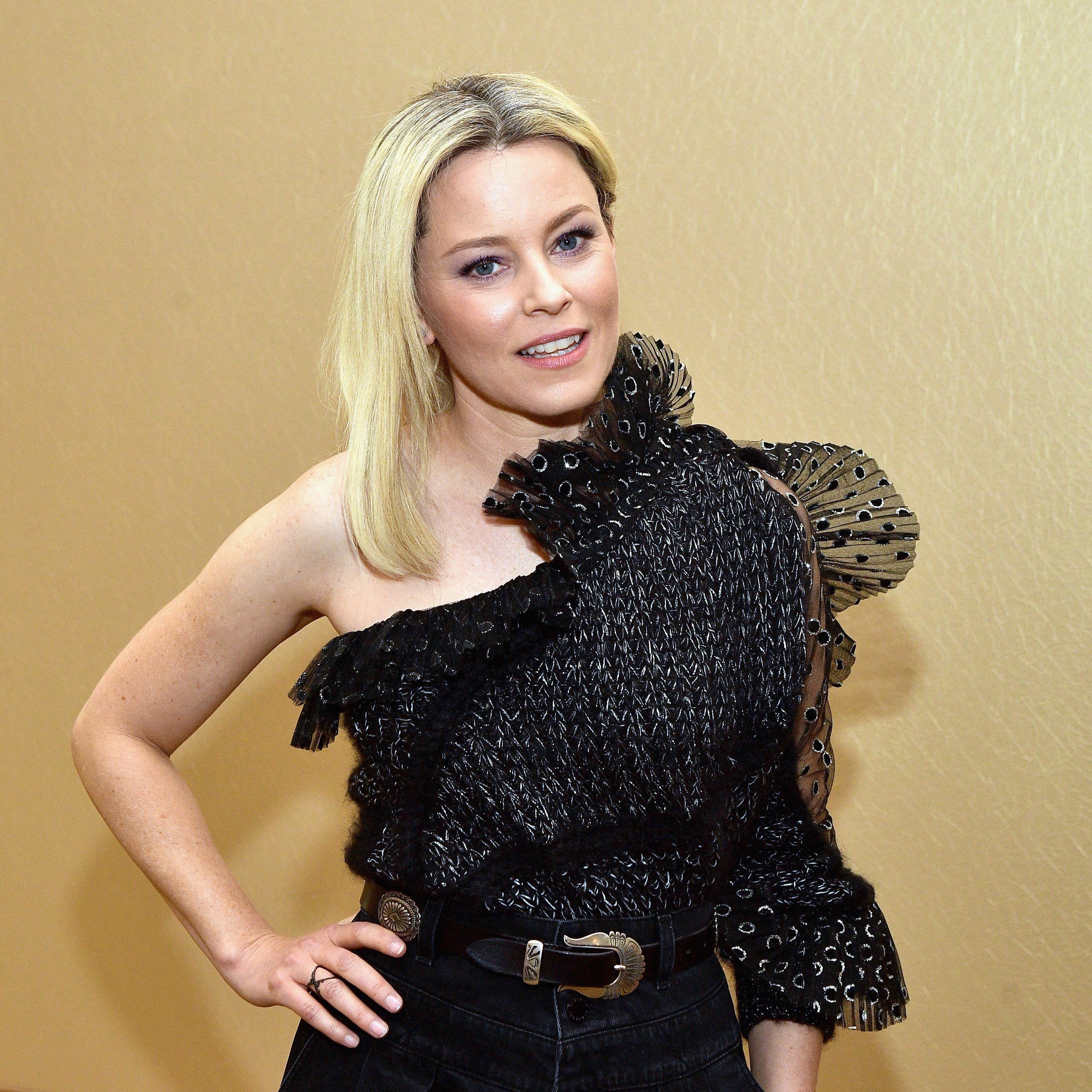 It’s been nearly 19 years since the first remake featuring Drew Barrymore, Lucy Liu and Cameron Diaz roundhouse kicked its way onto our screens and Banks is keen to let fans know this isn’t a remake – it’s a continuation.

Speaking ahead of the release Banks, 45, revealed Charles Townsend, the titular Charlie of Charlie’s Angels, has turned the Townsend Agency into heaven on earth.

In this new version of the elite all-women crime-fighting team, the camera-shy millionaire doling out missions has become — by conservative estimate — a gazillionaire.

Speaking to Entertainment Weekly, Elizabeth revealed it was only logical that the agency had moved on. 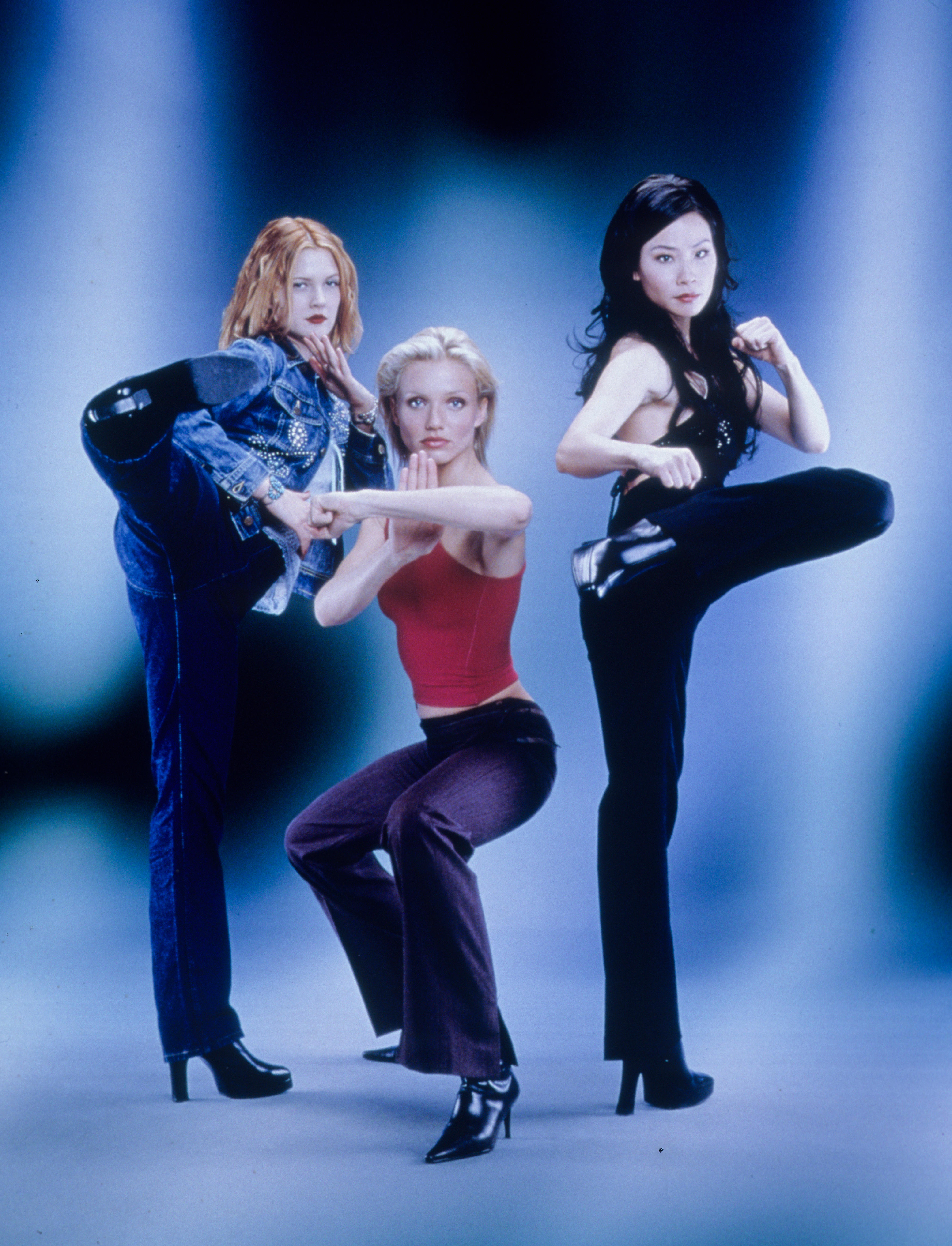 A post shared by Entertainment Weekly (@entertainmentweekly) on Apr 11, 2019 at 8:50am PDT

A post shared by Entertainment Weekly (@entertainmentweekly) on Apr 11, 2019 at 8:50am PDT 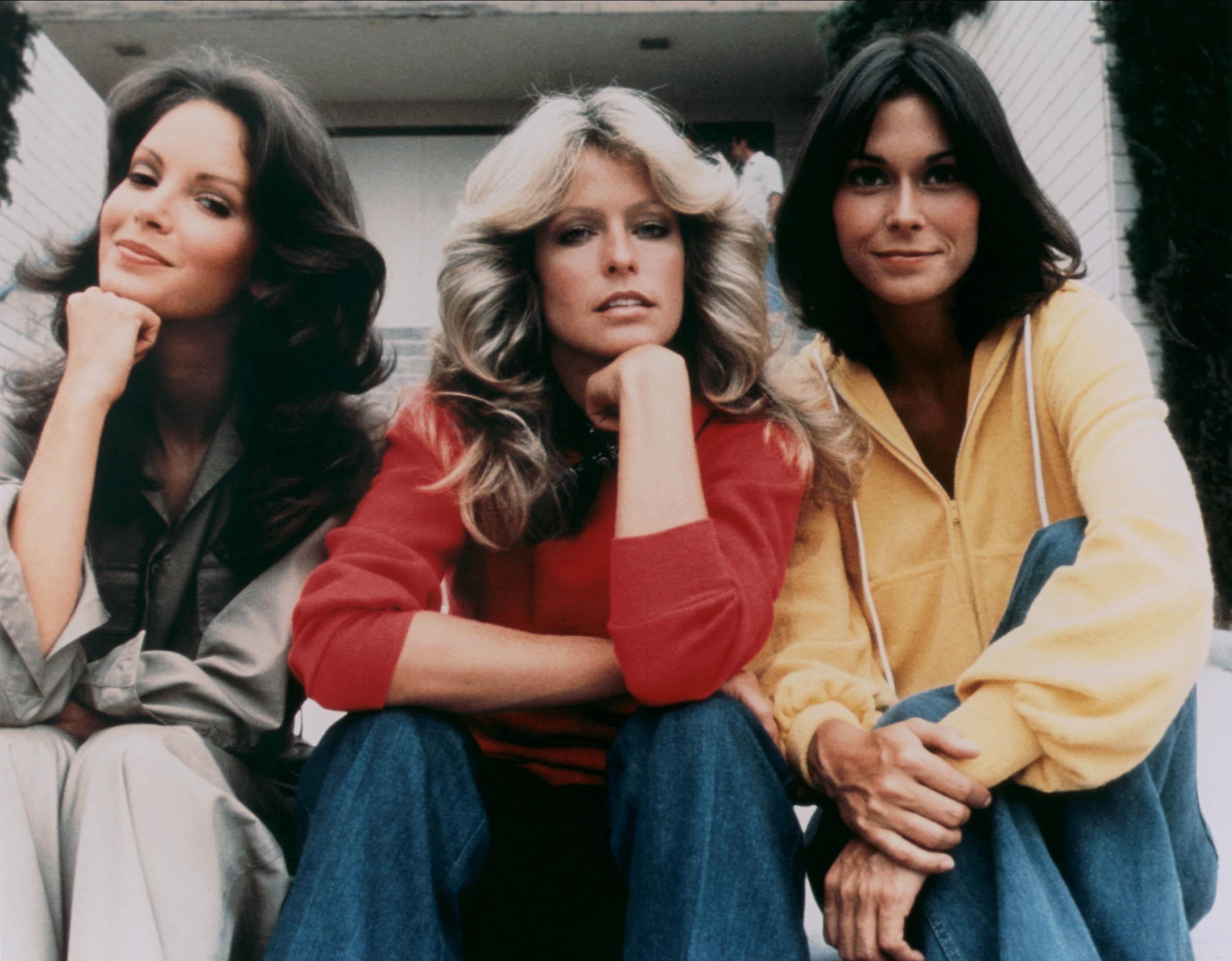 She said: “If you were rich in 1976, you only got richer. Charles Townsend is richer than ever, so he’s grown the business into a global spy agency.”

It comes as the Hunger Games actress revealed she is set to play one of many Bosleys in the new film.

“Bosley is now a rank in the organisation, like lieutenants,” Banks explained, as Patrick Stewart and Djimon Hounsou are also set to play the part.

“All of the Angels have been played by different women and have had different names but the Bosley character was always named Bosley no matter who played him. We thought, ‘well, that must mean it’s more than a name.’”

In the new pics the actresses playing the angels look fashion-forward, sleek and shiny. 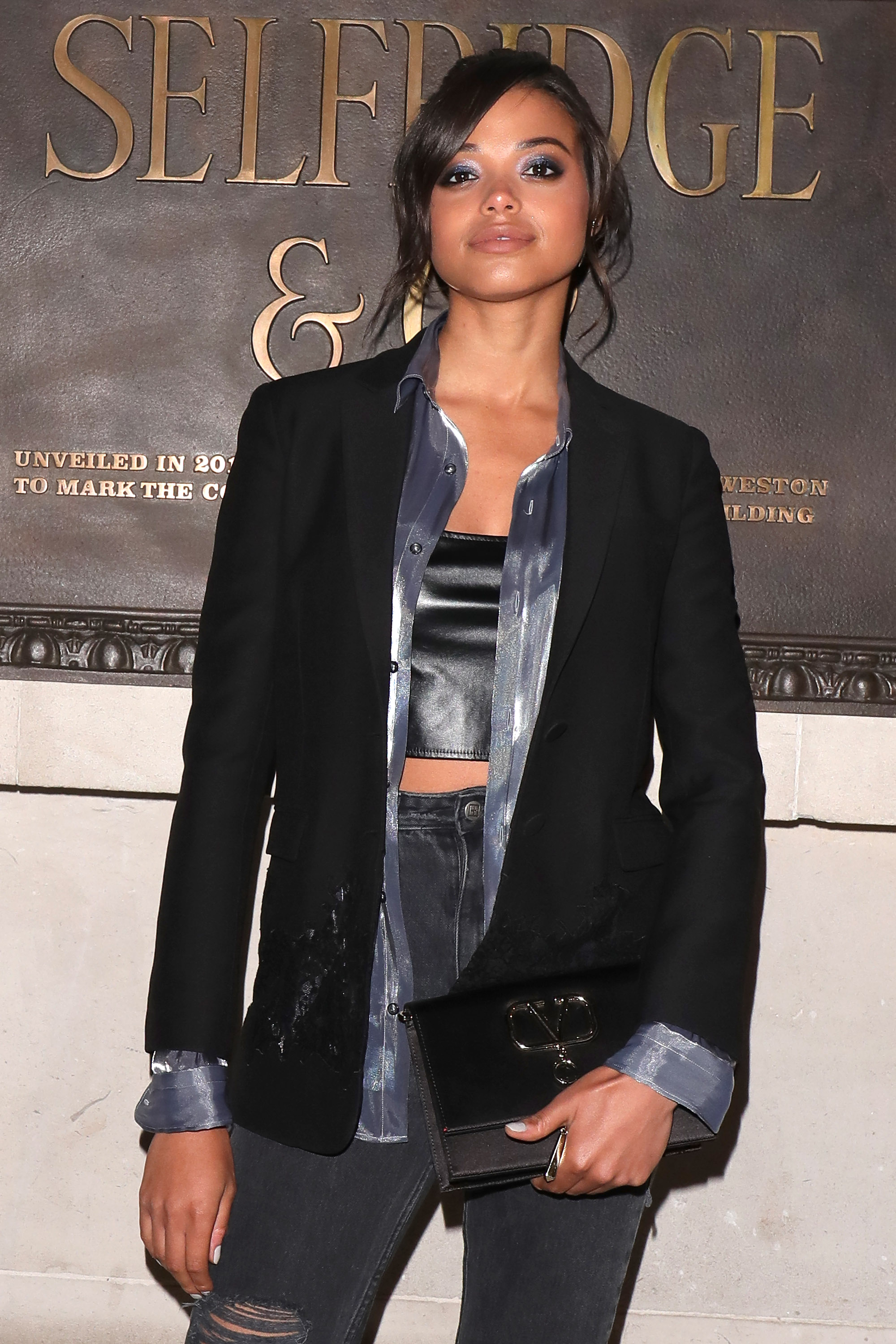 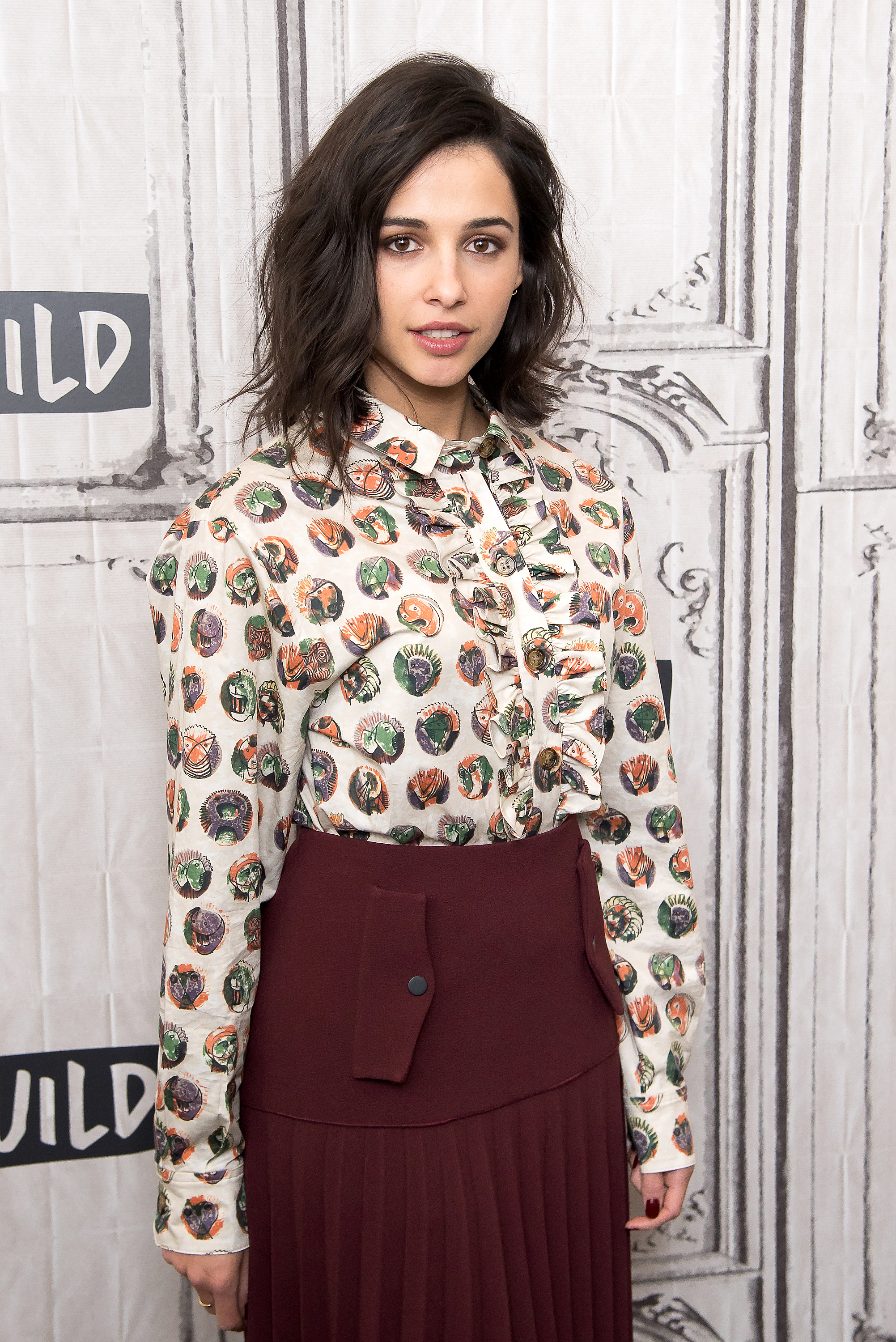 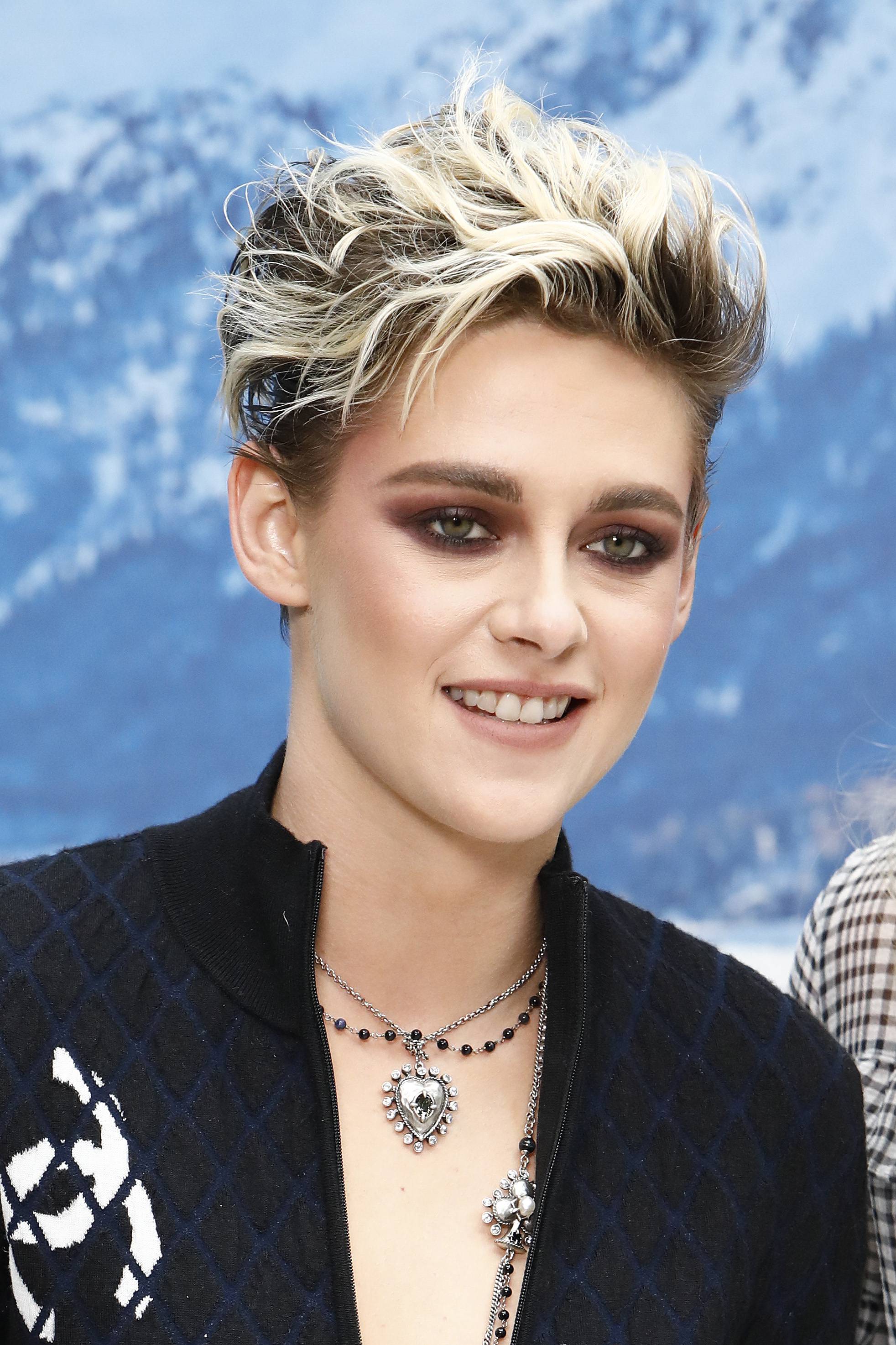 Kristen Stewart plays Sabina Wilson, the hard-partying, highly skilled wild card, Jane Kano, portrayed by Ella Balinska, is the ex-MI6 muscle of the group; and Elena Houghlin, played by Naomi Scott, is the MIT-trained scientist who, Banks says, serves as “the heart of the movie.”

Charlie’s call takes them around the world, with stops in Istanbul, Hamburg, and Berlin, but amid all the globe-trotting, Banks was most invested in showcasing the trio’s teamwork.

“When I’m at work, I don’t talk about those things. I get on with my job. It felt important to do that for the Angels, to treat them with the respect their skill set demands.”