A BEAUTY queen has been stripped of her title after revealing she's two months pregnant.

Joyce Prado, 22, won Miss Bolivia Universe last year – but has now had her title taken away, because her pregnancy puts her in "breach of contract". 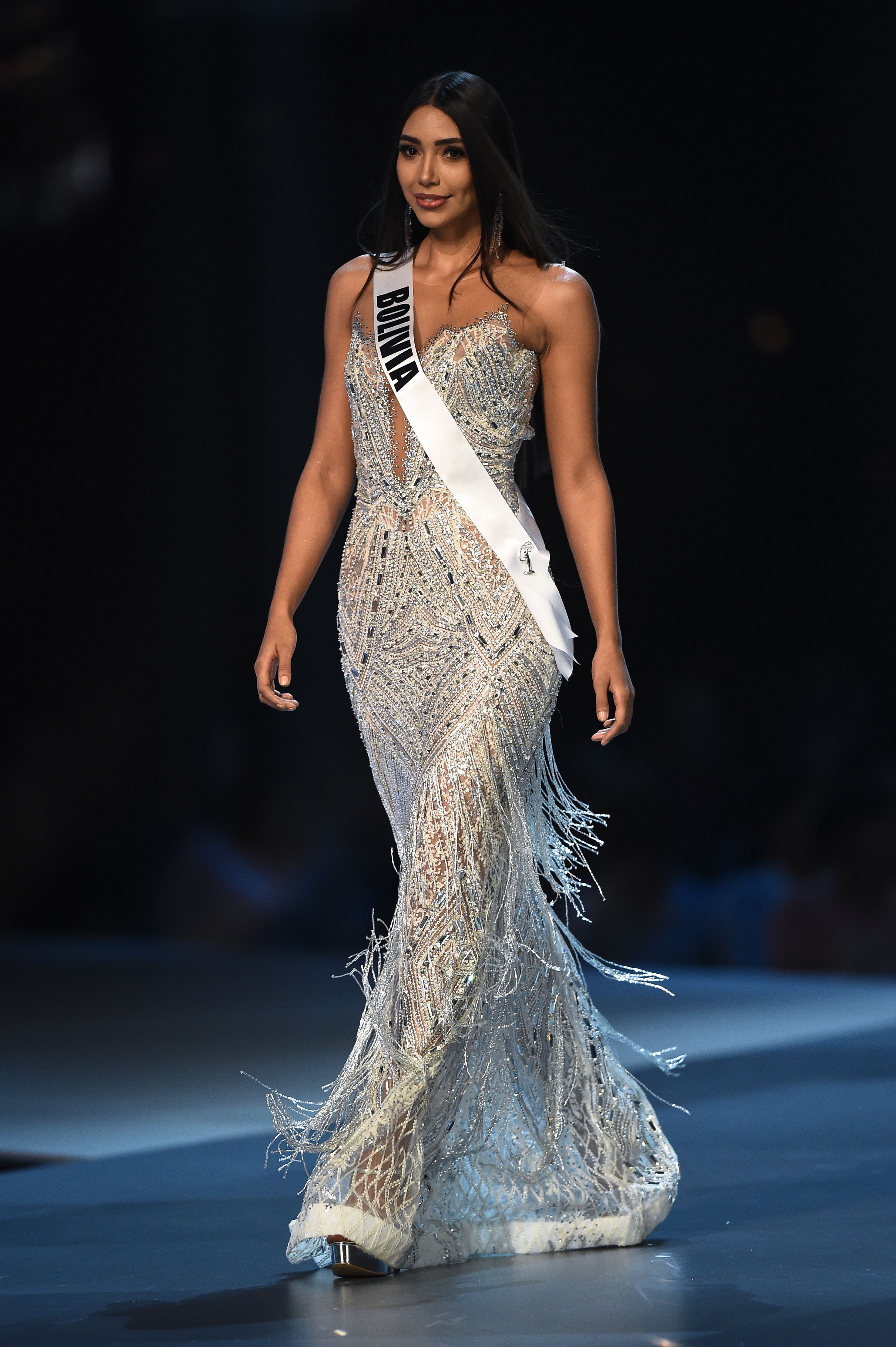 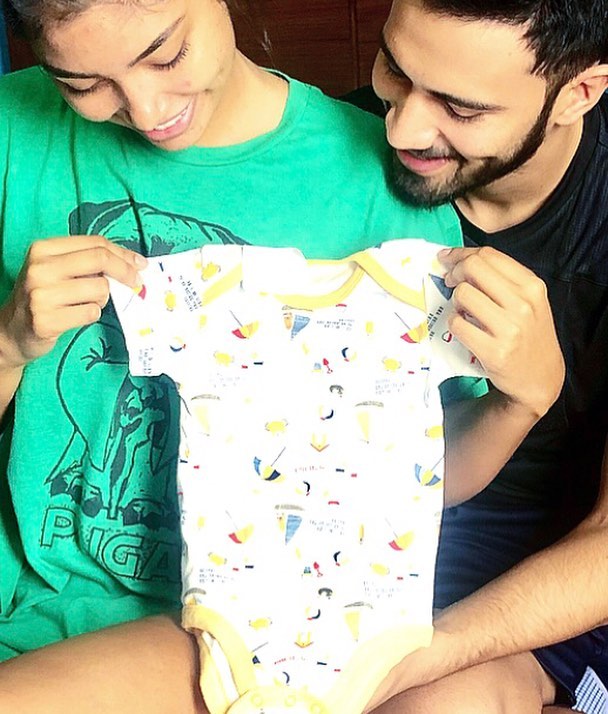 It is against Miss Universe rules for winners to get pregnant or tie the knot while holding the title – they are also not allowed to already be married or have kids.

Joyce announced she was expecting a baby with her Paraguayan model boyfriend Rodrigo Giménez, who she's been dating for four months, on Instagram on Monday.

Just three days earlier her modelling agency, Promociones Gloria, revealed on their Facebook page that her two crowns had been removed for “reasons that are strictly related to contractual breach”.

The details around her de-throning weren't revealed for “confidentiality reasons” at the time, but Joyce's very public pregnancy announcement seems to have cleared up any confusion.

“The miracle of life is indescribable, especially when it comes to the arrival of a new member of the family,” she wrote in the post.

“Becoming a father or mother can be the most important challenge that we present in life, but while it may be difficult, it can also become the most rewarding thing in the world.

“I want to share with you that I am the happiest woman in the world because my life is full of love, because next to the man of my dreams we are starting to live the most beautiful stage of our lives.” 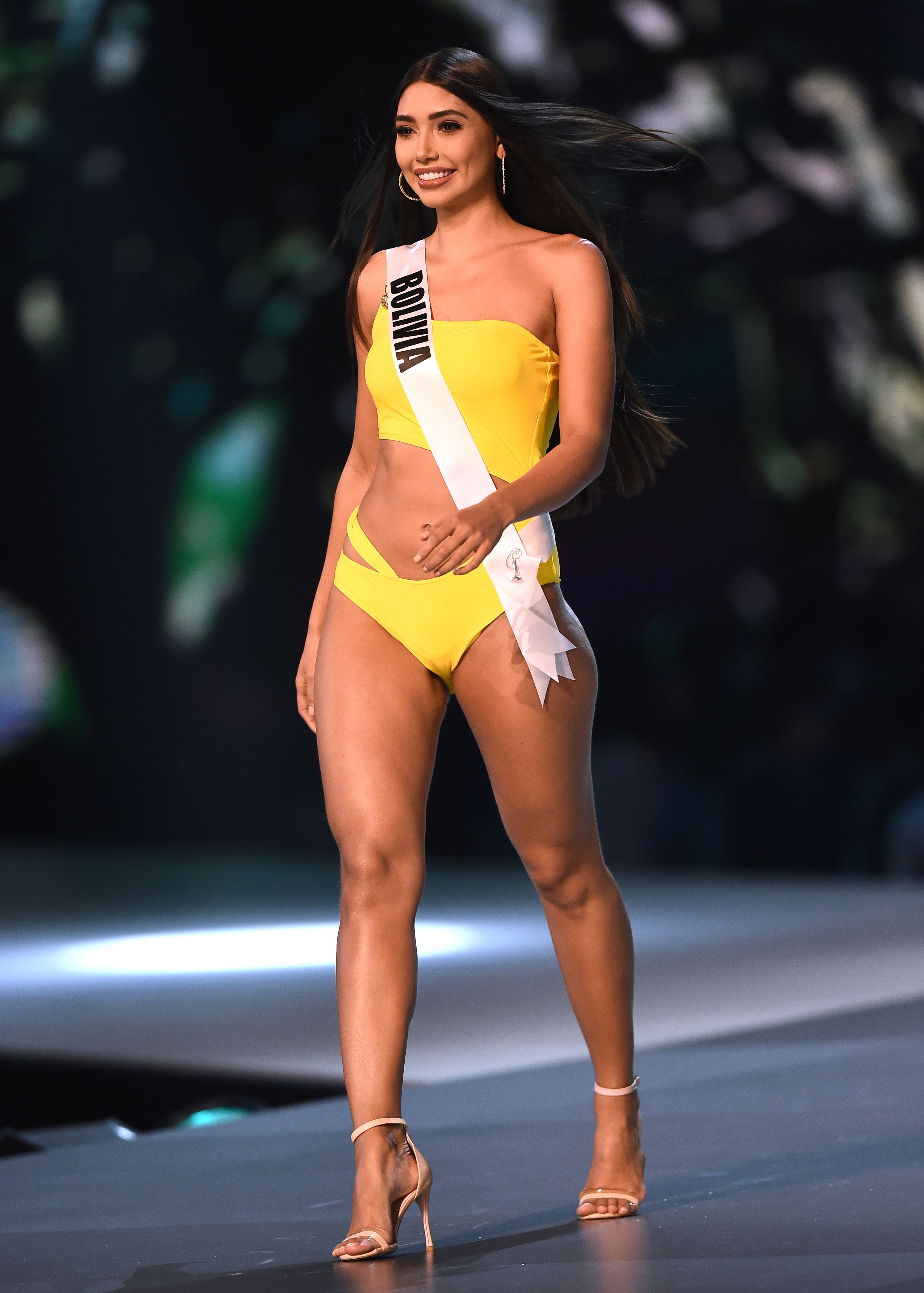 She's also hinted at plans to get married soon, in interviews with local media.

Joyce explained: "Yes, we are going to have a baby, we have the support of our families, we are both happy, I love Rodrigo and this news has brought us closer together.

"We do not have a wedding date, but hopefully it will be soon, we will take it easy we have the support of our families."

@missuniverse Bolivia Joyce Prado was dethroned for being pregnant! Do you think this should still be an issue in this day and age in Pageant World? pic.twitter.com/e0GLoTQPHO

The old-fashioned ruling has left some angry, with the Pageant World Twitter account asking: "Do you think this should be an issue in this day and age?"

The Miss Universe contest began in 1952, but has caused controversy recently for its 'outdated rules' and 'objectification of women'.

In 2016, Zara Holland was stripped of her Miss Britain title after having sex in the Love Island villa.

We recently revealed the heartbreaking story of a beauty queen, 21, who tried to kill herself after becoming obsessed with ‘gorgeous’ models online.

Selena Gomez Is Back on Social Media: “I Am Proud of the Person I Am Becoming”