Home » Fashion » Former royal maid reveals how Meghan Markle’s outfits have been chosen for the tour, including backups for EVERY piece

While the 37-year-old seems to repeatedly nail the effortless look, it turns out a lot more preparation goes into Meghan's wardrobe than you might think. 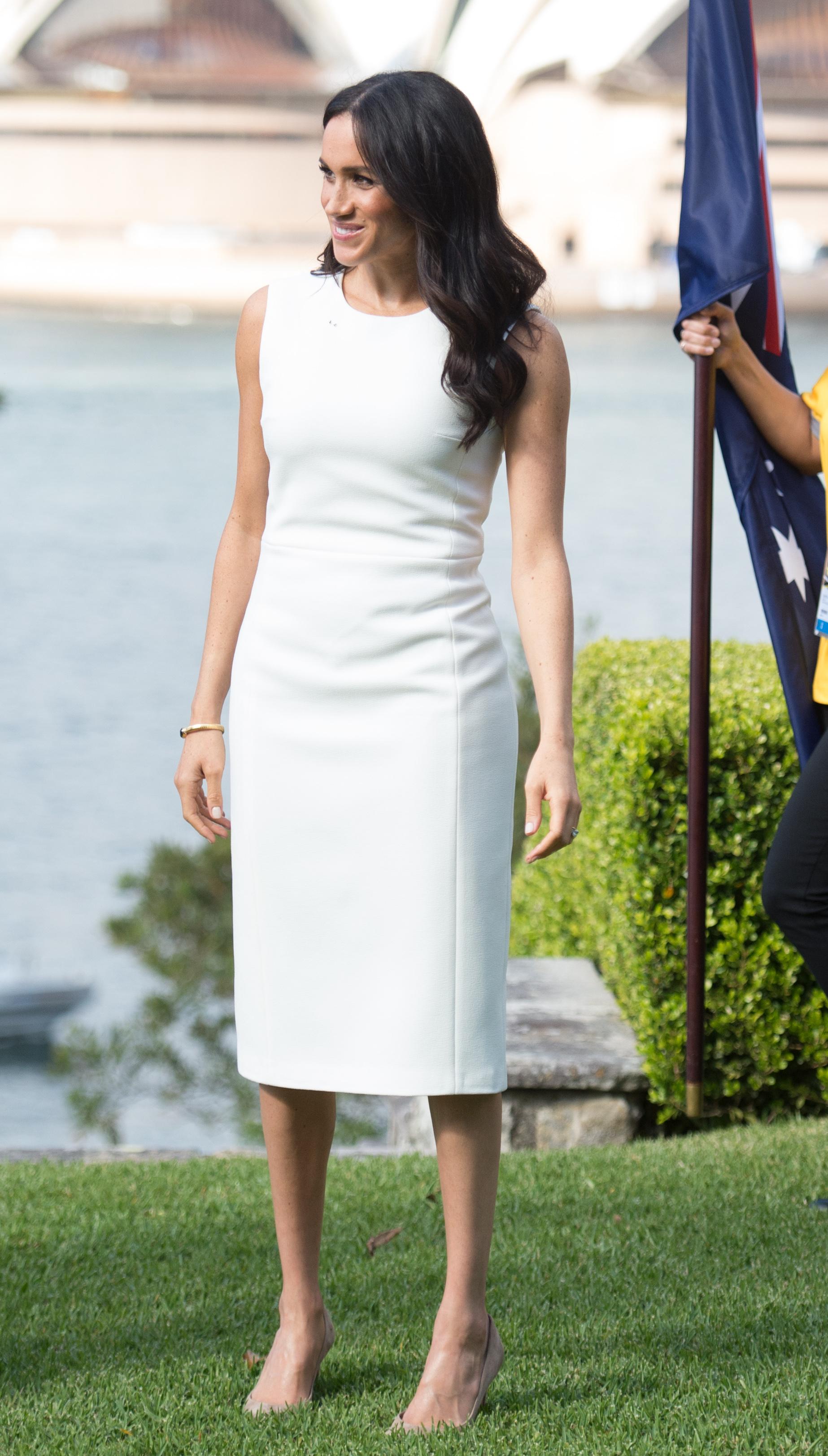 From a khaki Brandon Maxwell midi dress worth £1,728 to a £110 checked blazer by best pal Serena Williams, the Duchess has already treated us to some serious fashion inspo'.

And now, former royal lady's maid Alicia Healey has revealed just how much prep goes into Meghan's royal tour ensembles, explaining there can be up to three outfit changes per day.

"New outfits will probably have to be tailor-made, so this would require plenty of time," Healey told 9Honey.

"There would be at least two, maybe three outfit changes per day, so outfits would need to be considered in advance, specific to each engagement, and back-ups would be a good idea in case of any accidental spillages on clothes, or any freak weather conditions." 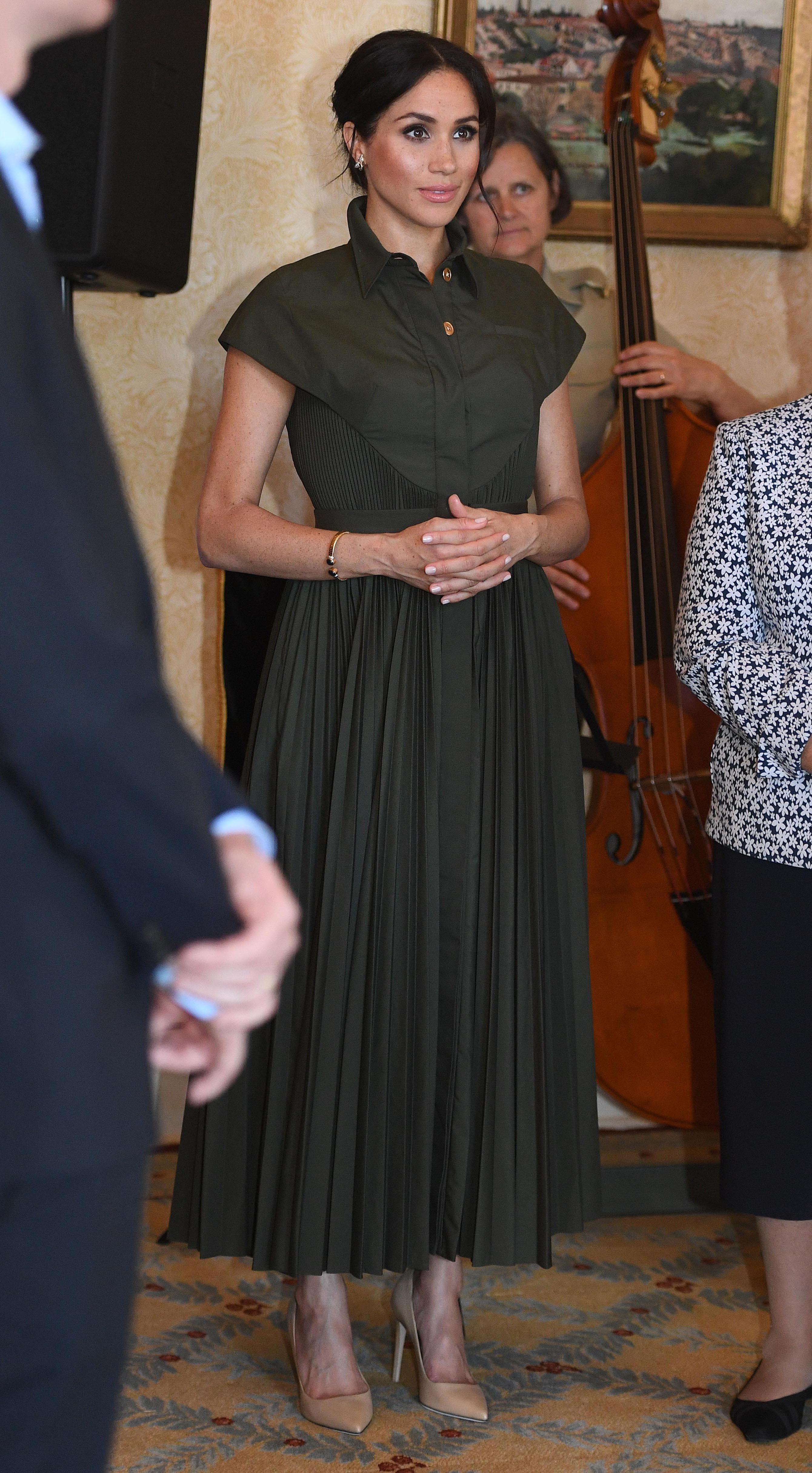 "It's a good opportunity to improve relations between countries by paying tribute to the host country through their clothing choices," she said.

"This might be through wearing an outfit by a local designer, which will boost local businesses, or they might even interpret the colours of the host flag – this is something Diana, Princess of Wales, used to do a lot and the Duchess of Cambridge does it occasionally too.

"It’s a sign of respect that is often appreciated." 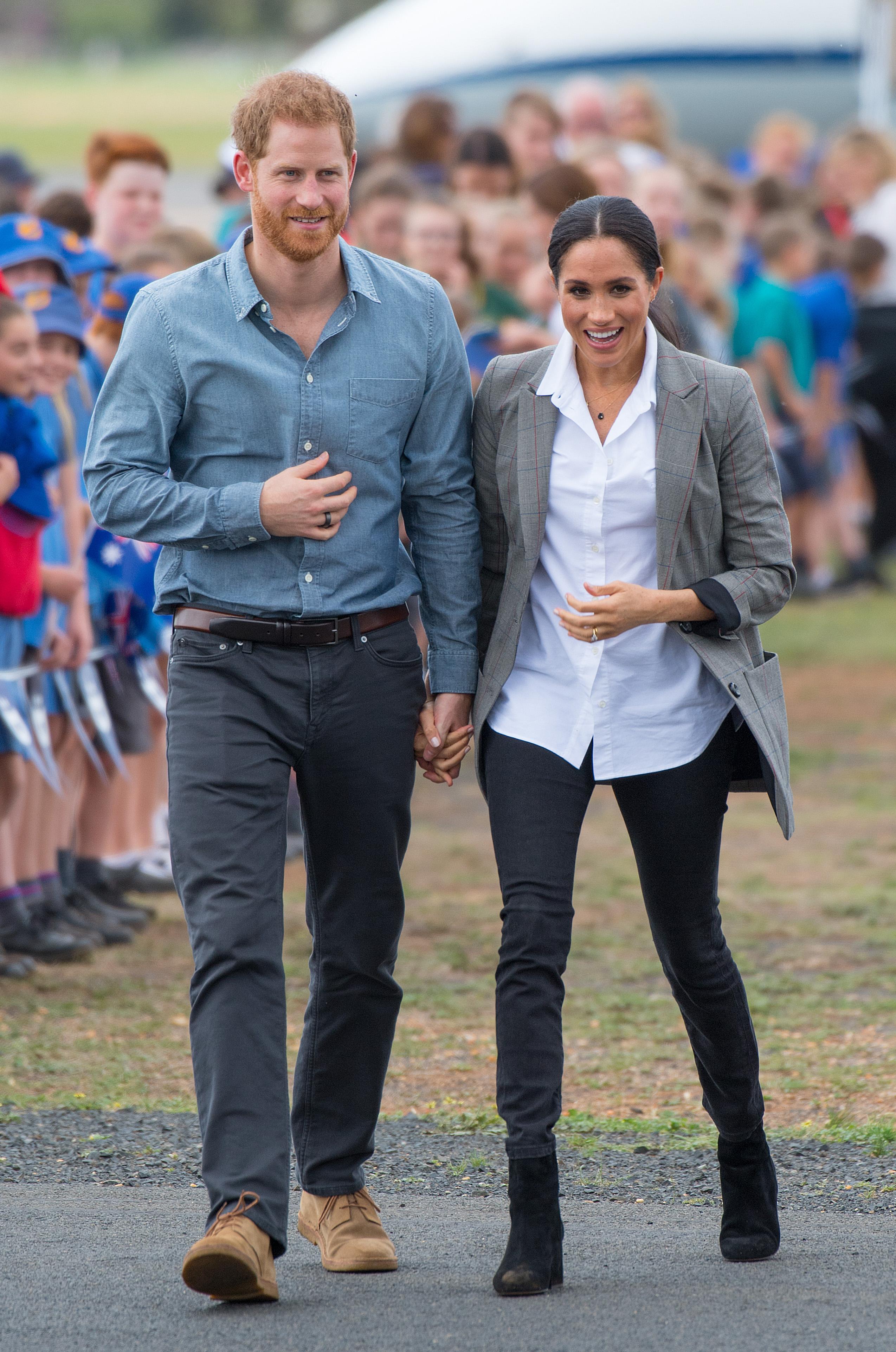 And if you fancy stealing Meghan's royal style, Healey – who runs the Instagram account The Lady's Maid – has revealed it's not about spending lots of money, but more about investing in "classic, timeless pieces".

Earlier this week, we told you Meghan's best pal, Jessica Mulroney would be joining the royal in Sydney – and with Jessica being a popular fashion stylist in Canada, it looks like we can expect plenty more killer outfits from the royal.

Earlier this week, we told you Meghan Markle won’t be able to enjoy one of her favourite foods on Royal tour… because the Queen has BANNED it

And we showed you Meghan Markle wears designer Australian jeans and Serena Williams jacket on Oz tour with Prince Harry.

This Adorable Maxi Skirt Set Is What Our Summer Wardrobes Need