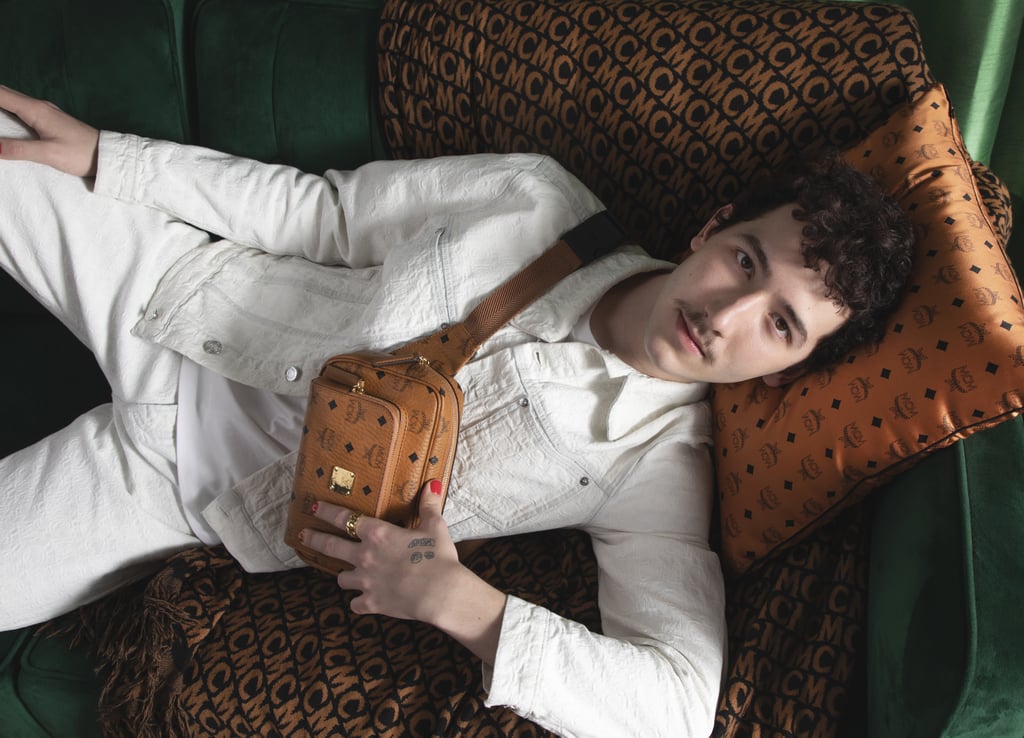 Move over Nick, Joe, and Kevin Jonas: it’s Frankie Jonas’s time to shine. The youngest of the Jonas brothers landed his first campaign for MCM, and he already looks like a pro. The campaign is titled #MCMEVERYWHEREIGO, and the “bonus Jonas,” as he’s been called, is officially taking over the spotlight. “I was really impressed with the vibe of MCM and their team for this campaign,” Frankie said in the official press release. “I especially liked how they integrated video, movement, and music into the overall creative. MCM supports celebrating uniqueness but also community, which is something I can personally relate to and why this partnership is a great fit for me.”

The 20-year-old has already garnered tons of fans thanks to his hilarious TikToks, so we’re not that surprised that he found success in the fashion space as well. In fact, Frankie’s fans at one point even flooded the other Jo Bros’s videos with comments like, “Wait aren’t you Frankie’s brother?” Thanks to all of this, he’s even landed an agency deal with UTA! Check out photos of Frankie in the new MCM campaign ahead.

What Is Jazz Jennings' Worth from 'I Am Jazz' and What Was Her Birth Name?