A FUMING wife thought she caught her husband cheating, after she came home one night and spotted something suspicious through the window.

A woman, called Maggie, was approaching her front door when she heard music blaring out, and coloured lights flashing inside. 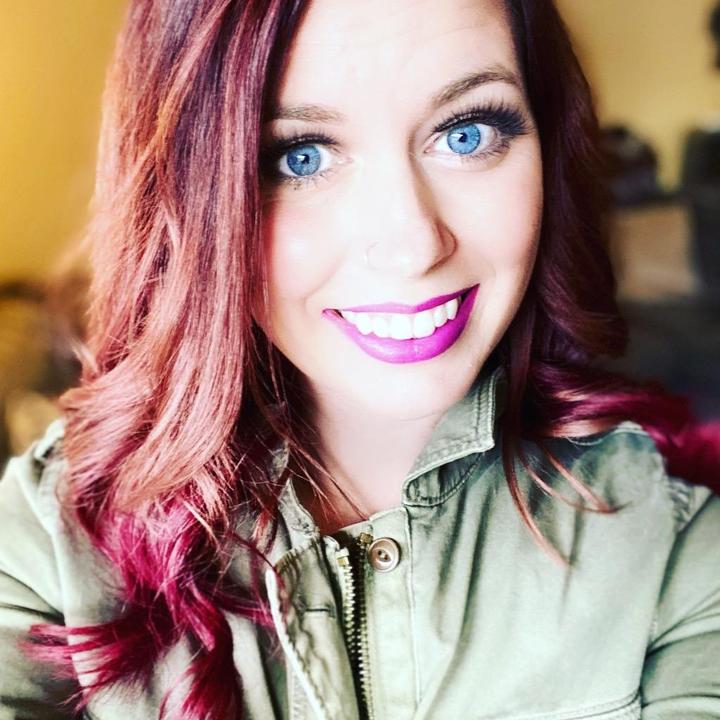 Maggie shared the saga to TikTok, saying: “I just got home and I hear music blasting.”

As she walks up to the window she can see someone through the glass – and it looks as if they’ve got long hair. 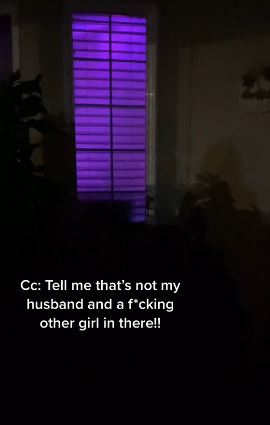 She bursts through the door expecting a showdown with her husband and the ‘other woman’ – but she’s not prepared for what she finds.

Rather than cheating, her other half and his pal are having a karaoke night, complete with electric guitars, and they're doing a rendition of Bon Jovi’s Living On A Prayer.

The ‘woman’ with long hair she could see from outside is actually her husband, in a wig, while he’s also wearing her jeans. 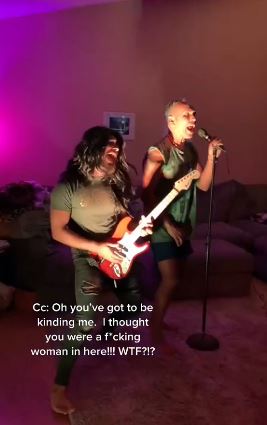 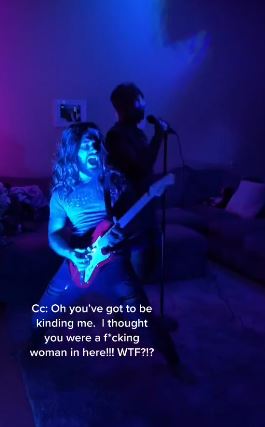 She shouts above the music: “Oh you’ve got to be kidding me. I thought you were a f*****g woman in here.”

Her husband gives her an impressive guitar solo, as she presumably leaves them to it.

The hilarious blunder has been watched thousands of times, as the mix-up left people in stitches.

One said: “I love how they don’t stop singing.”

Someone else wrote: “Classic case of ‘what my girl thinks I’m doing vs what I’m actually doing’.”

A third commented: “Nothing to see here, it’s just boys being boys.”

While this person wrote: “This is the greatest plot twist ever.”

Meanwhile this woman tracks down hot guy she saw on the train using his backpack – but her detective skills are dubbed ‘creepy’.

Plus this woman matches with the first boy she kissed at school on Tinder – and his flirty response is epic.

Prince Harry & Meghan were in talks for a Quibi deal in early 2019, or something