SHE may be one of the most recognisable TV stars, thanks to her role on Gavin and Stacey, but actress Joanna Page said drama school teachers mocked her for being “too Welsh”.

At 18 she won a place at RADA, one of the UK’s most prestigious drama schools, and moved to London where she became incredibly homesick. 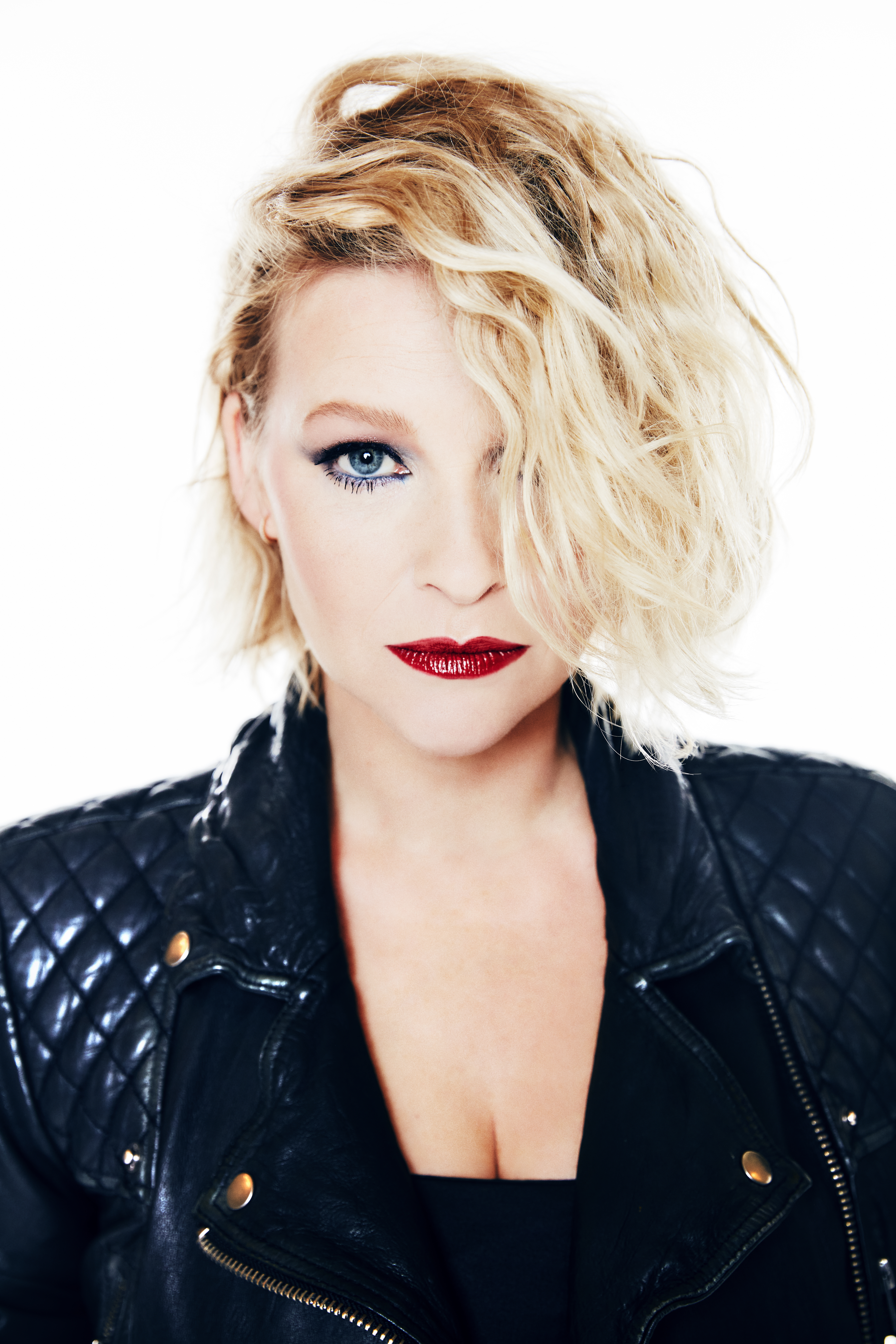 Fabulous cover star Joanna said: “The night before I left, my mother locked herself in the bathroom crying. It was awful, really awful.

“I would phone my parents every single night, crying: ‘I hate it!’ And they were not nice to me in RADA, it was horrible, actually.”

It’s hard to imagine Joanna as anything other than bright-eyed and bushy-tailed, but she says her time there was brutal and the snobbery and bullying left her a shadow of herself.

She continued: “They battered you and broke you down until you were left with nothing… But then they didn’t build you up again. All the love and confidence I got from performing, they just beat it out of me. 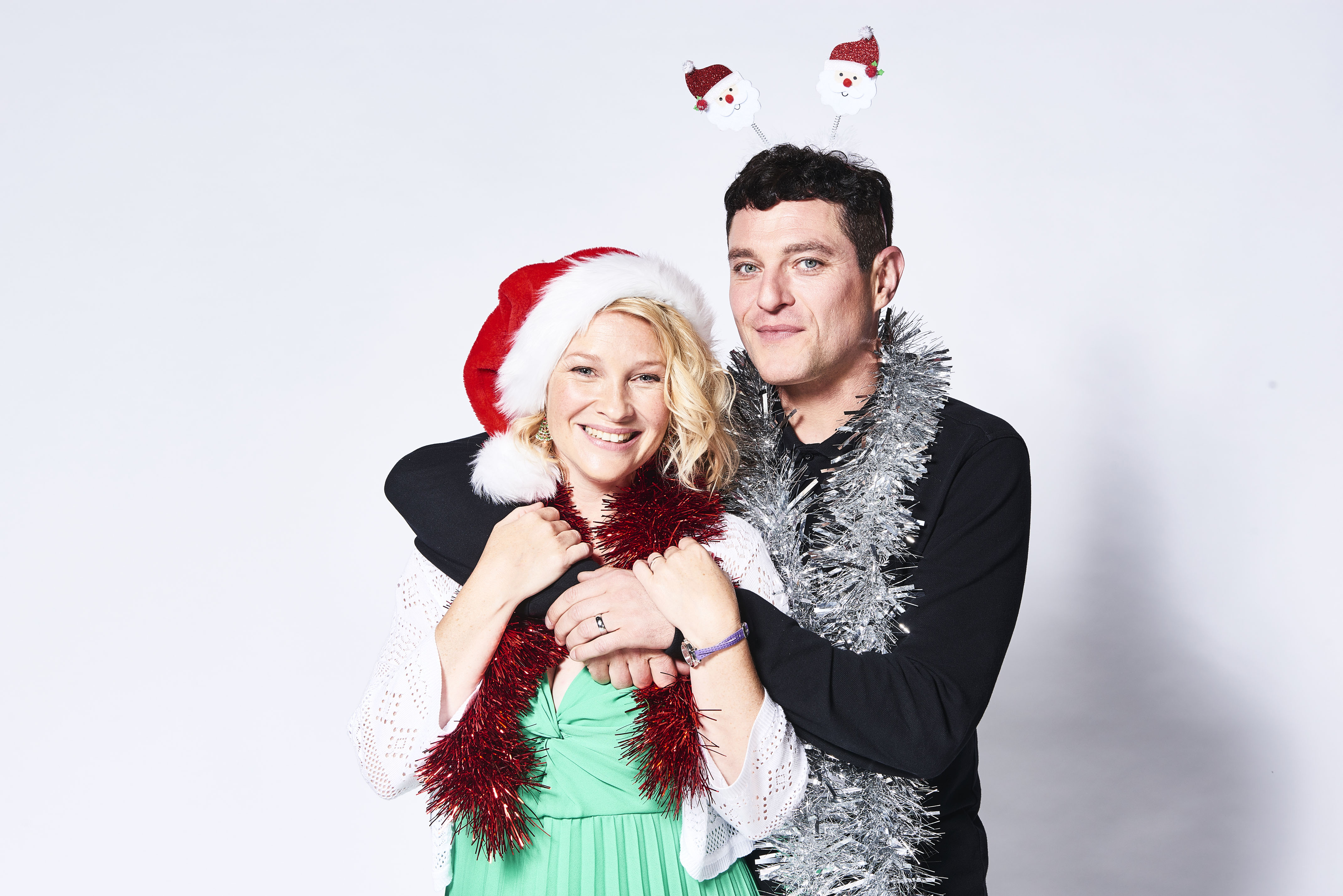 “I was told if I didn’t conform and act like the English-speaking girls there, I would never work.

“There weren’t many working-class people there and they didn’t understand me.

“Everything that was unique to me, they tried to destroy. I’m bubbly, I have an accent, I talk really fast, but they wanted to strip me down into an English robot.

“I came out battered and bruised, with no confidence. It took years to regain that.”

Joanna signed with an agent at the end of her second year, which proved to be her escape route.

She never returned to graduate and didn’t give RADA a backward glance, staying in solid work on stage and screen for the best part of the next decade.

Until, that is, in 2006, when she’d hit a wall and was working in a shoe shop in East Dulwich, having been without any acting work for a year. 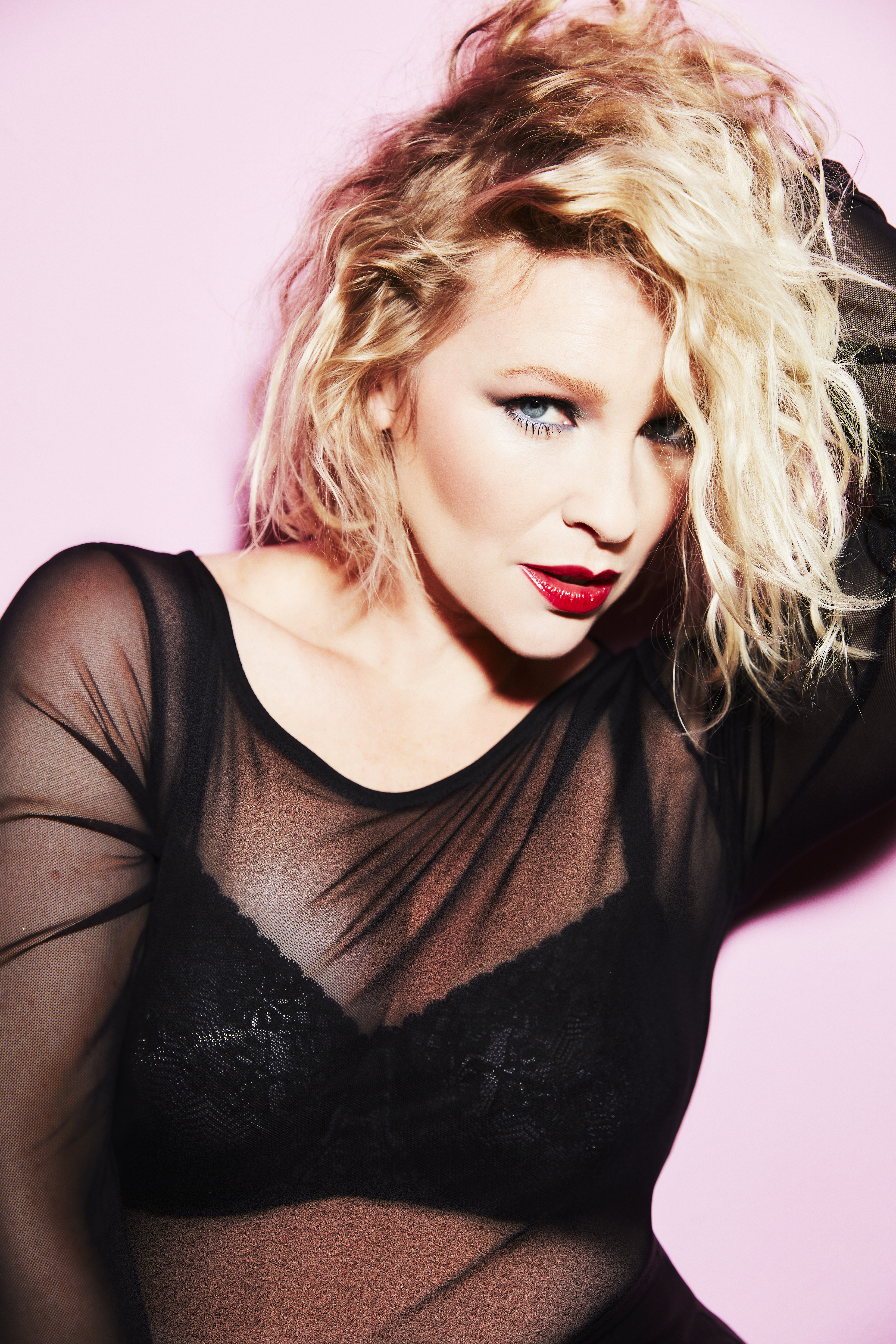 When she got down to the final three to play Baby in the West End production of Dirty Dancing only to be unceremoniously dumped at the final hurdle, it was the first time she seriously contemplated quitting.

“I walked out of the audition and on to The Strand and burst out crying, hysterically sobbing. I thought I would never work as an actress again.”

In a moment of madness, she checked into The Savoy where she spent the evening hammering the credit card, gorging on chocolate, emptying the mini bar and ignoring James’ increasingly concerned phone calls. 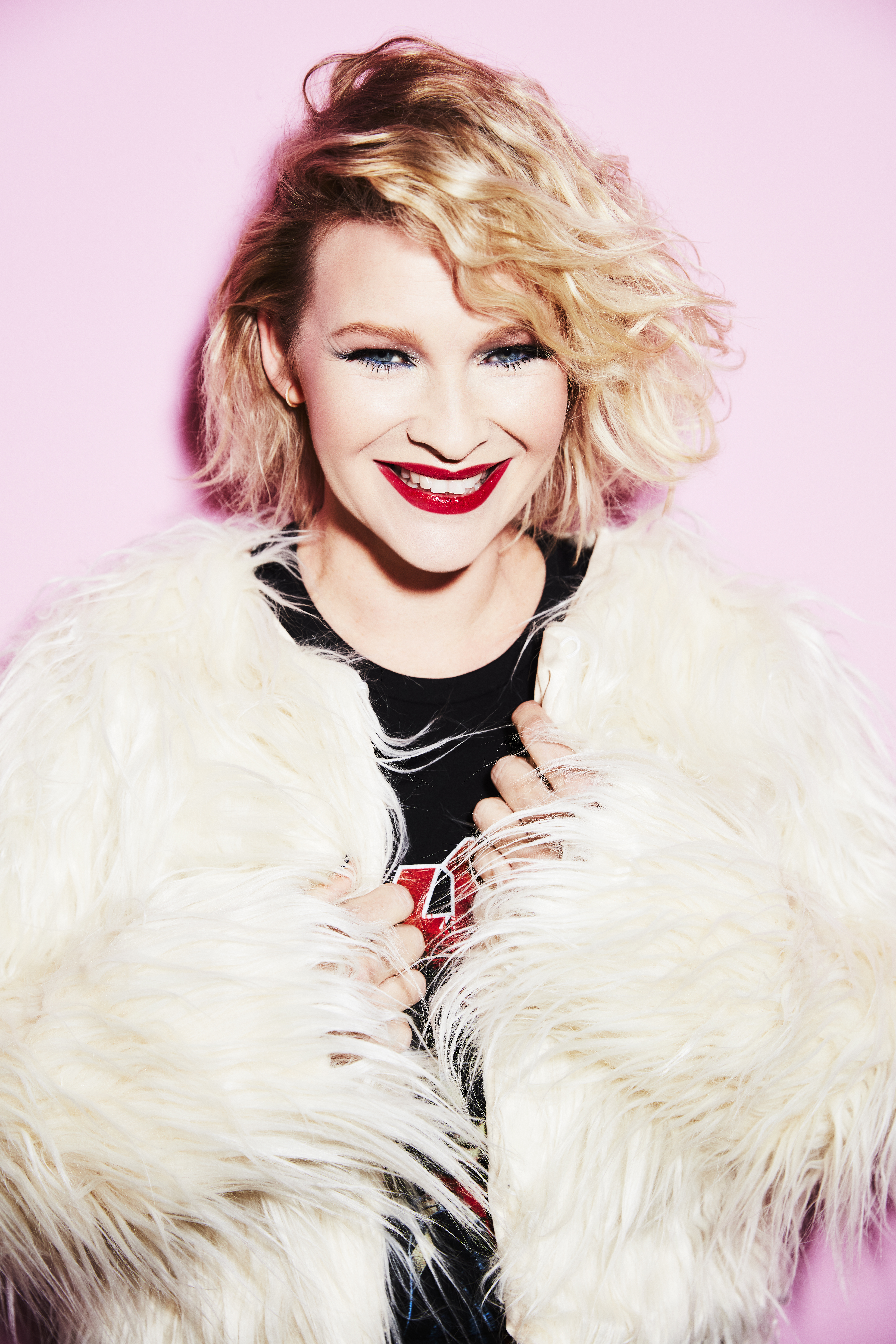 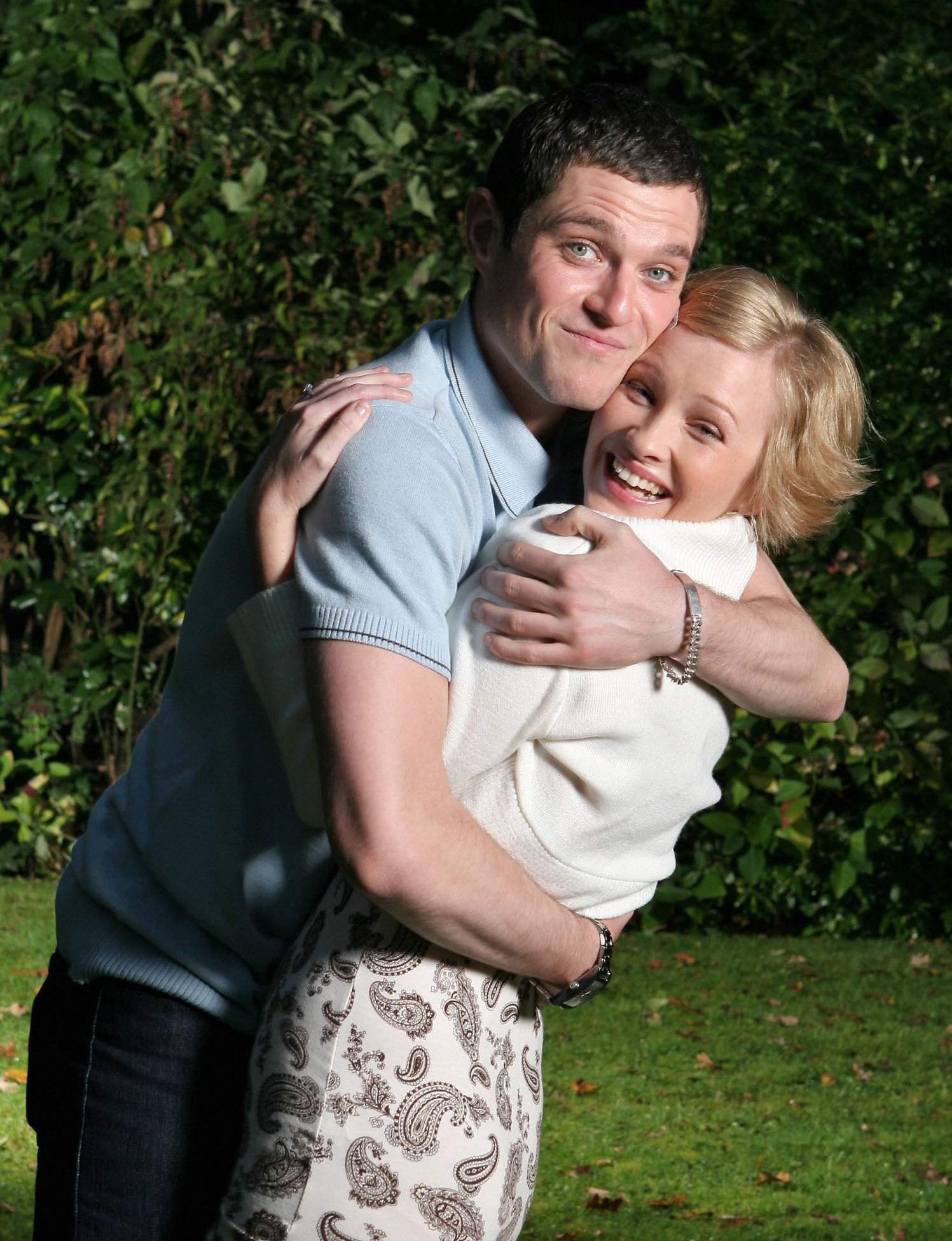 But in a twist of fate, just a few days later she received the script that would change her life.

“I do believe we go through what we do for a reason. I went down to the wire in that Dirty Dancing audition – I don’t think I’ve ever done an audition that hard. But something better came along. 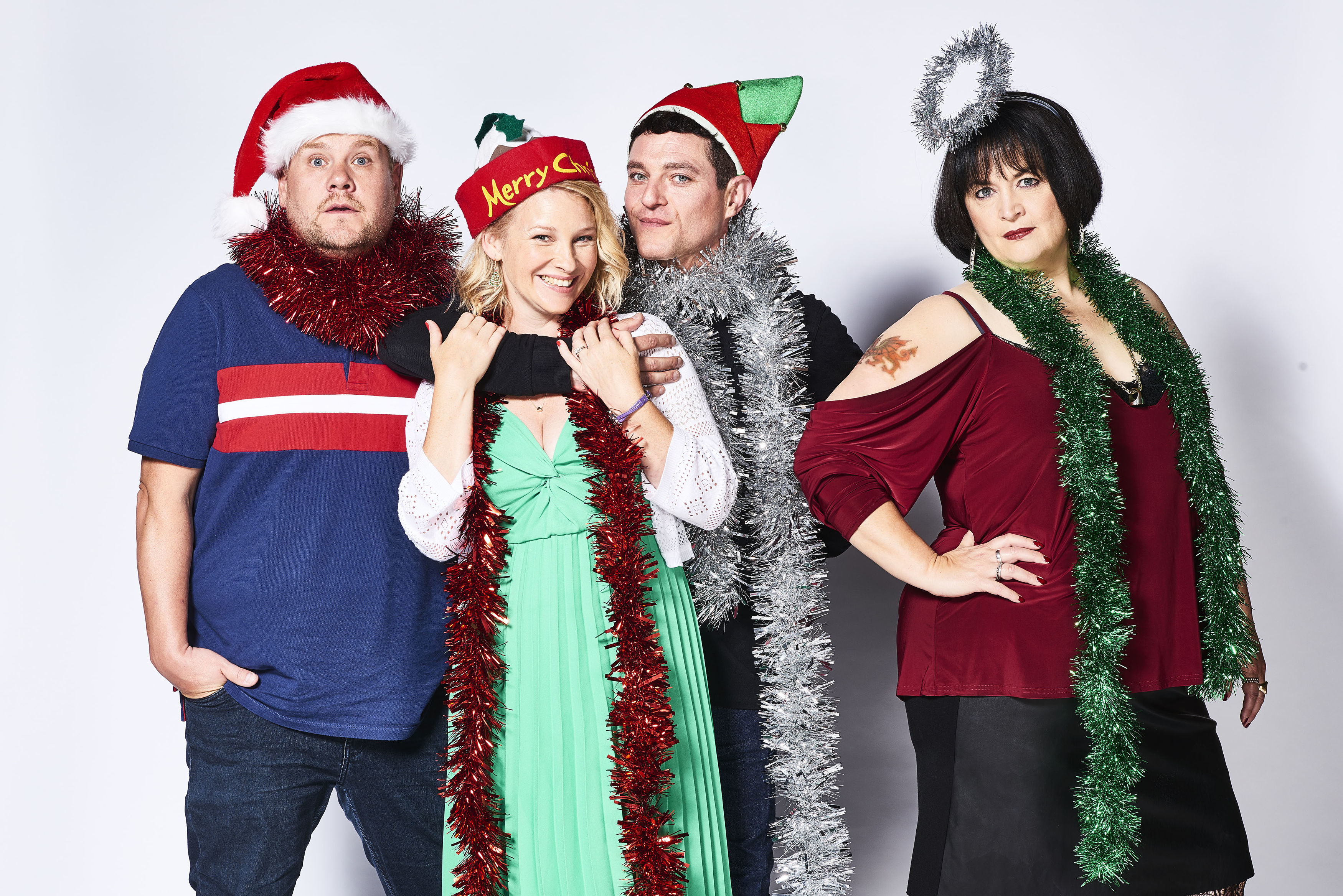 "Imagine I’d got Dirty Dancing and the part of Stacey had gone to another actress!”

She knew straight away that she was made for the role and that the script by Ruth Jones and James Corden was something special. But she had no idea just how extraordinarily successful the show would become.

“I remember on the second series, when we started getting nominated for BAFTAs, I was like: ‘This doesn’t happen to people like me.’

“That job was different to any other I have ever done and I don’t think I’ll do another one like it. We’re a family.

“And it’s amazing to be in something people will watch for years and years. It’s just mad. Before we did last year’s Christmas special, it hadn’t been on telly for so long but people would still come up to me and go: ‘Oh, what’s occurring?’”

Previously, Mathew Horne addressed the rumours of another Christmas special.

And Gavin & Stacey’s Russell Tovey to star alongside Celine Dion in new movie Text For You.

The First Official Photos Of 'The Conners' Are Here, And Things Look Pretty Bleak

Crime, not cops, is by far the largest threat to black lives

'The Crown' Creator Says It's Not for Binge-Watching: 'There's Too Much Going On'