The woman, who been with her partner for nearly a decade, asked for advice on Mumsnet, posting a thread called: “Have we thrown nine years away?” 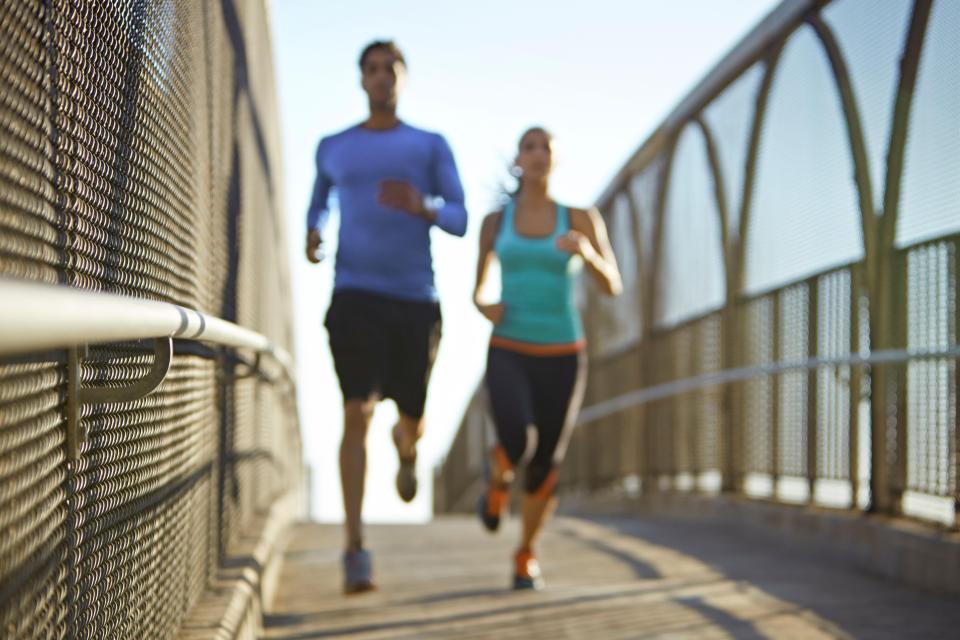 The heartbreaking post begins “not sure where else to turn and could do with some much needed advice", before she reveals her marital woes.

She explained her partner's passion is running, something she doesn’t share.

After meeting a married mum at a running event at the end of last year, the woman and her partner struck up a friendship.

She said her partner, 31, began running more, up to four times a week. 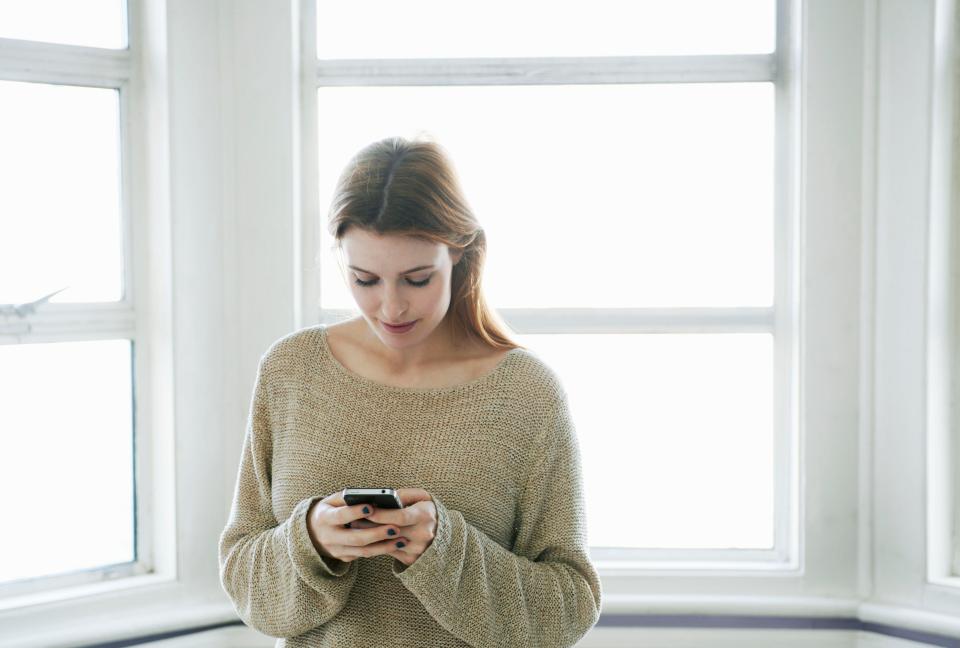 To her horror she describes finding “hundreds of messages from this woman”.

She said: “They weren't sexual or romantic, however she would always send a 'Hi' at 5:50am which is when we both set our alarms for work.

“I confronted him about the amount of messages and the fact they were booking on to a lot of races together.

“I asked him to show me his phone and there were a large number of calls from her in his call log, they had snap chatted, she sent him messages on his personal and work email, I could go on.”

Admitting she was “devastated”, she warned the other woman off.

She said: “I told her I knew about the messages and told her to leave my partner alone, she agreed but completely ignored me by sending emails instead because she thought I wouldn't be able to see them. 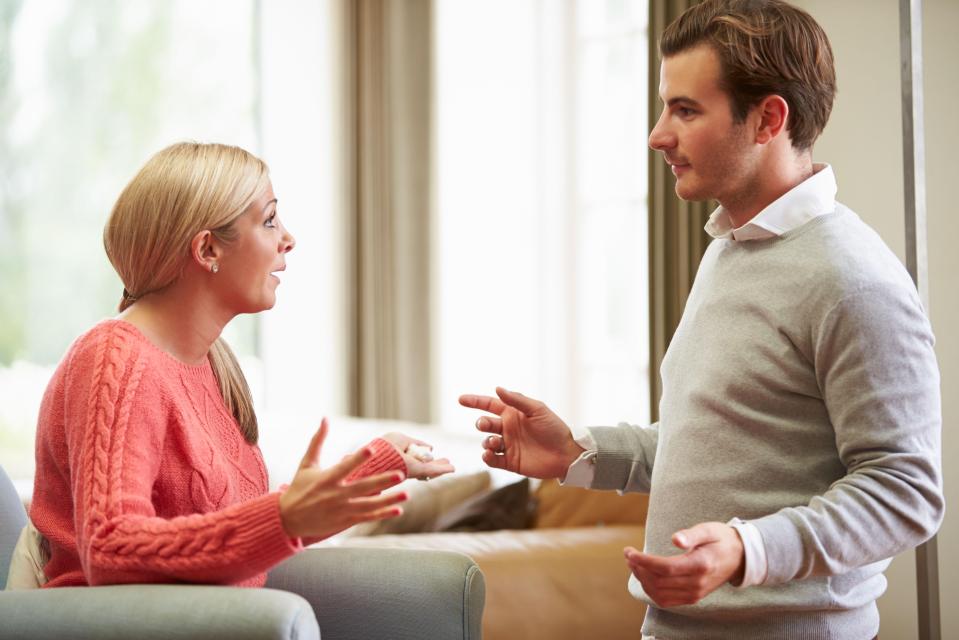 And instead of them winding down the friendship, they did more races together.

She continued: “He tells me white lies, is as though he tries to defend her.

"In a recent argument I asked about sex/sexting/holding hands/kissing, etc and he said no.

“He did say that he was unhappy because I wasn't spending time with him and I wasn't supporting him and his running, and he said she was always there and put more effort in to him than I did.”

The arguments have taken its toll on the couple, who rent a flat together and have no children.

The poster said she “can’t sleep or eat anymore”, and with her family three hours away had taken to staying in the spare room following countless arguments.

Aged 28, she finished by saying: “I feel depressed because I felt like 9 years is a long time to throw away. 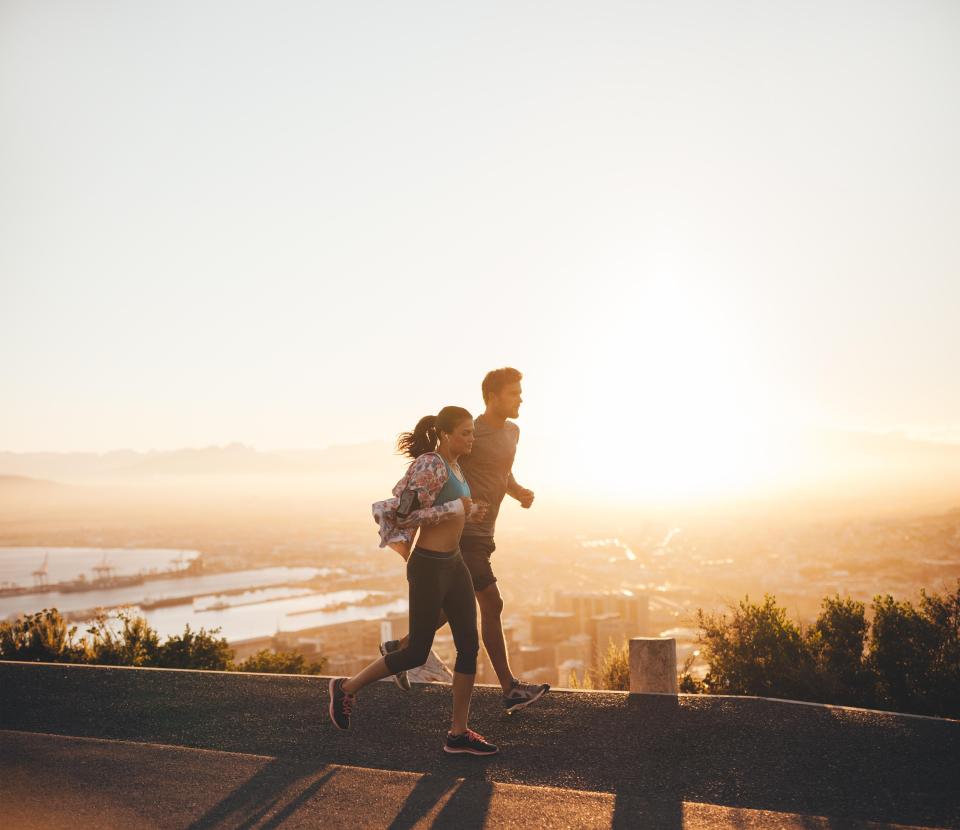 “One minute he's telling me he's unhappy and he's enjoying a friendship with another woman, the next minute he tells me he loves me and never wants to split up.”

But her worst fears were seemingly confirmed when she went straight to the other woman’s husband.

She said: “I told her husband after she sent my partner about 10 messages in a row after I told her to leave him alone and cut the contact.

“His automatic reply was – I knew something was going on.”

The majority of responses were, even if nothing physical had happened, it was time to end it.

One person replied: “This man is taking the p**s, and so is she. I think you'd be better off leaving them to it.”

This person wrote: “This guy is just making a feeble excuse for cheating on you – making it look like you're to blame.”

Another said: “He is showing a complete lack of respect for you by having an emotional affair.”

And this person responded: “I’m sorry to say this but I think you need to walk away. It is an emotional affair and you asked him to stop contact with her and he has continued.”

One person sympathised saying: “I actually dated a runner years ago for about a year and in the end we broke up as I got sick of running always coming first!”

This woman asked advice over her partner insisting she ‘gives him sex’ before she goes on night out.

And this mum wonders if her husband was right to cheat because she never wants sex.

An escort who has bedded 10,000 men revealed this is the reason women get their heart broken.

Seth Rogen grew, then re-grew, his own beard for ‘American Pickle’

The Art of Living Near Your Ex: How Stars Navigate a Shared Space

Here Are Things Not to Put in Your Vagina

Police must focus on burglaries and violence says chief

Woman, 22, who shot herself in head in botched suicide bid becomes youngest person ever to receive face transplant after 31-hour op