A GLAMOUR model fears she will never have kids after her agonising womb condition was mistaken for irritable bowel syndrome for ten years.

Carla Cressy, 26, once voted one of the UK's hottest women, is facing early menopause due to her "nightmare" condition, endometriosis. 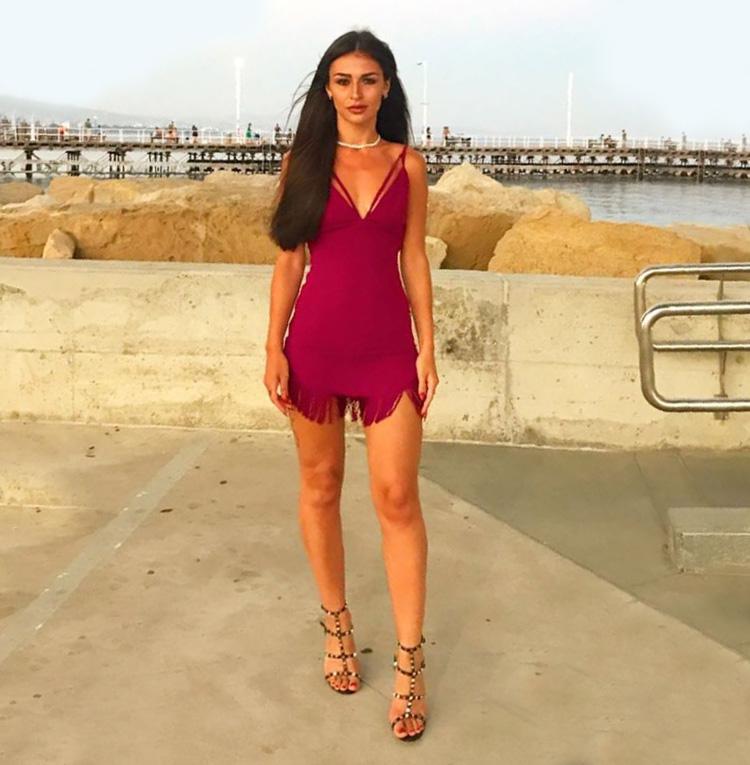 Now she has started a charity, Women with Endometriosis, to educate more people about the illness which affects one in ten women.

The born'n' bred Essex girl has been left badly scarred from several operations to correct her condition, which left her uterus, bowel and intestines fused together with endometrial tissue last year.

In October she launched a petition calling for girls between the ages of 14 and 18 to be better educated about the condition.

She hopes that by getting 10,000 signatures by April it will help put the issue in the national spotlight. 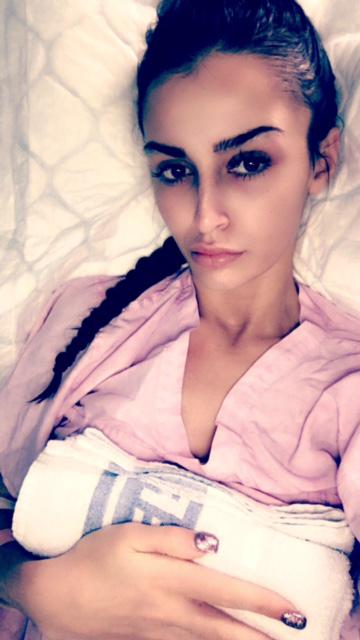 Her brave fight has been mentioned in the House of Commons with MP Sir David Amess telling MPs she was "doing everything she can to launch a campaign to make 14 to 18-year-old girls aware of this disease".

The Conservative, who signed up as a trustee of her charity, added: "I am going to do everything I possibly can to help her to raise awareness."

Carla, of Leigh-on-Sea, has suffered symptoms since she was 14 but it took doctors ten years to get a diagnosis, after it was mistaken for irritable bowel syndrome (IBS).

"Endometriosis almost killed me this time last year and has put me through hell ever since," she said. 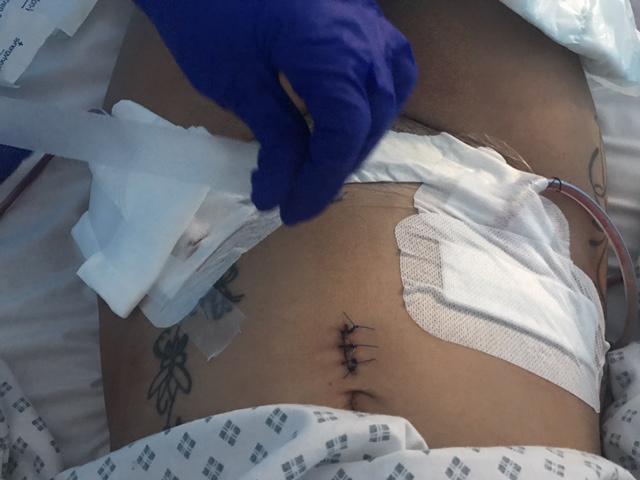 "It's so severe now that I'm no longer within the four stages that range from mild to severe.

"Despite the pain I am doing all I can to help other women suffering with this crippling condition.

"I can't bear the thought of anyone enduring what I have had to go through, if I can stop one person from experiencing the pain, it's all worth it.

"My organisation will help women take control of their lives whilst living with endometriosis and I have put together a team of experts to provide guidance and advice."

Carla made a name for herself posing up on the pages of lads mags, including Nuts and Zoo magazine.

At the height of her career she was voted in the top 100 most stunning women in the country in a poll by Nuts magazine.

But her modelling career was cut short when she was struck down with endometriosis– an agonising condition that affects about two million women in the UK. 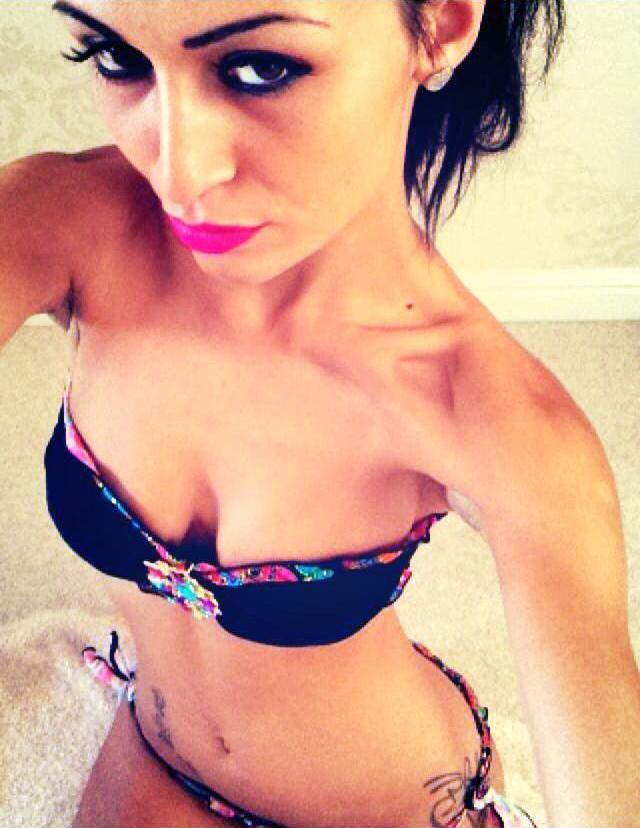 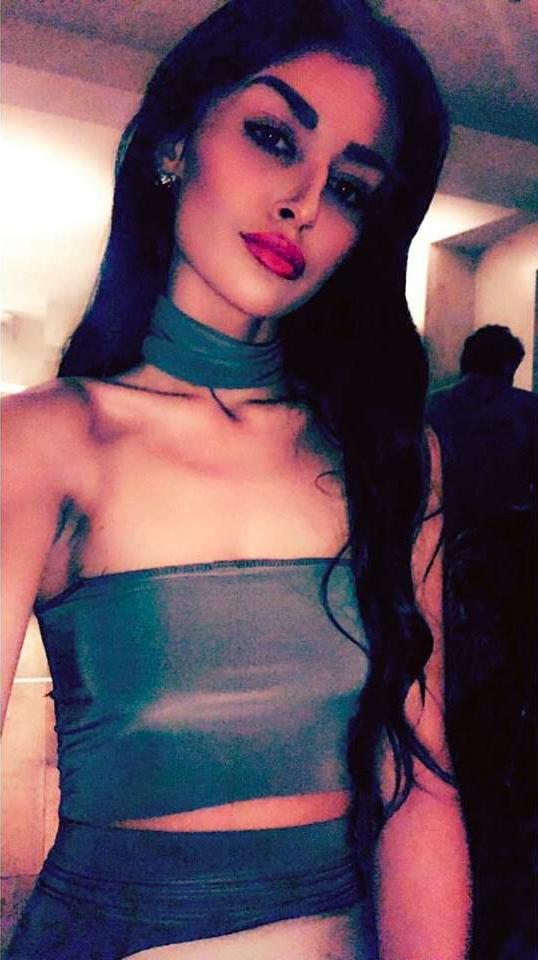 She now endures a daily battle with the condition, which leaves her in agonising pain, suffering nausea and fainting due to severe blood loss.

She added: "Despite enduring one of the most severe cases doctors have seen hopefully my experiences can help others.

"I'm trying all sorts of alternative diets to manage my pain without having to destroy my organs from popping pain killers.

"It's a horrific condition and if I knew the signs years ago I would have pushed for an earlier diagnosis.

"I had never even heard of endometriosis until early last year. 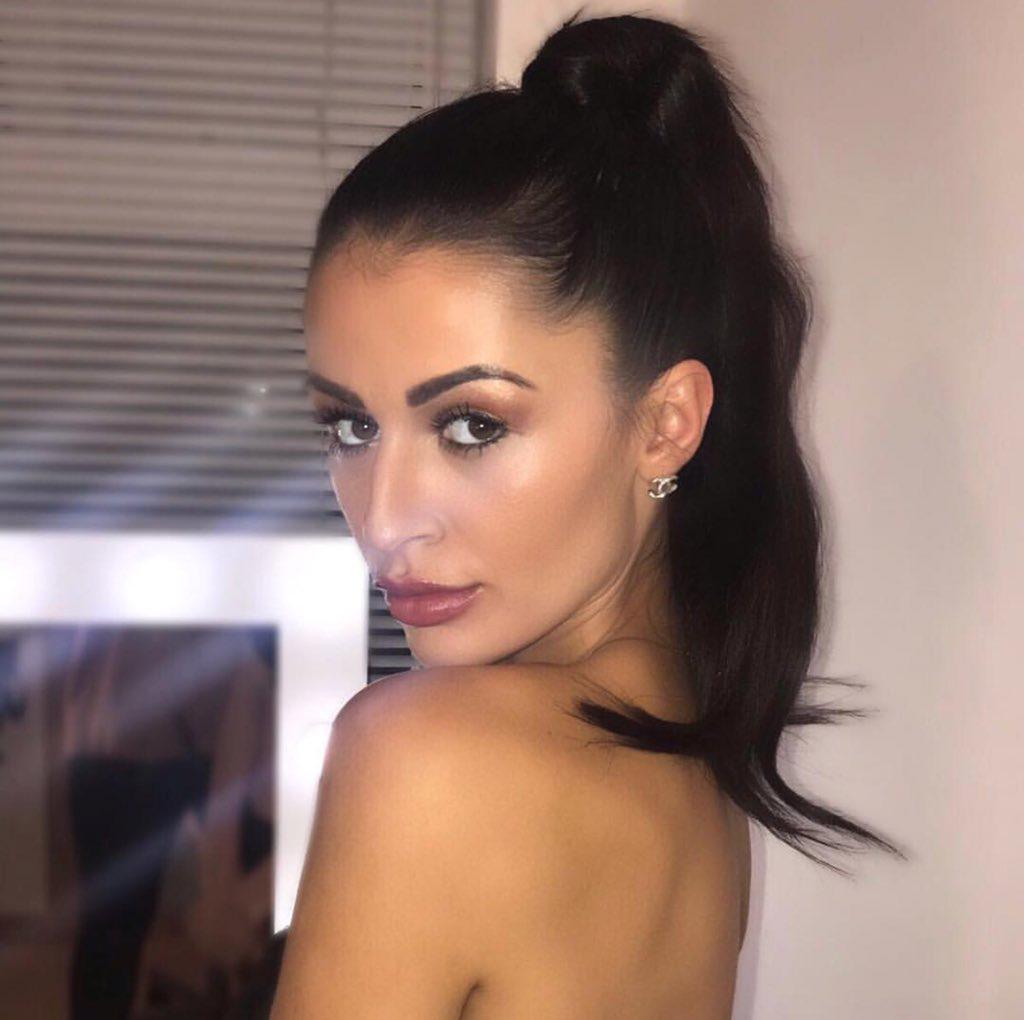 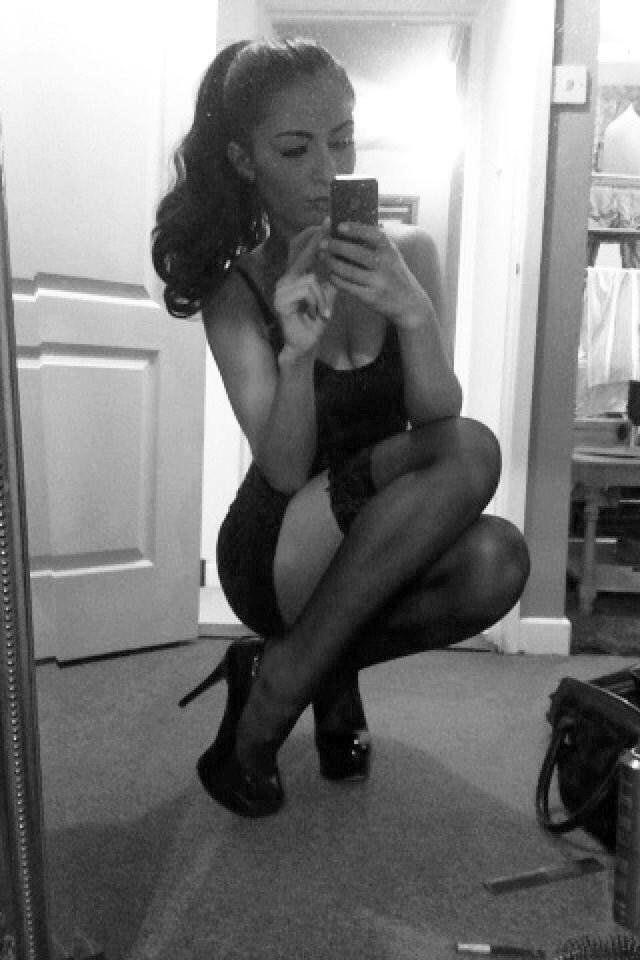 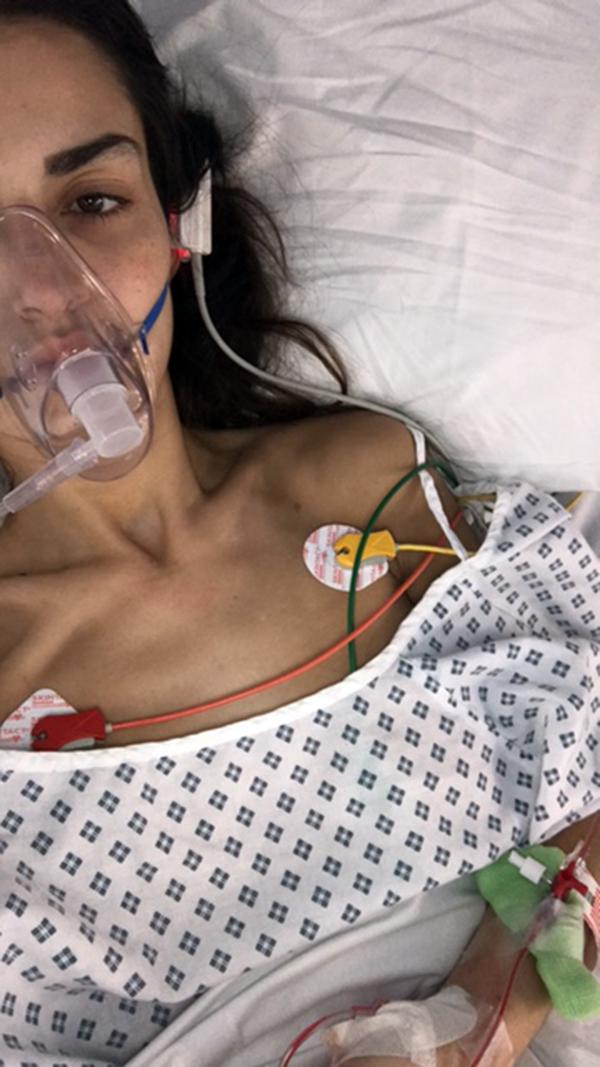 "I want to do all I can now I can't do anything else to help others who suffer."

Unfortunately for Carla, the damage the condition caused to her womb along with the medication she is on to treat it has left her facing the menopause at just 26.

Doctors have now told her she needs a hysterectomy to completely rid herself of endometriosis, shattering her dreams of becoming a mum.

She said: “I keep trying to think positive however the thought of the surgeons telling me I may have to have a hysterectomy does frighten me because I've always had this image of me with a child." 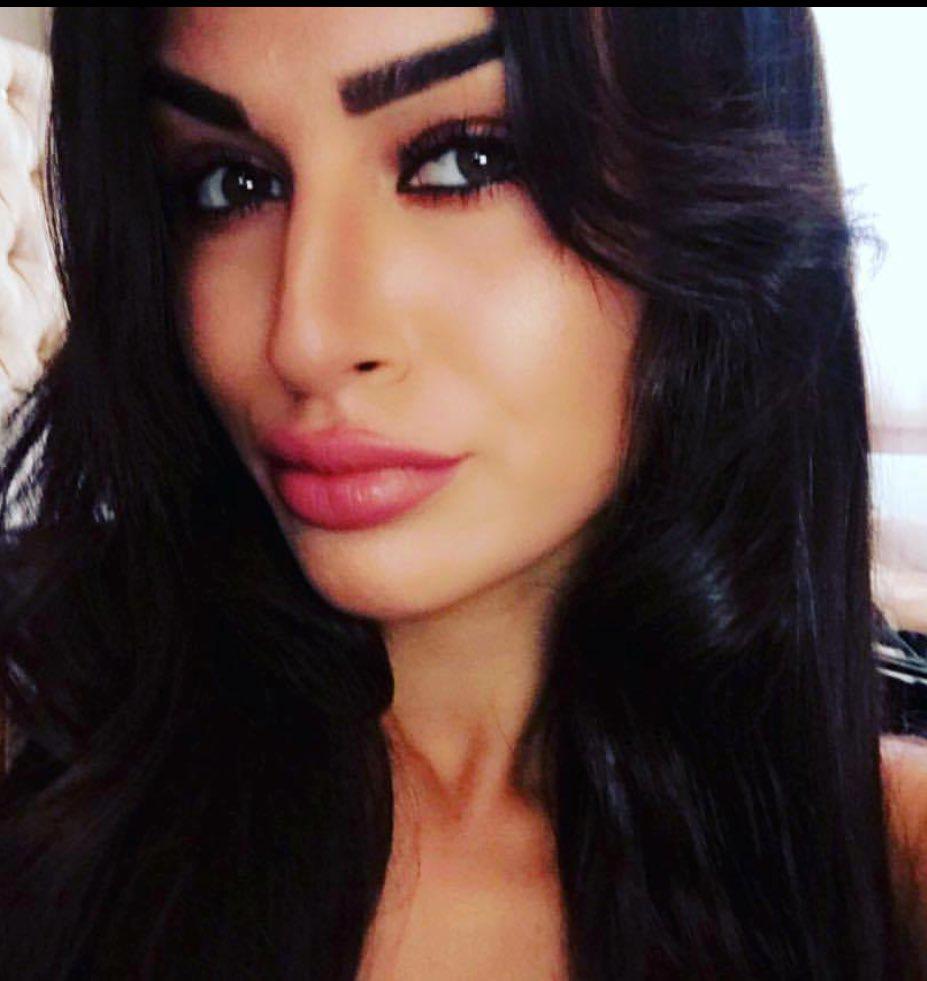 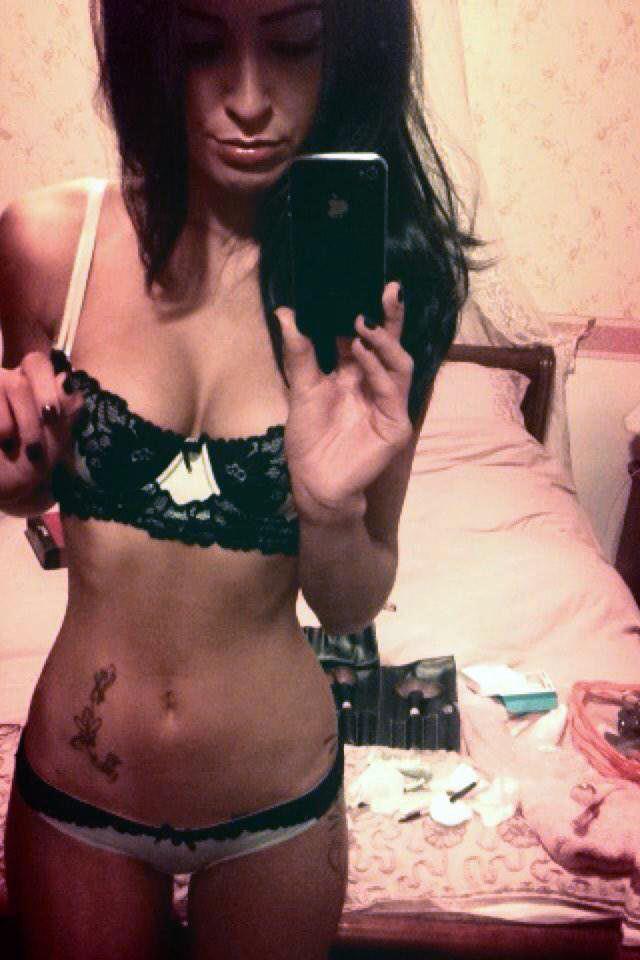 She said: "My endometriosis has been treated three times with surgery but it keeps growing back and is even more severe each time.

"It is also spreading to other organs.

"It's now taken me six months to prepare for my next surgery, I'm in forced menopause and injections to shrink my organs.

According to the All-Party Parliamentary Group on Women’s Health many women are often dismissed by GPs as imagining their symptoms.

It found about 40 per cent of those with endometriosis visit their doctor ten times before they are referred to a specialist.

The report noted for 10 per cent of women it takes 15 years of seeking help to become diagnosed.

The group interviewed 2,600 women who had suffered with the chronic condition and produced a 51-page report.

Paula Sherriff, the MP for Dewsbury, who chaired the all-party group, said: “The fact that almost 50 per cent of women did not feel that they were treated with dignity and respect is appalling.”

Bergman Island: How Mia Hansen-Løve Found Herself (And Her Work) in Her Most Personal Film Yet

Everything you need to know about bitcoin