According to reports, Princess Eugenie and her fiancé Jack Brooksbank have visited Meghan and Prince Harry at their Cotswolds home for a bit of help with the wedding planning. 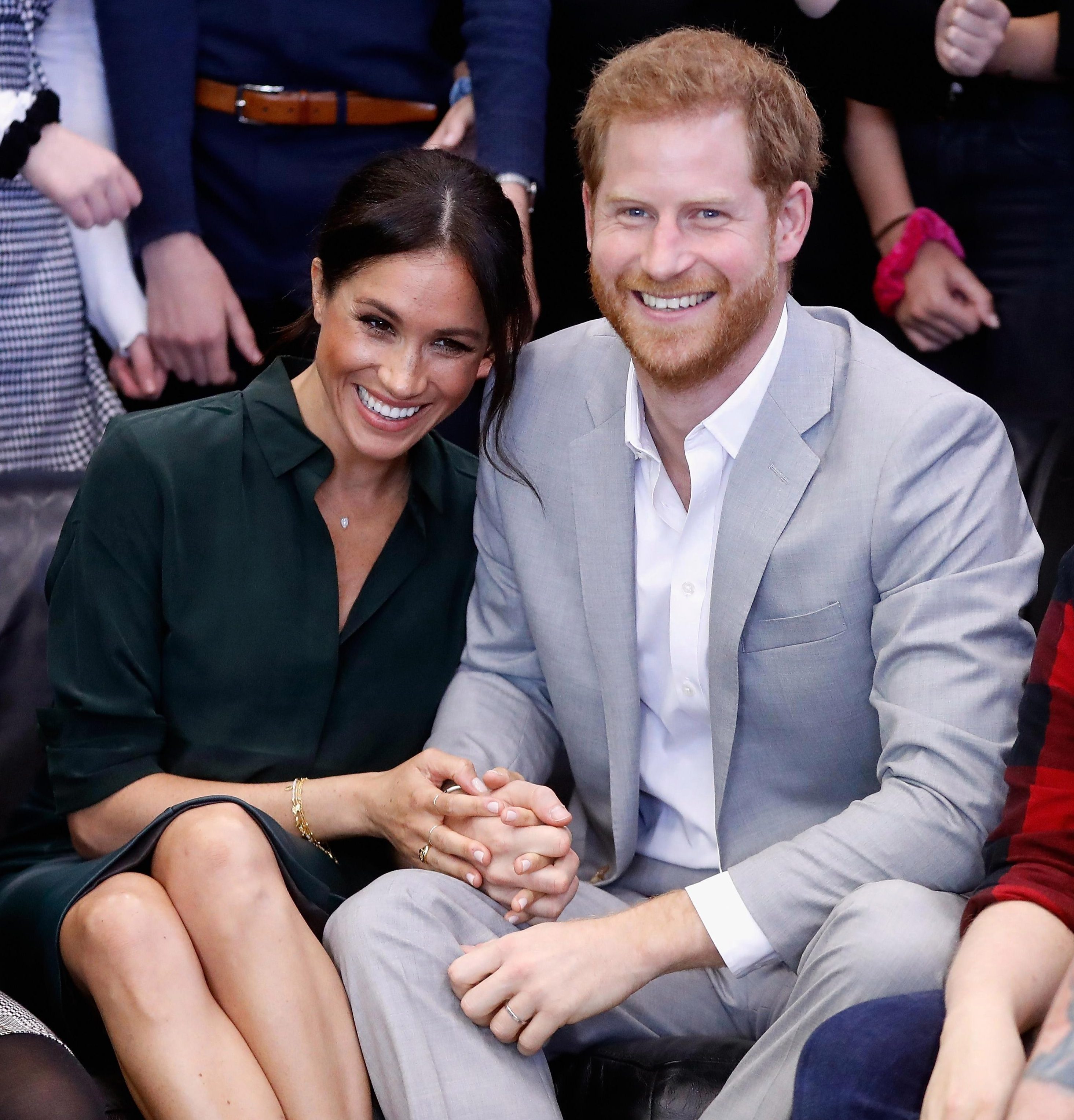 While renovations on the Duke and Duchess of Sussex's new Kensington Palace apartment are now complete, Meghan and Harry are believed to have spent much of the summer escaping to their Cotswolds home.

And it looks like they've had a fair few visitors, too.

According to the Mail Online, Eugenie and Jack visited the Duke and Duchess at their property in Oxfordshire's Great Tew Estate around a month ago.

In return, the newlyweds were guests at Eugenie and Jack's mansion in Berkshire, which is only a short drive away. 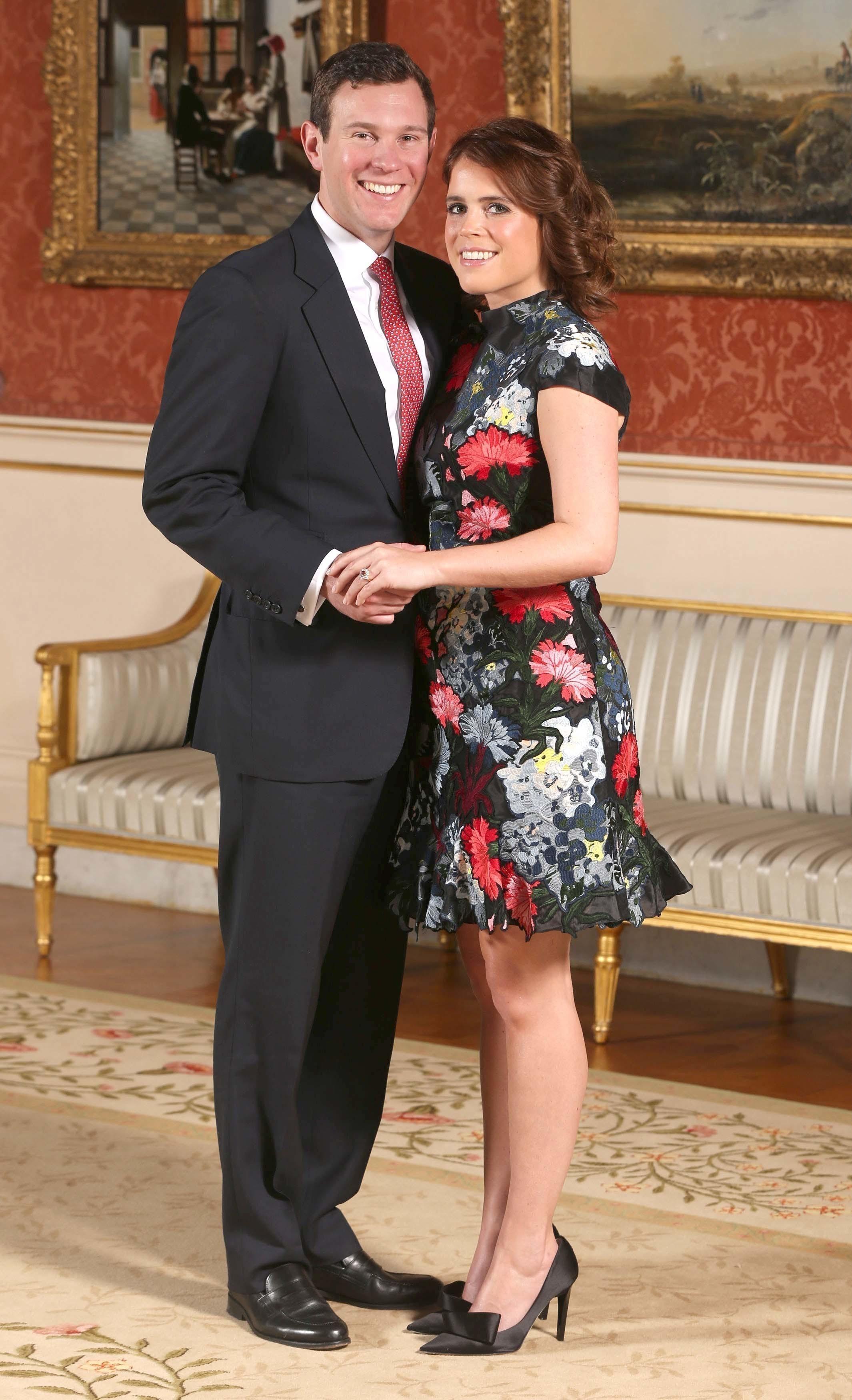 And during their double dates, Meg is said to have been helping Eugenie with her wedding plans.

Princess Eugenie will marry Jack Brooksbank on Friday October 12 at Windsor Castle – the same place Meghan and Harry were wed earlier this year in May. 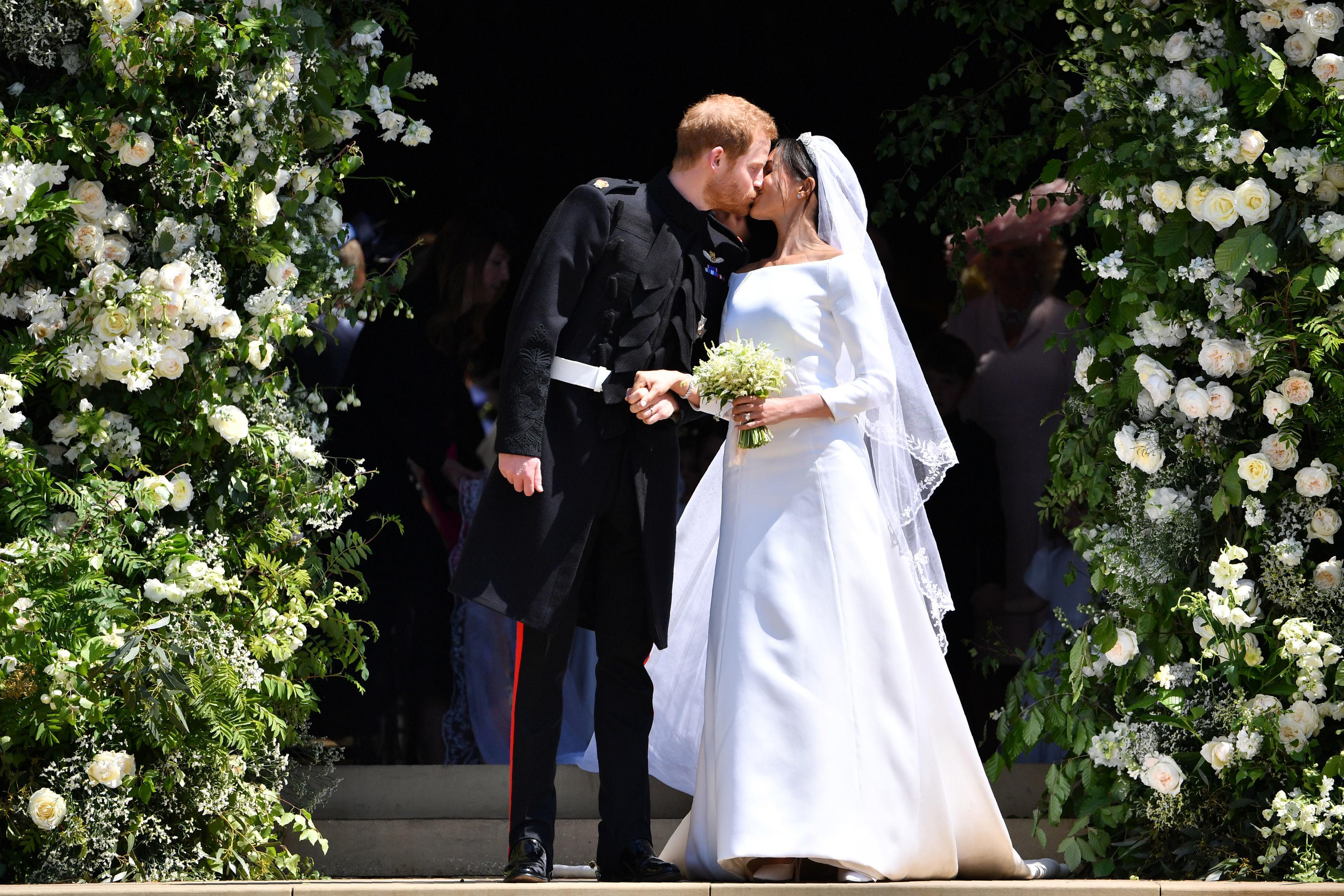 Eugenie and Jack aren't the only visitors Meg and Harry have had, either.

Meghan's mum, Doria Ragland is said to have visited her daughter and son-in-law in August, as well as Amal and George Clooney and Meghan's BFF Jessica Mulroney. 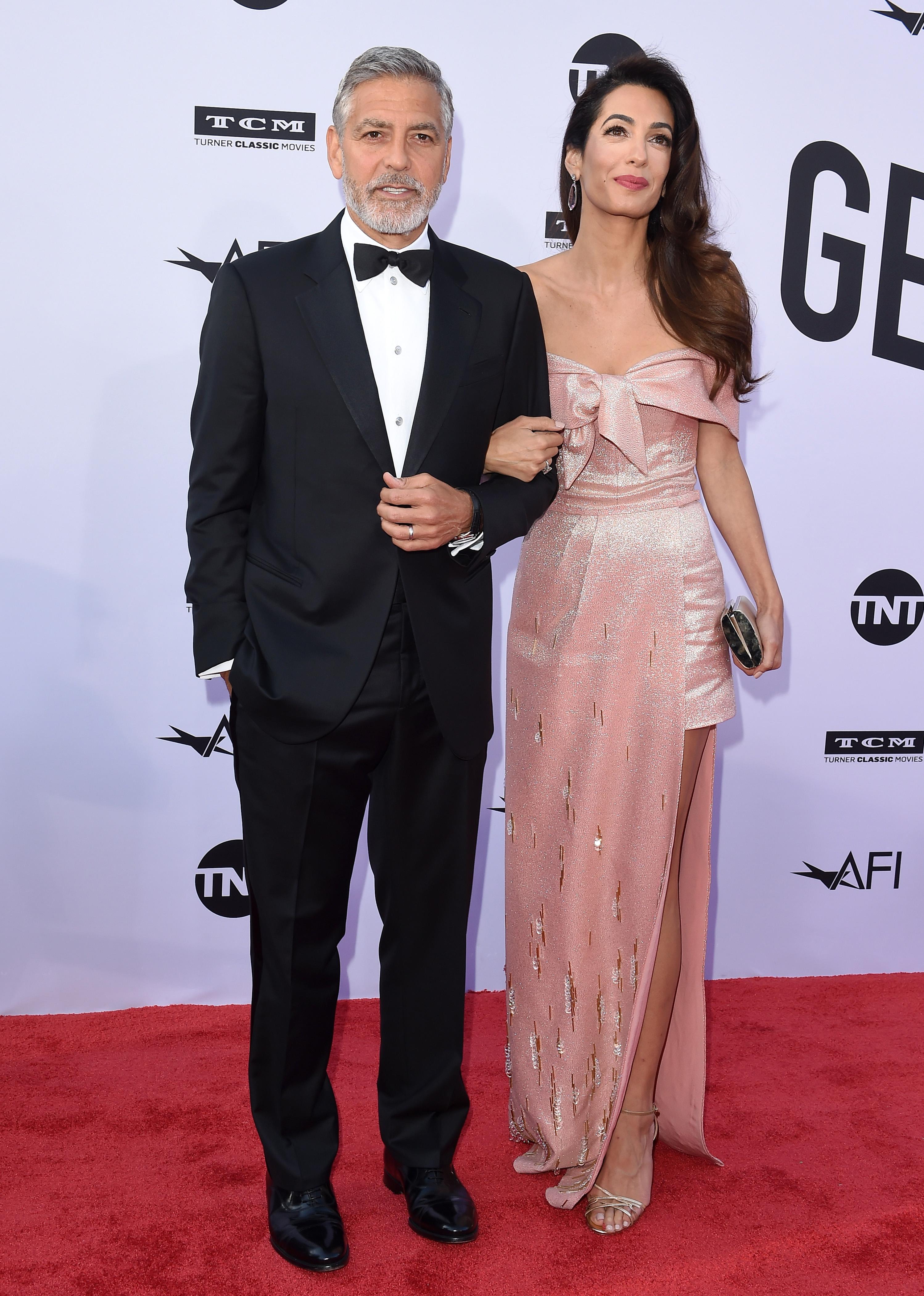 Other famous visitors include tennis star Serena Williams and husband Alexis Ohanian as well as fashion designer Misha Nonoo, who is the woman behind several of Meghan's outfits.

Newly-engaged Priyanka Chopra and fiancé Nick Jonas are also believed to have visited and we wonder if Meg has been offering wedding advice to them too? 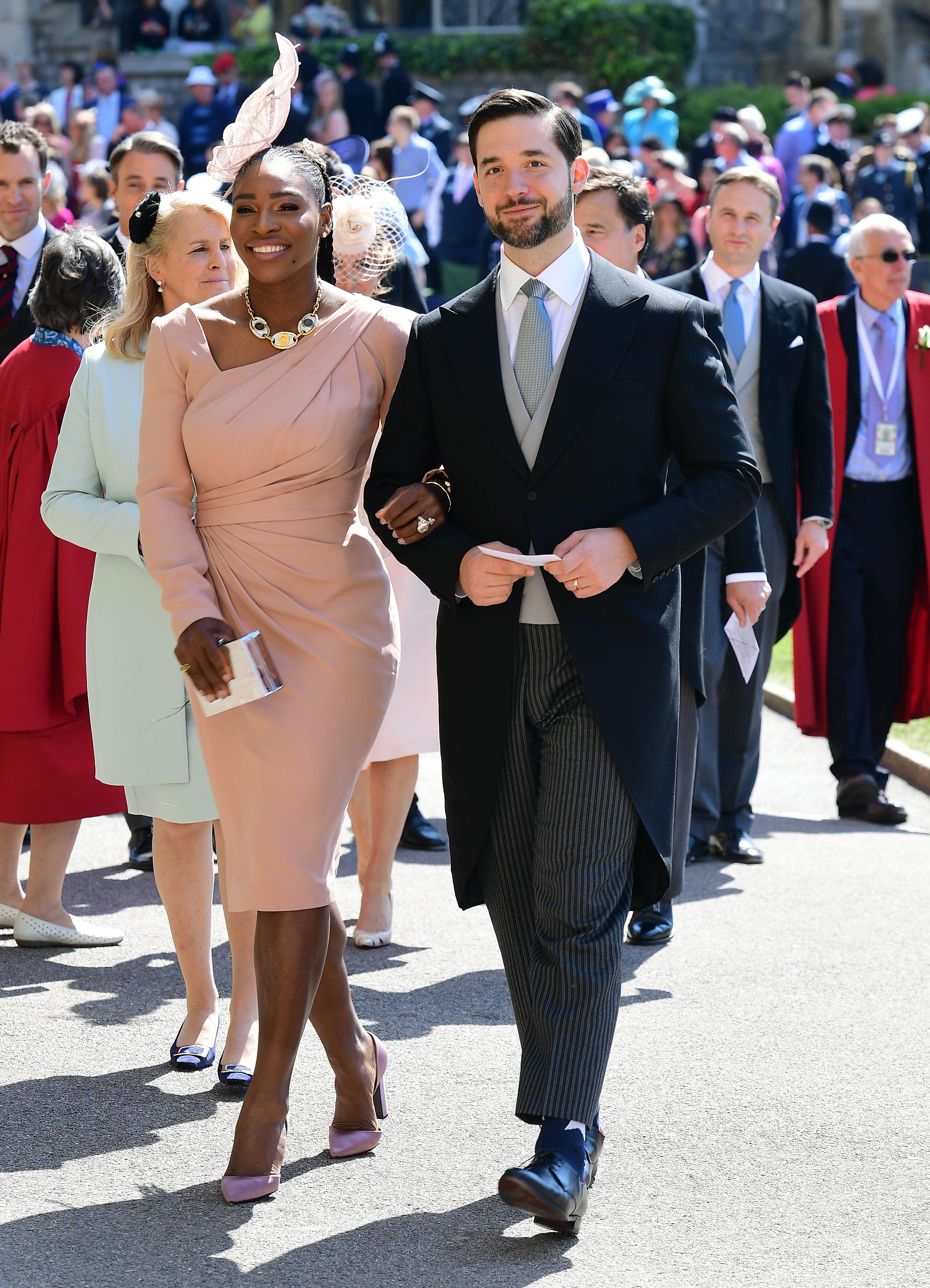 A source told the Mail Online: "Harry and Meghan have spent much of their summer at the house.

"It’s their safe haven and the reason they decided to get another dog as they love walking around the grounds.

Earlier this week, we told you Meghan Markle and Kate Middleton fans are rowing about which duchess is better – and it’s starting to get heated.

We also revealed Princess Diana once dived into a swimming pool in her dressing gown because she thought Prince William was drowning but it was all a big joke.

And we showed you the secret way Eugenie is preparing for her wedding – and she has Prince Harry to thank.

EastEnders shock shooting storyline kicks off with gunshot cliffhanger – but who's the victim?