Czech sneaker store Footshop has presented its first collaborative project with adidas Originals: a rugged Superstar dubbed the “Blueprinting.” Inspired by the sturdy construction of hiking footwear and traditional folk methods of pattern printing in Footshop’s home country, the “Blueprinting” is a unique piece of footwear that’s ready for the trails or the streets. 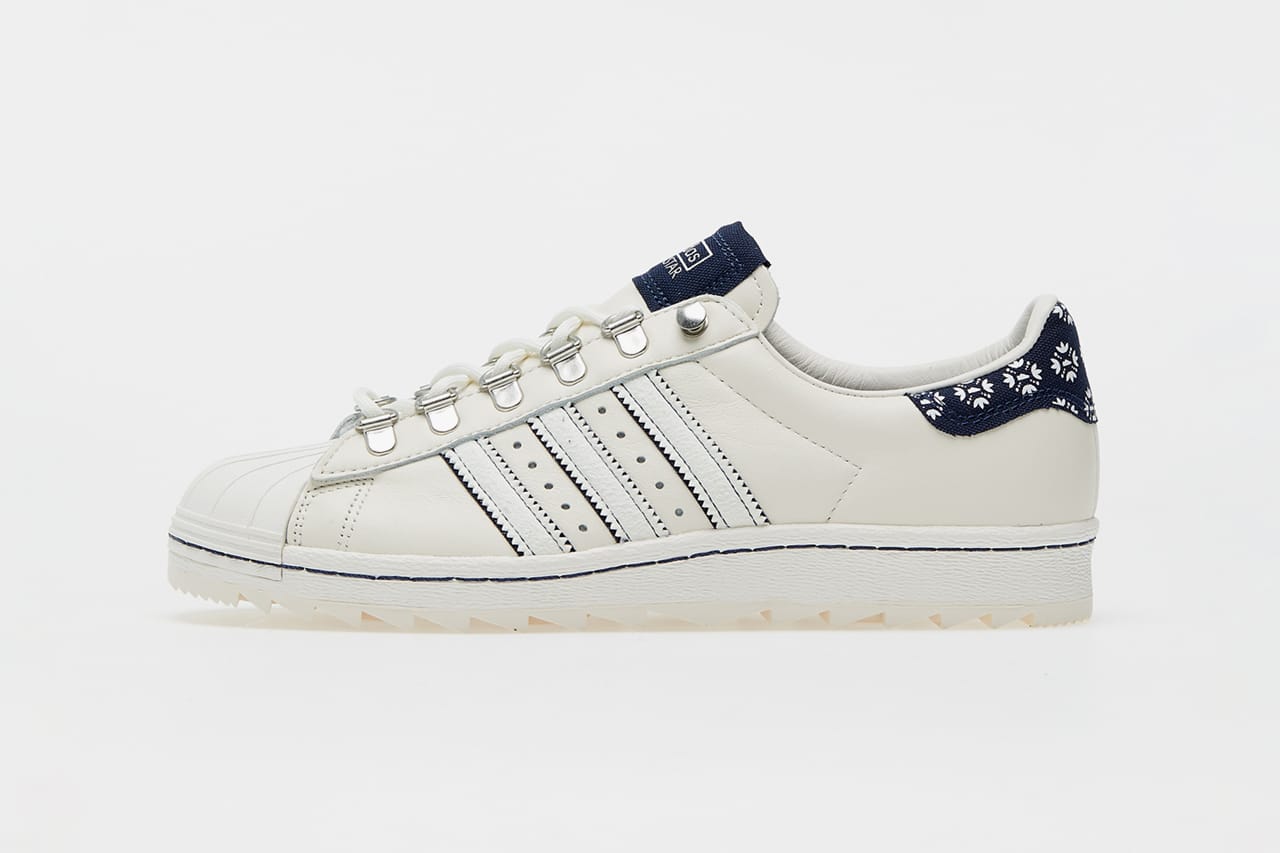 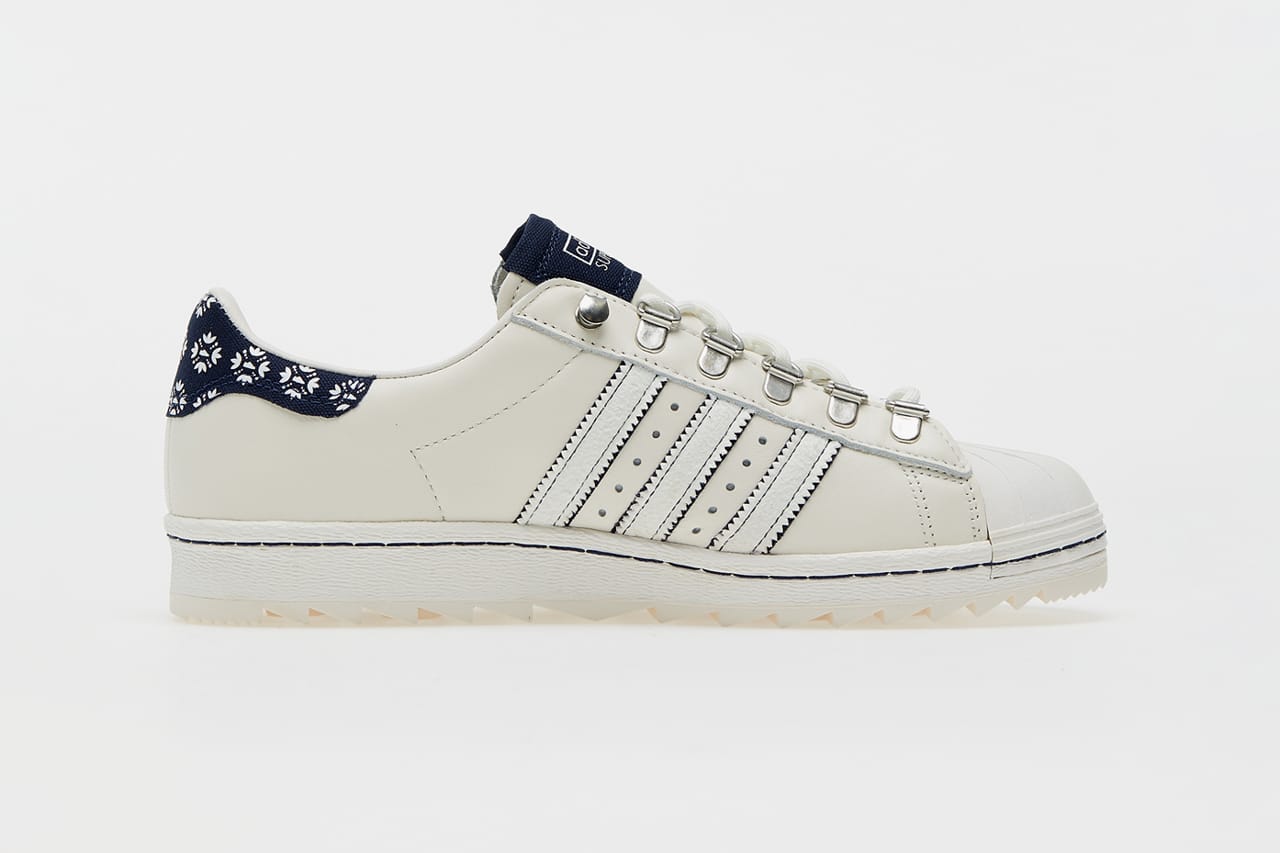 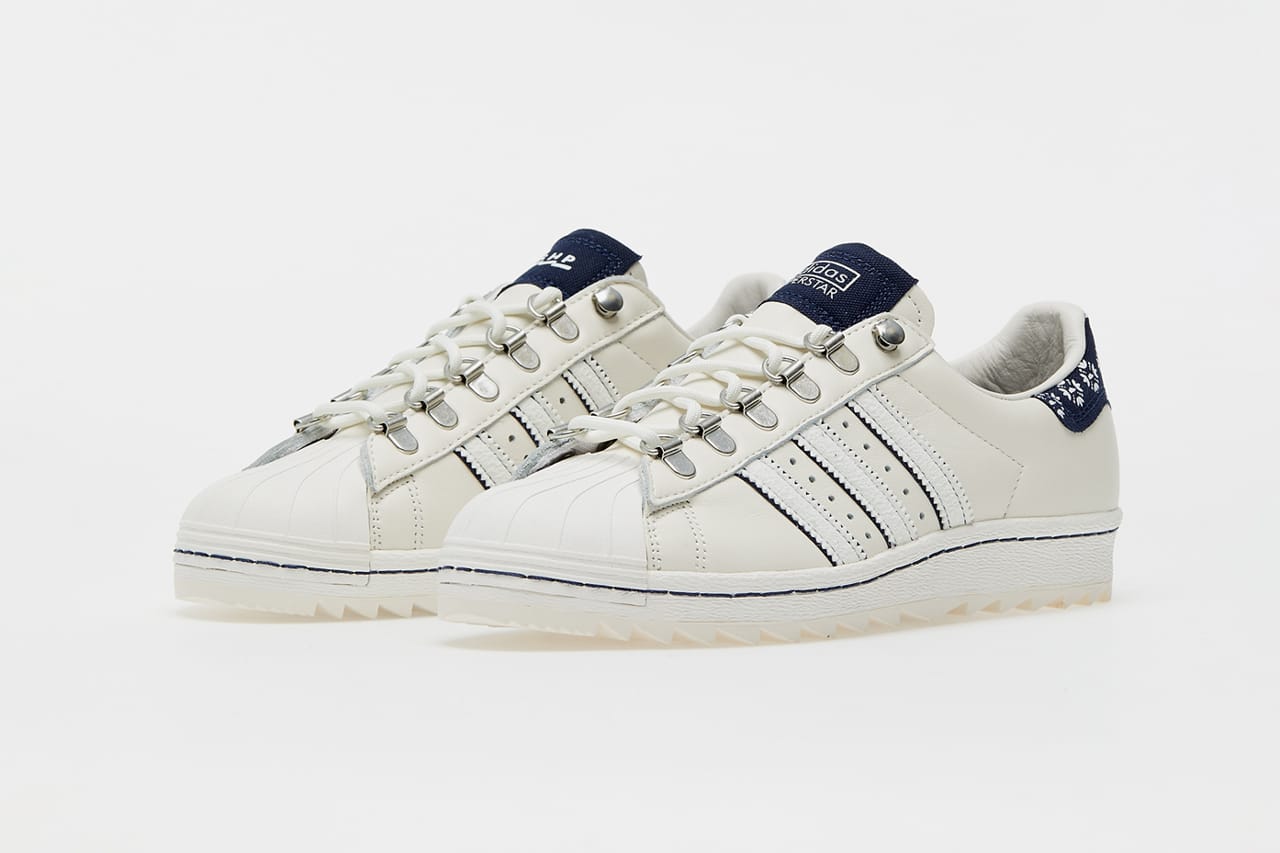 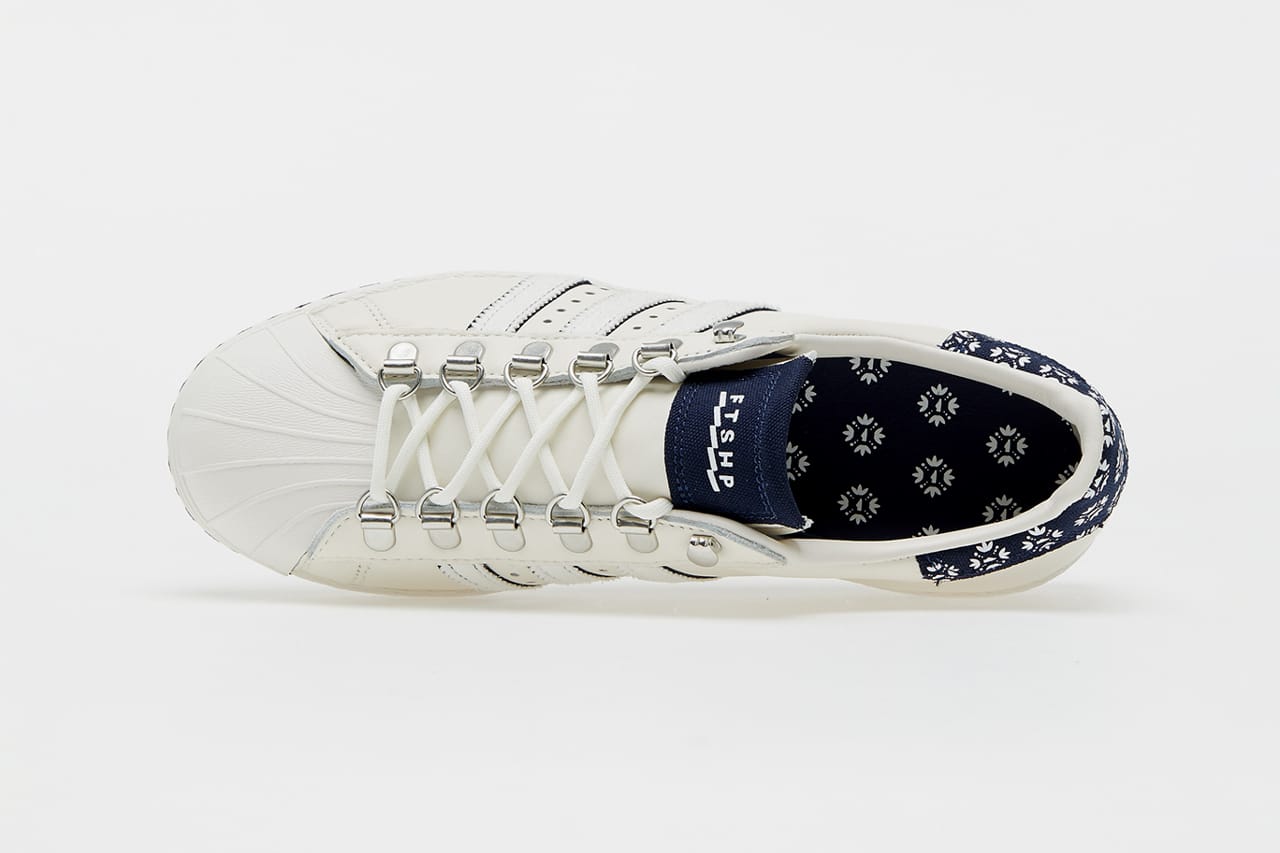 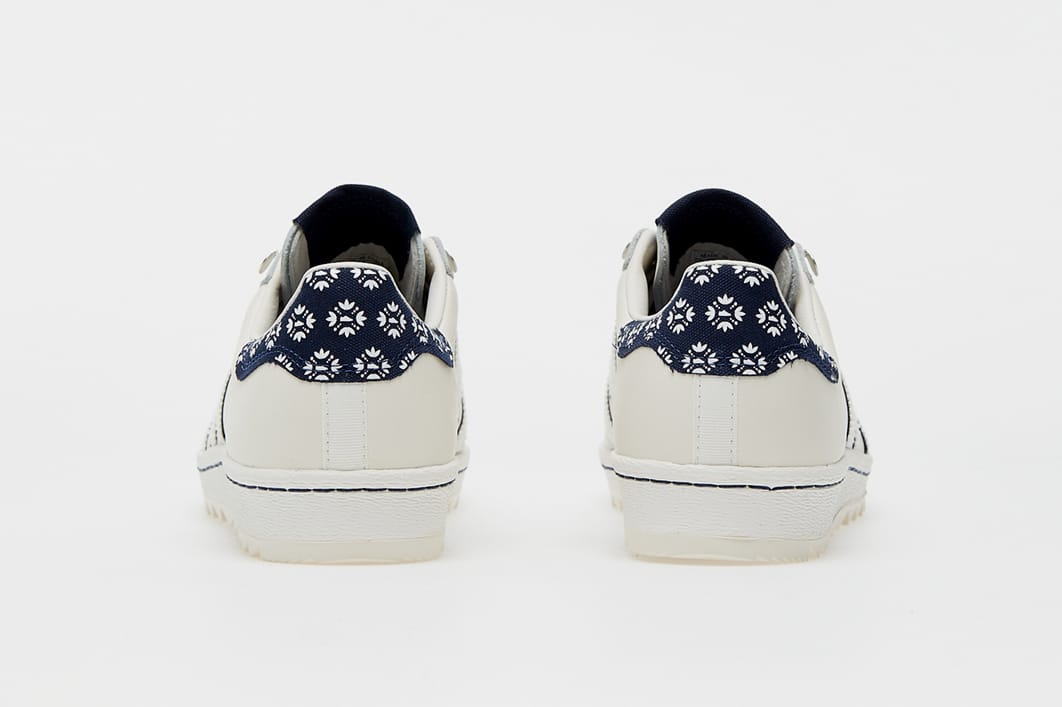 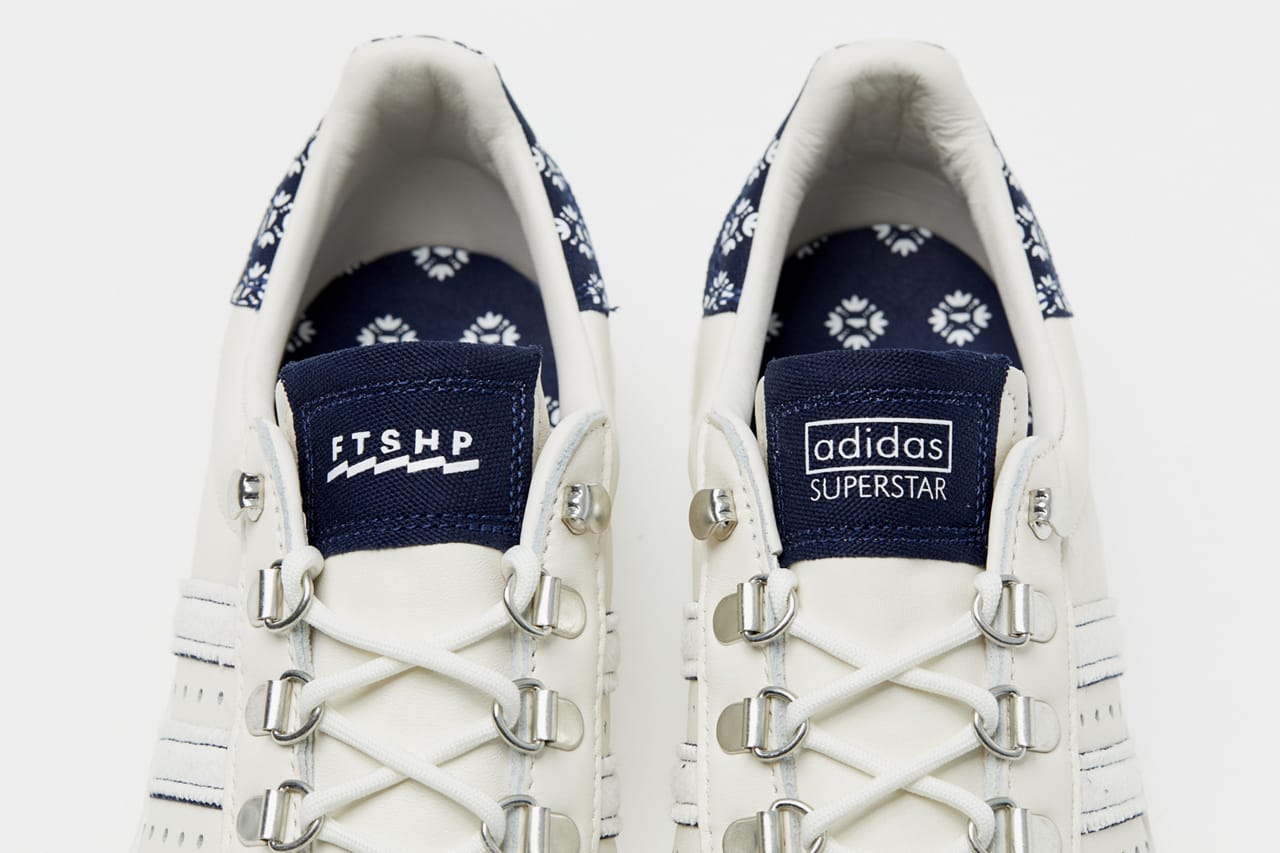 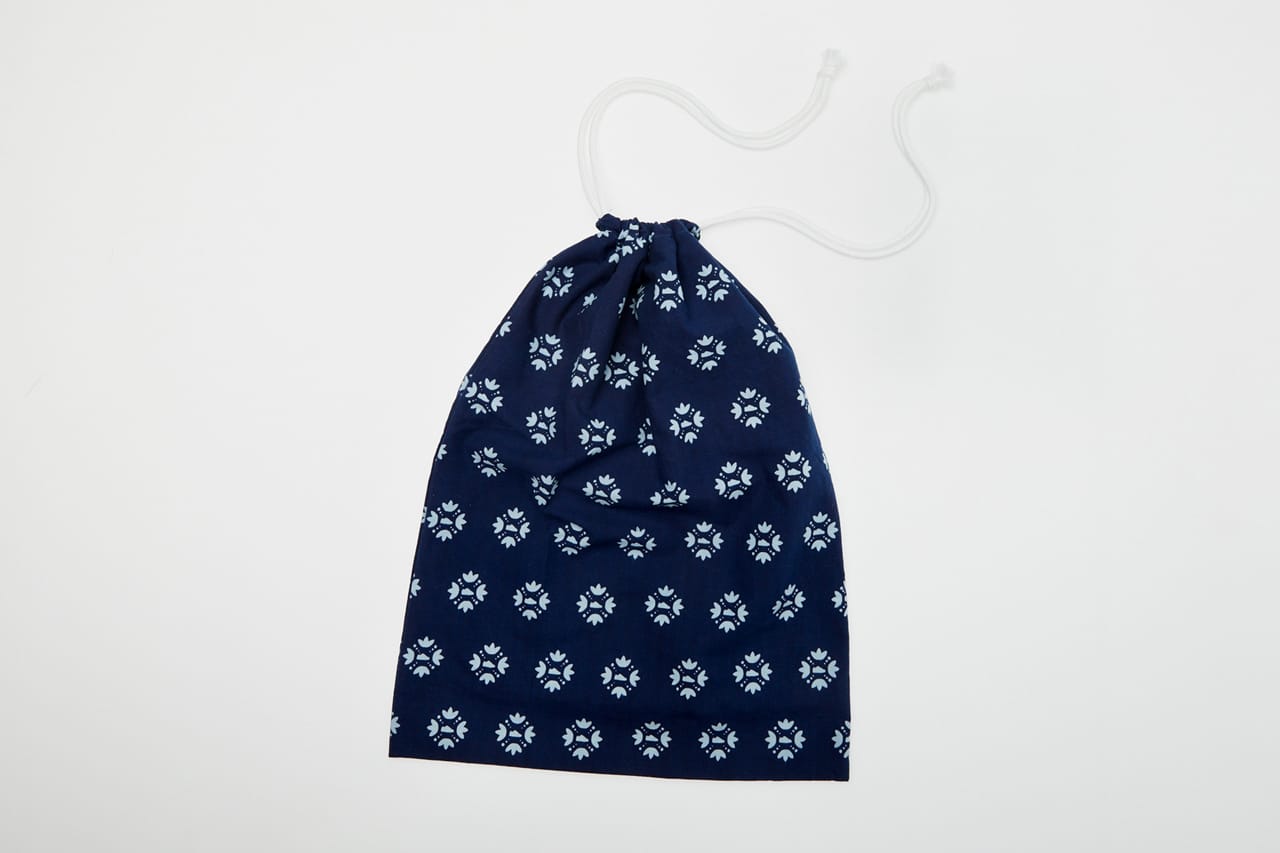 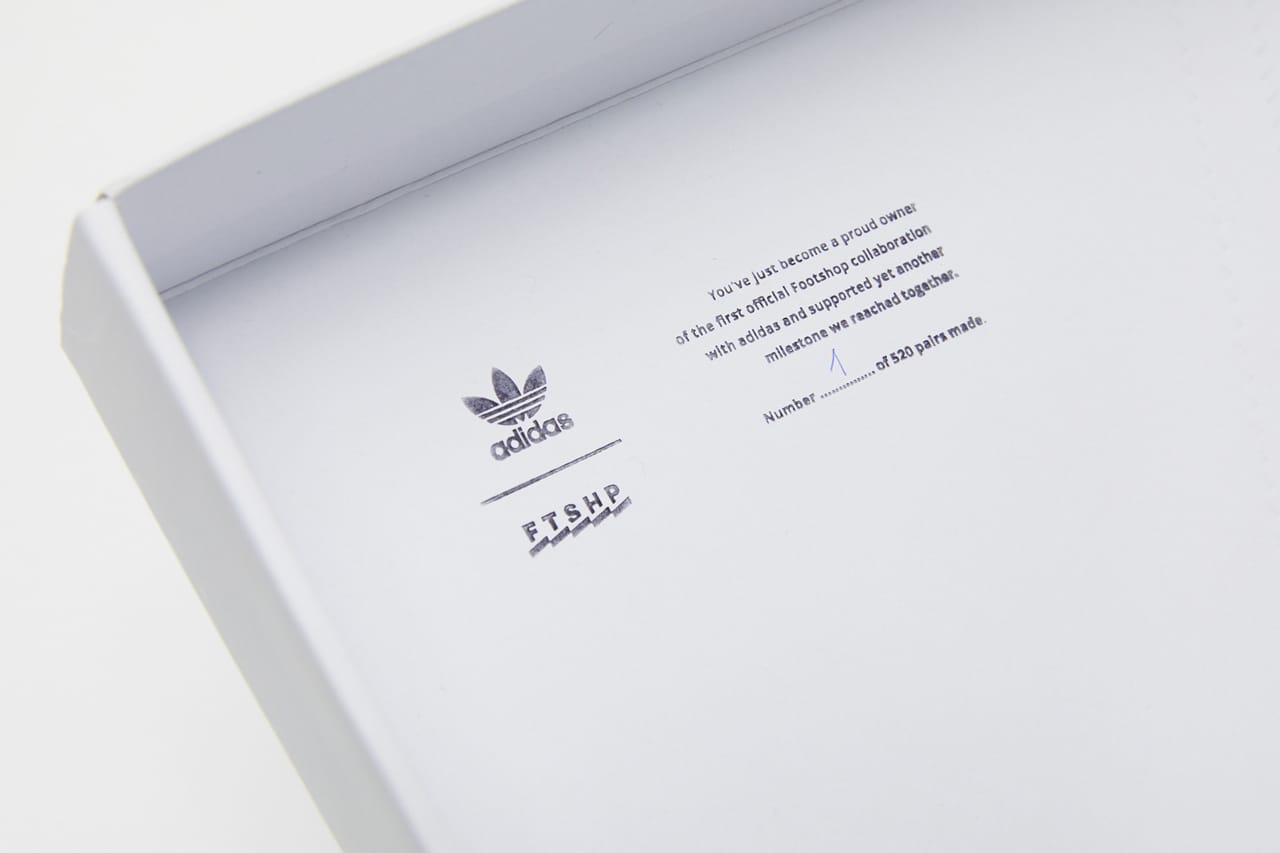 Built from a creamy white leather to ensure a premium feel, the “Blueprinting” uses boot-style silver eyestay hardware for rugged embellishment. There’s also navy blue trim on the midfoot’s Three Stripe graphic and rich indigo detailing on the co-branded tongue badges. Heel pieces add more dashes of indigo and also present a white patterned detail, at the center of which is a shoe. This print is replicated on the insoles as well. A line of navy blue contrast stitching runs around the midsole, and a toothed outsole rounds off the look. Each shoe comes with a special dustbag and an individually numbered box

The Footshop x adidas Superstar “Blueprinting” is limited to 520 pairs, and will release on Footshop’s webstore October 9 before hitting the brand’s retail outposts on October 10. The MSRP is set at €120 EUR (approximately $142 USD).

For more footwear news, get a closer look at INVINCIBLE and adidas’s two-shoe “UNSTOPPABLE” pack and see how to turn your sneakers into Tabi shoes.
Source: Read Full Article

AHS Season 8: Which Characters Should the Crossover Stars Play?

"He steps over Mel’s body like it’s a log": Pittsburgh shooting survivor witnessed the murder of his friend

'90 Day Fiancé' Happily Ever After': Angela Feels Anxious and Unwell as She Prepares to Walk Down the Aisle