Holly Willoughby charms Britons each day appearing on ITV’s This Morning. Tonight she has done the same at the NTAs 2020.

Tonight the 2020 awards sees celebrities descend on the O2 in London.

Among them was Holly Willoughby, TV presenter and co-host to Phillip Schofield on This Morning.

The star stunned on the red carpet tonight in a bespoke dress by designer Peter Langner, who is famed for his stunning bridal gowns. 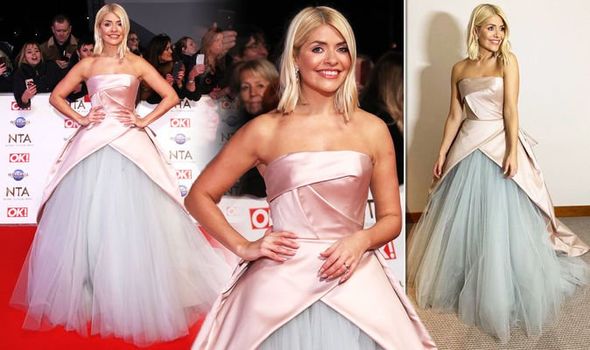 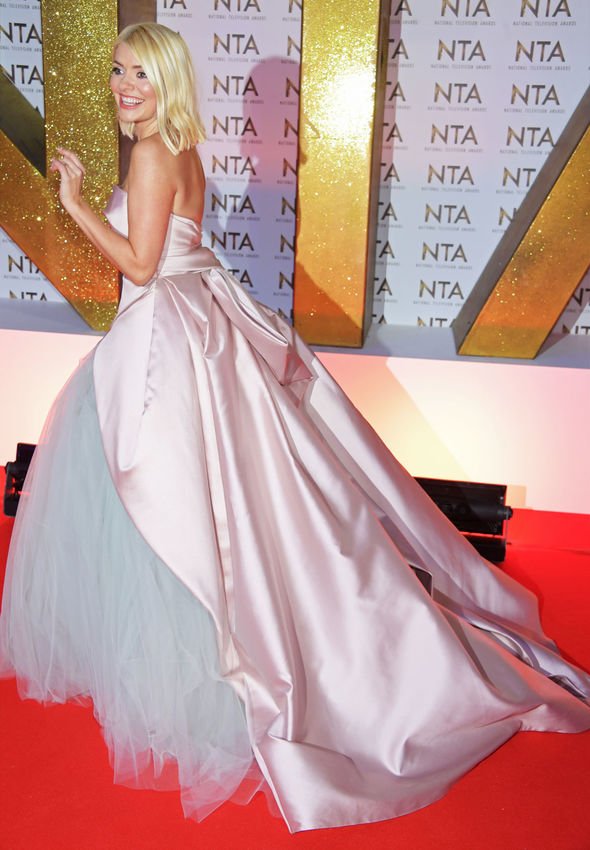 The dress, in muted shades of pale pink a blue, was dubbed a “Cinderella Gown” by the designer.

The dress is a handmade silk mikado couture gown, with a skirt made from eight layers of tulle. It took 45 metres of fabric and 40 hours to made.

Peter Langer is a German-born designer, who ha worked for Christian Dior and Christian Lacroix, and now designed out of Milan.

To finish the look, Holly sported pale pink nails, and simple make up with a peach coral lip.

However, her earrings added a heavy dose of glamour to the look – and came with a fitting price tag.

Dangling from her ears were morganite and diamond earrings from London-based jewellery company William & Son, which cost a whopping £19,095. 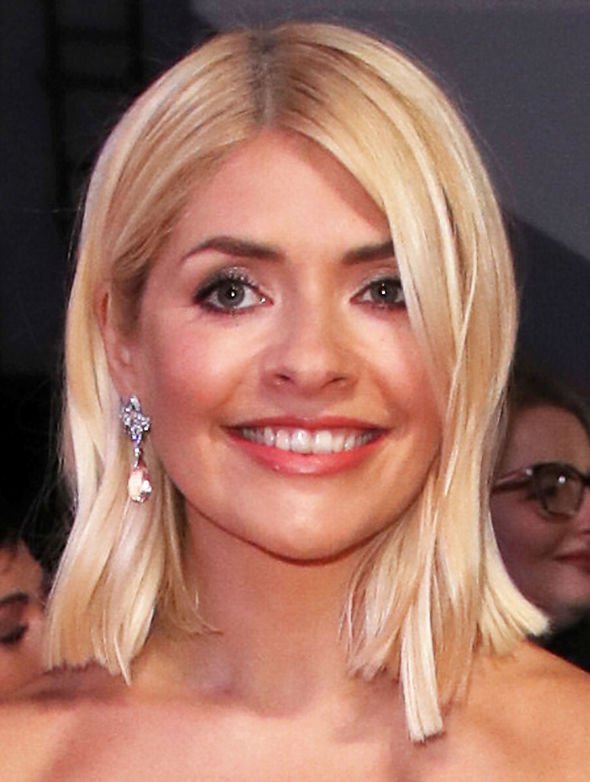 Holly’s fans praised the looking, including celeb friend Emma Bunton who wrote on the presenter’s Instagram: “So beautiful!”

“Such a beautiful dress you look amazing,” another wrote.

Another said: “Showing everyone how it’s done!!”

Holly was among a number of glamorous celebrities tonight. 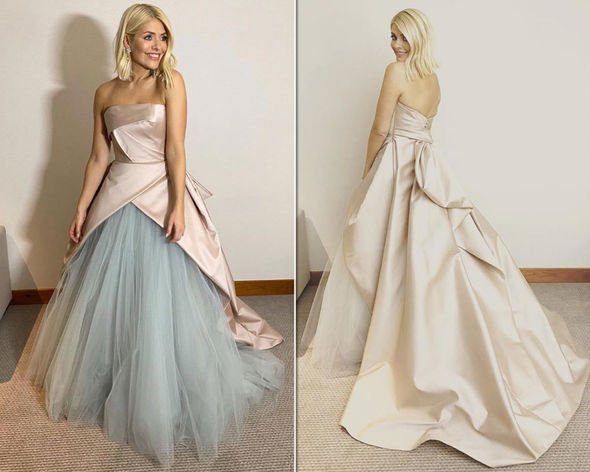 Who were among the best dressed on the NTAs 2020 red carpet?

The corset detail showed off the singer’s figure, while her long hair tumbled down her torso.

The Army\u2019s New Howitzer Just Hit a Target 43 Miles Away. On the Nose.