A PARENT has been mercilessly mocked for attempting a DIY version of a Colin the Caterpillar cake – with Brits claiming it’s given them 'nightmares'.

The home baker decided to whip up a version of the Marks and Spencer’s iconic cake for a birthday, but it went horribly wrong. 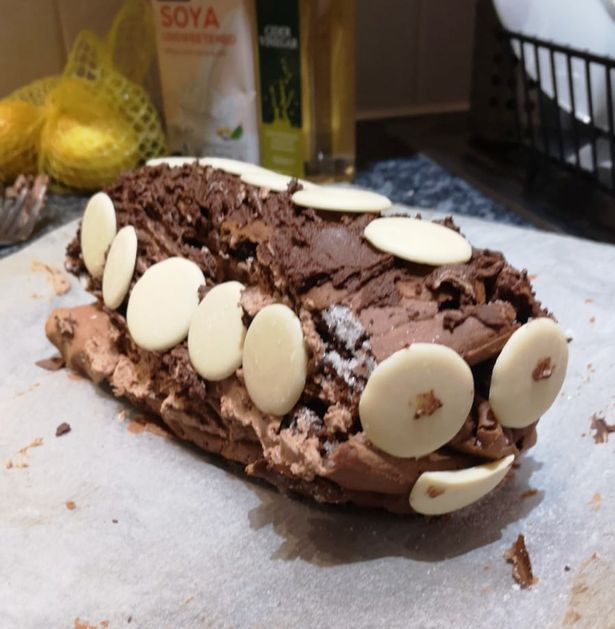 Instead of a replica of the happy-looking caterpillar, the cake ended up looking like it had been “run over”.

A photo of the disastrous bake was posted on Reddit, and has been upvoted 5,100 times.

The amateur baker joked in the caption: “Am sure the kids won't be able to tell I skimped on Colin this time…” 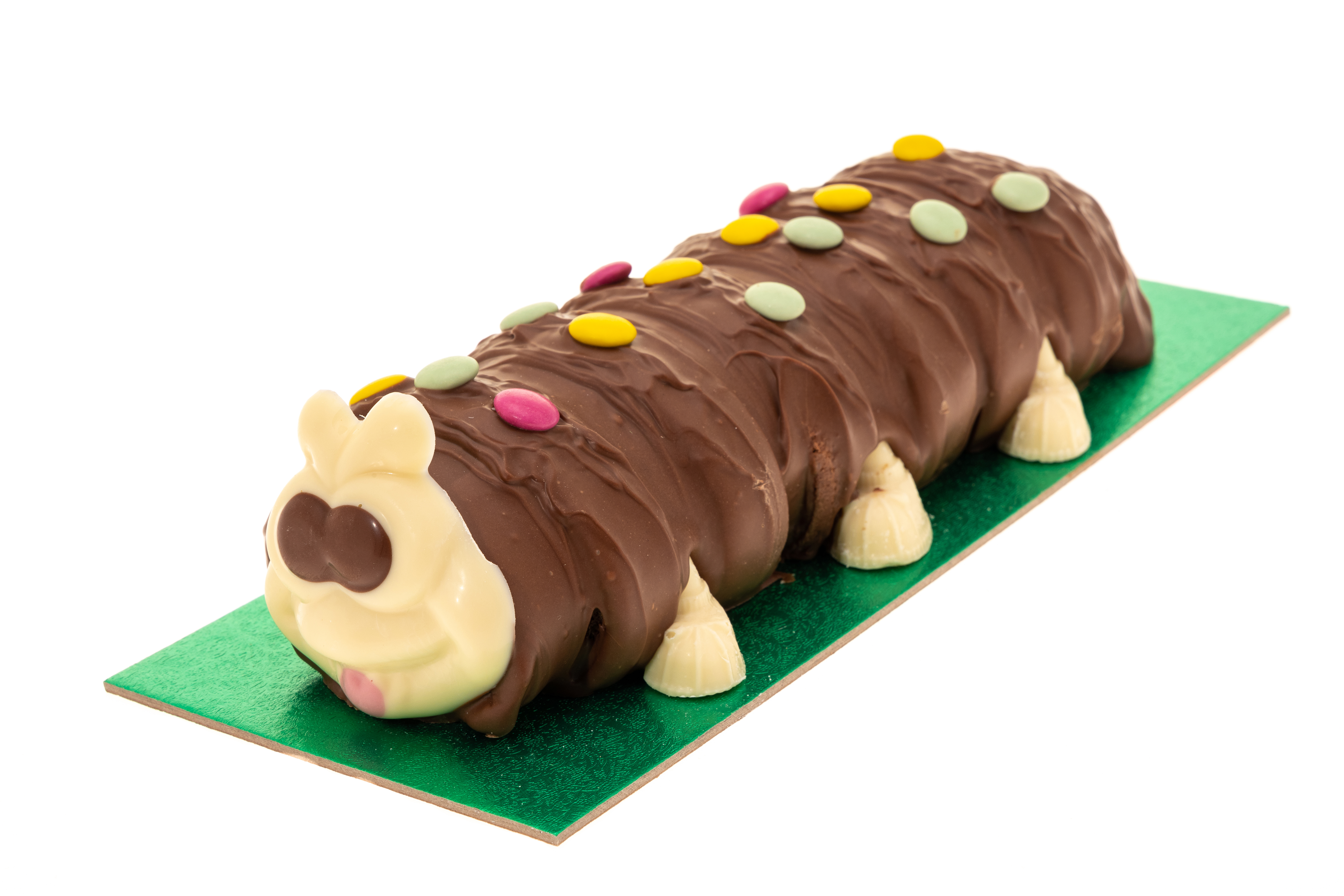 Another added: “Err I think Colin needs an ambulance.”

However, some praised the efforts, with one person writing: “That is TERRIFYING. Excellent work.”

And from Co-op’s Charlie to Tesco’s Curly, we review rivals to Marks & Spencer’s Colin the Caterpillar cake.

'Tiger King': Everything You Need to Know About Netflix's Wild True Crime Series