DIETING can be tough – sticking within a certain calorie limit and restricting your food intake can seem like no fun at all.

While most people subscribe to the view that a calorie is a calorie – no matter what time of day you consume it, others have claimed that when youeat could impact your weight loss goals. 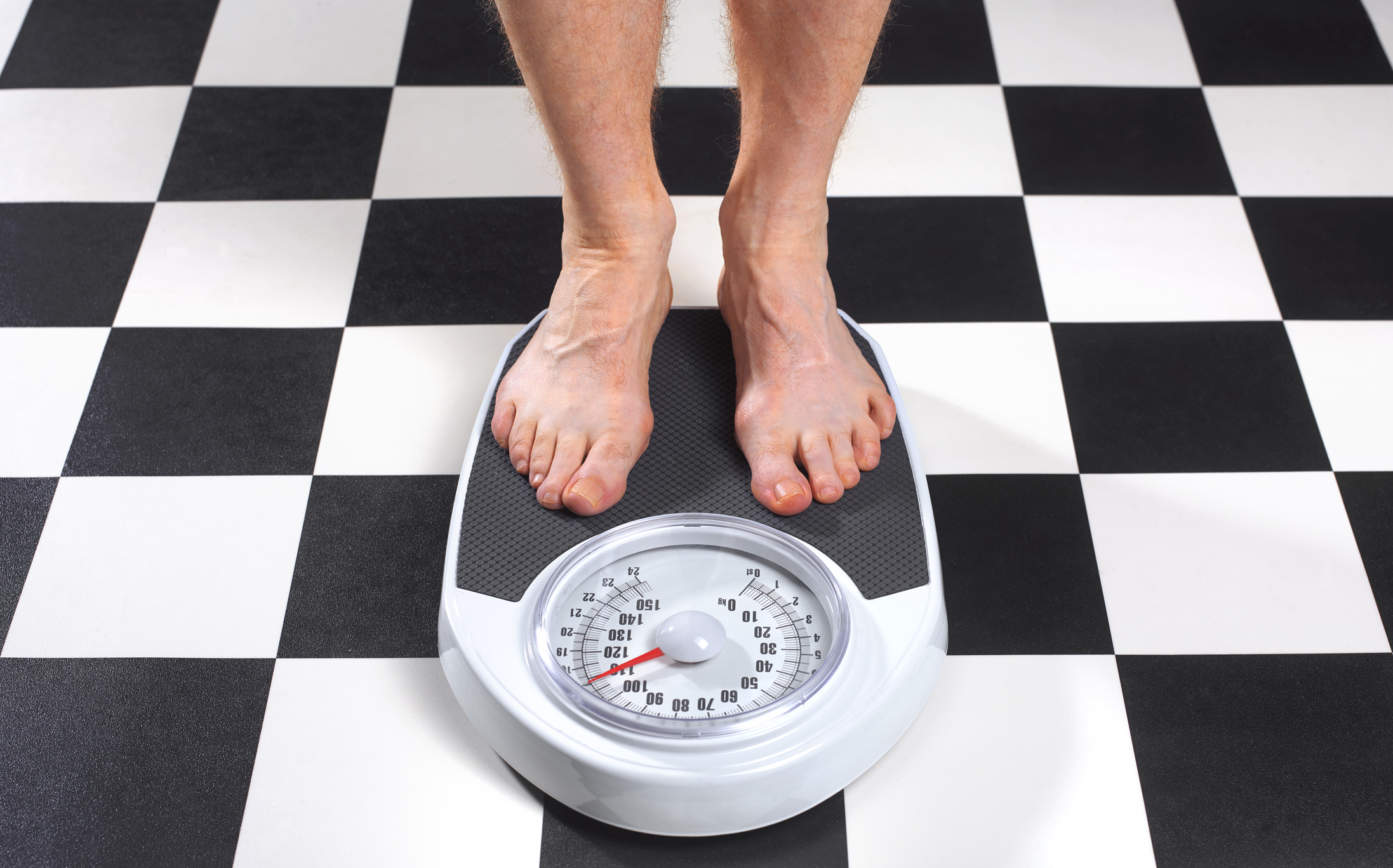 Experts at the University of Aberdeen conducted a review that examined what effects eating at different times had on the body.

The researchers examined studies in humans whose circadian rhythms had been disrupted.

They examined those who had experienced disruption due to night eating syndrome.

This is when a person eats 25 per cent of their daily calorie allowance in the evening or in the middle of the night.

Writing in The Conversation, personal chair in nutrition Alex Johnstone and honorary research fellow Leonie Ruddick-Collins said it's clear that our bodies prefer us to eat in daylight hours.

They added: "Most of the studies showed that intentional circadian rhythm disruption and night eating both caused changes to many important hormones that regulate appetite, energy expenditure and glucose regulation (resulting in changes in the levels of circulating insulin, leptin, cortisol and other appetite hormones in the blood).

"Changes to these hormones could theoretically increase appetite while decreasing energy levels, leading to more calories eaten but fewer burned throughout the day.

If you are on a weight loss journey, we would advise putting in an eating ban after 7pm to help slash your calorie intake

"This could potentially lead to weight gain, but more research on this effect in humans is needed."

Other experts have said you should avoid eating after 7pm.

Speaking to The Sun, Karl Kristian, founder and health and wellness expert from New Nordic said aligning meals with a natural healthy rhythm can lead to many health improvements  including having an impact on your weight.

"The reason is simple, we will eat a healthy well balanced dinner, but then for many of us we will then spend the remainder of the evening munching on high-calorie foods like sweets and chocolate whilst binging on our favourite boxset.

"Eating late at night when we are tired can lead to poor food choices. If you are on a weight loss journey, we would advise putting in an eating ban after 7pm to help slash your calorie intake."

He added that evidence shows that the human body does best when we eat more in the morning. 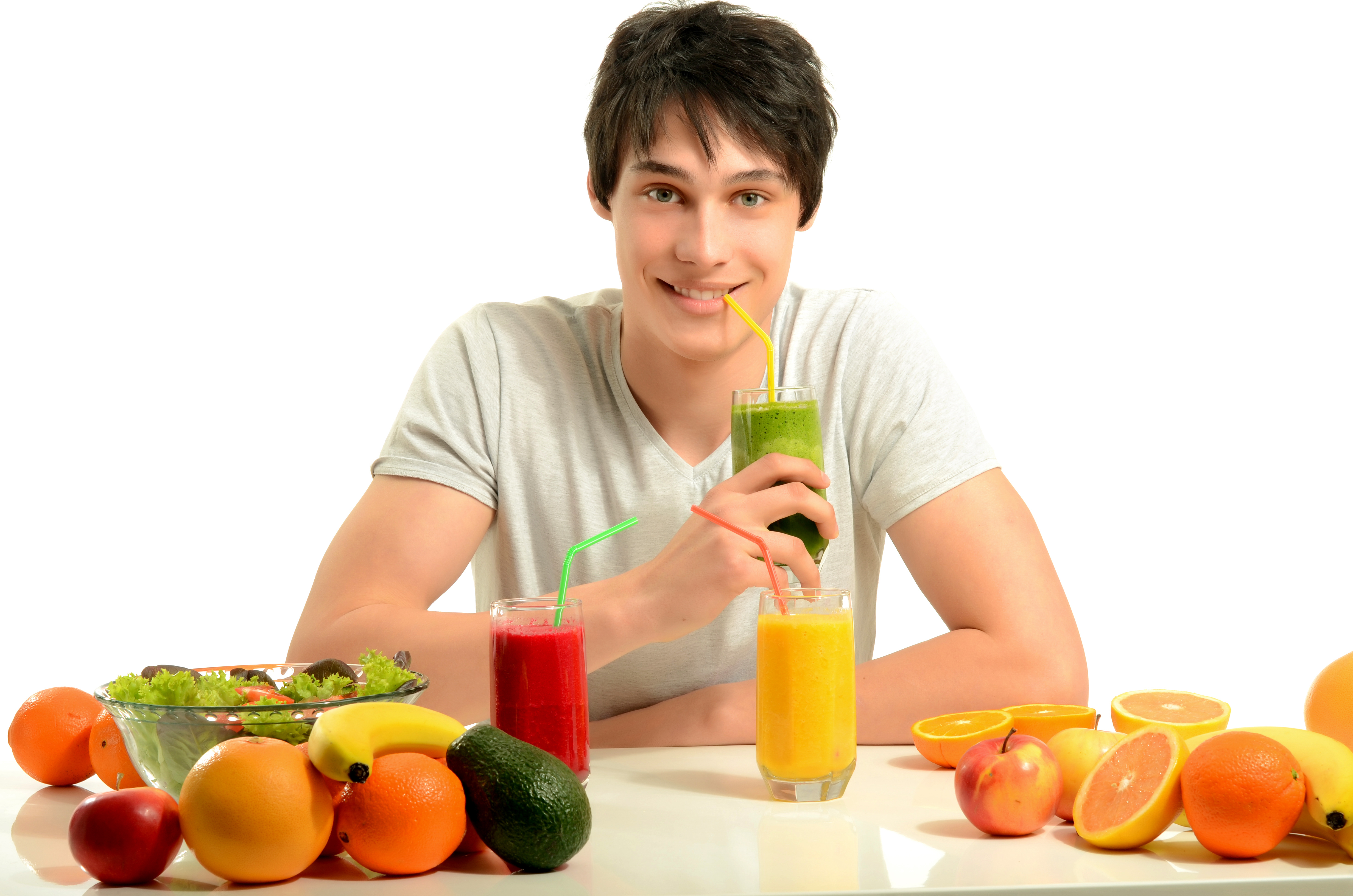 "Better sleep and metabolic improvements are also noticeable", he added.

Johnstone and Ruddick-Collins added that late meals disrupt circadian rhythms and our energy levels – making us less likely to exercise the following day.

They higlighted that eating most of your calories in the morning could lead to more success on the scales.

"This weight loss seems to occur despite similar daily food intake and activity levels to those who ate more calories in the afternoon or evening.

"Though it’s not known why this is the case, it may be because people who miss breakfast snack more in the evening – or it could be because later food intake disrupts circadian rhythms."

Other experts claimed that there is weight behind "eating breakfast like a king".

Speaking to The Sun, personal trainer Alex Glover, who works with Holland and Barrett said there is some evidence that suggests exercising on an empty stomach is beneficial – but he added that the effect is no different throughout the course of the day.

"A 2019 study by the BMJ found no evidence to support the notion that eating breakfast is a good strategy for weightloss, or that skipping breakfast has the opposite effect.

"The concept of breakfast like a king and dinner like a pauper has actually been quite extensively researched, due to the connection with the bodies circadian rhythms", he said.

He added that research does not actually support the notion of meal timing having any significant effect on weight maintenance when calorie are matched throughout the day.

"So while physiologically it may be more “optimal” to eat more of your food earlier in the day, so called “chrono-nutrition” the main thing that everyone should be focusing on for healthy weight loss is a sustainable caloric deficit that minimises the risk of weight regain and yo- yo dieting."

He did however say that if you up your exercise to create a calorie deficit then you should include high protein sports nutrition products into your diet such as USN.

Johnstone and Ruddick-Collins did however note that other studies suggest that it is not always beneficial for you to eat the majority of your calorie allowance earlier on in the day.

They highlighted intermittent fasting as one way time has also come into play for people trying to lose weight and highlighted that this works due to the fact that people have less time to consume food.

Slack is expected to file listing prospectus this week: WSJ