Home » Fashion » How you write an ’X’ determines your personality, expert claims – so are you ‘stuck in the past’ or a ‘trendsetter’?

MOST of us learn to write in the same way as kids only to develop our own sense of style as time goes on.

But did you know that our pen strokes are an insight into our personality? In particular, how you write an "X" says a lot lot about who you are, an expert claims. 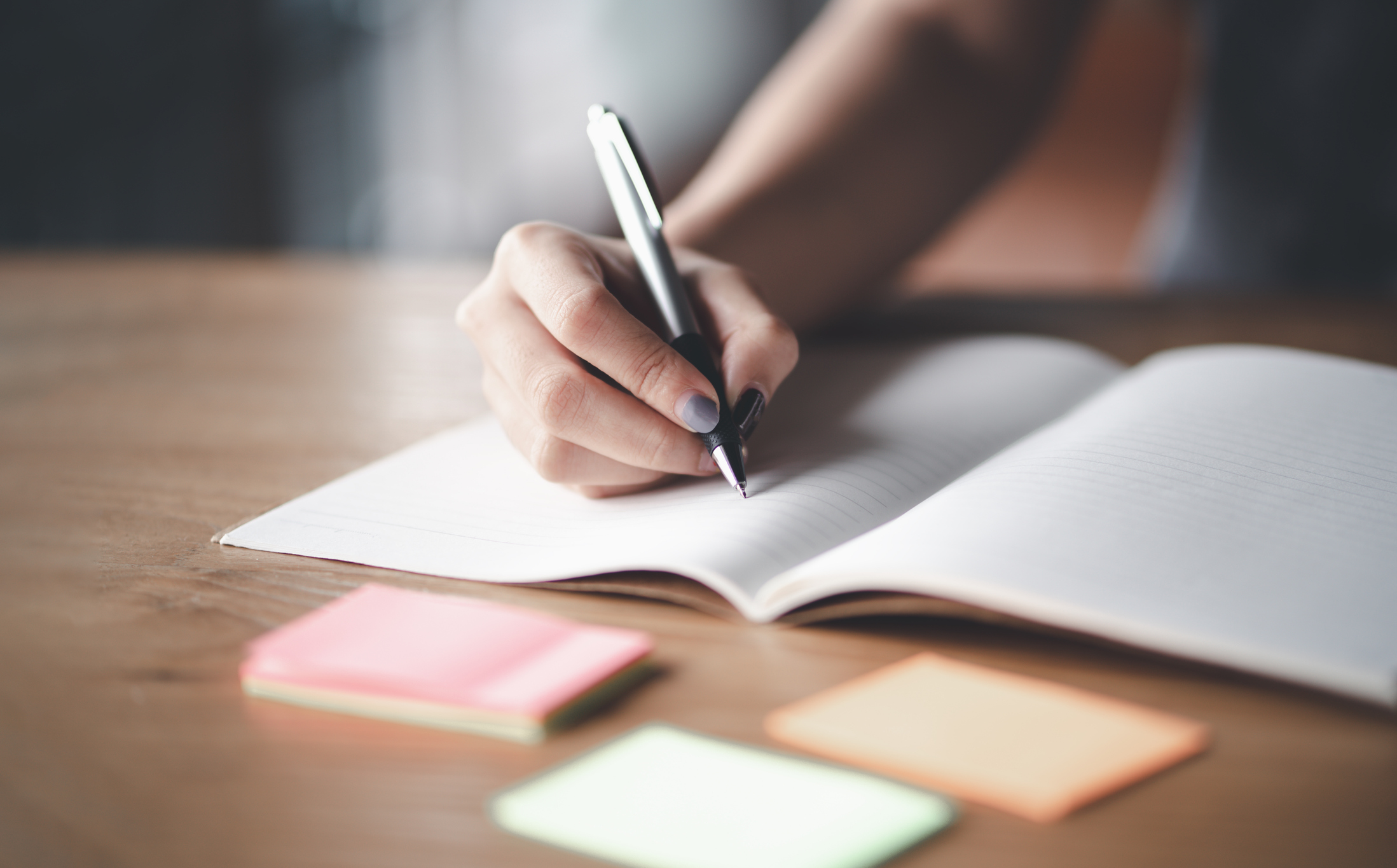 While the simple act of drawing two intersecting lines is one most don't give a second thought to, it's clear that not everyone draws the letter in the same way.

The direction in which you draw the lines can reveal some pretty interesting personality traits or interesting facts about your mindset.

For some, their approach suggests they are "stuck in the past" while others are "trendsetters".

Oprah magazine asked handwriting analyst Kathi McKnight to shed some light on what each style means – so what does your writing style say about you?

The coloured line in the image is the first stroke, with the black line being the second. 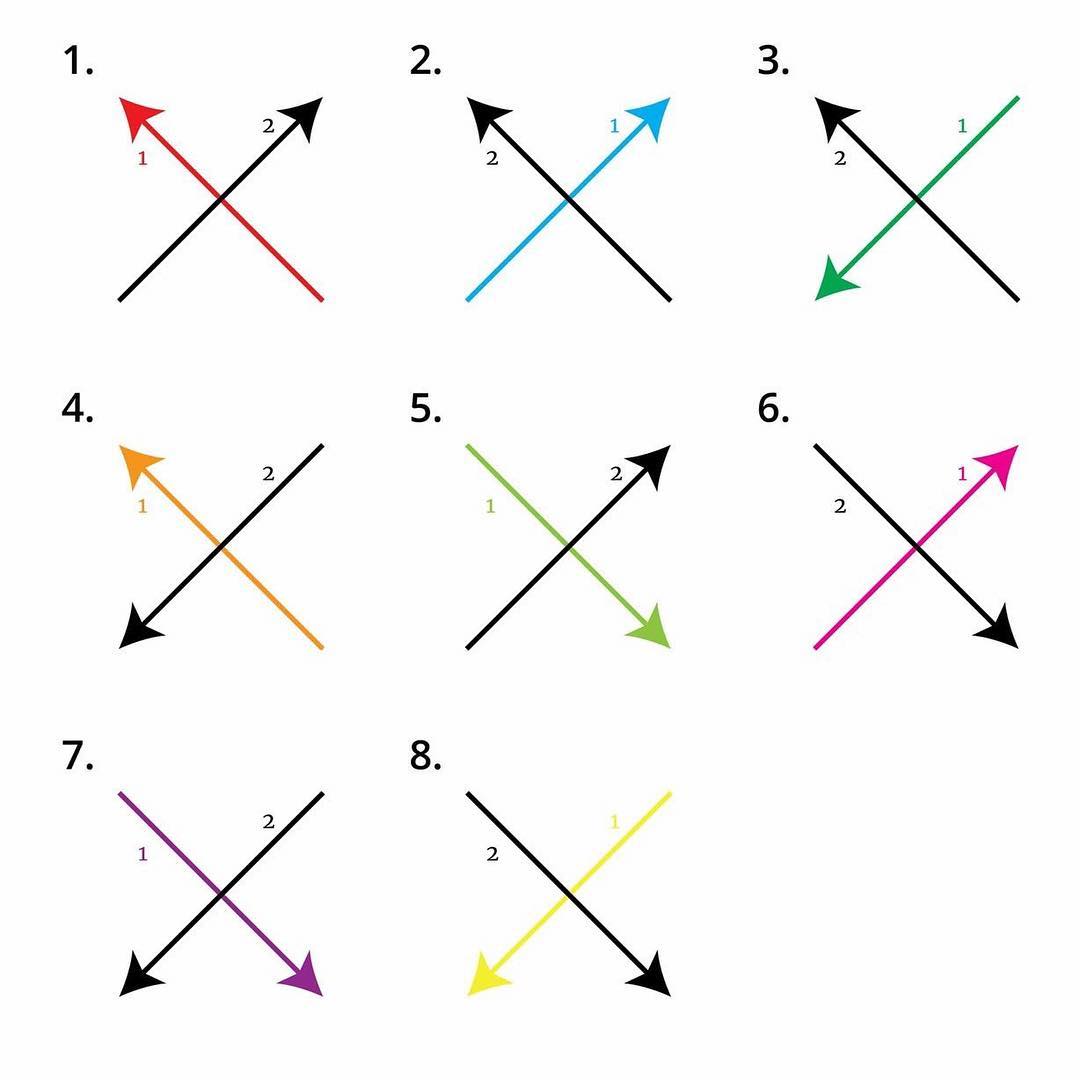 Kathi says that if you write your X with two reverse strokes, and start from the lower right, it indicates that while you may have an urge to move forward, you are mentally stuck in the past.

If you draw both lines moving forward, yet starting in reverse—from bottom left, then the bottom right—you are a renegade. You have a strong desire to erase and escape your past and move forward, but it still has a grip on you…

The reversed strokes—starting top right—are the sign of a rebel without a cause. You don't want to conform or fit in, but have zero reason for your determination to fight societal norms.

Because only your second stroke is drawn the "normal" way—top right to bottom left— it implies that while you're trying to focus on the future, a part of you is still tempted to go backwards, as if you're driving while looking only through the rearview mirror.

The first half of this X—drawn from top right to bottom left—is made "correctly," but the 2nd—drawn from bottom left to top right—is written in reverse direction. According to Kathi, this is evidence that you live by your own rules.

Because you start your stroke from bottom left, and out of order, you're a trendsetter—and you own it.

Most people write their X's like this, according to Kathi,as it is how schools teach us to write our letters, going from left to right. Sticking to this method as a grown up is an indication that you don't tend to stray from the norm, and you value order and balance.

Like most of these choices (besides #7), if you start from the top right, Kathi says it's evidence that you prefer to think outside of the box.

If you're looking for another challenge, can you spot the 10 vehicle safety hazards in this brainteaser? It should take under 49 seconds.

Plus this tricky brainteaser asks you to find the goldfish hidden among the Nemos, so how quickly can YOU do it?

And there are 16 movies hidden in these maths puzzles – so how quickly can YOU get them all?

Or, if you're a beauty fan, there’s a lipstick nestling in the lips in this picture, can YOU spot it in under 15 seconds?

Netflix Is Testing Out Audio-Only Option for Mobile

These Tweets About Harry Styles’ "Falling" Video Call It A Masterpeice