Home » Fashion » I ended up in hospital after getting my lashes done at a nail salon, I was stunned by what they had done when I returned

AFTER having a traumatic eyelash extension appointment at the local nail salon, this woman ended up in the hospital with an infection – which is why she was shocked upon driving by afterwards.

Rosie Kalina, from Australia, shared the mortifying experience on TikTok. 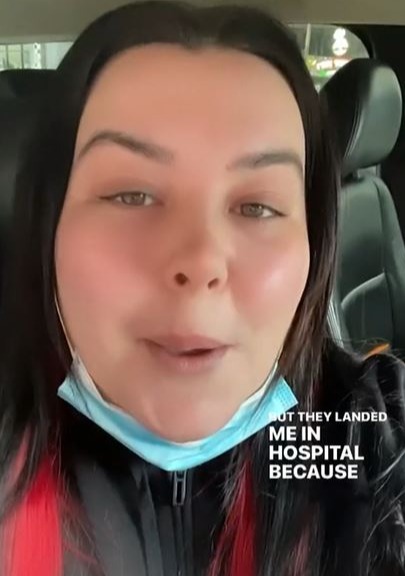 After pulling up to get some food, the make-up artist said they parked by the nail salon which she had once visited to get her eyelashes done.

But, according to her, they landed her in a hospital after developing an infection from the glue the technician had used during the appointment.

Curious, she then looked at the photo on the window.

The make-up artist then explained she had gone back to the salon the following day to show them how bad her eyes were and demanded her money back.

She claimed the technician didn't even apologise for having glued the lashes onto her skin.

The viewers were just as shocked, with one writing: ''omg you can see where they stuck the eyelashes to your waterline too.''

''Omg no,'' is how another TikTok user summed it up.

There were also those who pointed out the salon had no right to do this suggesting she took the issue further.

Also, you’ve been wearing your false eyelashes all wrong – the right way makes them look even better.

Meanwhile, this lash technician has revealed the simple way she can tell if the client hasn't washed the face the full week.

Plus, another lash expert shares the worst eyelashes she has ever come across – even the glue was all wrong. 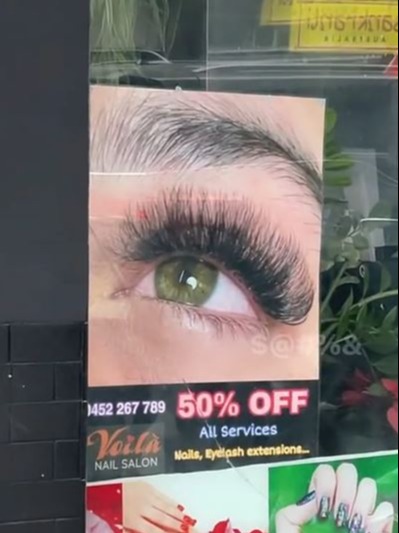 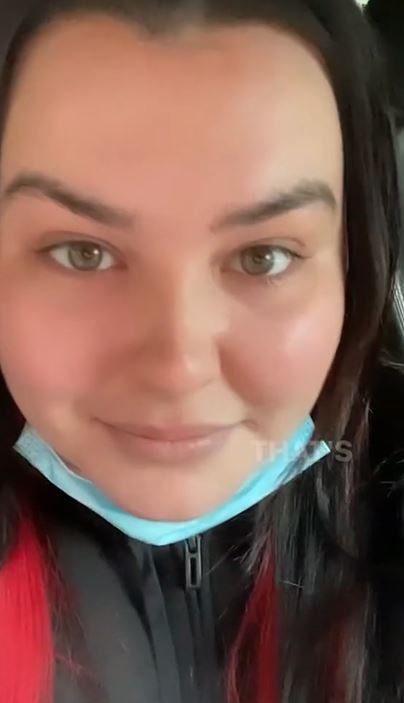 EE wants to solve your slow broadband with this affordable update

Challenge Connection: Nany Says She And Kaycee Were Just 'Bunkmates' — But Do You Believe Her?