A supersaver mum has revealed how she is able to feed her family for as little as £20 a week when sticking to a budget and using the Too Good To Go App.

Faye, 31, a senior care assistant and mum-of-two, has shared her secrets for savvy shopping so that you can do it too. 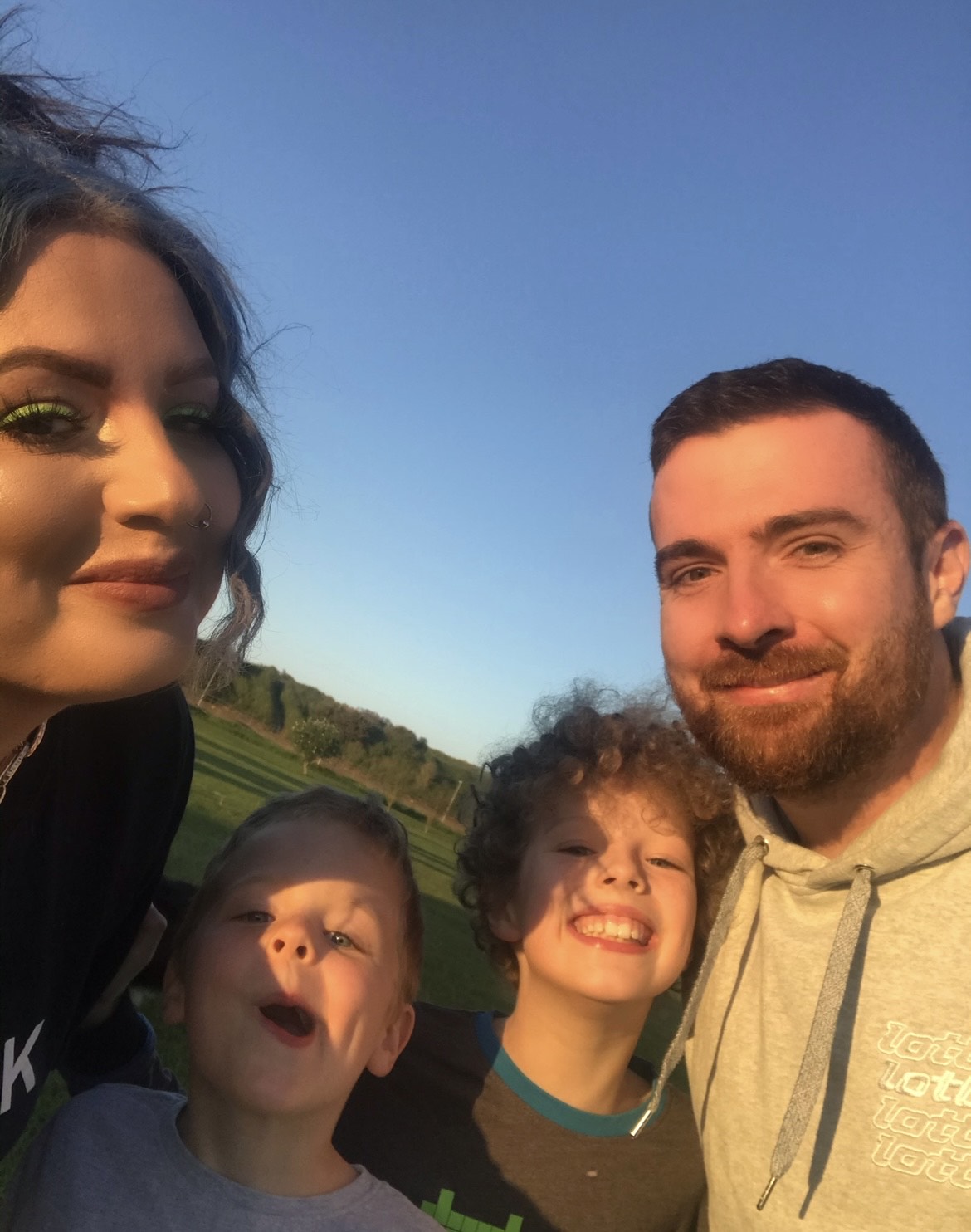 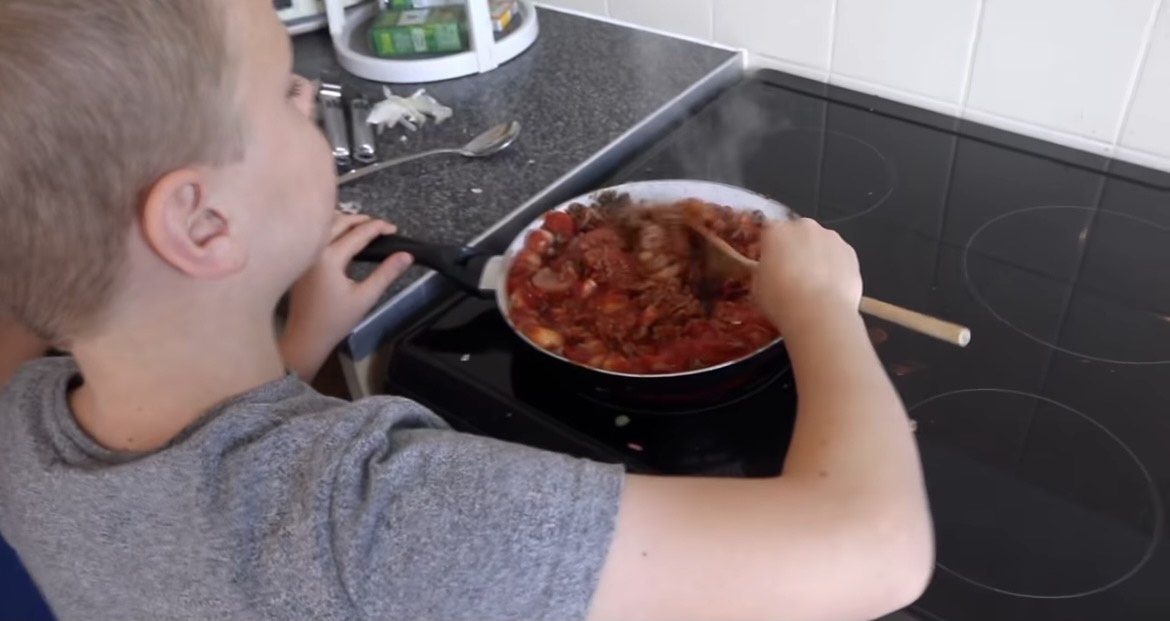 The mum, from Lincolnshire, is known for her saving tips, food hauls and bargain hunting which she shares on her YouTube channel FayeJay where she boasts nearly 17,000 subscribers.

She said when shopping on a budget, the cheapest she can feed her whole family of four is for just £20 a week.

Plus by using the Morrisons boxes from the Too Good To Go app – she’s picked up joints of meat for pence and been able to stock up for a week for less than £10.

But on average – in a normal week – she can spend up to £40 per week on shopping – including food, snacks, cleaning supplies and other household essentials.

One way Faye cuts her food shopping bill is by using the Too Good To Go app every week. It lets you pick up a huge box of supermarket groups for just £3.09 in a bid to curb food waste.

The idea is that stores sign up to sell magic boxes of about to go off items for a reduced price.

You pay through the app and get given a slot before closing time to go and pick it up.

Morrisons is the first supermarket to join the app, with each box costing just £3.09.

There are only a few boxes available every day so you need to be quick. The food is all close to expiry but you can freeze it, or cook something up and keep it for a few days more.

Faye said: “I’ve been using the Too Good To Go app for so long, it’s the best! You’re saving good food from being wasted, which is a huge problem.

“Plus, you get top-notch food you usually wouldn’t buy because it’s pricey for cheap.

“The Morrison’s boxes are amazing. They do vary though, so it can be a box full of carrots or a mixed variety but either way, you're getting a bargain and saving wastage, so it’s a win-win.

“It’s definitely worth downloading the app.

“I’ve had all sorts in mine, from lots of fruit and vegetables that have lasted me for the week, to lots of fresh bakery items, cupboard staples, rice, herbs and soups – all for £3!”

Faye, who is a mum to 11-year-old Tyler and nine-year-old Mason, first started her YouTube channel in 2018 and now regularly shares the bargains she finds in different stores with hauls as well as positive chats and her love for makeup.

She described Too Good To Go as an ‘amazing’ app and revealed there’s a lot of choices available depending on where you live.

The bargains are so good that the mum-of-two uses the app at least once a week.

She said: “Too Good To Go is an amazing app. I use it at least once a week! Morrison’s boxes can be hard to get as they are so popular they sell out quickly.

“But my tip for figuring out the best time to nab one is to see when they sell out and keep checking at that time every day, a few mins before the sell-out time.

“Keep refreshing the app and I usually get one that way! Greggs is amazing on there too.”

Faye said her weekly shop can differ from £20 to £40 a week; she tries to use everything up in the cupboards before she goes shopping again.

She also uses reduced food where she can and makes the most of shops’ bargains at different times of the day.

She said: “I batch cook things like cottage pie, spaghetti bolognese and casseroles. My main tip for cheaper meals is to hit the supermarkets at the right time for amazing reduced stickers.

“Morrisons is around 7:30 pm but you need to be quick as it can be savage!

“But the bargains are always worth it. I’ve had joints of meat for pence and have been able to stock up for a week for less than a tenner including fruit and vegetables!

“Co-op is another major favourite for reduced food and they are pretty much the same with banging reductions.”

For bargains, Faye advised fellow shoppers to look out for reduced stickers and always check the weight of the item against the price as sometimes offers to look like bargains but they’re not.

I batch cook things like cottage pie, spaghetti bolognese and casseroles. My main tip for cheaper meals is to hit the supermarkets at the right time for amazing reduced stickers.

She also recommended families buy the lower end stores own products as they are cheaper and in most cases, taste better than the higher end version;

Faye then encouraged mums not to be afraid of the best before dates on food.

She said: “Things last for ages but shops need to get rid of the cheap. It’s perfectly edible and saves food waste.

“Also sometimes Lidl does reduce veggie boxes for £1.50 which are great as you can get a full week of items for £1.50 – this always helps us out!

“I shop at all different supermarkets depending on the offers that week and who has the best-reduced food.

“The best bargain I’ve had from Morrisons is milk for a penny and whole chicken for around 35p – it all goes in the freezer too!”

Faye also commended Morrisons amazing fresh meat and fish section and admitted the supermarket is the cheapest she’s ever found meat even at full price.

Plus, she said Morrisons always has lots of choices available.

She added: “My best budget recipe is my take on sausage casserole. I get sausages for 89p, basic gravy for 20p, a bag of frozen vegetables for 69p, a stock cube for 30p and literally any old vegetables in the fridge that need using.

“Then, I bang it all in the slow cooker and add mash, job done! This meal lasts us a few days too – perfect.” 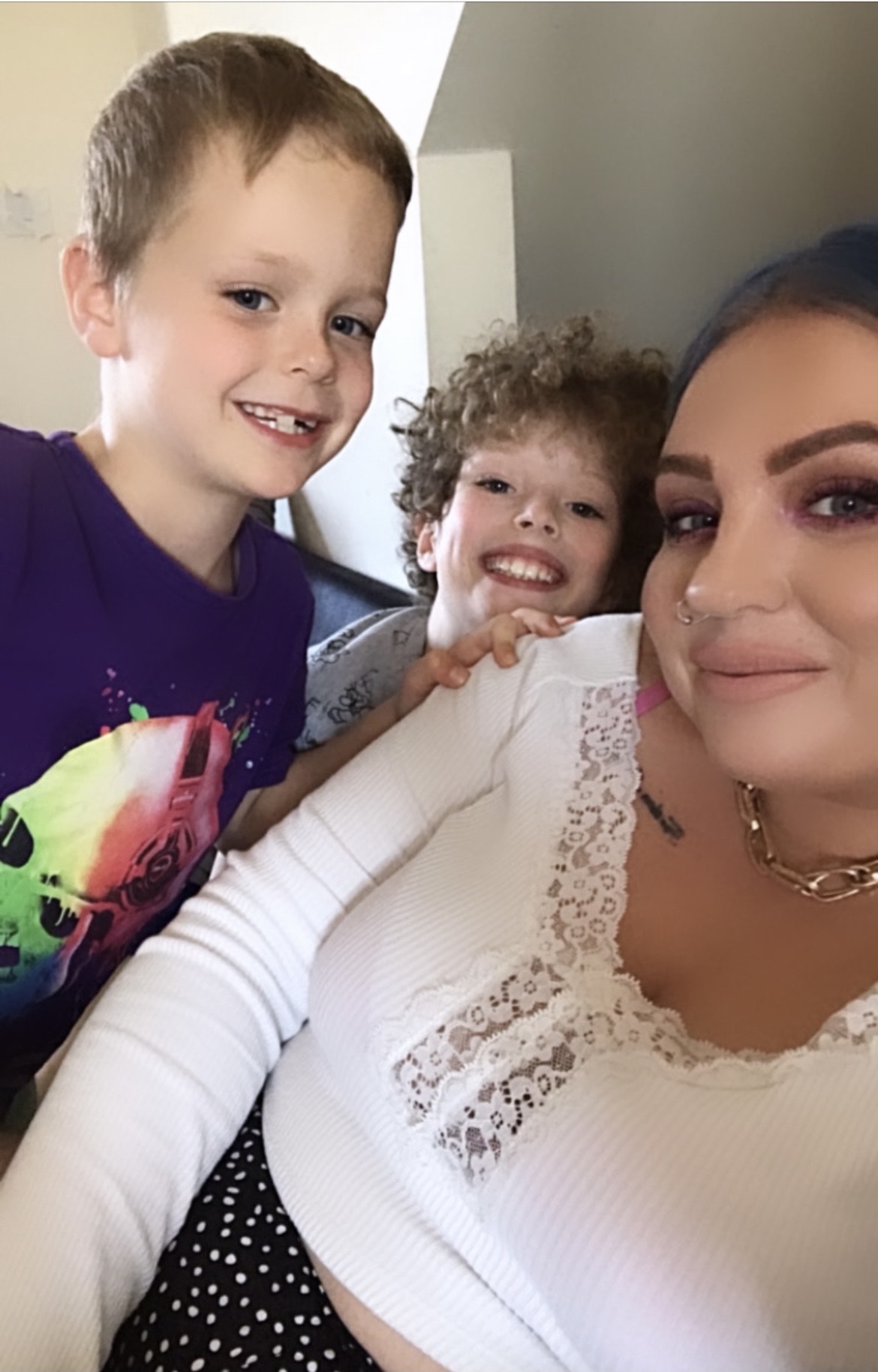 This $36 Chunky Knit Sweater Gets Shoppers Compliments Everywhere They Go