A MUM got the shock of her life when she gave birth to a surprise baby, despite having her tubes tied years earlier.

Barbara was quite happy being a mum of two, and decided to be sterilised to prevent her and partner Art from having any more children. 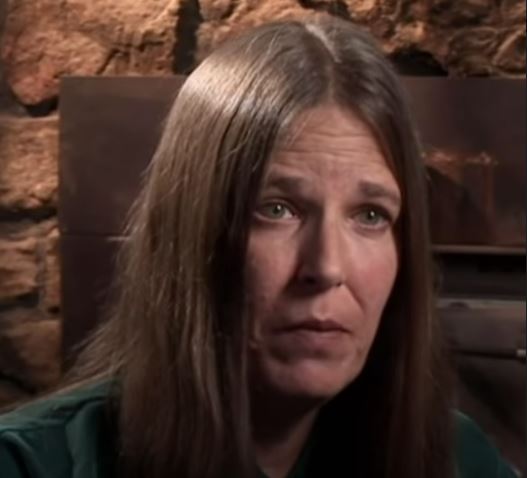 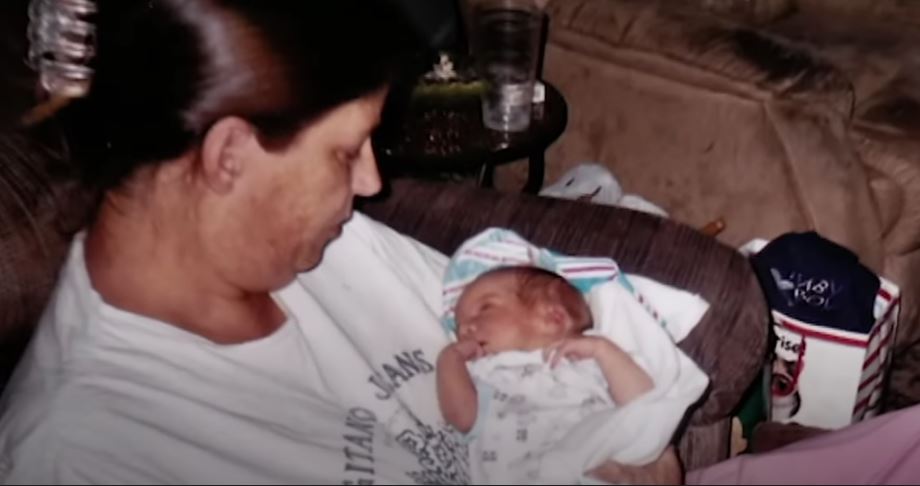 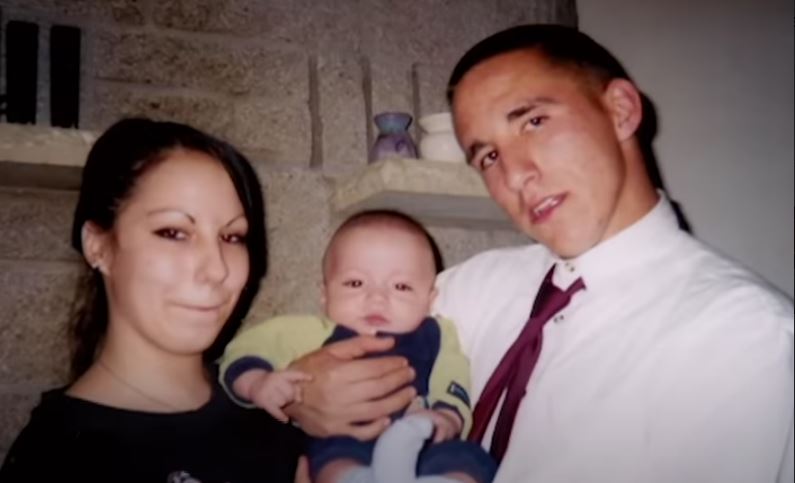 But the 46-year-old had no idea that one in 300 women who have their tubes tied go on to conceive years down the line.

The mum had been working in her retail job when she suddenly felt a sharp pain in her abdomen, and as the day went on the pain only worsened, becoming more frequent.

But things quickly took a turn for the worse.

Speaking on TLC’s I Didn’t Know I Was Pregnant, Barbara says: “I got up to go to the bathroom and noticed blood in my pants and that’s when I knew something was terribly wrong.”

Art drives his partner to the hospital, and after being seen to by a nurse, the pair are left alone while they await her return.

“Suddenly I felt a tremendous amount of pressure between my legs and in my pelvic area,” she says.

“The pressure was so bad that I truly thought at that point I was dead.

“I ripped my clothes off and got on all fours because something was coming out of me. I honestly thought it could be a tumour unlodging.”

But all of a sudden it becomes very clear what is happening.

“I wasn’t dying,” says Barbara, “I was just going to be a mother again. I was 46 years old, that was shocking.

“There was not a lot of pushing, he just came out and Art lunges towards him so he wouldn’t fall off the table.

“I hear this cry, I’m sure that my chin hit the floor. Shock, pure shock.”

After the initial shock, Barbara and Art endured a torturous wait as they waited for doctors to examine their newborn son.

She says: “I was scared to death that something was wrong with him. Having no prenatal care I was concerned about any number of physical or mental disabilities.

“The nurses came in and told me that he was absolutely healthy. I took a big sigh of relief.”

I hear this cry, I’m sure that my chin hit the floor. Shock, pure shock.

MD and gynecologist Melissa Gryer explains that, while rare, becoming pregnant after sterilisation is not impossible.

She says: “When the tubes are tied the fallopian tubes are disconnected and over time they can heal back together and form a new tube.”

While their son may have come as a shock, Barabara and Art instantly fell in love with their third child, naming him Hunter because he “snuck up on them.”

She says: “I had taken such a precaution not to have any more children, then to have this life sat in my arms was the most amazing feeling I had ever felt.

“It didn’t matter any more if we thought we were too old, I became determined to be the best mom I could be in spite of my fears of not knowing what tomorrow would hold.

“I knew he had to be something special because he was born against all odds, I feel blessed.” 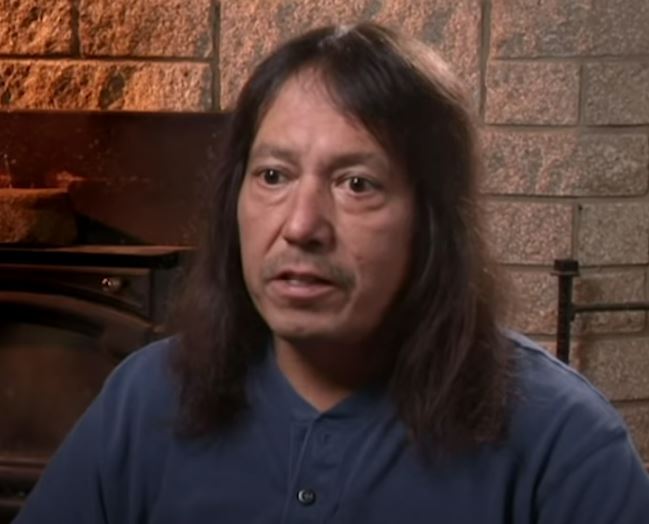 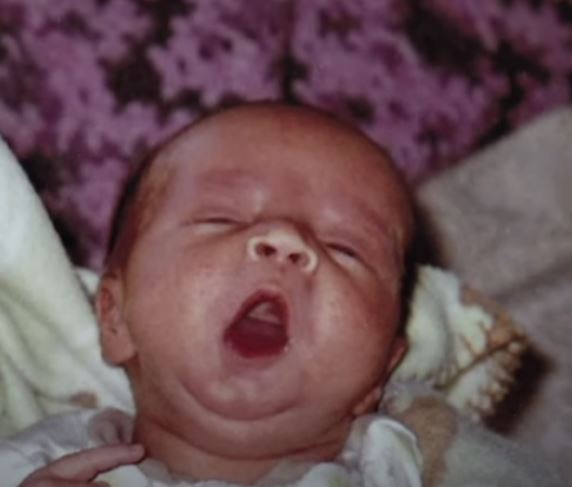 Gwendlyn Brown Thanks “Weed Man” on Christmas. Does She Get High?!?

Inside Jessa Duggar’s rocky relationship with her sisters-in-law