ONE woman had NO idea she was pregnant until she saw a pair of tiny feet on an ultrasound, mere minutes before birth.

Kayla Nicole Simpson, an Indiana University student, was in labour but thought she was having severe period cramps. 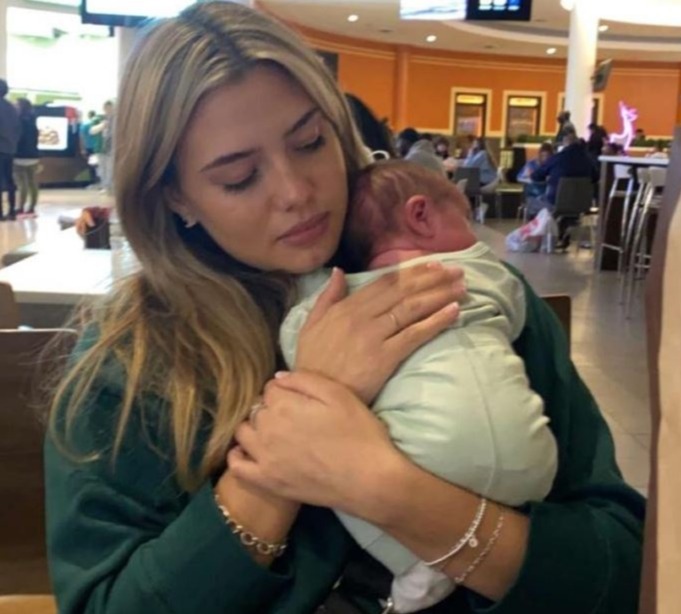 She went to hospital expecting to get her appendix out but left with a newborn instead.

Her baby, born November 7, is called Madi and is thriving with love.

She has nicknamed her 'Frat Baby' as a nod to the child's father.

In her story she explained that after her ultrasound: "Fifteen minutes later, Frat Baby entered this world."

Kayla has thousands of followers on TikTok where she told the story of the day she gave birth unexpectedly.

She also makes jokes TikToks with her sibling where she jokingly asked the newborn if she wanted a beer.

The college student explained that: "So basically on November 7 at around 12.30 I had really mild period cramps.

"And then they got really bad like 30 minutes later.

"So I called my mum up thinking my appendix is bursting 'cos I'm bleeding a lot.

"It just hurts so bad I could barely talk and barely move.

"But I was walking, so I could walk, I could do anything. I was just in a lot of pain."

The family went to the hospital, to the ER where Kayla got checked over.

Panicking, she shared that: "I'm thinking my appendix is bursting and the ER doctor pushes on my stomach and he doesn't suspect anything.

The ER doctor ordered Kayla to get an ultrasound thinking she could have a cyst.

He did not however, think her appendix was bursting.

Things took a bizarre turn from there as Kayla said: "Next thing I knew, I was screaming in pain and you see like little feet on the ultrasound and I start screaming so loud."

So then the doctor came in and told Kayla she was 10cm dialated.

Kayla was then rushed to the labour ward where she gave birth to baby Madi, only 15 minutes later.

She explained that she did not have any pain prior to the birth as the day before she had worked a double shift so was on her feet for 12 hours.

The student only experienced contractions to warn her of the birth about an hour before she delivered her baby.

Kayla explained that she had zero bump and her regular period throughout her pregnancy so had no indications that she could be expecting.

She had had her normal period like clockwork and had even ended it 2 days before she gave birth.

Two-week-old baby Madi and her mother are now both healthy and happy. 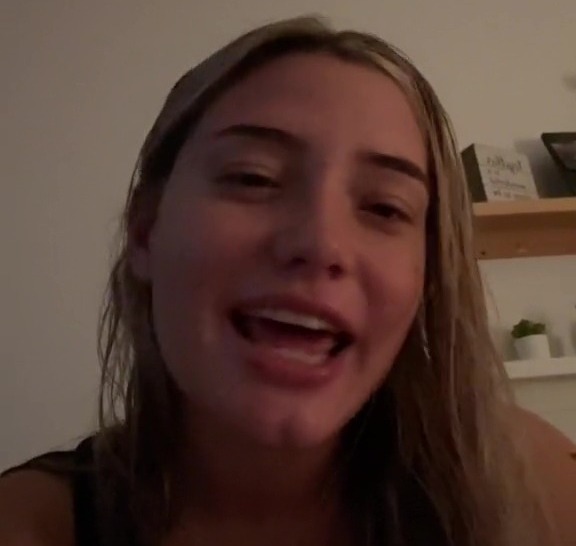 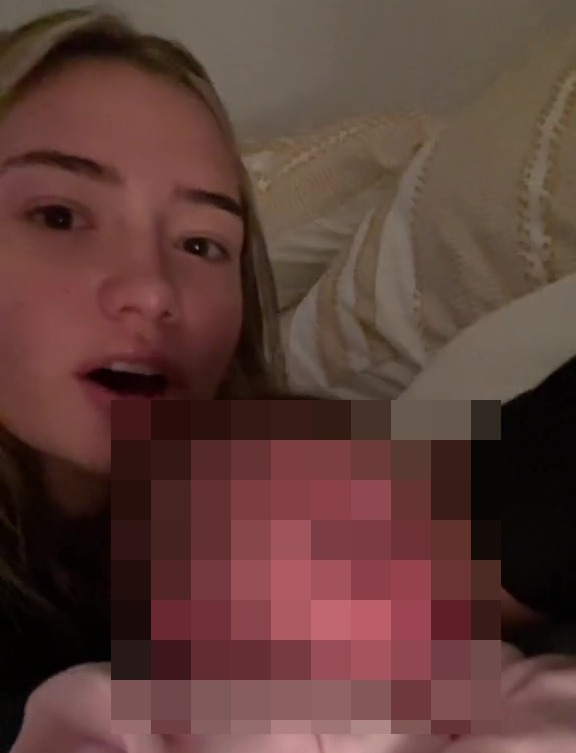 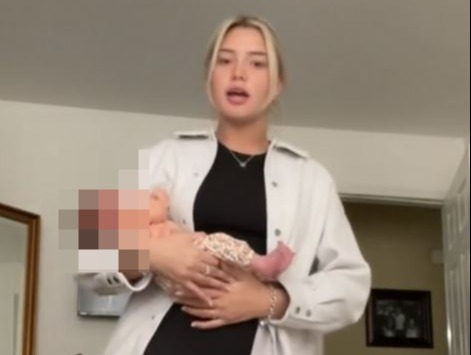 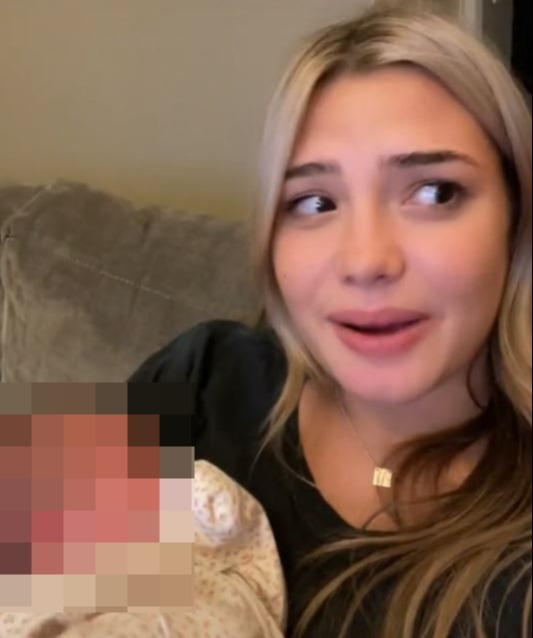 Have a look at this Mum, 34, who found out she was pregnant when she was in labour has SECOND surprise baby

US hands ultimatum to Russia for 'violating' landmark nuclear treaty