A WOMAN has showed off her incredible transformation after growing tired of being "overweight and uncomfortable" in her own skin.

Self-described "heavy metal hippie" Luna took to TikTok to show off her incredible glow up in a video documenting her change from a shy, chubby brunette into a confident, svelte blonde. 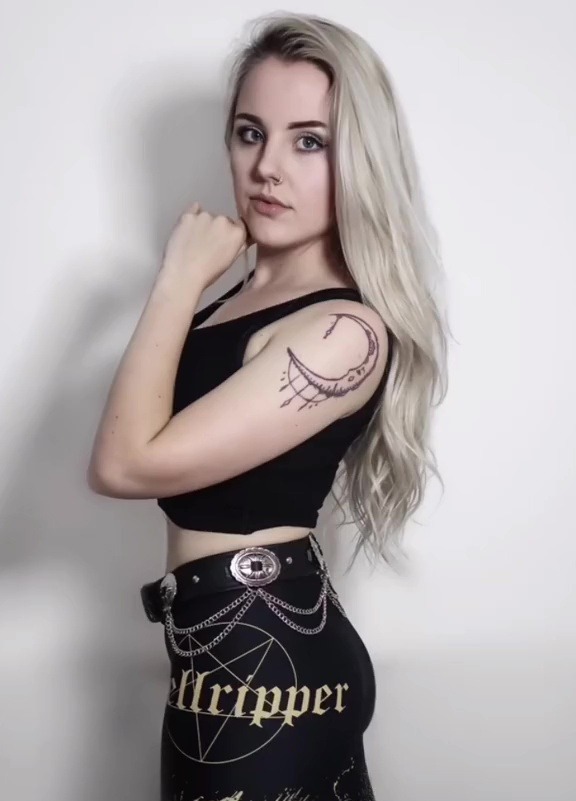 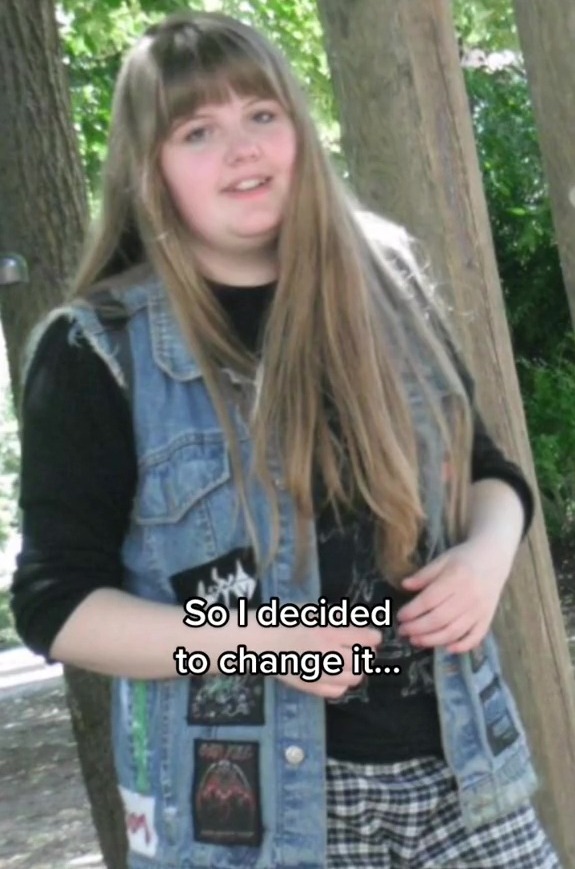 "I was tired of being overweight and uncomfortable in my own skin… So I decided to change it," she wrote in the video.

She also denied having any surgery to obtain her new look in the caption, as she wrote: "No filler or surgery before anyone comments that."

The clip showed a montage of old photos of Luna, concealing her figure in baggy clothes and trying to hide behind the camera, before the song changed and she displayed her incredible new look.

In the snaps of her new appearance, Luna wore a series of figure-hugging ensembles, including a stomach-baring crop top and low-slung trousers, as well as a tight red lace dress.

In the comments, viewers were quick to praise Luna for her glow up, with one writing: "Wow what a transformation very pretty girl well done."

Another wrote, "Wow!!! Congratulations!!!" while another added, "You look amazing darling, well done." 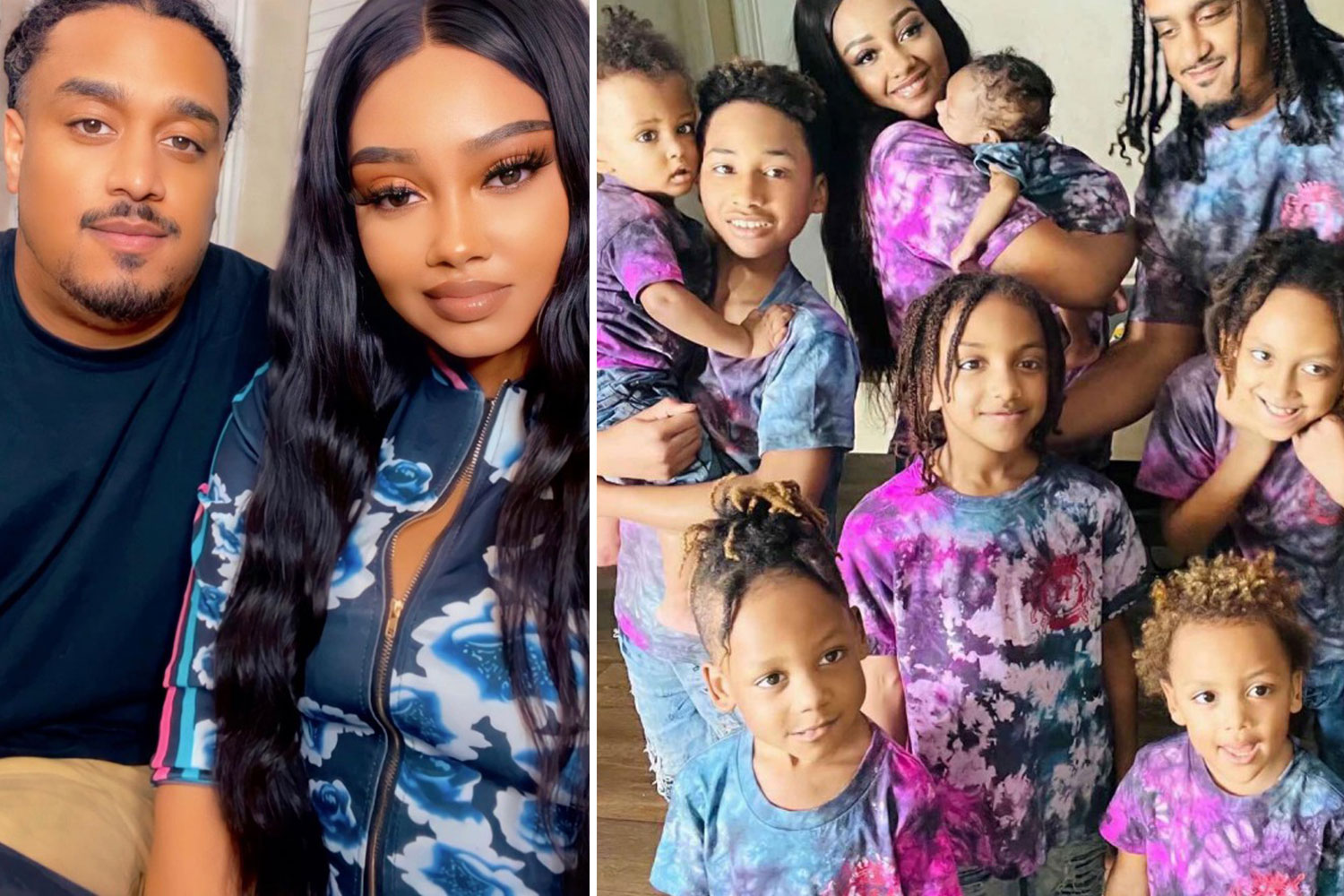 Someone else praised Luna for the dedication it took to transform herself, writing: "People have zero idea how hard it is to do what you’ve managed to do. Well done."

"Wow I could see the beauty before, even more so after, good going," another person wrote.

"Amazing work, hope you feel proud and happy. You should!," someone else commented.

Luna wrote in her reply to one of the commenters that her glow up "took around two years". 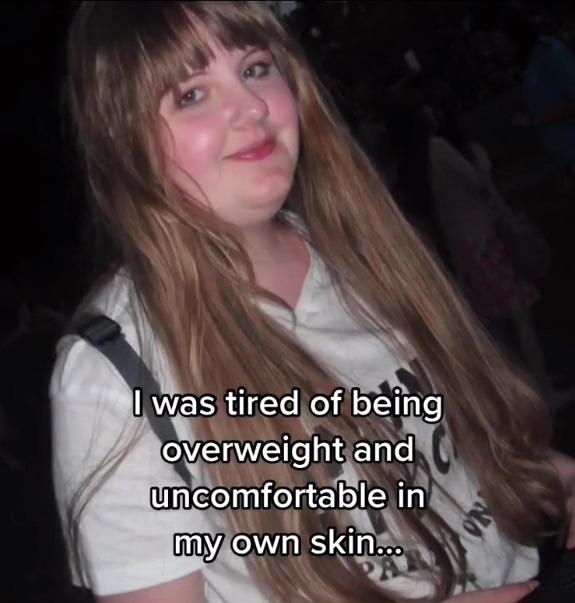 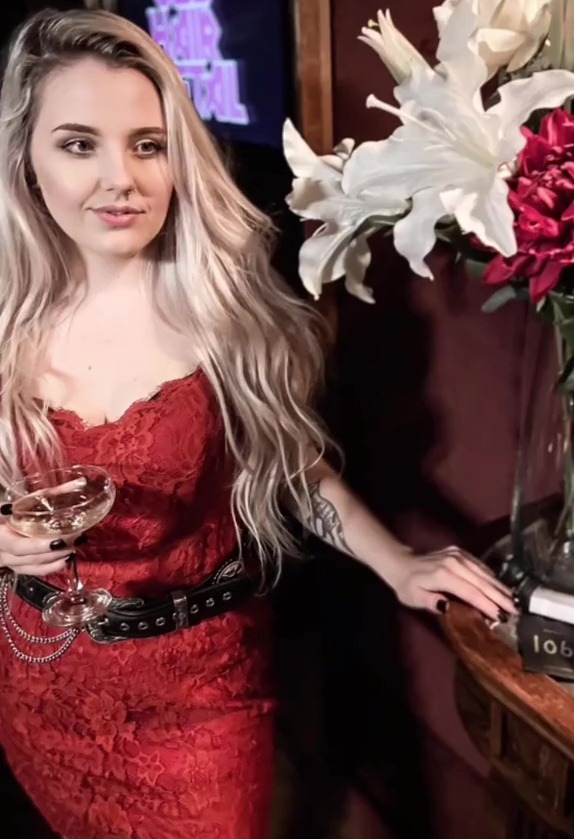 In another amazing makeover, this woman who lost 10 stone in a year is proud of her "jiggly mum tum".

Can you guess the correct ages of these celebrities who appear to have not aged?

Saddling up to meet the audience challenge

Apple cider vinegar hacks: Five things you can do around the house with ACV