A ZOMBIE apocalypse might seem farfetched for some but it's highly probable according to this forward-thinking mum.

In fact, Morgan Rogue, 37, from Alaska, USA,moved her family off-grid to help train them for a possible disaster that could result in the world ending. 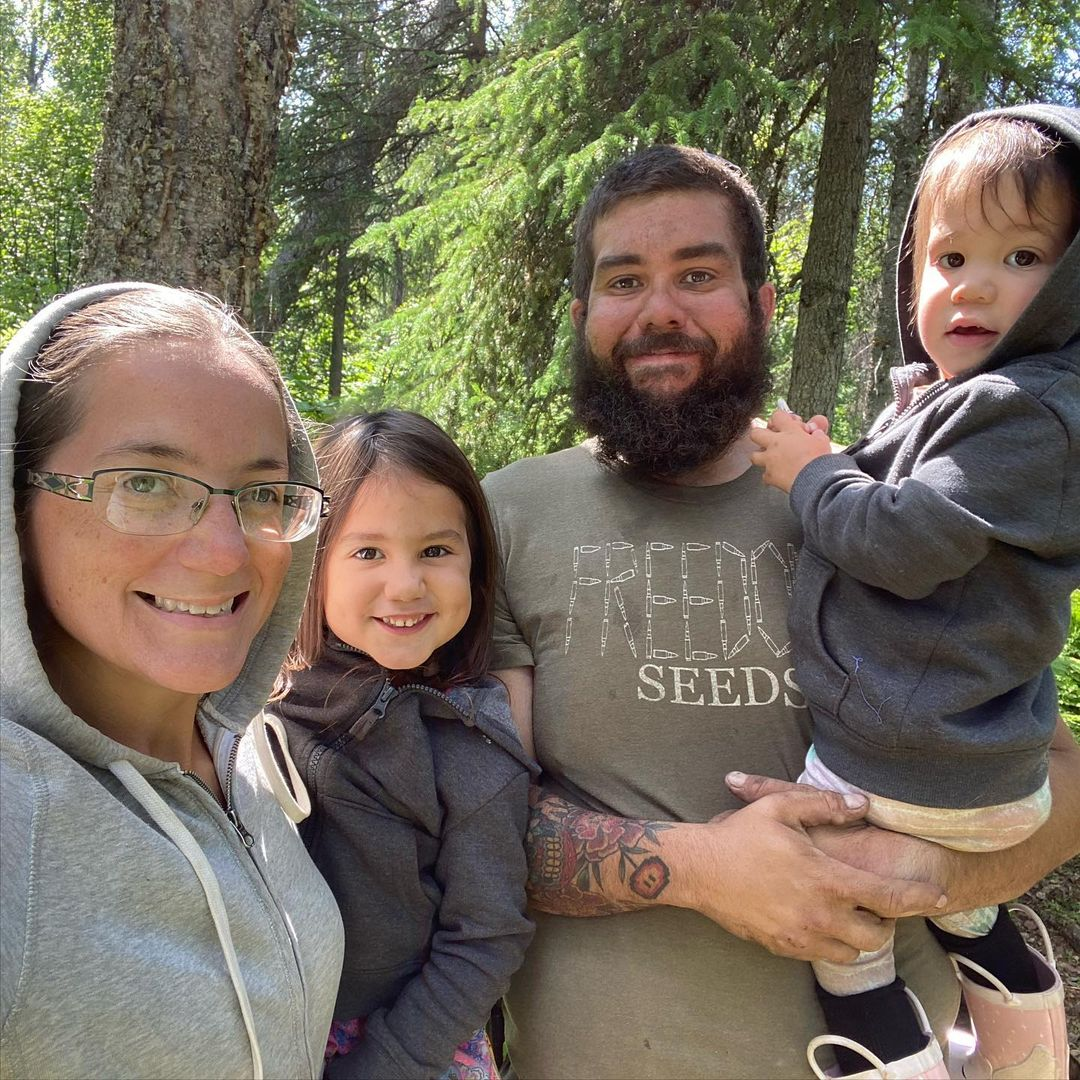 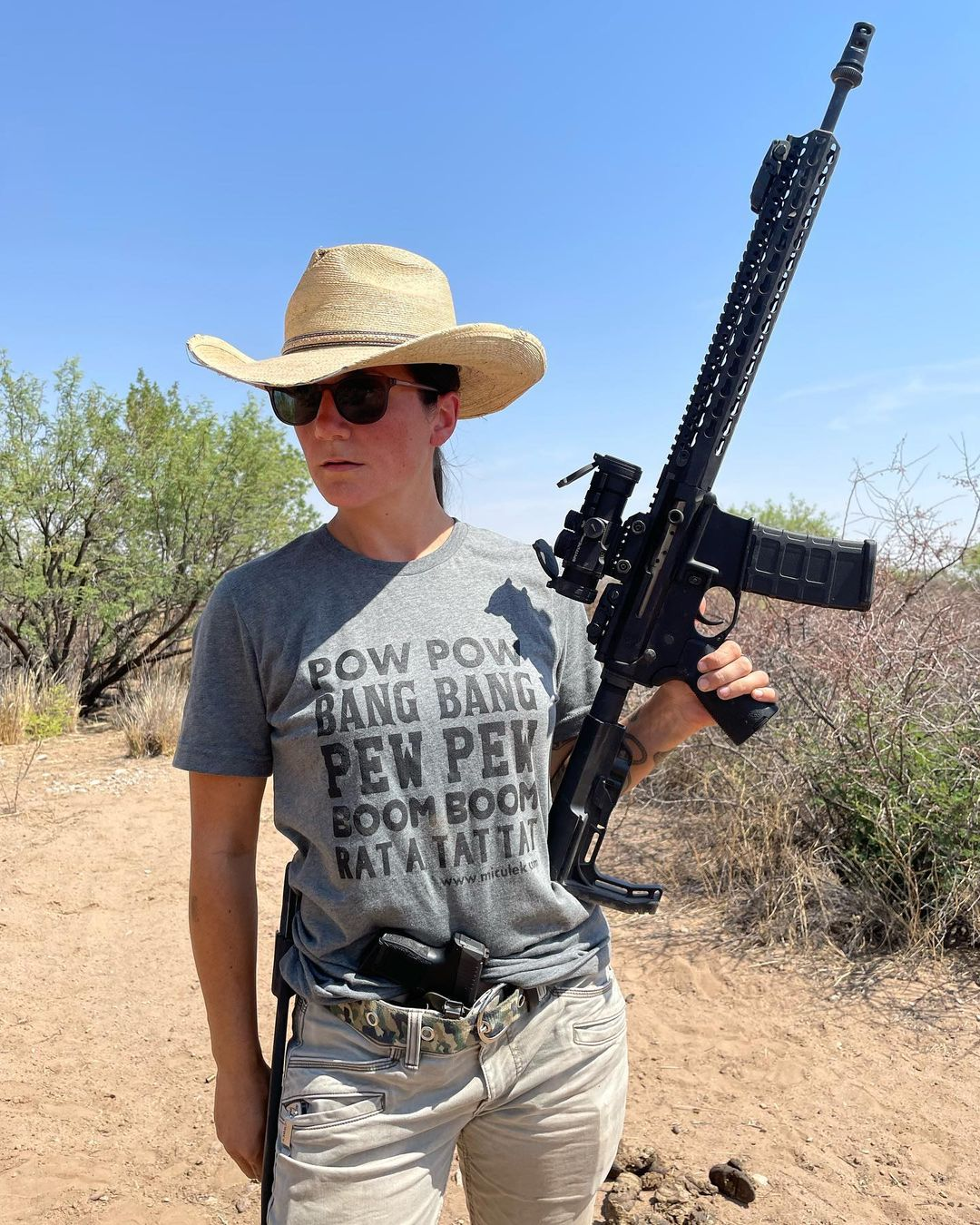 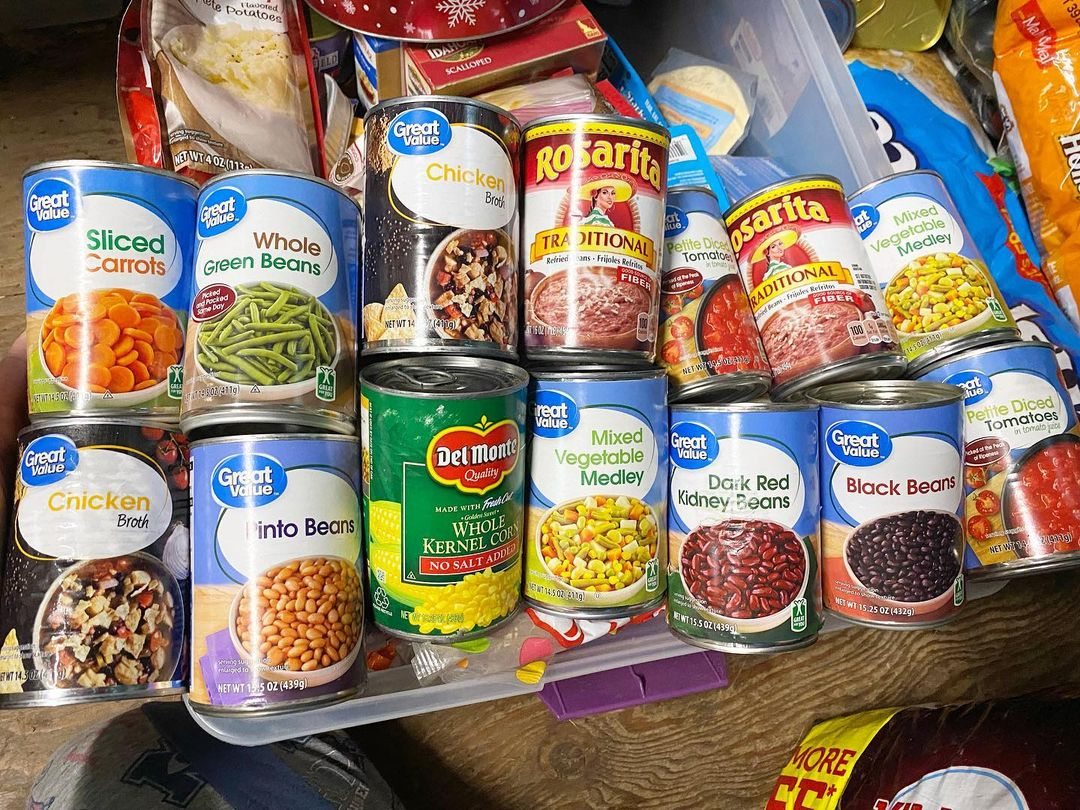 Morgan has been preparing for a life-changing disaster since 2010 and already has enough canned food to last six months.

After being unable to charge her phone during a brief power-cut eleven years ago, she realised how dire her situation would be if her electricity was permanently shut down.

So she began to do research into ways to stay prepared, and eventually, her and her husband became involved in the prepping community – a group of people who share tips on doomsday prepping.

Initially preparing for a zombie apocalypse, Morgan began to look into other potential disasters and ensure her family was as protected as possible.

As her children got older, Morgan began involving her children in the lifestyle too, encouraging them to pack their own emergency supplies and helping with food preservation.

With years of experience in the prepping community, Morgan decided to take an extra step towards extreme preparedness by moving to rural Alaska in 2020 with her family, to live off-grid and self-sustainably.

Their secluded home runs with a combination of generators and solar power, and they soon plan to introduce wind power.

The family keeps a small animal farm and are growing a garden, with plans to build a greenhouse and purchase more animals.

Currently, the family has enough dried and canned food to last them six months if a disaster were to happen today.

Morgan is also digging a well, with the aim of becoming at least 50-per cent self-sufficient within the next five years.

She hopes that her children continue to appreciate the value of being prepared and shares her family’s lifestyle online to encourage others to think about how they can protect their families.

Morgan said: “The biggest reason I began prepping was because the power went out one day.

“My phone was low on power, and I didn’t know what I would do if I needed to charge my phone – that sent me down a rabbit hole of ideas.

“When I first started prepping, it was specifically for one or two types of disasters, but as I continued to prep and become involved in the community, I realised that if I’m prepared for one type of emergency, I’m prepared for it all.

“The more I started prepping, the more extensive my preps became, and the more self-reliant I wanted to become.

“So many things are out of our control – natural disasters, car accidents, attacks, contaminated water and so on."

I encourage my children to be whatever they want to be, but it’s my hope that I will instil self-reliance, self-defence, confidence, and preparedness, so they’re ready for whatever life throws at them.

Morgan stressed that in 2020 when the coronavirus pandemic hit, people were "unprepared" and she wants to avoid it from happening again.

Morgan and her husband have also been keen hunters for around ten years, and would use their skills to feed their family in a disaster situation.

“We have chickens already and are planning to acquire more animals and grow a larger garden, build a root cellar, and build a greenhouse.

“I’m constantly working to learn new skills so that I’m less reliant on others. I hate buying bread, so I make my own and I realised I needed to grow the grain, grind the grain and harvest wild yeast in order to make it.

“Preparedness is a part of my family’s everyday life. We’re all very open about whatever needs to get done.

“I’ve gotten my kids involved with building their own bug-out bags, as well as helping with inventory since they were born.

“My kids bring up preparedness topics all the time – we involve them in everything we do.

“I encourage my children to be whatever they want to be, but it’s my hope that I will instil self-reliance, self-defence, confidence, and preparedness, so they’re ready for whatever life throws at them.

“You can be prepared and still live a normal and happy life. Preparedness is part of your life – it doesn’t become your life.

“Every single person can be prepared, regardless of where you live or how much money you have. It’s never too late – conquer tomorrow by preparing today." 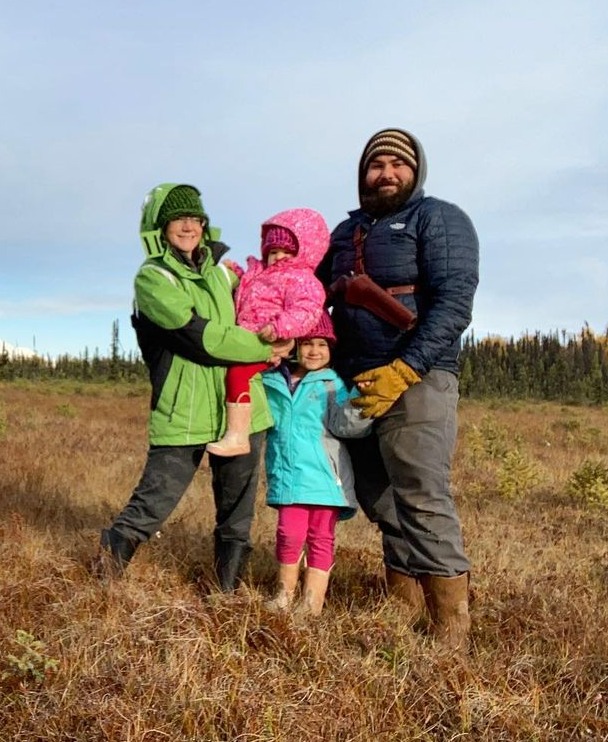 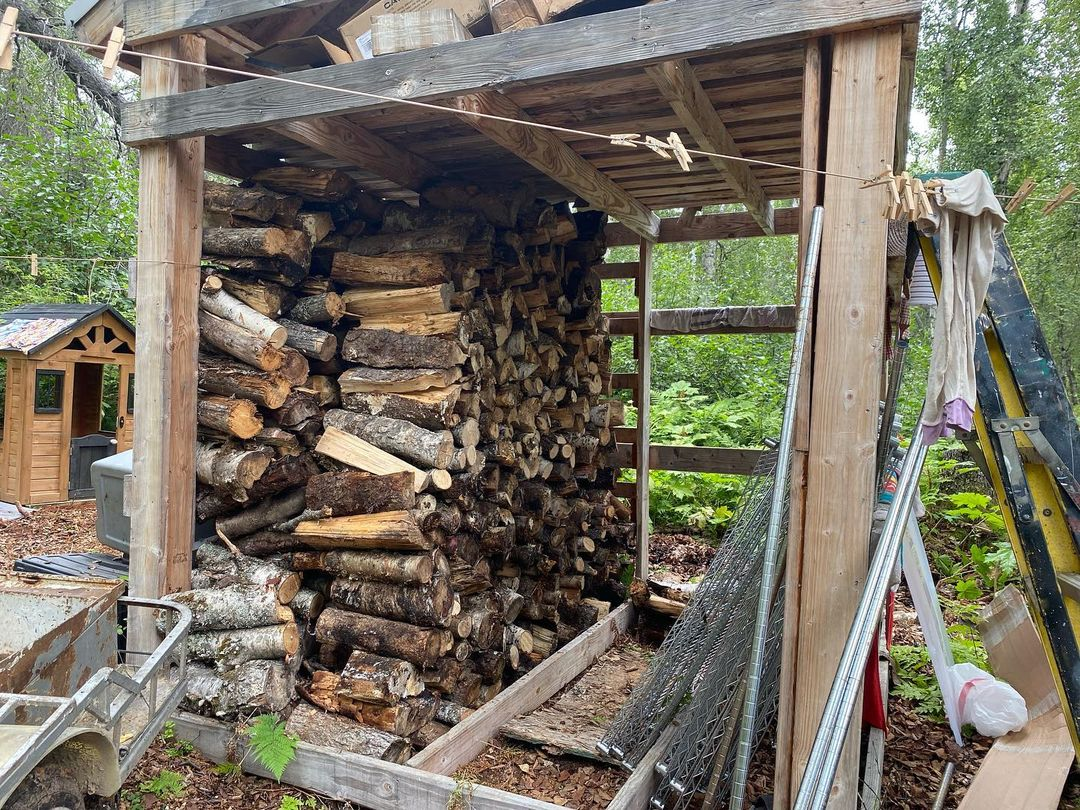