A WOMAN who decided to propose to her long-term girlfriend with a tattoo has revealed that she was left stuck with it when she dumped her shortly before she could pop the question.

Amy appeared on E4’s Tattoo Fixers in the hope of getting her ‘extremely poor life choice’ covered up. 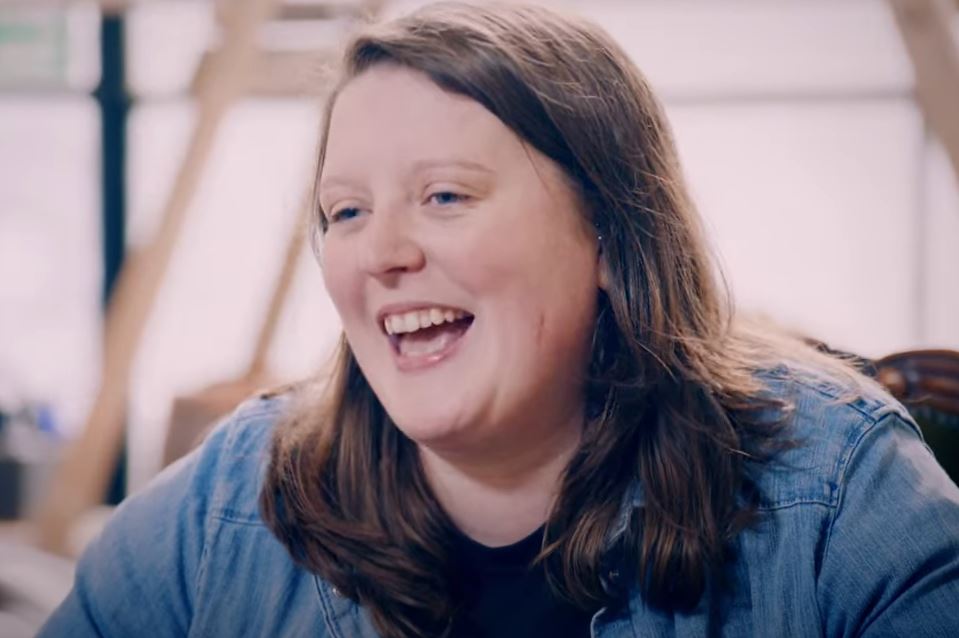 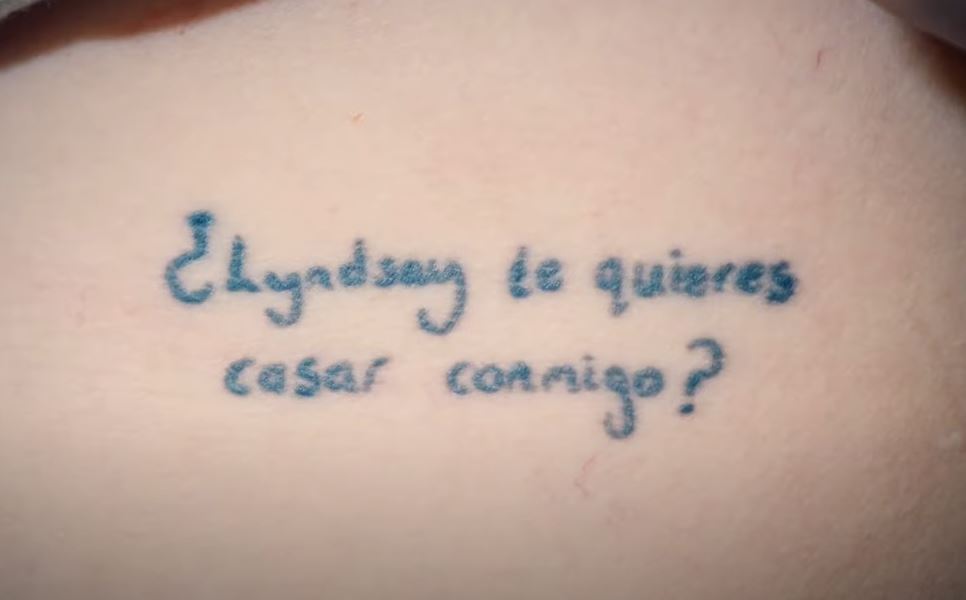 She said: “Six years ago I met this girl through some mutual friends at uni.

“It was going really well and we’d been together like two years and I thought it was time to take it to the next level and that’s when the poor life choice occurred.”

Revealing her tattoo which says “¿Lyndsay te quieres casar conmigo?” Amy revealed that the translation from Spanish is  “Lyndsay will you marry me?”

However, Amy never got to unveil her inking.

“She never saw it,” Amy explains, “Unfortunately she got with her best friend who at the time was married to a man.”

Alice remarked: “A tattoo proposal to your girlfriend is a pretty bold move especially when she ends up dumping you before you even show her.”

Amy explained that she was desperate to get it covered up after finding love with a new woman whom she is hoping to settle down with.

And Alice was on hand to help, covering up the dodgy inking with a ‘bad***’ dinosaur, much to Amy’s delight/

She said: “It’s so worth all that pain – that is absolutely amazing – I thought it was going to be amazing but this is just beyond.” 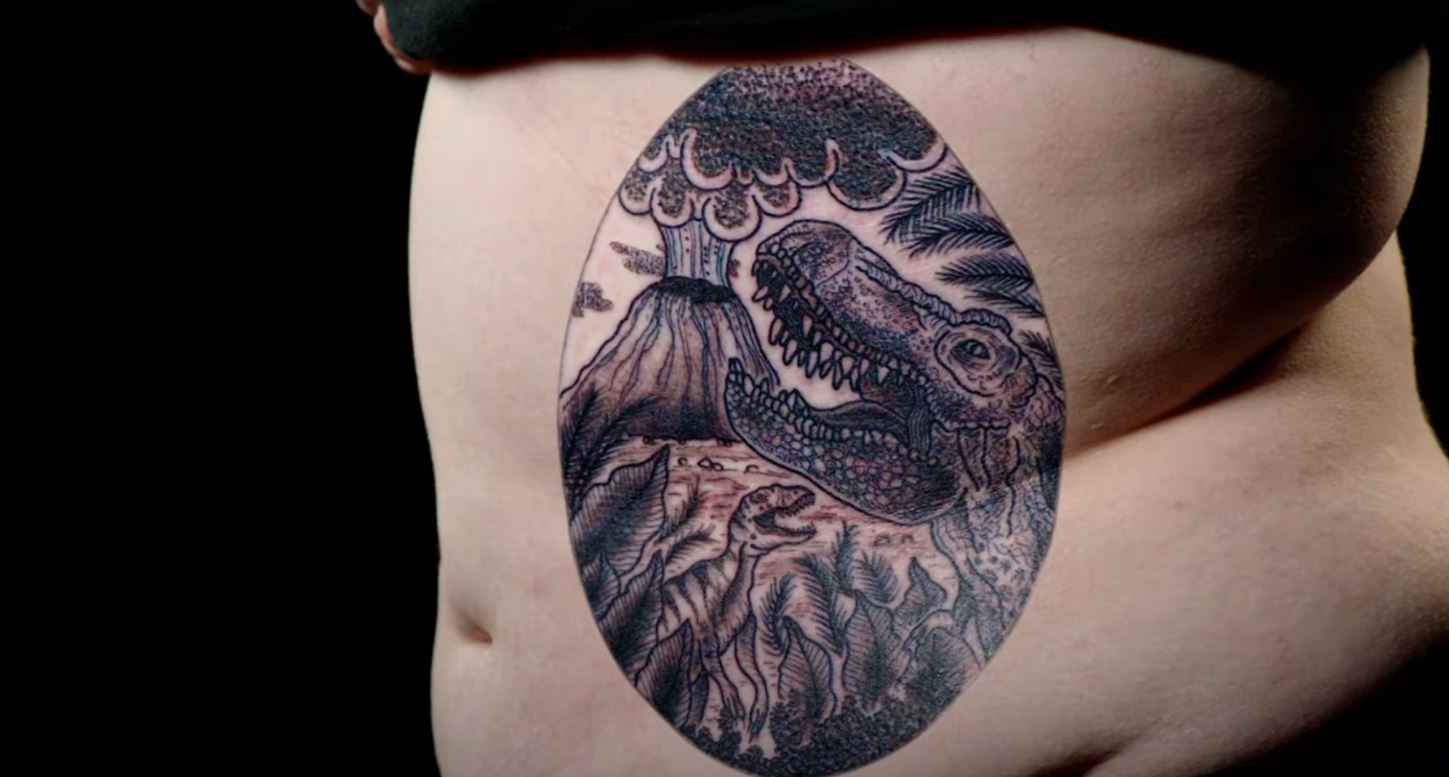 For more bad tattoo stories, check out how this woman let her boyfriend do his first tattoo on her which she can luckily get covered.

Plus, I got eyes tattooed on my legs, they are so bad I'm shaming myself.

Meanwhile, I wanted Abba lyrics tattooed but got the words wrong, it's put me off tattoos forever.

Meet the new Victoria's Secret Angels: who's who in the up-and-coming supermodel world

Dr. Mehmet Oz does not understand why people are hoarding toilet paper

Your Next Go-To Fall Jacket Is $33 on Amazon