COURTNEY Ann, a mum from Fort Worth, Texas, US, earns a whopping £260,000 a year from shooting sexy OnlyFans content from her family home.

Courtney, 38 and her husband Nick, 41, have been raking in the cash by sharing saucy snaps of the mum online – which Nick shoots at the home they share with their daughters, aged 16 and 13. 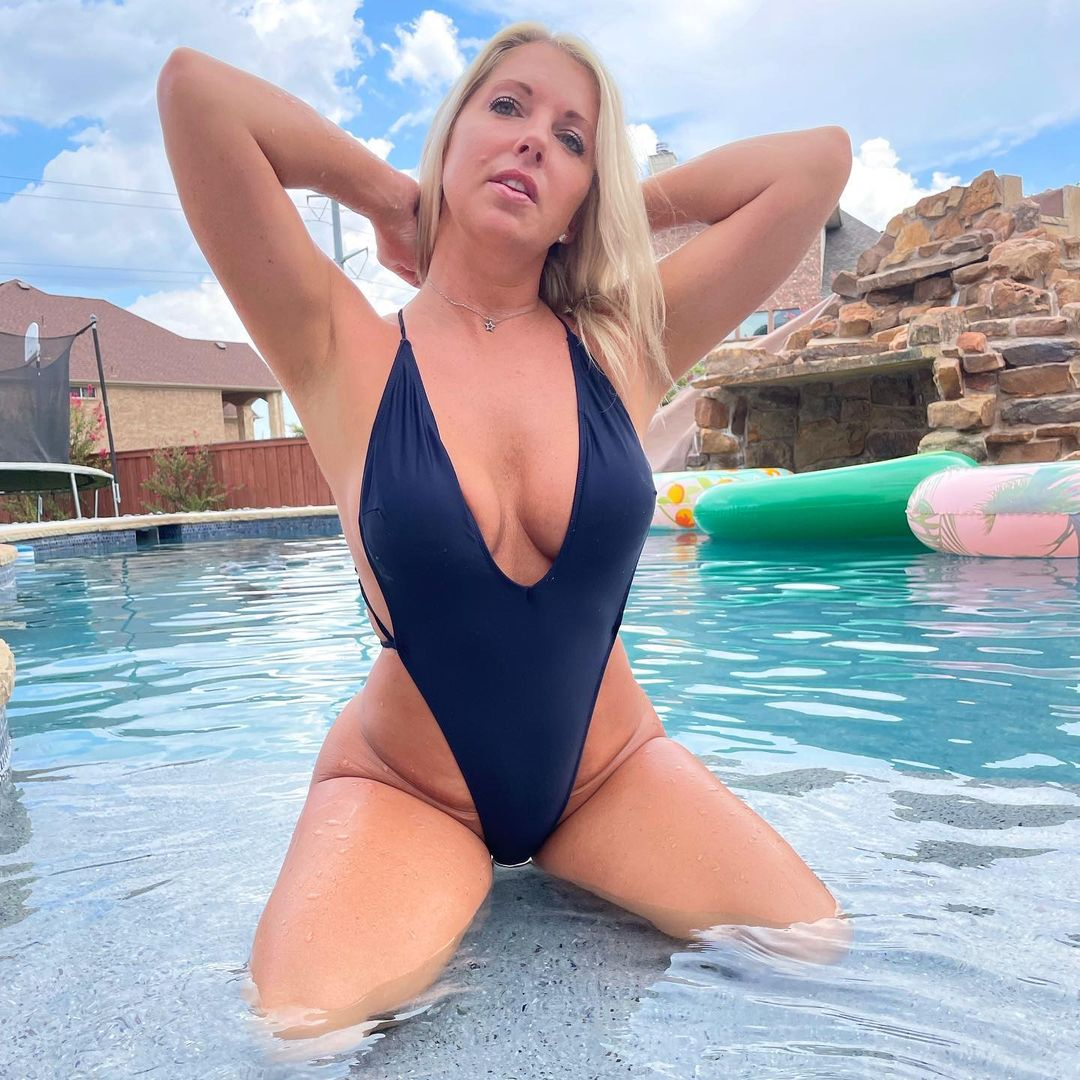 Courtney has now hit out at claims that it's "disgusting" that she shoots in their home.

The couple’s online success has brought with it a lot of abuse from their family and friends, who call the mum "disgusting" and tell her she should "be ashamed" of herself.

The parents say are constantly battling unfounded rumours too, with people claiming they are swingers, have sex parties at home and "walk around naked" all the time.

The mum insists that her and her husband are just "normal parents" that want to support their family.

Courtney told Jam Press: “All of our friends get asked if we are swingers just because I model on Instagram and have an OnlyFans account.

“When my best friend stays over and posts on social media about being here, she will, without fail, receive DMs asking her if she is having sex with myself and Nick.

“Another friend was asked what it's like at our house and if we have 'sex parties and walk around naked'.

“It's like because we post sexy pics, we can't have normal friendships with people. That's just not the case.

"When we're not working, all we do is go swimming, make dinner, play games and watch movies in our media room.

While the parents love their lifestyle, it has caused a rift with some family members.

Courtney said: "We have a great group of friends and family that we love and spend lots of time with but we have definitely had some ugly comments from people that know us.

"From being told 'I wouldn't let my wife do that' to 'that's disgusting' to 'y'all are going to hell' and even 'your kids are going to get sex trafficked and sold'.

Courtney has also fallen out with one of her friends because of her chosen career.

The mum said: "She was super supportive at first and even watched my girls for us when I did my first photo shoot.

"But when this friend met a new boyfriend, things started to change.

"He believed false stuff that people were saying about us online, like that I meet up with strangers to have sex (I don't) or that I'm "leaving my husband" for a fan.

"My friend's partner began slowly pulling her away and it all blew up one night, we haven't spoken since.

“It is hard and frustrating knowing there is a lot of fake stuff out there about me – including edited photos, fake profiles and even fake sites of others pretending to be me.

"People just believe what they want to.

“It does become a learning opportunity though for our daughters to see first-hand not to believe everything you see and hear just because it is on the internet.” 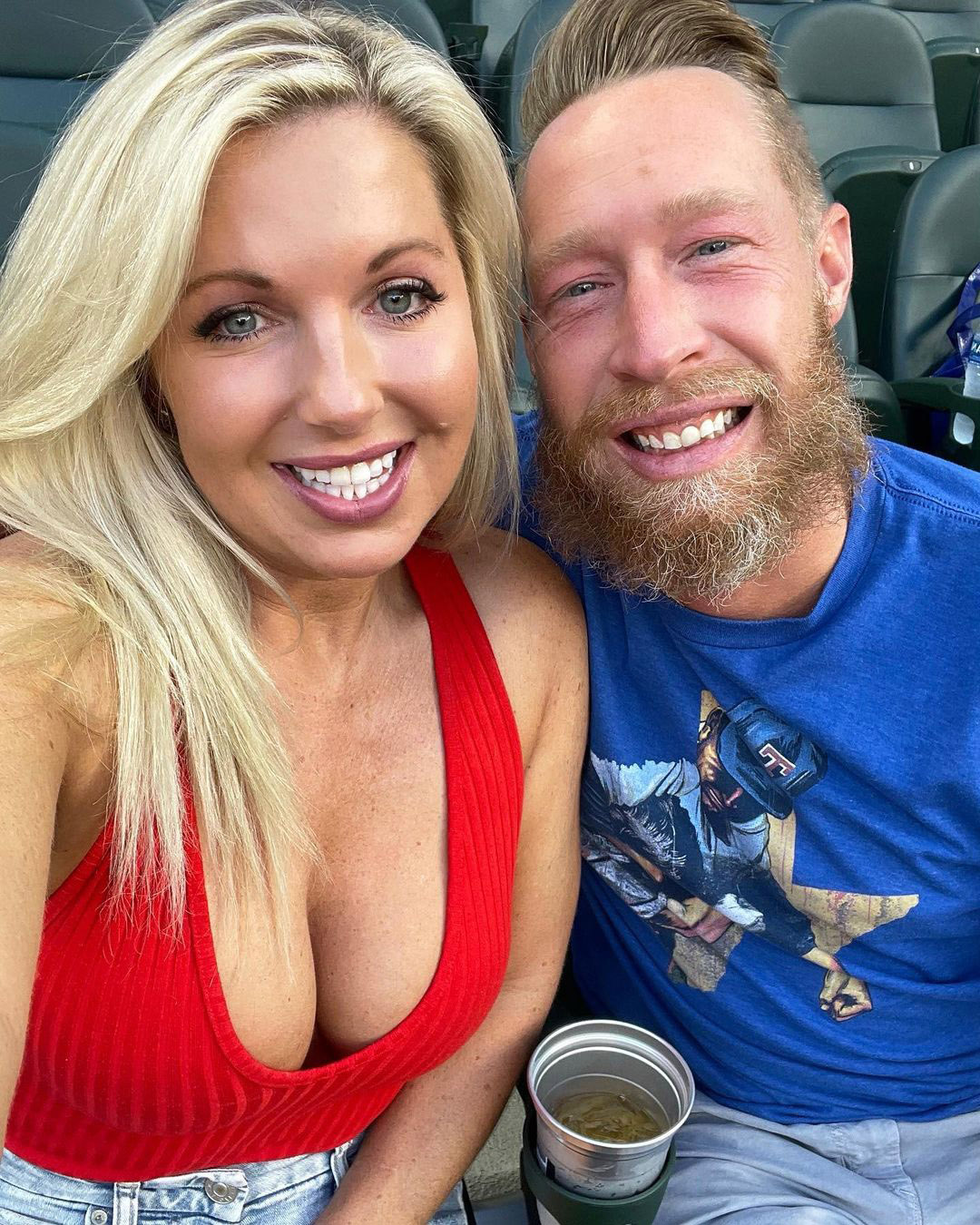 But Courtney doesn't just receive abuse from the people in her life but is also exposed to online bullying.

She explained: "I have had DMs where people will start off telling me I am beautiful but when I don't respond, they get increasingly angry.

"Their messages will finally escalate to calling me a wh*re or sl*t or terrible mother.

"I have received comments and messages saying that they would be embarrassed to be my kids and that I should take care of my kids instead of taking pics all day.

"Some even write that my kids are 'gonna be wh*res like me'.

"My children are amazingly well-rounded beautiful humans that will contribute to society and will never be internet trolls like these people."

“I have always been the fun, cheesy, over-the-top loving mum and I still am.

"So it’s weird to think some people believe I have changed just because I embraced another side of myself.

"People think that if women are being sexy or sexual at all then they must not be a good mother.

"Feeling sexy and taking pride in it is empowering and strengthening, and takes nothing away from being a wonderful mom to my girls."

Now she makes more in a month than she did in a year at her previous job of running a house cleaning business.

There, she would take home £25,510 a year – the same amount she earns on a monthly basis thanks to her OnlyFans page.

As well as improving their finances, the couple say their new career as actually helped to bond the family more.

Courtney added: “I spend every single day with my husband and two daughters, who are now home-schooled online.

"While they do school, we work out, create content and take care of errands together.

“After that, we all hang out together and do whatever we want.

"We have been on more vacations during this time than all of our years together combined.

"Nick and I have been able to not only give them experiences but also so much more of our actual time.

"I honestly never would have dreamed of having as strong of a bond as the four of us have." 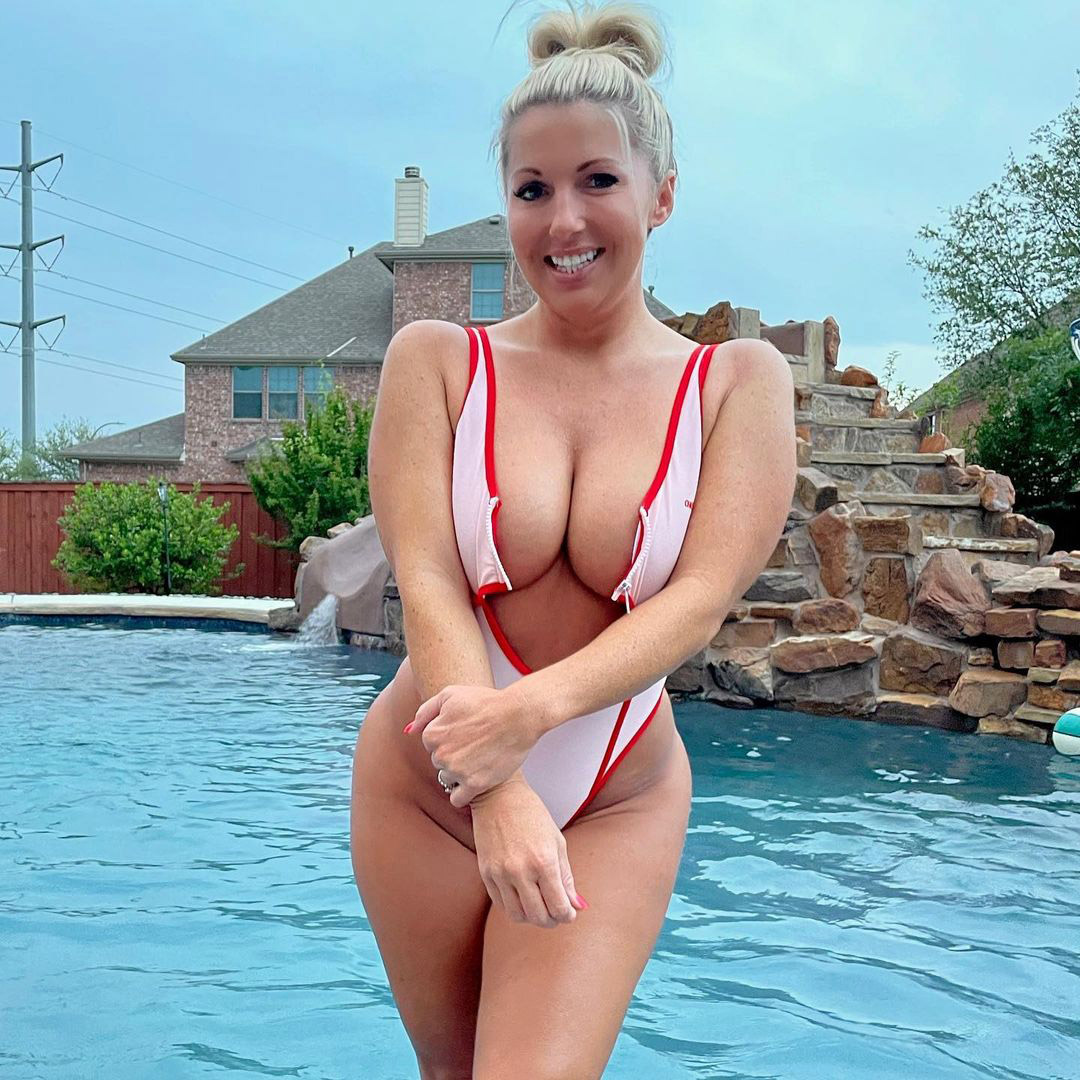 Meanwhile, ‘I wouldn’t judge anyone for doing it’, Jorgie Porter on Hollyoaks axing Sarah Jayne Dunn over racy OnlyFans pics.

Also, I have great sex with my disabled client – we have to be inventive with positions but he has same needs as anyone else.

Locations in Portugal Move onto the Radar