Home » Fashion » I smoke weed when the kids are asleep – how I unwind after bedtime is my business, people are fine having ‘mummy wine’

A WEED-smoking mum has defended lighting up when her kids are asleep – and claims it is no worse than “mummy wine”.

Nicole, who posts on Instagram under @mostlywatermama, said that how she chooses to unwind after she puts her kids to bed is “her business”. 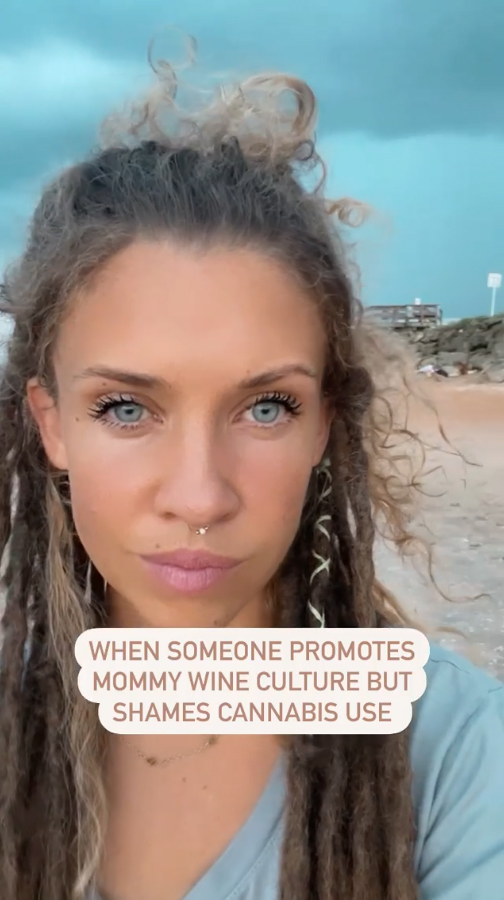 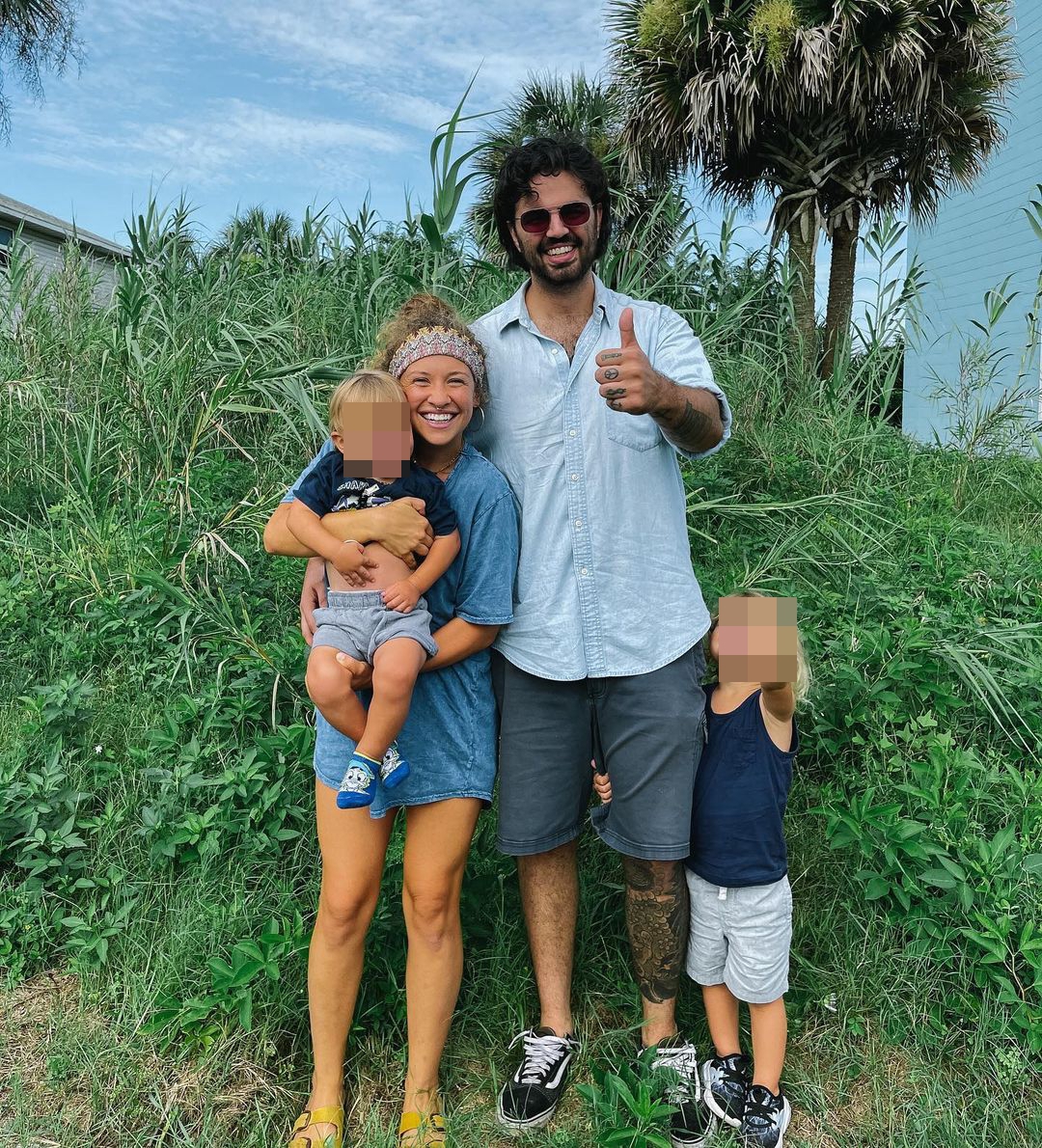 The Florida-based mum-of-two uploaded a video saying: “When someone promotes mommy wine culture but shames cannabis use.”

She added: “How you choose to unwind after bedtime is your business. The important thing is that you do.

“So if alcohol is your thing, then do you boo, but don’t come at ME for getting back to basics.”

Nicole argued that there are not enough mums on social media normalising cannabis use.

In a caption, Nicole added: “We’re already judged enough for every other decision we make as mothers.

“So can we all finally agree to stop bashing something that’s been legalised in over half the country?

“Whether it’s recreational or medicinal, we support it!”

One woman supported her post, and said: “I know I’d prefer to bump into someone stoned having a giggle than someone drunk and aggressive.”

Another added: “Would rather be with the cannabis moms than the winos.”

In the state of Florida, marijuana is legal if the user possesses a medical marijuana card.

Cannabis remains illegal to possess, grow, distribute, sell or grow in the UK.

Police can issue a warning or on-the-spot fine if you're caught with a small amount – generally less than one ounce – if it is deemed for personal use. 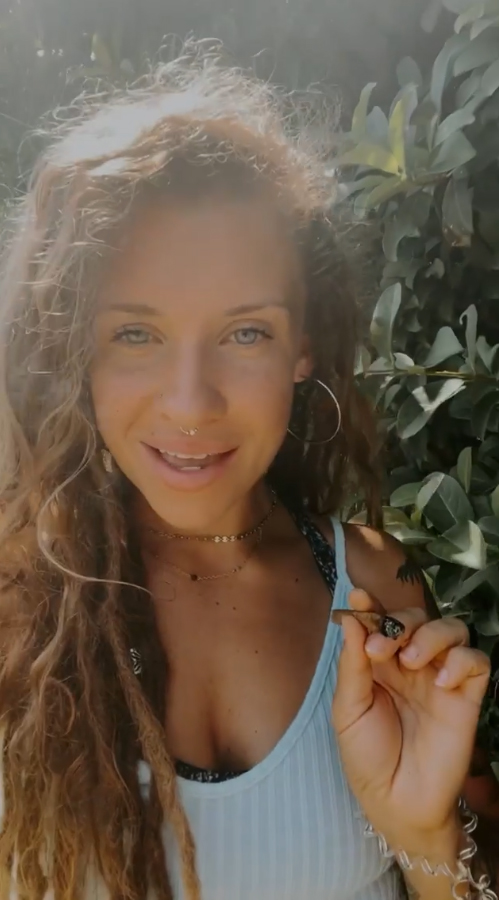 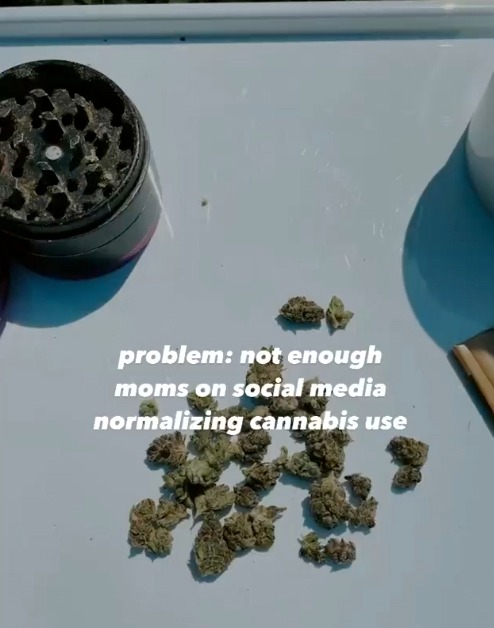 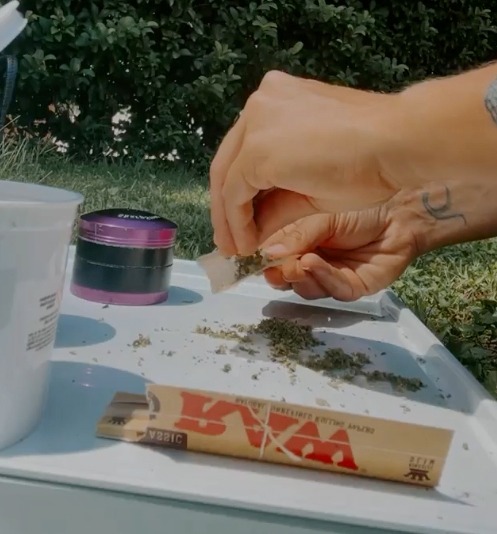 Previously, a mum was slammed after she named her daughter after her favourite strain of cannabis.

And a mum-of-two defends smoking weed around her kids as it makes her have the ‘best stress-free days’ with them.

In other parenting news, these are the baby names that will be popular in years to come including Everest and Clover.

Critics praise Sopranos prequel Many Saints of Newark with caveats

If you don’t know where your romaine came from, don’t eat it, says CDC

Blac Chyna Loving The Pregnancy Buzz: Why It’s A ‘Turn On’ For Her & YBN Almighty Jay