Home » Fashion » ‘I was bullied for my flat chest and moles so got agonising lip filler but I looked like a duck,’ says Shelby Tribble – The Sun

IT'S hard imagine now but beautiful Towie star Shelby Tribble was taunted over her looks as a teenager.

Chronically shy, cruel bullies at her all-girl school teased her day in day out about her flat chest and her moles. 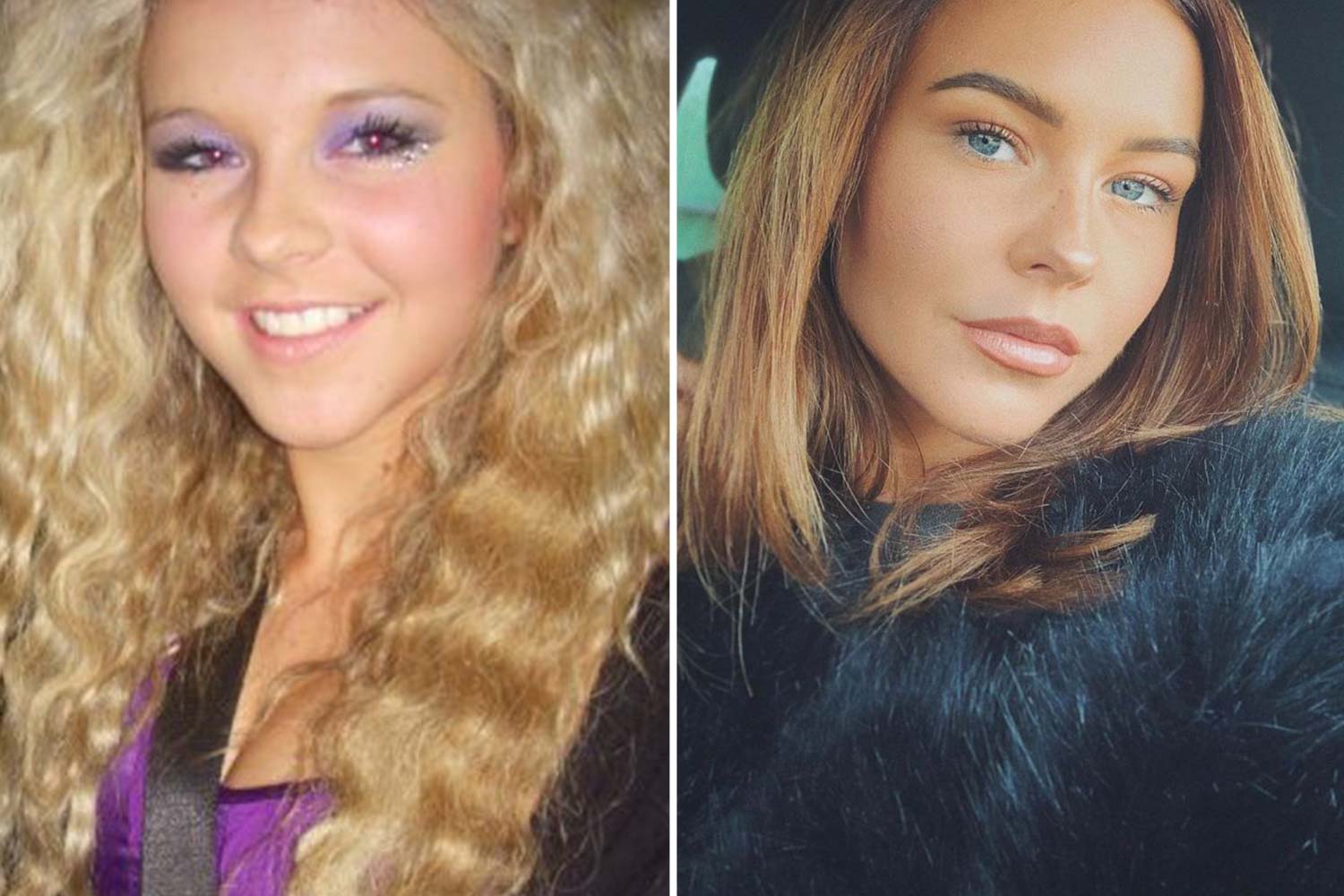 "I was an easy target. I wouldn't stand up for myself and bullies play on that weakness," she says.

"I remember someone hit me once and I'd found out in the end that my groups of friends had egged her on to do it. I would cry to my mum constantly. I think even now, as an adult, it's affected me."

Because even though Shelby went on to win the Miss Great Britain title in 2015, the legacy of those teenage taunts was a lasting insecurity about her looks that led the Towie beauty to turn to cosmetic surgery and painful procedures to boost her self-esteem.

Now 27, she has had a boob job, Botox and two lots of "agonising" lip filler — all in a bid to make peace with her reflection in the mirror. 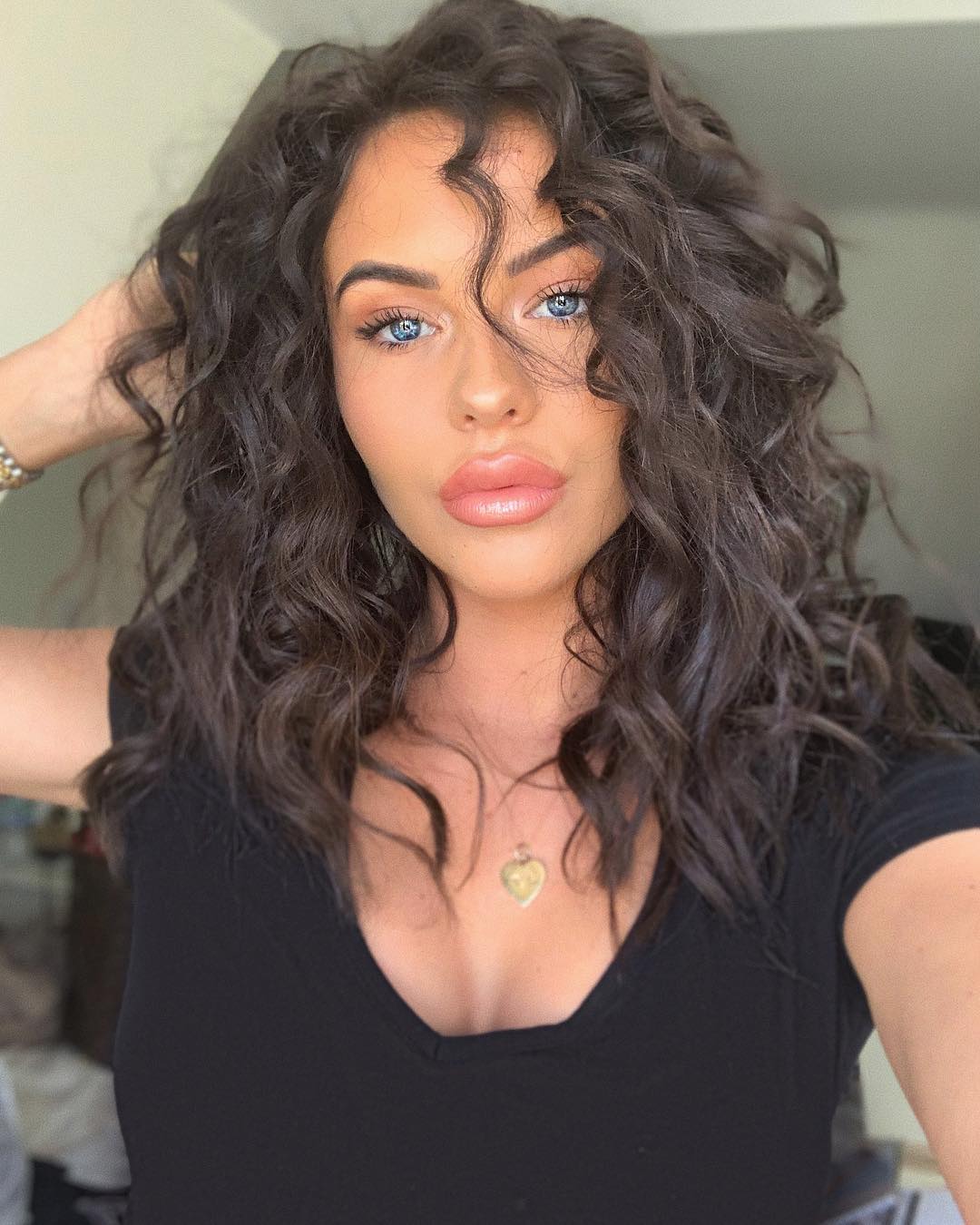 'I feel like my head is going to pop'

But today, all that has changed: while Shelby still has her breast implants she has ditched her lip filler for good and has decided to say "no" to Botox.

What’s more, her fans love her new look, showcased on Instagram in a series of stunning pictures.

"I’ve had so many compliments from fans that I feel like my head is going to pop", she says, backing Fabulous's Had Our Fill campaign to regulate the injectables industry.

"It made me realise I don't need the filler back in."

And she's not the only celeb to have got rid of a pillowy pout recently.

Fellow Towie star Megan McKenna had her filler dissolved last year after she was trolled by telly viewers saying her lips looked like "fat sausages" and Love Islander Olivia Attwood had hers taken out too. 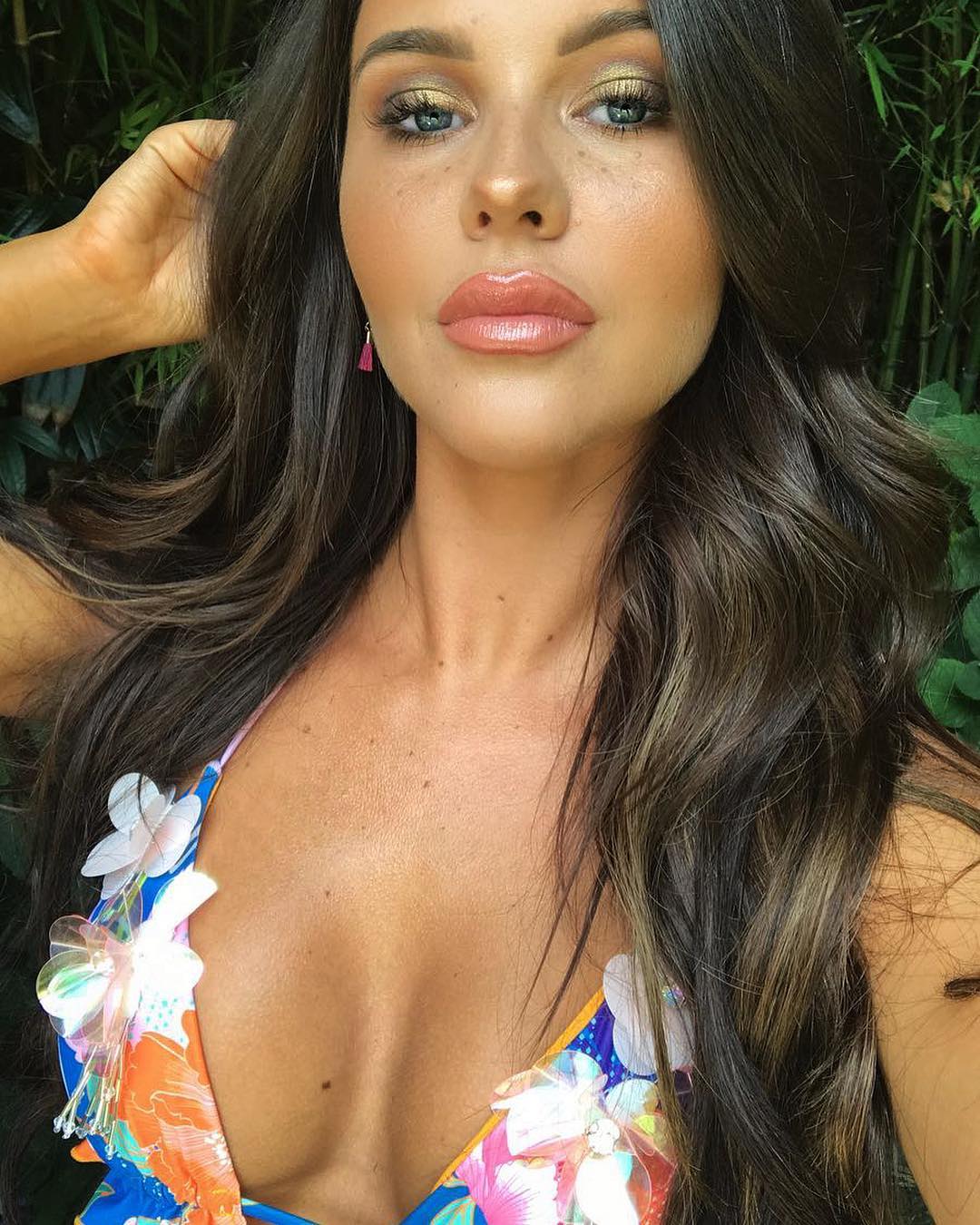 'I thought I wasn't good enough'

For Shelby, her cosmetic journey started when she was 22.

"I’d look in the mirror and think I wasn’t good enough," she says.

It’s one reason she admits she had a boob job to take her from her natural A cup to a C.

"Being flat chested used to really bother me — as a teenager I used to put fillers in my bra," she recalls.

"I wanted a boob job for a long time but I also knew that I needed to wait to see if my body would grow.

"Then obviously I hit 21 and when it still hadn't happened, I made the decision. But I did my research and consulted lots of doctors.

"And my implants were put under the muscle for more of a natural look." 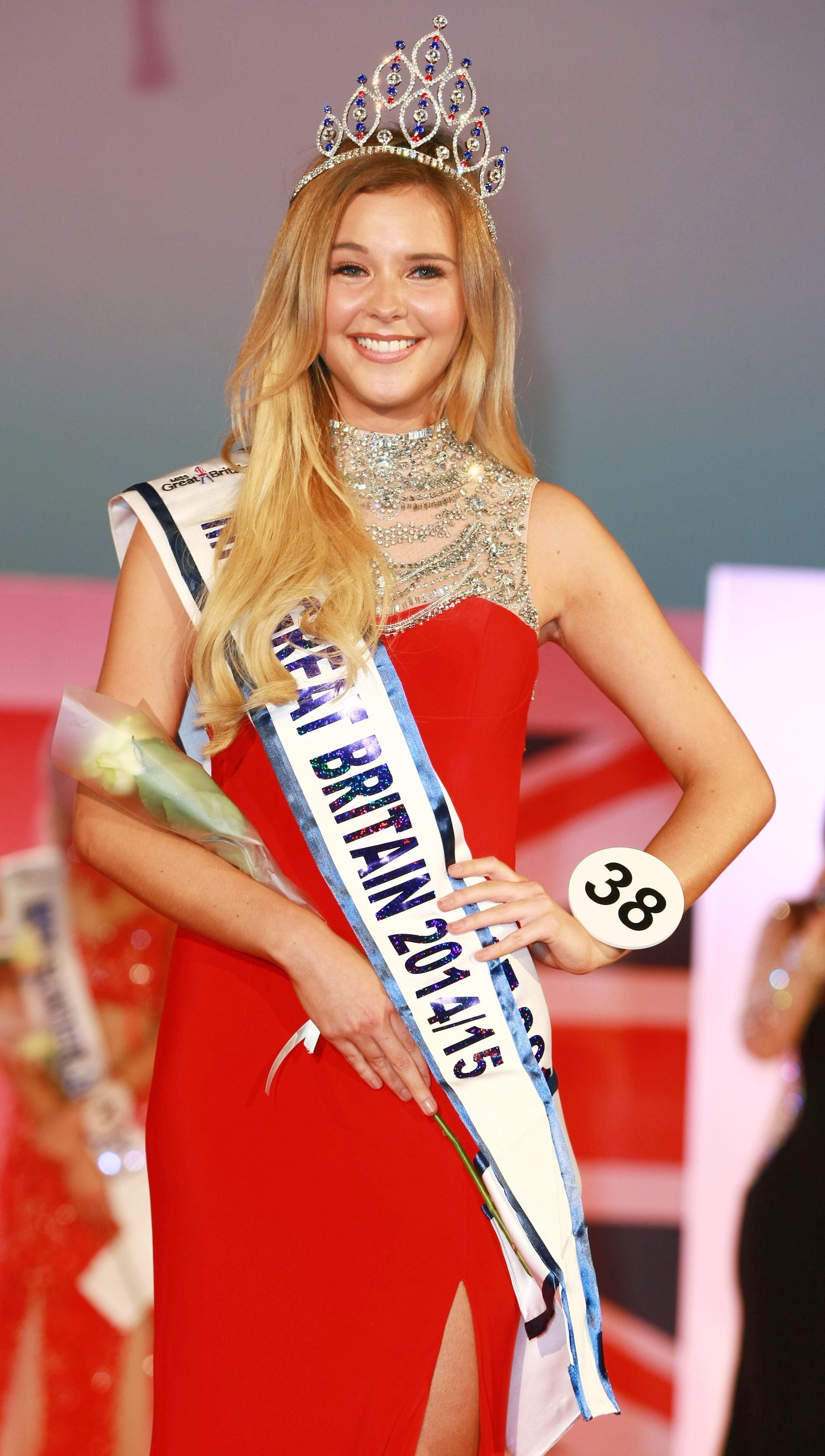 'The first time I got Botox it looked disgusting'

Yet Shelby also knows first-hand that even meticulous research cannot guarantee perfect results — as she discovered when she had Botox for the first time three years ago.

"Like with my boob job I won't just rush in — I always take my time to research and make sure I go to the right people. I had a good doctor but the very first time I had Botox my eyebrows went really high — it looked disgusting.

"It settled down and I had it done again a few months later but I don't think it agrees with my face. So I won’t do it again."

She admits that peer pressure persuaded her to get lip filler aged 24.

I got a bit of that horrible duck-face look.

"I used to look at my lips and think I wanted them bigger. It felt like everyone was doing it — there were people I know who had had it done for years," she says.

"I waited, and gave myself time to really think 'is this something I want to do?' I got recommendations from people, seeing what other girls maybe had had done and what I liked and obviously I went to a proper doctor."

What she wasn’t prepared for was the pain of lip filler injections.

"It was worse than I could have imagined," she says.

"It’s one reason I left it a long time to have it done a second time."

Now she’s given it up for good. 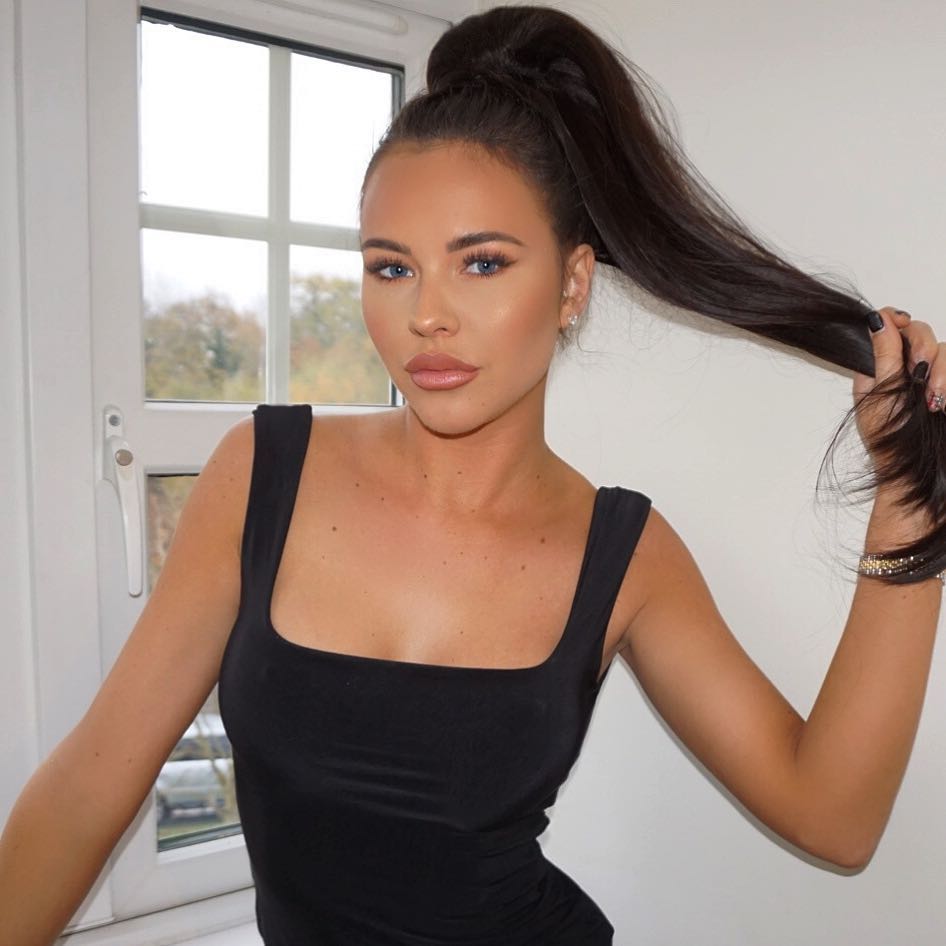 'It started to migrate'

Shelby confesses she had initially planned to just take a temporary break at the end of October after fearing her filler had begun looking fake.

"It had started to migrate upwards — so I got a bit of that horrible duck-face look," she recalls.

"So my intentions were to take it out, let things settle down and then have some put back."

Then the compliments started to roll in.

"I've had non-stop praise, people telling me I look beautiful," she says. Among them from boyfriend and fellow Towie star Sam Mucklow.

"He loves my new look and has been saying ‘you're not putting that s*** back in, are you?'" she confides.

"We all might think we need to look a certain way — but I’ve realised most men don't even like this stuff anyway." 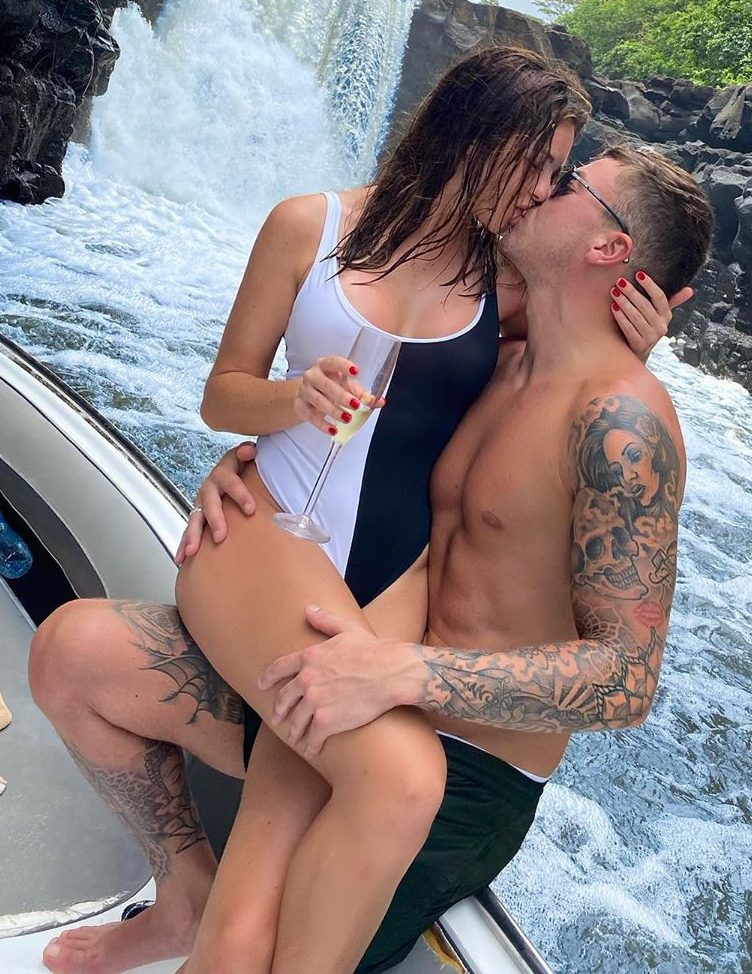 'I've inspired them that they don't need it'

What’s more, the messages Shelby has received since have also opened the star’s eyes to the pressures young women are under to conform to a certain look.

"I’ve had messages from girls saying they had filler as they thought it would make them feel more confident — but now I’ve inspired them to realise they don’t need it anymore," she says.

It’s one reason Shelby is urging young women to think twice before they embrace the trend for lip and facial enhancements. 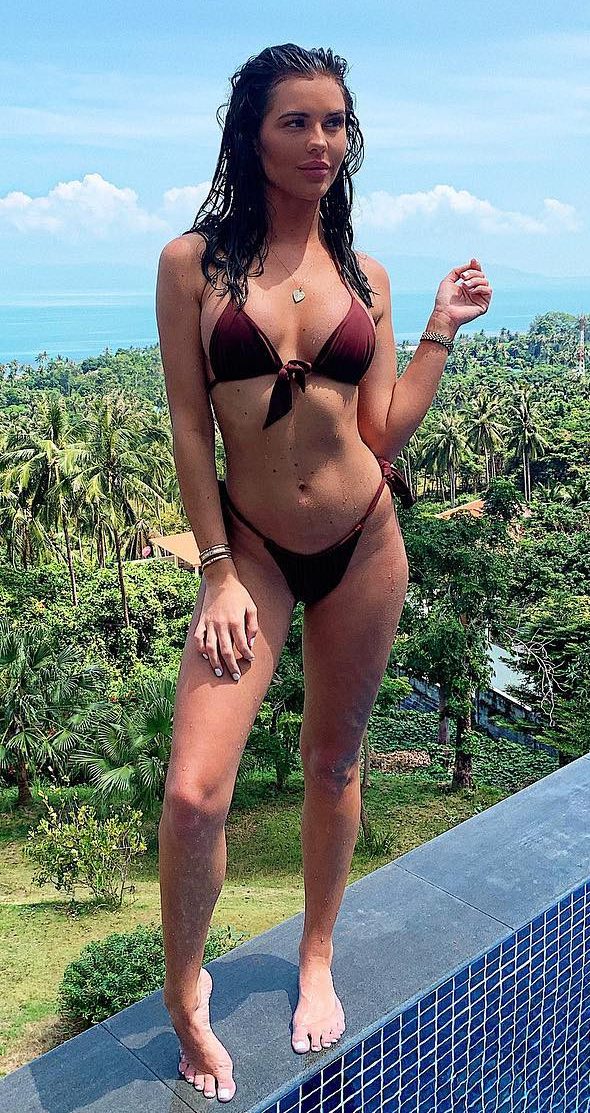 Had Our Fill campaign

Britain's Botox and filler addiction is fuelling a £2.75billion industry.

The wrinkle-busting and skin plumping treatments account for 9 out of 10 cosmetic procedures.

Fillers are totally unregulated and incredibly you don’t need to have ANY qualifications to buy and inject them.

83% of botched jobs are performed by people with no medical training, often in unsanitary environments – with devastating results.

Women have been left with rotting tissue, needing lip amputations, lumps and even blinded by botched jobs.

Despite the dangers, there is no legal age limit for dermal filler, which is why Fabulous has launched Had Our Fill, a campaign calling for:

We want anyone considering a non-surgical cosmetic treatment to be well-informed to make a safe decision.

We’ve Had Our Fill of rogue traders and sham clinics – have you?

Pressure to be picture-perfect

It’s pressure she admits shows like Towie and Love Island have been part of.

"I think the shows are moving away from this now, but at first it was a lot of picture-perfect people and it doesn't help when it's very in your face with people having fillers and procedures," she says.

"Social media in general has a lot of impact too because obviously you see all these perfect pictures — but it's not reality, is it?"

"I’ve realised if I want to change the shape of my lips I can just draw them in — it’s so easy to change your face with makeup," she says.

It’s not the only change that Shelby — who along with Sam left Towie in October — has embraced in recent weeks.

She’s stopped wearing fake lashes, died her hair a more natural lighter brown and even taken out her hair extensions.

"I can run my hands through my hair now," she laughs.

"I am not judging anyone else’s choices, but it feels nice being more natural." 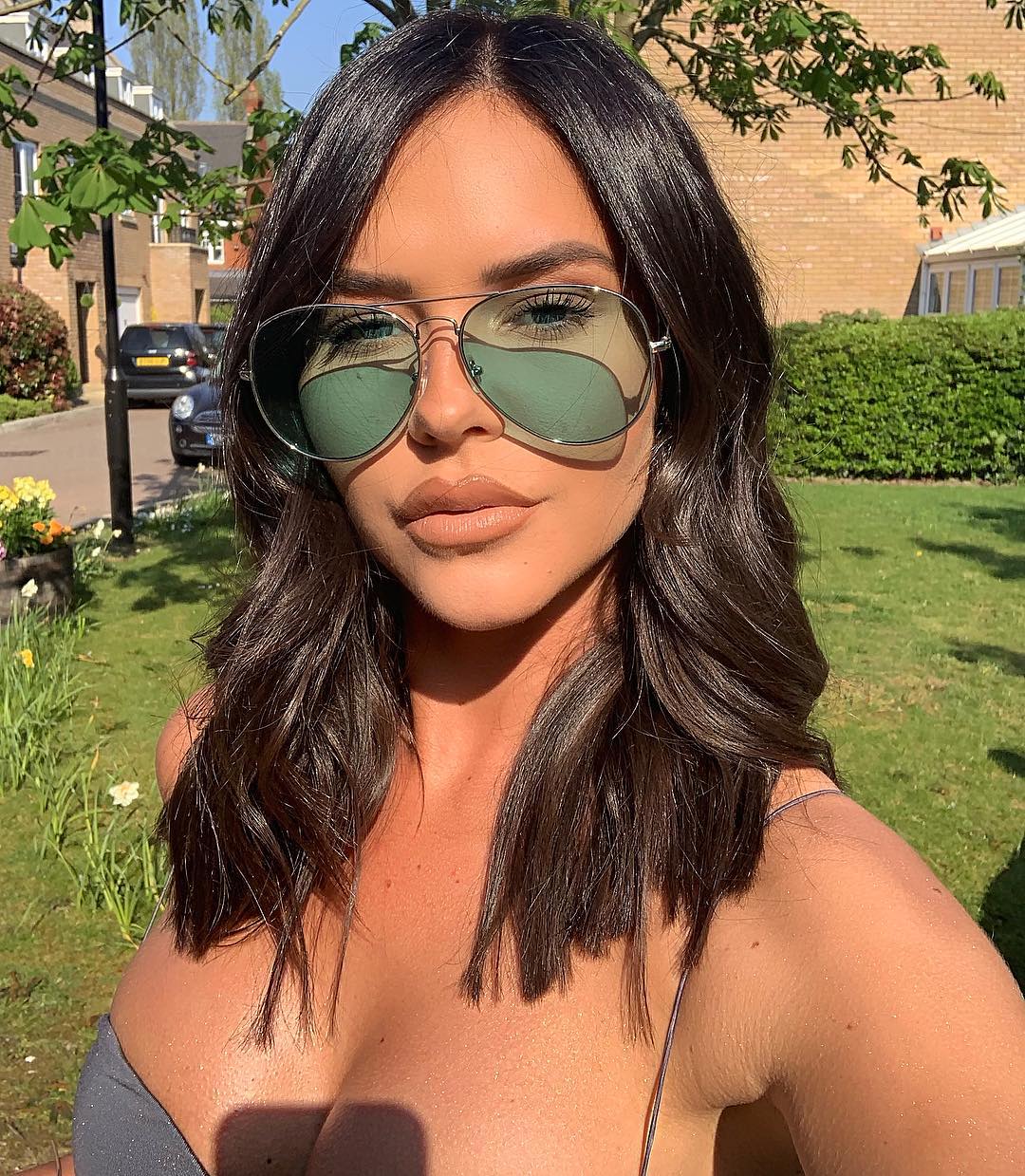 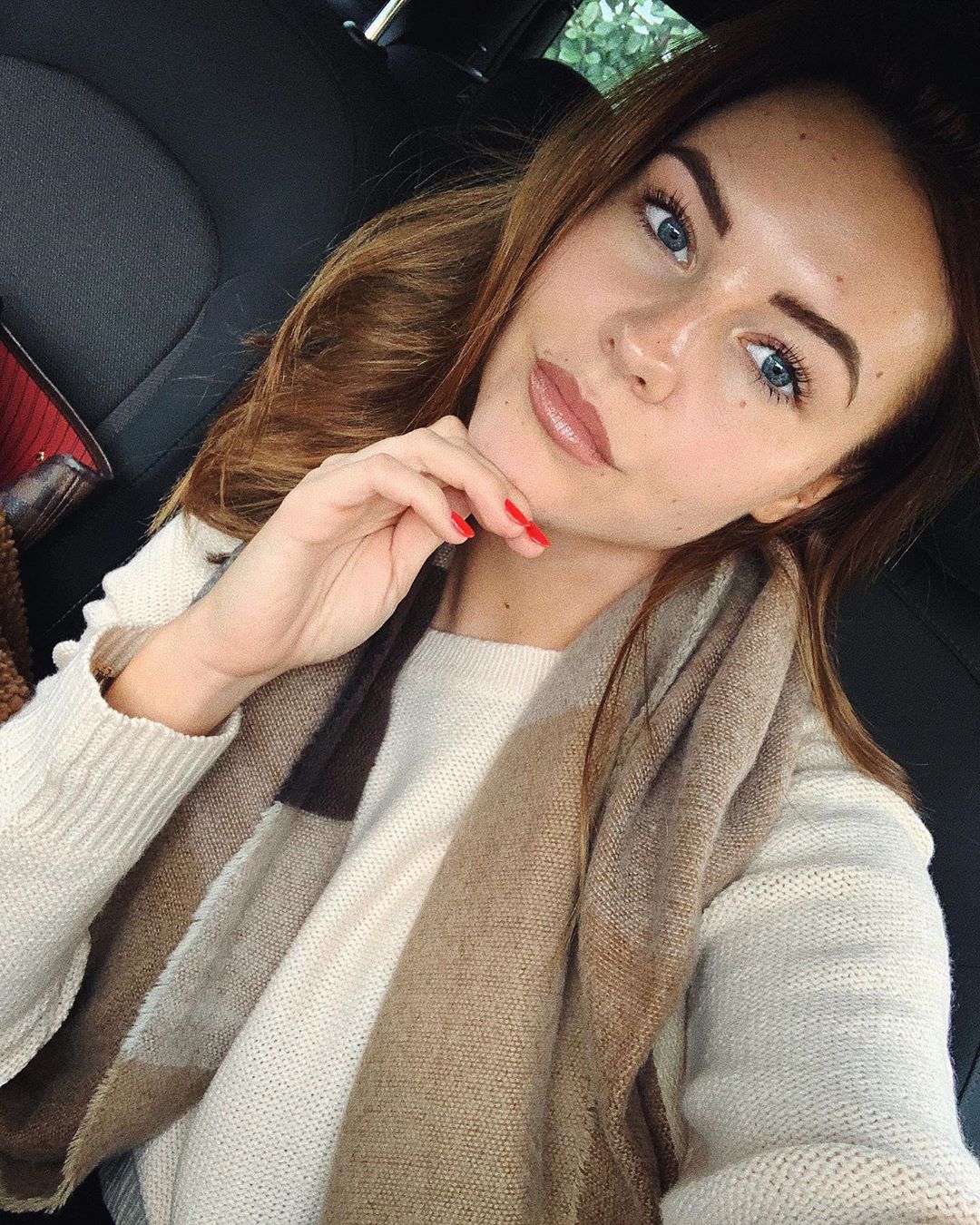 What would she say to a young teenager thinking of trying filler?

"I’d say as much as you want it done, there’s a chance you’ll regret it. I can’t stress enough that you need to give yourself time to grow and mature — and don’t believe everything you see on social media."

Aware of the influence she has, Shelby now tries to present a more balanced image on her own social media.

"I know personally how people can look at stuff and not feel good so while maybe in the past I wouldn't do much without makeup on I try to do that now because it's normal," she says.

"Even now I am still learning to really love myself and not care what people think.

"If I can help one person feel better than it’s worth it."

Kevin Bacon on Not Acting ‘Likable,’ Whether ‘Tremors’ Could Ever Come Back

Meet The Bachelor Contestant Who Won the First Impression Rose

These 6 'Below Deck' Boatmances Were Totally Out To Sea

Now’s your chance to smell like Sir Anthony Hopkins

Love After Lockup gets extended Season 2